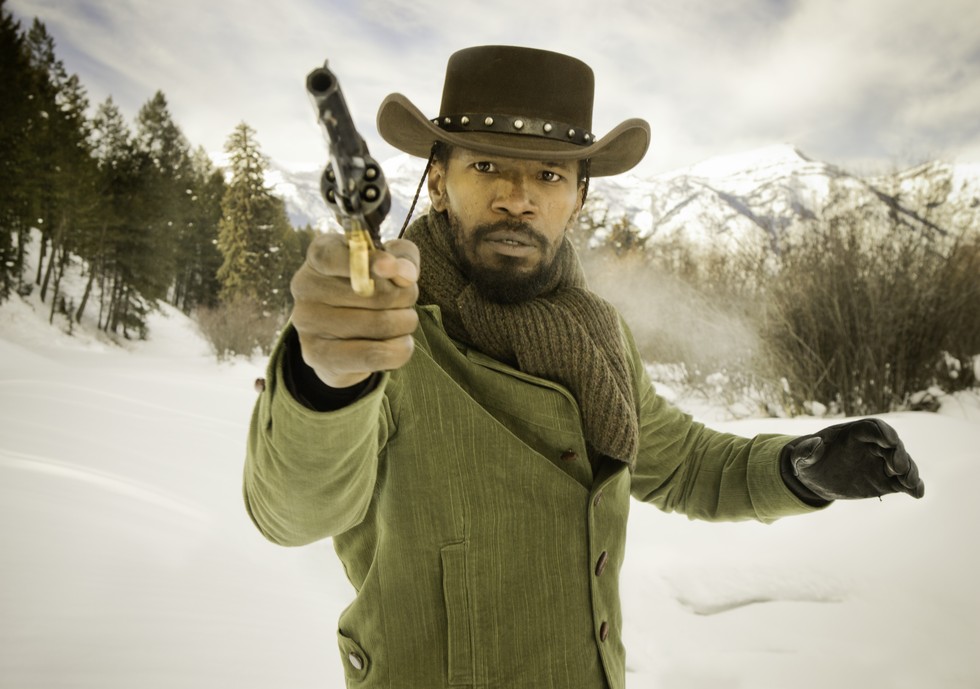 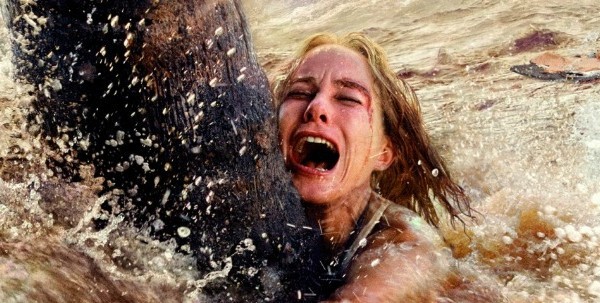 Previous Next
Naomi Watts in The Impossible 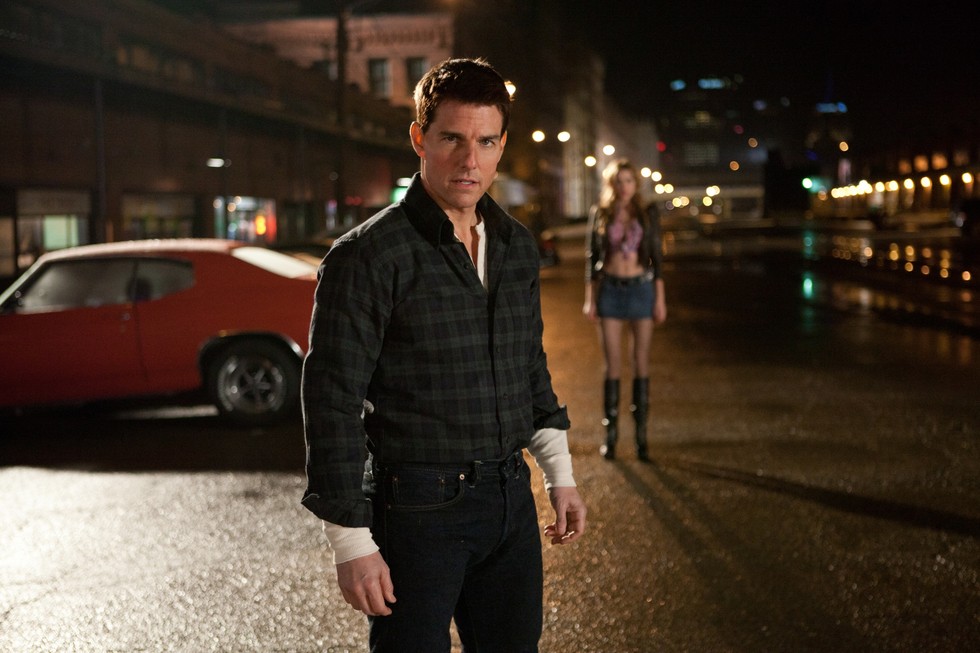 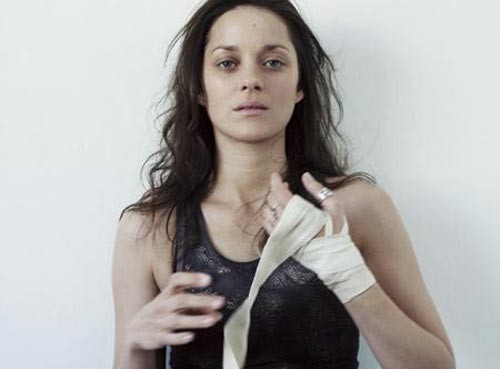 Previous Next
Marion Cotillard in Rust and Bone 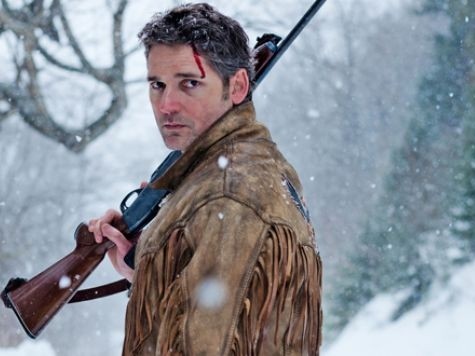 Previous Next
Eric Bana in Deadfall 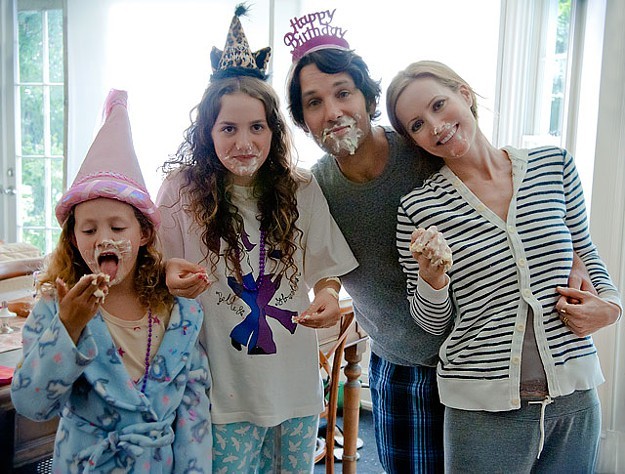 Previous Next
Heartwarming still from This Is 40 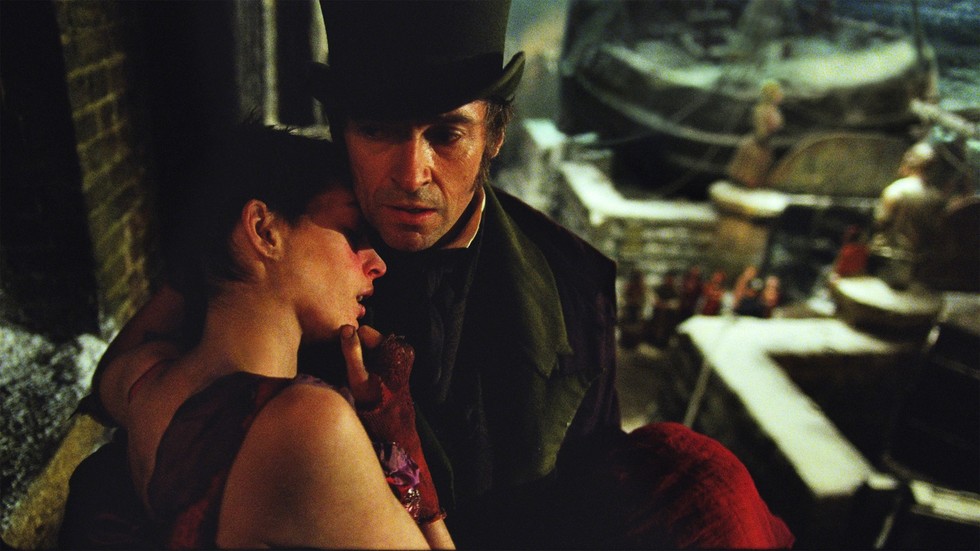 Previous Next
Hugh Jackman and Anne Hathaway in Les Miserables 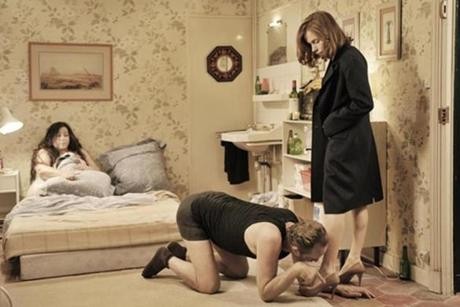 Previous Next
Isabelle Huppert and Benoit Poelvoorde in My Worst Nightmare 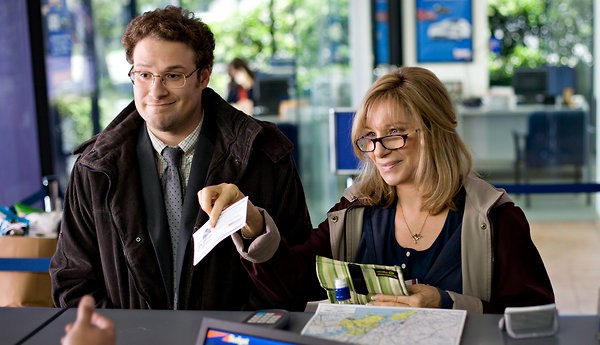 Previous Next
Seth Rogen & Barbara Streisand in The Guilt Trip 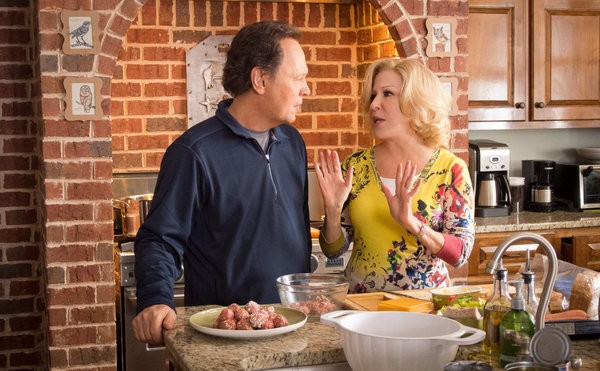 Previous Next
Billy Crystal and Bette Middler in Parental Guidance

Before this column takes a break for a few weeks, we bring you a quick peek at ten of the big movies around the Bay this holiday season and share an inkling of who you might want to bring along (if you really, really have to). See you in the New Year!

Arguably the first wave in the soon-to-be sub-genre of tsunami drama, Ewan McGregor and Naomi Watts turn in excellent, if expected, performances as the heads of a vacationing family separated in Thailand after the Indian Ocean Tsunami. The breathtaking scenes of the oncoming wave were filmed in a huge water tank and are truly harrowing and accurate–as is the film–if also as manipulative.

Almost everyone. Grandma will be attracted to the drama. Older brothers may geek out to the water FX. Single parents will inexplicably want to vacation in Thailand next summer.

Mom. Anyone who has understandably low expectations for a film with Tom Cruise.

Marion Cotillard is a killer whale trainer and Matthias Schoenaerts (Bullhead) is a down-and-out bouncer and single father. She's way out of his league until she has a terrible accident. That's when the M83 and Bon Iver starts playing.  You'll probably cry.

Everybody. Maybe not Mom. Impervious to the many charms of Ms. Cotillard, she may claim she didn't quite "get it."

This snowbound noir is ultimately a trifle, but a mixture of dead-on (Sissy Spacek, Eric Bana) and appealingly of-the-moment casting (Olivia Wilde, Sons of Anarchy's Charlie Hunnam), with a tie-it-with-a-bow script and dead-bang action setpieces that elevate it above the other exhausting genre offerings careening about.

Grandpa. Dad. If you'd rather not listen to the aforementioned talk about how twisted Addison (Bana) is, you risk banishment to the other room where Mom will invariably either be cleaning something or having a drink, perhaps both. This will be either good or bad, depending on how much you like Mom.

Seth Rogen stars as a cranky, but loving granddad in Parenthood: Final Sequence, and Billy Crystal takes a guilt-wracked road-trip with his meshugene mom (Bette Midler) in Throw Mama From the Train 3: The Legend of Curly's Gold. Or is it the other way around?

Nobody. Maybe Grandma. Papa never liked Billy Crystal anyway. Your uncle hates both of these movies.

Dad. Dad loves it. Dad cannot get enough of this one. Dad thinks Quentin Tarantino and Jamie Foxx are both bad-ass motherf***ers. Everyone else does too, but the persistence of the N word makes them mildly uncomfortable.

Judd Apatow makes a rare directorial outing to flesh out some characters from Knocked Up that no one remembers. Unfortunately, rough-around-the-edges observational comedies about everyday love and life only work if they contain a kernel of the real. Want to watch some "old" people pretend to get stoned?

Your smug relatives who just got married and think it's "just like them" (tip: They don't like each other). Anyone who hasn't hung up their crush on Paul Rudd as the brother from As If. Whatever.

Famous faces (Hugh Jackman, Amanda Seyfried, Russell Crow, Anne Hathaway) perform the songs from Les Mis atop the big, bad, blockbuster backdrop of the French revolution. The gimmick? They're singing for real, mics were edited out in post production.

Your sister. Your out-and-ecstatic younger brother. Anyone in the family who secretly loves Moulin Rouge (they're everywhere!).

Hardly-foreign French fav Isabelle Huppert plays a wilting ice queen in this oddball romance between two people who have little in common but their casual self-infatuation and a couple of rugrats in the same class. Movies like this (and last year's straight but solid The Intouchables) give the odd impression that the old Hollywood isn't dead–it's just moved abroad.

Strangely, everyone. Despite the somewhat trite premise and wonky pacing, this is probably the best all-ages crowd-pleaser the season has to offer.