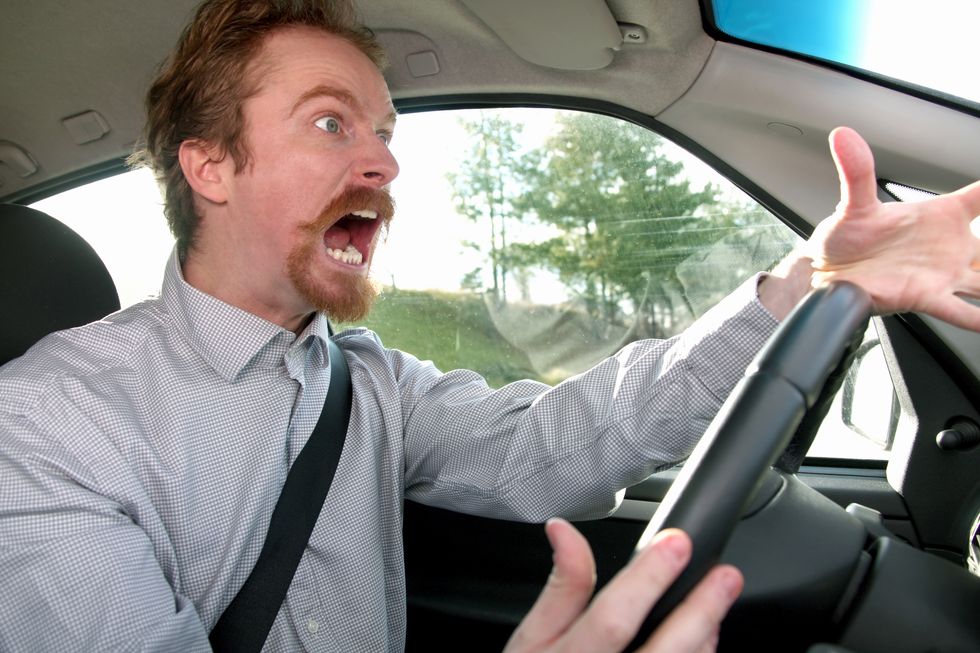 The Commuter's Guide to Surviving the BART Strike

As BART prepares to take the Bay Area hostage yet again, commuters’ patience is put to the test. Facing another open-ended traffic nightmare this coming week is enough to ruin any East-Baydestrian’s weekend before it even starts. In an attempt to look at the bright side or, at the very least, the partly cloudy side, consider the following options when planning your Monday morning trek into the city.

San Francisco Bay Ferry - You can lament over the expensive fare or you can focus on the fact that you’re getting to start and end your day with a mini bay cruise. Pros of choosing the ferry include: free parking, onboard bathrooms, guaranteed seating, open-air balconies, morning café/evening bar, and just enough sway to rock you to sleep. BART regulars will especially appreciate the ferry’s cleanliness and crew’s friendliness. Hop aboard in Vallejo, Oakland Jack London Square, and Alameda, before disembarking at the San Francisco Ferry Building along the Embarcadero.

Casual Carpool – Join an informal carpool that forms when passengers and drivers meet without specific prior arrangement at designated locations. Pros of choosing to casually carpool include: no set schedule, catching a ride or picking up passengers within minutes of arrival, passing everyone on the freeway in the carpool lane, and enjoying the $2.50 discounted bridge toll (non-carpool is $6). Remember that carpool lanes approaching the Bay Bridge require three people to be in the car. There are roughly 24 East Bay pickup spots, all commutes ending at Fremont and Howard streets in downtown SF. Catch a ride home on Beal Street between Howard and Folsom in the evenings!

AC Transit Bus – Alameda-Contra Costa Transit is looking to supplement their transbay lines during the strike to further increase their usual 500+ trips in and out of the city daily. Pros of choosing AC Transit buses include: free Wi-Fi, over 600 East Bay bus stops, cruising in the carpool lane, and your very own seat onboard. ACT prides itself on having pickup locations close to most of their riders’ homes, so find yours now and avoid stressing later.

BART Charter Bus – Out of the kindness of their heart, BART offers limited, first-come first-serve buses to and from a handful of East Bay stations during peak commute hours. Pros of choosing BART charter buses include: keeping a semi-regular commuting routine, riding in the carpool lane, free parking in BART lots during the strike, and guaranteed seating once on the bus. Get in line early for 5:00am – 9:00am departures into the city and 3:00pm – 7:00pm rides home. While an estimated 400,000 passengers take BART in and out of the city daily, only 4,000 of them will make it onto the buses. Feeling lucky?

FuzeBox – Travel time into SF is completely unpredictable during periods like these, so many people are skipping the commute altogether and working from home. For those who can't afford to miss meetings in the city, register for FuzeBox during the strike and get their video conferencing services at no cost even once everything goes back to normal. Pros of choosing FuzeBox include: free high-definition video technology, no traffic whatsoever, and not having to wear pants while attending important meetings from your couch. Chat face-to-face with clients and co-workers on your phone, tablet, or laptop from wherever you happen to be while you “work from home.”

Stay positive and remember to look at your much needed cup of coffee as half-full! Get updated strike info at alert.511.org.