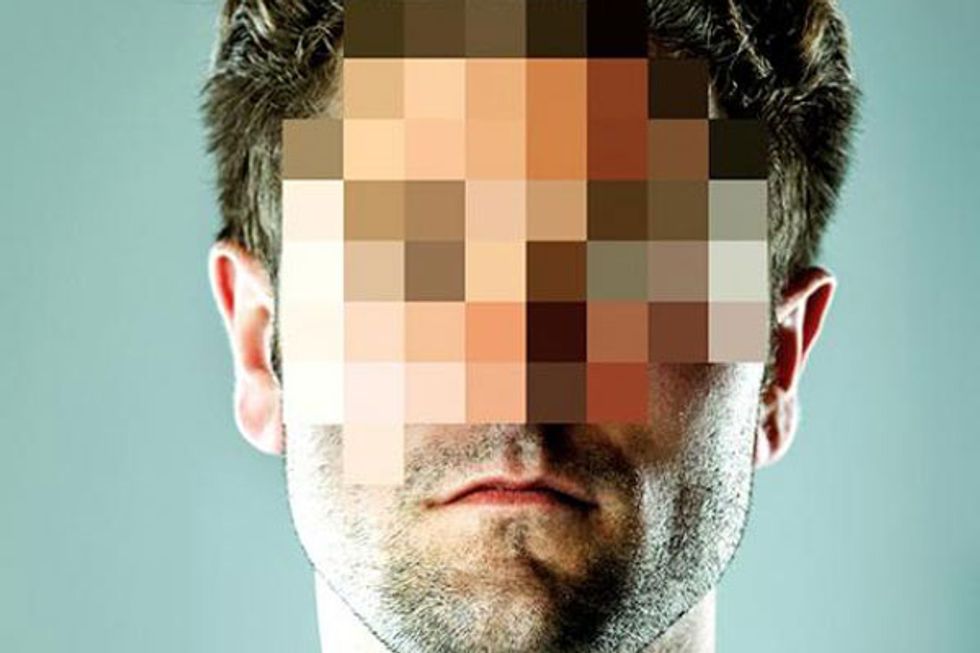 The Face of Tech Gets A Boost from Botox

Save for the Hollywood casting couch or Disney Channel upfronts, nowhere does youth matter more than in the ostensibly egalitarian Bay Area tech industry. A lack of youthful insouciance could cost your average techie important VC funding and/or the perceived respect of the aforementioned techie’s fresh-from-Stanford employees. Enter—or inject, as the case may be—Botox. Lots of it.

For the uninitiated, Botox (née botulinum toxin) is a severely lethal toxin used to treat muscle spasms and temporarily relax facial muscles—i.e., those unfortunate frown lines and that deep canyon between your eyebrows. First approved for use on humans in 1989 (as far back as the late 1960s, San Francisco ophthalmologist Dr. Alan Scott helped develop a Botox preparation for therapeutic purposes), the Botox market continues its meteoric rise in popularity, and is estimated to reach $2.9 billion by 2018. “To me, Botox is no more unusual than toothpaste,” Simon Cowell admitted in a 2008 interview with Glamour.

“There’s increasing pressure for those in their 30s and up to look young,” says SF plastic surgeon Dr. Carolyn Chang. “Thirty is perceived as getting old, and 40 is definitely old.” For those 30-and-older workers who are just starting out in the tech industry, who are seeking funding, or who want to keep relevant in a business culture where a youthful perspective is valuable currency (case in point: Evan Spiegel was just 21 years old when he launched Snapchat), enduring a little needlework is practically a requirement.

Lest you believe that only Vogue-indoctrinated tech women are clearing the cache, so to speak, on their faces, it’s actually the dudes who dominate this testosterone-spiked tech sector. Facebook demigod Mark Zuckerberg said it best at a 2007 Y Combinator startup event at Stanford: “Young people are just smarter.” Ouch.

“One man who owns several companies and is big in the tech world—you’d know his name if I told it to you—had his eyes done at the request of his branding consultant. And they asked him to get [the procedure] done prior to asking for funding,” Chang reveals. Stories like this are the norm for her esteemed clientele.

Before becoming de rigueur for anyone with a SAG card, Botox seemed more like the punch line of a joke taking aim at Joan Rivers or Cher. But no longer are we talking about oversize lip injections or Meg Ryan–level visage modifications. SF is now one of the largest markets for Botox. And in the Valley, subtle changes are standard operating procedure.

“People in tech put a lot of effort into looking casual,” says a male employee of a major Bay Area social media company, who required anonymity to go on the record. “Working in tech, you don’t want to look too pretty or too perfect. A lot of the really successful people look like geeks—the ones that matter, anyway.”

Said social media employee has been using Botox and fillers since he was in his mid-20s. He estimates that his use of 80 units of botulinum toxin per session, at four sessions per year, empties his wallet of $7,000 to $9,000 annually. Although extravagant for the average working slob, there’s good reason to pay through the nose: If you’re going to get it done, do yourself a solid and get it done right. Plan to spend good money for procedures from the best plastic surgeons in the field. If you don’t, expect possibly disfiguring results.

“There are so few rules with injectables, it would take your breath away,” says UCSF clinical dermatologist and cosmetic surgeon Dr. Seth Matarasso. “This is a real safety issue. People are being harmed every day and sometimes suffer permanent injuries as a result of untrained hands.” The potential pain and suffering includes a lopsided face, eyelid droop, “Frankenstein brow,” or worse.

Matarasso warns that an average of one patient per week sees him about a botched injection. While law dictates that no unlicensed persons, like medical assistants, may inject Botox, many places are not well supervised. “The federal government has bigger fish to fry,” Matarasso explains. “They’re not looking at who’s doing these injections.”

The sweet poison can slow down the appearance of aging, but there’s no sign of ageism slowing down in the Valley. At last, Southern California’s unfairly maligned vanity makes its way up north. As Matarasso says, “Not a day goes by without someone in the tech world—some virtuoso coder carrying a skateboard—coming into my office looking for a change.”

Wanna try it for yourself? Check out these local spots.