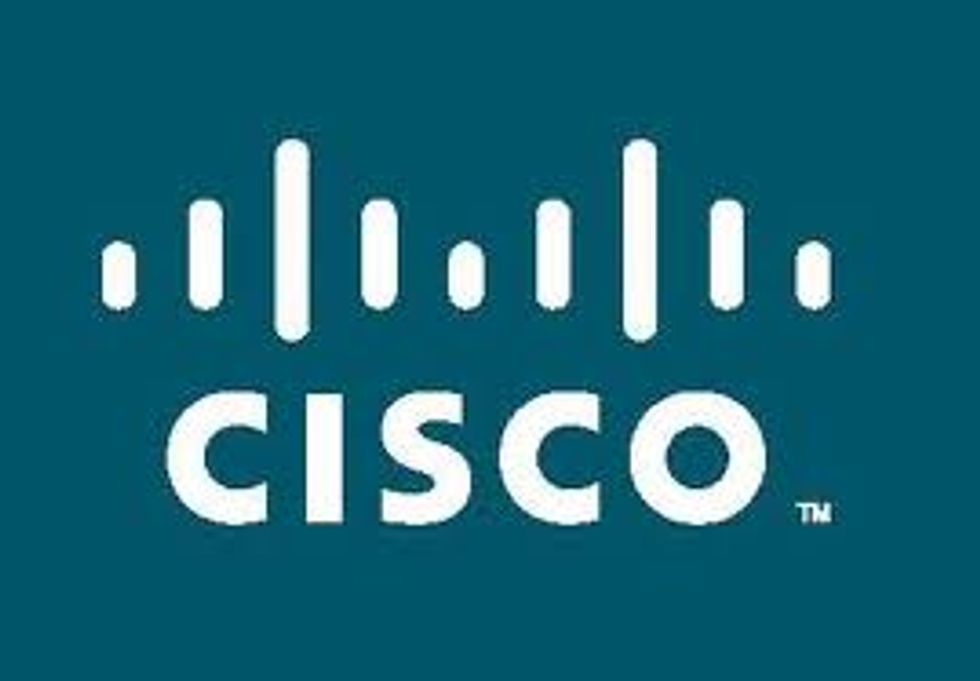 The Incredible Expanding Internet to Grow 3.5 Times Larger in 4 Years

According to a new report by Cisco, the Internet is growing so fast that it will be more than 3.5 times larger than it is today, reaching a global IP traffic level of 1.3 zettabytes by 2016.

A zettabyte is equal to a million gigabytes.

The report identifies a number of factors driving this explosive growth, including:

Devices The proliferation of tablets, mobile phones, and other smart devices as well as machine-to-machine (M2M) connections are driving up the demand for connectivity. By 2016, Cisco projects that there will be nearly 18.9 billion network connections -- almost 2.5 connections for each person on earth, compared with 10.3 billion in 2011

Users By 2016, there are expected to be 3.4 billion Internet users ― about 45 percent of the world's projected population, according to United Nations estimates.

Speed  The average fixed broadband speed is expected to increase nearly fourfold, from 9 megabits per second (Mbps) in 2011 to 34 Mbps in 2016.

Video  By 2016, 1.2 million video minutes --the equivalent of 833 days (or over two years) ―will traverse the Internet every second.

Wi-Fi  By 2016, over half of the world's Internet traffic is expected to come from Wi-Fi connections.

Meanwhile, Kleiner Perkins partner Mary Meeker’s latest presentation about the state of the web underlines how this growth is distributed unevenly around the world.

Meeker also reports that as of 2011, there were 513 million Internet users in China, representing 38 percent of that country's population, compared to 245 million in the U.S., or 79 percent of our population.

The number in India stood at 121 million, or ten percent of that country's population.

So why does any of this data matter?

Well, every website is global, whether by intention or not, so finding some way to leverage your global audience needs to be part of every web-based company’s planning. And, hopefully, part of your business plan as well.