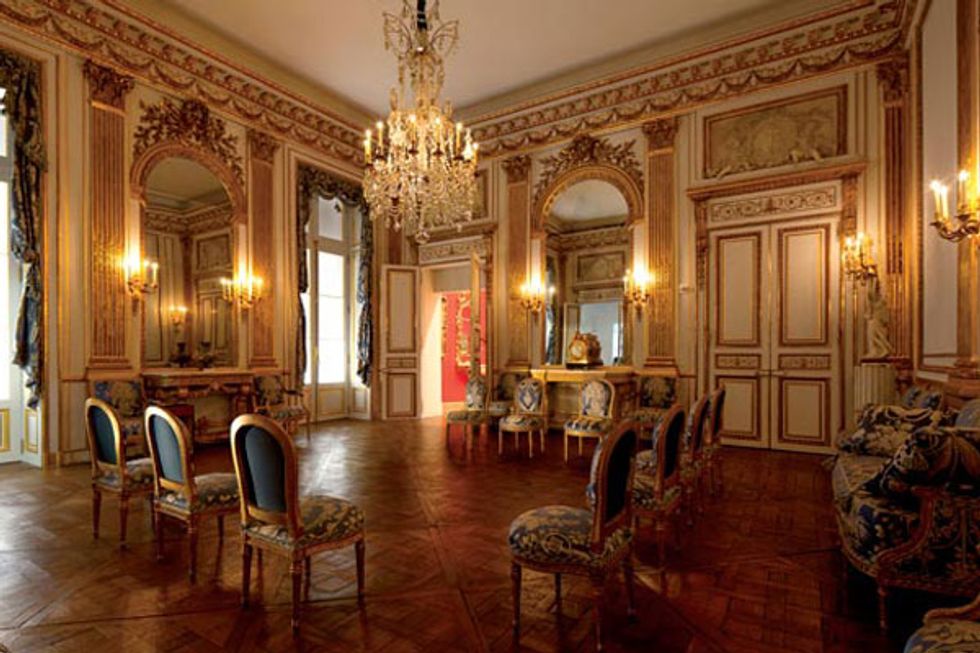 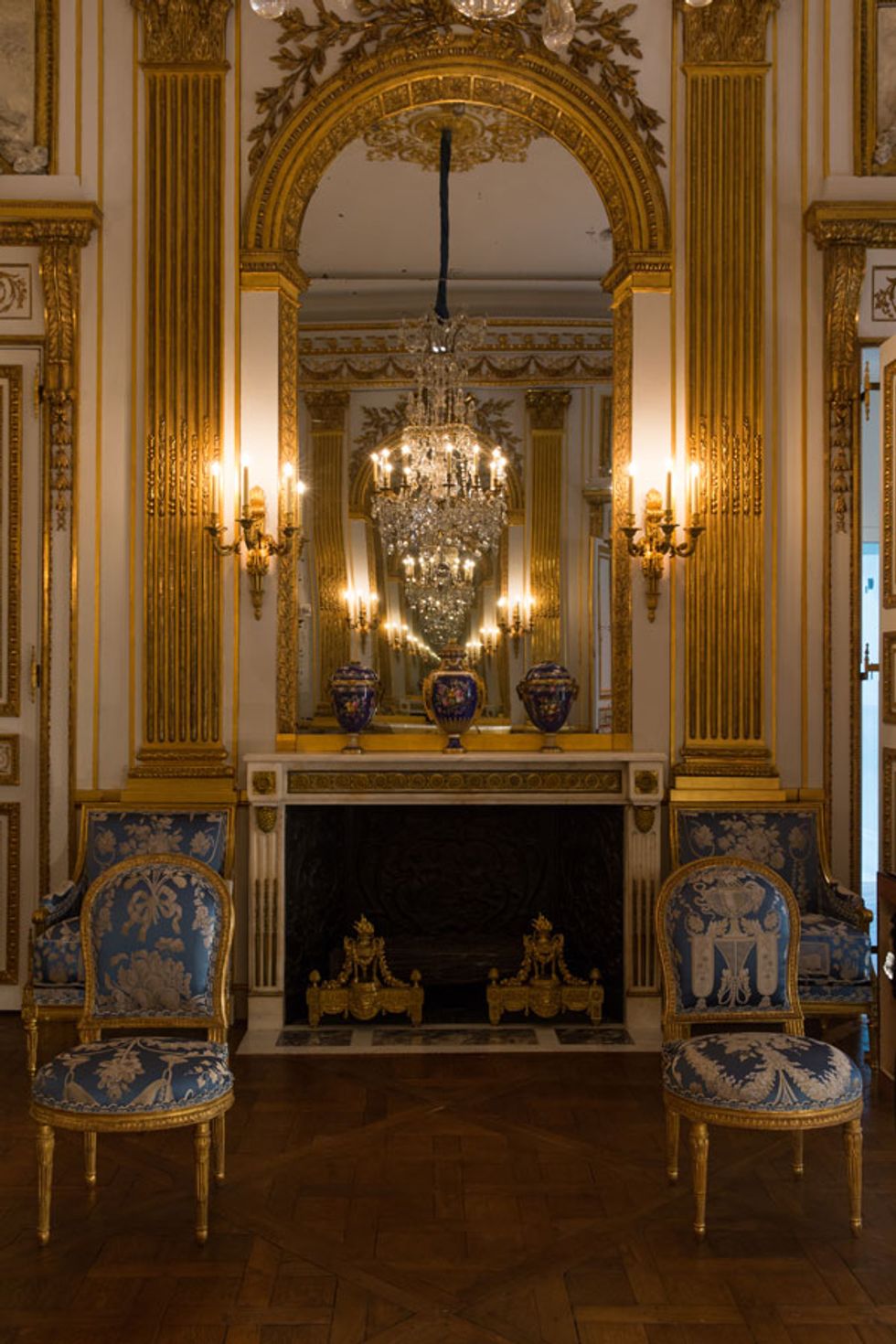 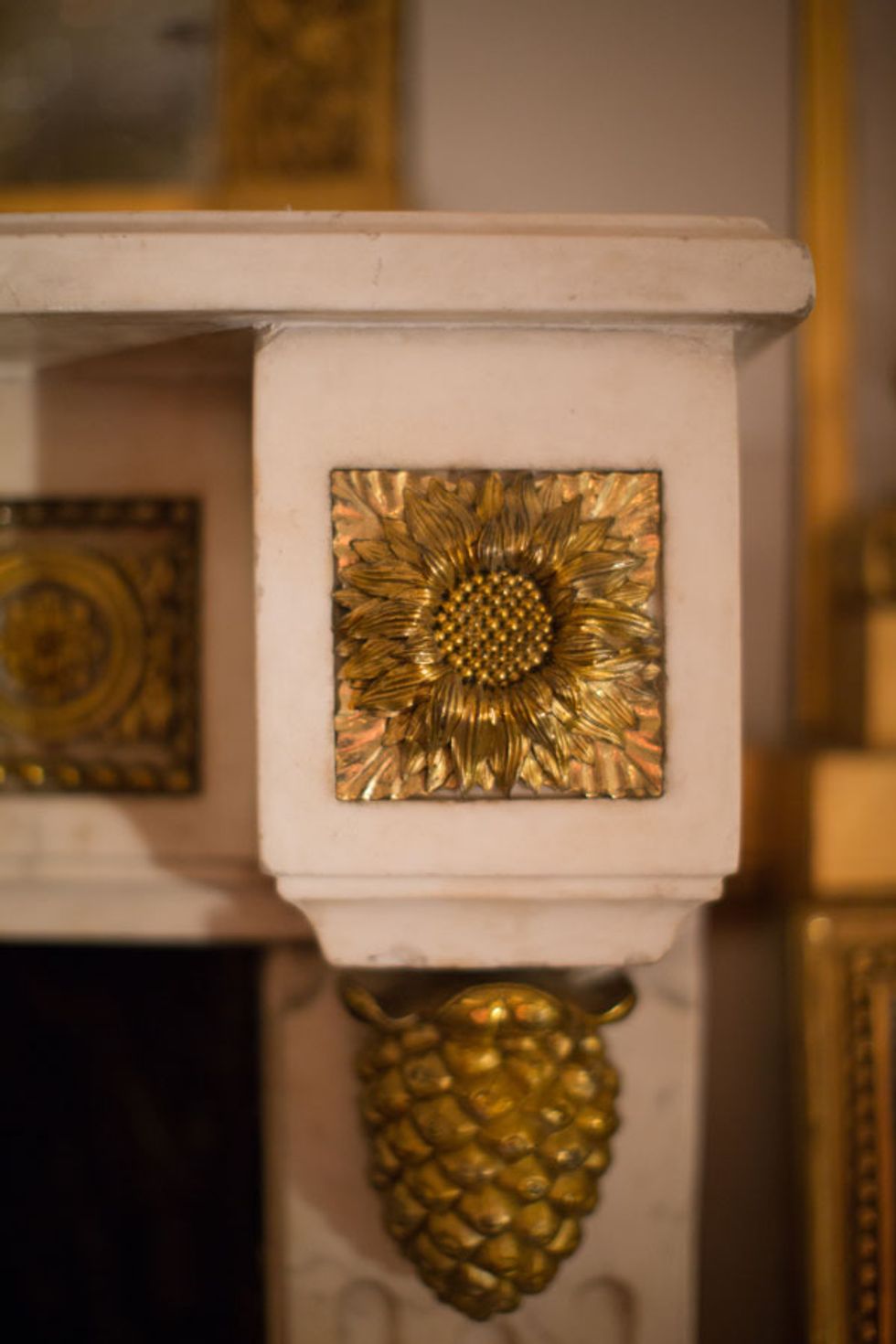 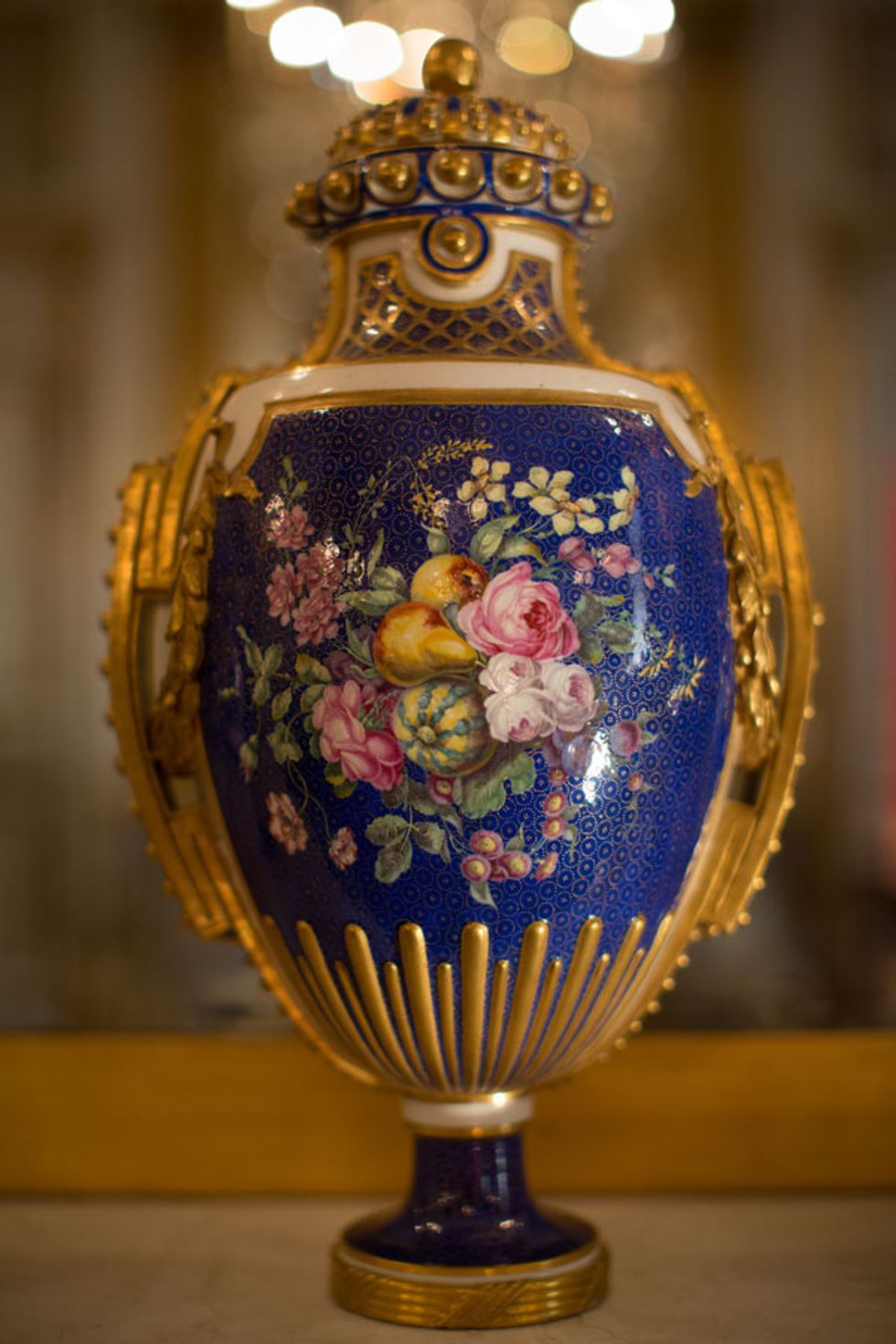 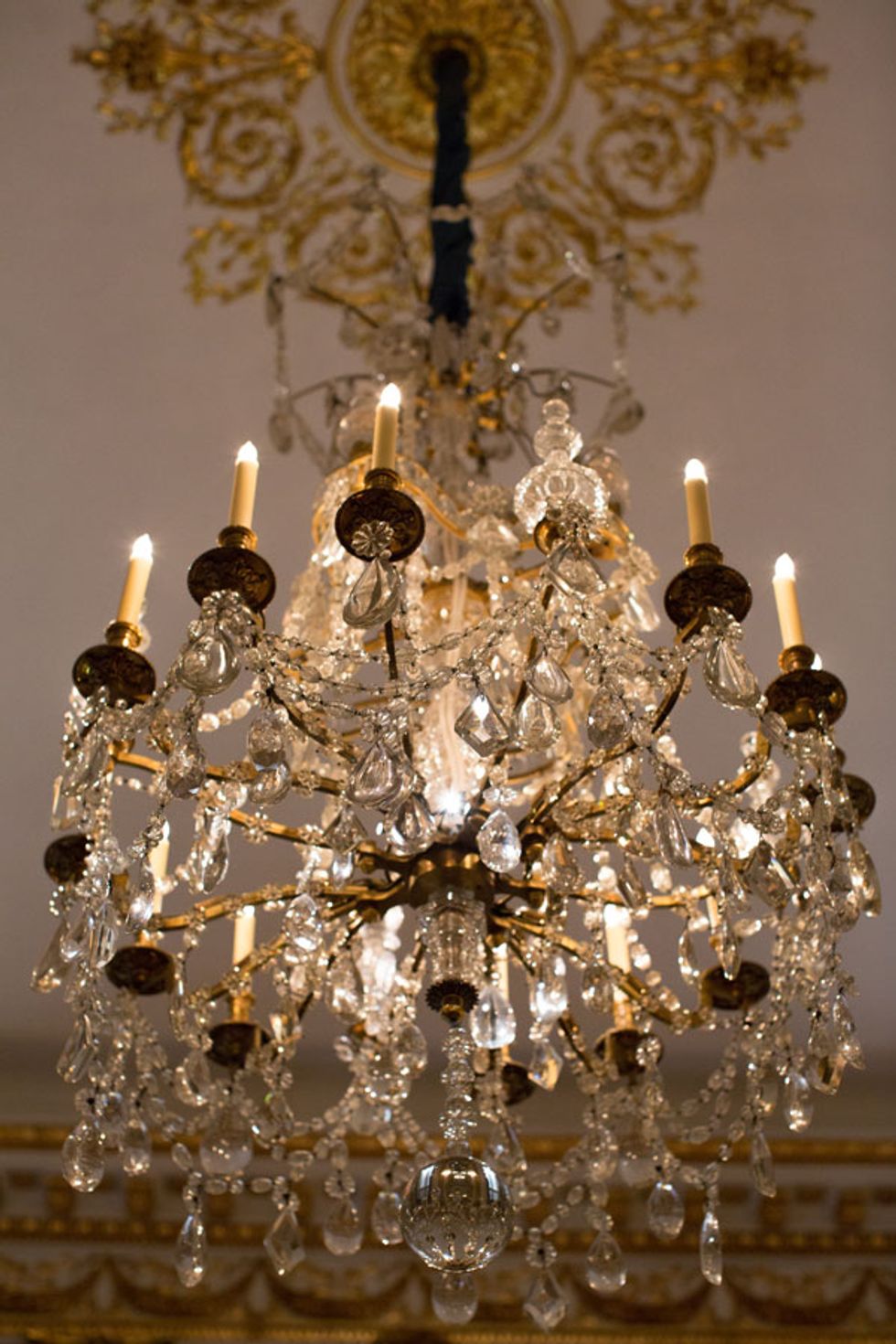 Resplendent in its French Neoclassical glory, it’s hard to imagine that the Salon Doré, originally conceived as a receiving room for the aristocratic guests of Paris’s duchesse de la Trémoille (a purported paramour of King Louis XVI), also served as a gambling hall for her wayward brother.

Martin Chapman, curator of European decorative arts and sculpture for the Fine Arts Museums of San Francisco, doesn’t like to call attention to the after-hours exploits of the duchesse’s rakish sibling (“You never read anything about him winning,” notes Chapman), and with good reason: Eighteen months of painstaking restoration by the museum’s conservators to revive the majesty of the historic space—which has been moved and reconfigured at least eight times since its creation at the Hôtel de La Tremoille in 1781—didn’t extend as far as sourcing gaming tables from the period, especially because they would’ve been out of sight in an adjacent antechamber. Fair enough. Just returning the salon to its smaller, squarer 18th-century footprint—essential for the symmetry dictated by the Corinthian columns—proved to be a full-blown challenge.

“Neoclassicism is a very precise architectural system that doesn’t like when you start moving things around,” says Chapman. The work of gilding, with its labor-intensive processes of rabbit-skin gluing, gessoing, sandpapering, and gold leafing, was also an exhaustive feat. And sourcing and restoring the full complement of antique side chairs and armchairs, arranged symmetrically according to the architecture, was also a lingering process, as museum historians tend to be sticklers for accuracy. All this grandeur at the expense of the room’s less dignified alter ego? “We’re not displaying the space with that particular function in mind,” says Chapman, with a grin. “At least not yet.”