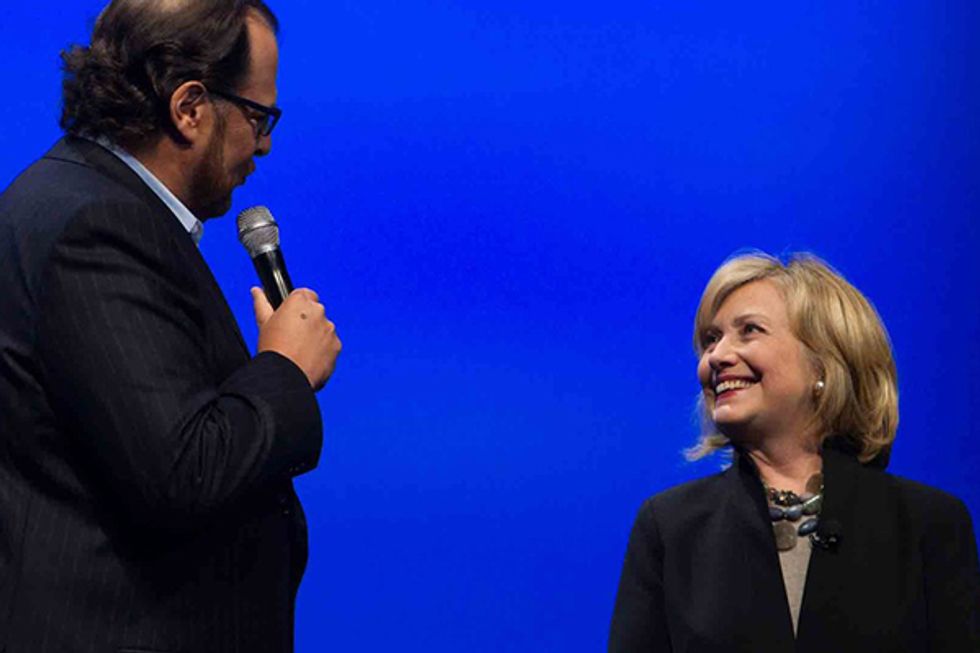 The Top Political Donors in the Bay Area

When Politico released a list of the nation's top 100 political donors for 2014 this week, we noticed that 17 of them are based in the Bay Area. At the top of the list, the biggest political donor for 2014 is a San Francisco-based couple well known for supporting legislation related to climate change.

Steyer and Taylor donated $74,300,000 to political causes in 2014, making them the top donors in the nation. "Steyer gave 90 percent of his cash to a super PAC he started to draw attention to climate change," according to Politico, noting that "[i]t supported exclusively Democrats, but won only three of the seven races in which it played, prompting questions about whether his cash would have been better spent elsewhere."

Having invested so heavily in politics, perhaps it's not surprising that Steyer is rumored to be considering a run for Barbara Boxer's U.S. Senate seat in 2016.

* As wealthy individuals often have homes throughout the world, we've included these individuals because they primarily do business here, or live here through a large part of the year.