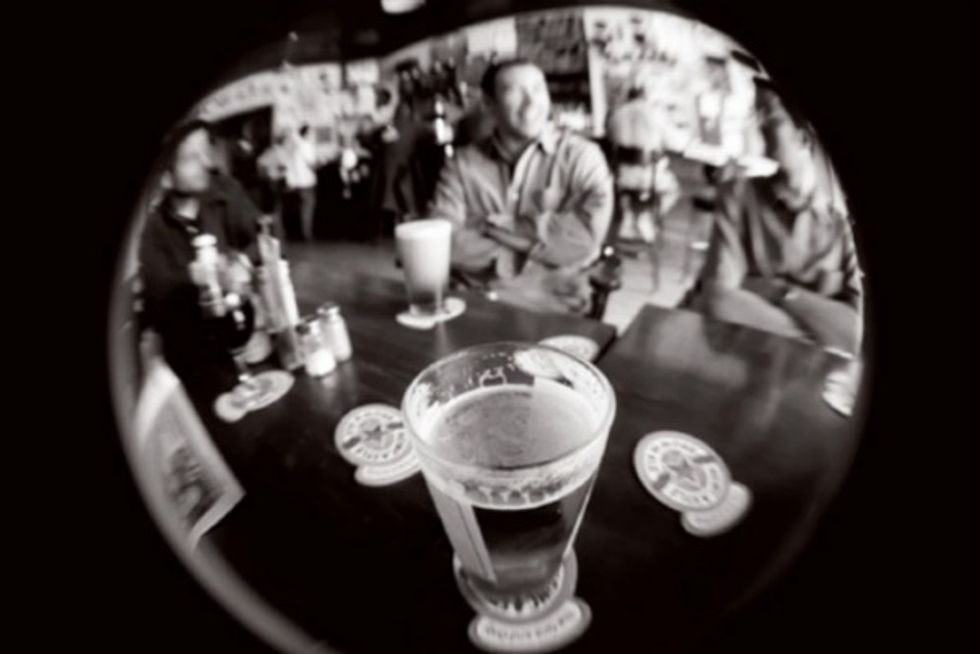 Triple Threat: A Night Out in the Inner Richmond

If you want to have a successful night out in this town, you need a plan—and it better be a good one. Since it's not always easy to strike that perfect balance between pre-dinner drink, food and a show, we bring you the Triple Threat series — a block-by-block guide to nights out that only require one parking space. Today: a fun crawl through Laurel Heights.

See: Two of our picks in this week's Indie Theater Roundup play at the Bridge Theater this weekend. There's 50/50, a dark comedy starring Joseph Gordon-Levitt, and Drive a dark action thriller love story wherein Ryan Gosling is the movie's good guy/stunt double protagonist. If you didn't catch that, they are both "dark" (in a good way) and a drink will probably be in order afterwards.

Drink: Just across the street is the friendlyPig & Whistle, an English pub that makes a fine setting to hash out the movie's deeper meaning over a pint. There are 14 European and Californian beers on tap to get the conversation flowing, and then when that gets old, a dartboard and a jukebox. It's also one of the few places in SF where you can get true British-style pub grub, like French fries doused in spicy Indian curry. Don't overlook the British-size 20 oz. Guinness pours either. If you want to go early, happy hour runs from 4 p.m. to 6 p.m. on the weekends, and all draft beers are $3.

Eat: If you successfully dodge the curry fries above, hit up Red Wings for a hearty snack. Here, the kitchen has the right touch for Korean fried chicken. Debates rage over which flavor is the best. (There are five different variations on the theme.) We've fallen for the cajun "K-jun" wings on several occassions. There are also healthier grilled items on the menu, but we can't vouch for them yet due to the consistent pull of the nicely done sweet potato chips, "cheese corn," and yes, wings. Be warned the place can fill with USF students at random hours.

Got another great night out to suggest? Write us a note or tell us about it in the comments.