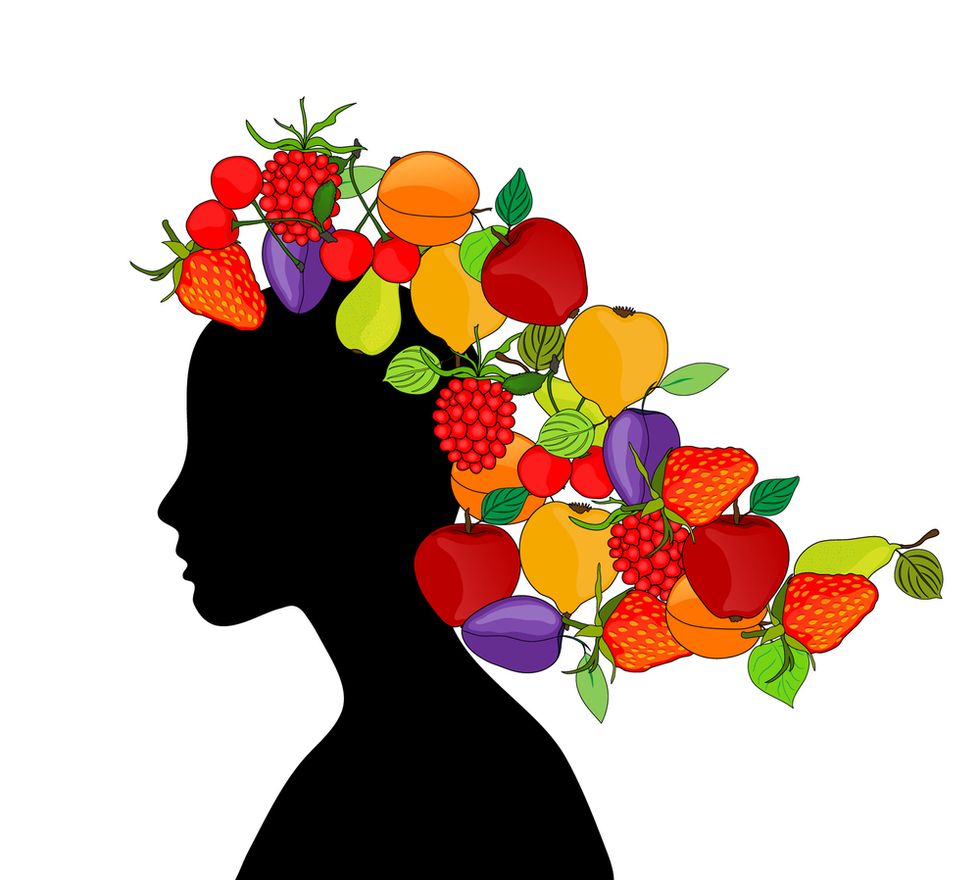 Two Sense: Can I Marry a Wheat-Free Vegan?

When I met my girlfriend six months ago, I knew we had different eating habits. She's a vegan and also wheat-free, while I basically eat anything I want. At first, it didn't seem like a problem: we're usually able to find something that works for her on regular menus, I like vegetarian restaurants, and when we cook together it works if she just skips the meat course I'm having. But as we inch closer to moving in together, with an eye toward marriage, I'm having doubts. Food is a big part of my enjoyment of life, and I'm not sure I want to partner up with someone whose diet is so restricted, three meals a day, 365 days a year. Am I being petty? I respect how healthy her diet is, but it's just not how I want to live day to day. And I don't want my (future) kids on such a restrictive diet either.

He Said: Have you ever heard the line "I wouldn't throw him/her out of bed for eating crackers"? Apparently, you would! Seriously, considering dumping a partner based solely on diet—especially a healthy diet from which you will derive benefits—raises questions about whether you are serious about this relationship, or any relationship for that matter. You need to take a step back and examine your feelings to determine if this is really the cause of your cold feet about moving in together or if there are bigger problems at stake here. Once you have achieved some clarity, you owe it to your girlfriend to level with her about your ambivalence.

She Said: Actually you’re throwing her out of bed for not eating crackers, and I don’t think it’s petty. Falling in love is easy. Living with someone for the rest of your life, however, involves some gloriously mundane activities such as cooking, cleaning, sleeping, and eating. Differences in cooking and eating are major, daily differences. And food plays a key role in eros itself—that’s why couples go out for gourmet dinners and why they say the way to a man’s heart is through his stomach. Personally, I wouldn’t seriously date a man who could never enjoy my spaghetti and meatballs, even if I only cook them twice a year.

But you did date your girlfriend, which tells me that you either didn’t know how important food was to you, or you didn’t know (until now) how potentially unimportant the relationship is to you. It’s possible you are hiding other ambivalences behind the tangible issue of diet, but either way, I suggest you first talk to your girlfriend about your concerns, and then find a married couple or two who have faced this issue and ask how they did it. It may be easier than you (and I) think. I know couples in your situation who are happy as clams—or whatever the vegan version of a clam is—and others who have broken up over it long before marriage or moving in. Your concern is real, but only you can decide whether it trumps your commitment to your girlfriend.