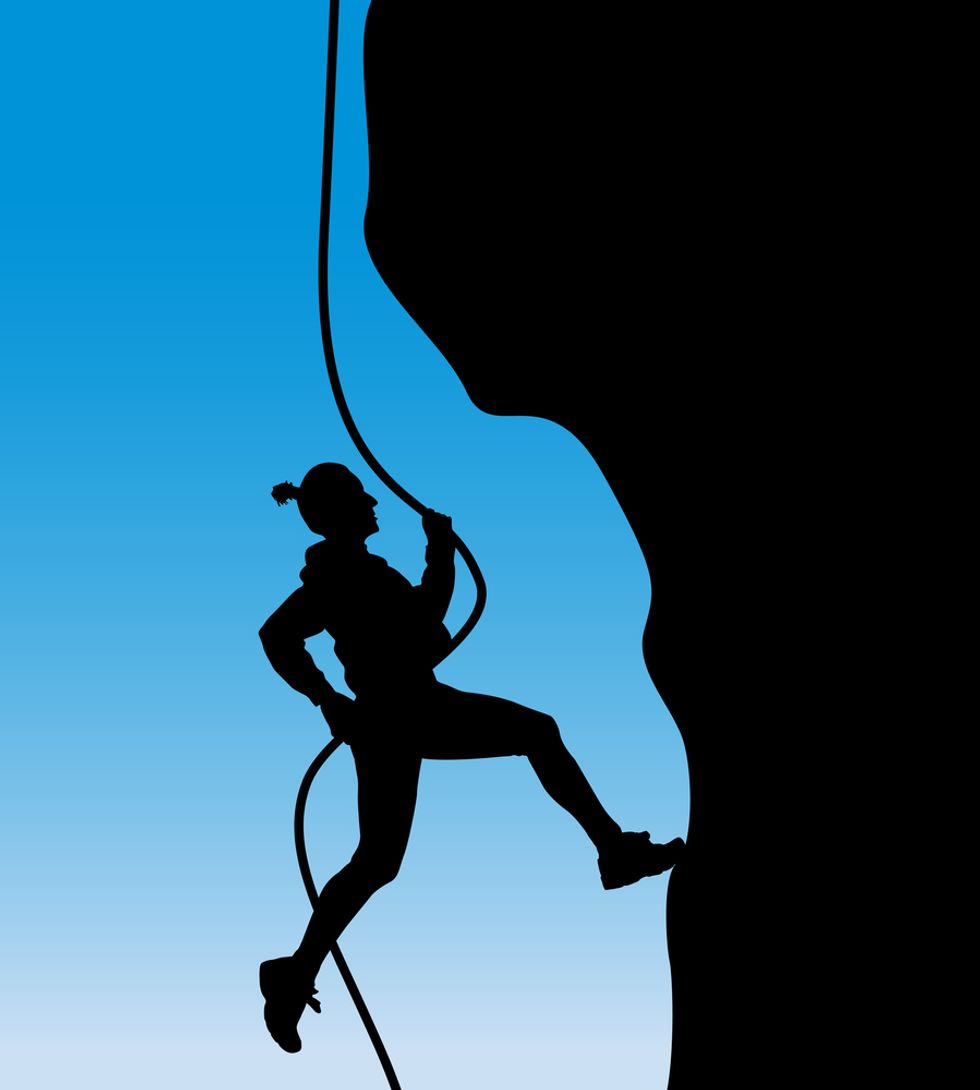 I'm a 48-year-old woman who just got dumped after ten years with the same guy. We were never married, and never had kids, but I loved him dearly. I won't go into detail about what went wrong, but it’s safe to say that I assumed we'd be together forever, and that part of my life was signed, sealed, and delivered. Wow, was I wrong. Now I'm not only dealing with the grief of the loss but also starting over again at an age that most guys do not find desirable. How do I get back up on the horse? How does one start over at my age?

He Said: I'm concerned that you are starting out asking the wrong questions. I am very sorry for your loss, but the hard fact is that no relationship is ever guaranteed. If anything, we must assume that we all end up alone in the end, especially in a day and age when people don't have ten kids and are likely to have multiple long-term relationships. Embracing that fact doesn't have to be a bad thing: It can be freeing. Because being in an intimate relationship often gives the illusion of taking care of most of our emotional needs all at once, sometimes we stop reaching out, ceasing to maintain old friendships and creating new ones at a time when we most need to create a village of support. This is something gay men have learned the hard way, and straight people, now almost equally likely to be single later in life, are taking notice. So don't think of it as starting over. Instead, this is your opportunity to pick up where you left off when you began your last relationship. Not only will this redirect you from the disappointment of loss, but it will put you in a more secure position as you age gracefully into the future.

She Said: I’m 49, so I know a lot of women our age. I am randomly calling to mind the unmarried ones. Exhibit A: a gorgeous blonde software maven who at this moment is probably dancing naked on the playa with a tribe of female friends and hunky male yogis. Exhibit B: a Southern belle who recently left her job in Manhattan and moved out to Los Angeles alone, but not without first taking a year off to travel through France and Italy. Within weeks of settling in Los Angeles, she met her current boyfriend and now commutes between her home in Burbank and his beach pad in Malibu. Exhibit C: a single mother who just became engaged to a wonderful, intelligent, successful man within a year of beginning to date him. Exhibit D: an entrepreneur who not only has a stable live-in relationship with her older boyfriend but a bevy of young lovers at her beck and call, with his blessing.

I find that I can go on and on: women whose businesses are taking off, who just placed their debut film on the festival circuit, who are planning their first weddings, and becoming step-grandmothers without ever having had kids. Women who look better and feel healthier and happier than ever before. You may be past your child-bearing and head-turning “sex object” years, but the peak years of confidence, financial well-being, and sexual vitality are right around the corner. Naturally, a breakup will leave you feeling down for a good while, but trust me, when you recover from this, the best years of your life await you.

I’ll leave you with two final examples of older women: My divorced mother didn’t live alone until she was 60 years old, and ten years later, she’s never been more at peace. My 95-year-old grandmother was married 47 years and widowed at 70. She has spent the last 25 years alone, no doubt missing my grandfather but with zero urge to ever remarry. Life is long, my friend, and so much more complex than our romanticized visions would have us believe. Focus on building your career, friendships, family ties, health, nest egg, and your passions. Read the New York Times “Vows” section each Sunday and take note of all the 50- and 60-somethings tying the knot. And know that it ain’t over till it’s over.