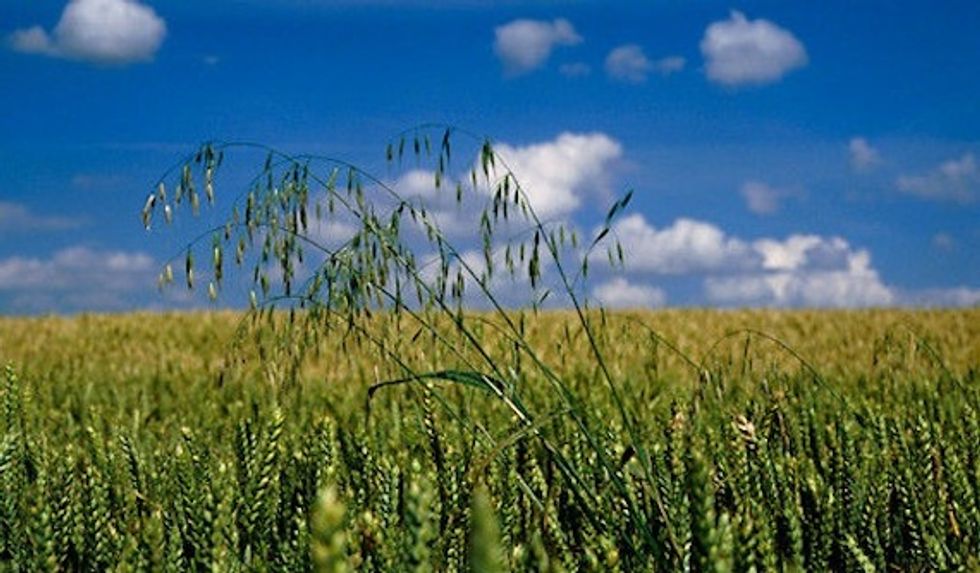 Two Sense: Should I Sow My Oats or Let It Lie?

I’m single in my early 30s and overall pretty happy. I’ve had two serious boyfriends with whom I had amicable breakups and I’ve dated in between, but in talking with my friends, I realize I’ve had a lackluster sexual history compared to them. They all went pretty wild in their 20s, especially in college, while I spent most of my undergrad years seriously into sports. Given the fact that I’m single in SF and will (hopefully) be married in a few years, I feel like I should get out there and go wild now. But on the other hand, that kind of no-strings sex doesn’t really feel like “me.” Should I force myself to sow my oats, or just come to peace with the fact that I’m not all that adventurous?

He Said: So you’re saying sex is not a sport? Seriously, when it comes to hookup sex, everyone has their own natural speed. Even among gay men, who have a reputation for hooking up like rabbits, there's wide divergence on comfort levels about anonymous sex, with some thriving on it while others are uncomfortable without at least knowing the other guy's name. Some of us are built for monogamy, others for serial monogamy, still others what you call “wild” sexual activity. If you are telling yourself that you “should” go wild now, you probably shouldn’t. Those who go wild are wild. You may simply fall on the mild side, and even in this sex-saturated culture, that should not be interpreted as a problem. The point is to know yourself. On that account it sounds like you’re doing just fine.

She Said: I agree. Just because your friends are doing it doesn’t mean a thing. You need to make a subtle judgment call: Is what you’re feeling a strictly intellectual comparison between yourself and your friends, or is it the tip of an iceberg pointing toward a true hunger for experience? Instead of overthinking this, I recommend you try a little experiment. Go out with the intention of landing yourself some casual sex. You’re young, female, and living in SF, so this is not going to be difficult in the least. Don’t force anything, and if you change your mind at any point in the process—while ordering a drink, flirting with a guy, or even while undressing in bed—simply turn around and go home. Tell yourself that this is well-timed research to find out firsthand how much you enjoy the adventures your friends brag about. Given that you’ve used the words “force myself,” it’s completely possible you’ll never even make it to the bedroom, but who knows? It’s also possible, I’m sorry to report, that an authentic thirst for sexual breadth won’t emerge until later in life, perhaps at an inconvenient time. But you simply don’t know until you try. So try. And P.S., bring condoms.