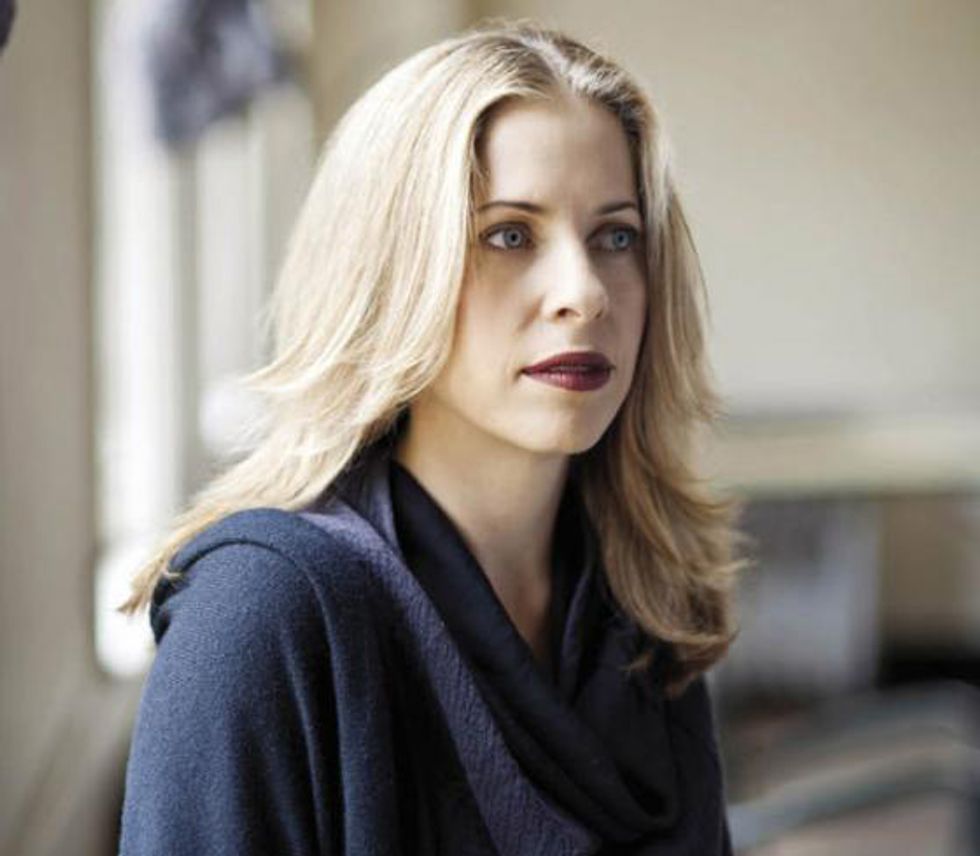 Filmmaker and early Internet adopter Tiffany Shlain is addicted to tweeting. “I’m a total junkie,” says the director of Connected, a new documentary about technology, family, and the way the Internet has changed how we think. “There have been studies that actually show you get a hit of oxytocin [aka the love or cuddle hormone] when you social network or get a call or email from someone. It feels good, so we want to do it over and over again.”

One of the inspirations for the film, which she cowrote and edited from her studio on Pier 39, came about five years ago when she found herself sneaking off to the bathroom during lunch with a friend to text and check emails on her phone. The documentary, which premiered at this year’s Sundance Film Festival and hits theaters in San Francisco, LA, Portland, NYC, Seattle, and other cities this fall, examines how technology can connect people through calls, tweets, links, and status updates while also providing distractions in real-life relationships. Shlain also interweaves her personal story of being pregnant with her second child at the same time when her father, famed surgeon and writer Leonard Shlain, battled a fatal brain tumor during the making of Connected. “I realized that I couldn’t make a film about connectedness without bringing my dad and myself into it,” says Shlain, who now takes a tech Shabbat every Friday to unplug the TV, computers, and iPhones and spend time with her husband and daughters in Mill Valley.

Her concerns, she says, are in keeping with some of the questions that arose when the printing press came about in the 15th century. “If you think back to when the book was invented, the big worry was that no one would talk to each other and that the cafes would be too quiet,” she says. “It’s the same concern today.” That said, Shlain believes technology and the Internet have the power to bring people together if there’s balance and a sense of awareness in how much time we spend in front of our screens. “It’s an incredibly exciting time to be alive when all the brilliant minds on the planet are connected,” says Shlain. “I feel more connected to a variety of ideas and communities. It’s very empowering. At this point, all this tech is an extension of my mind. Even how I link to different articles online is an expansion of my thinking.”