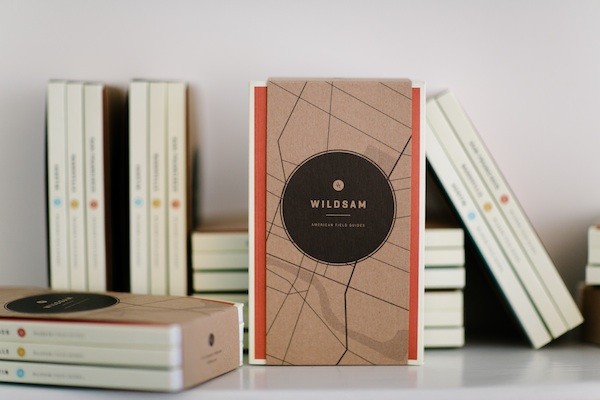 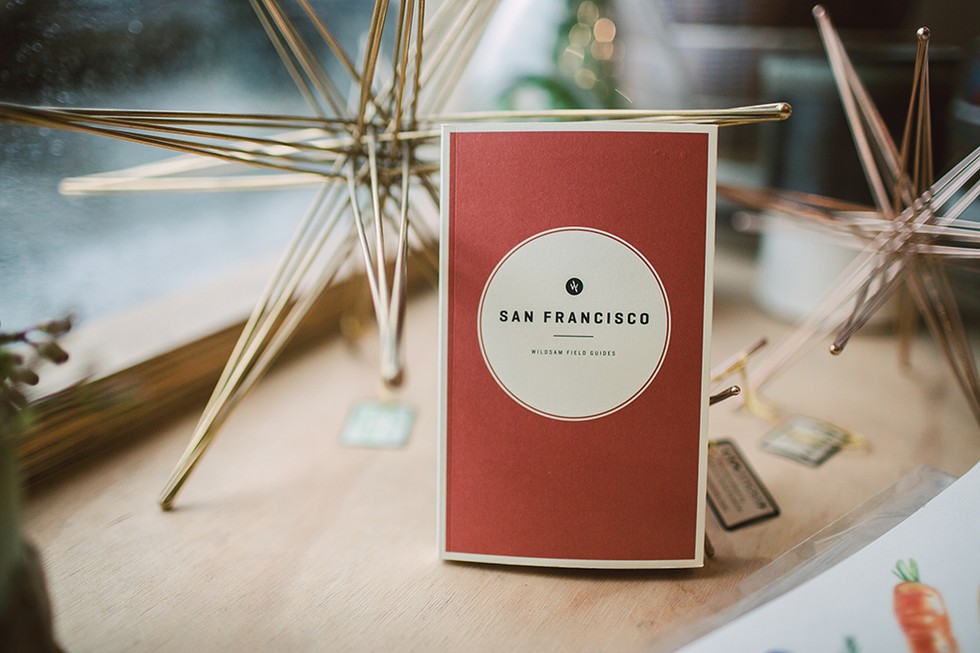 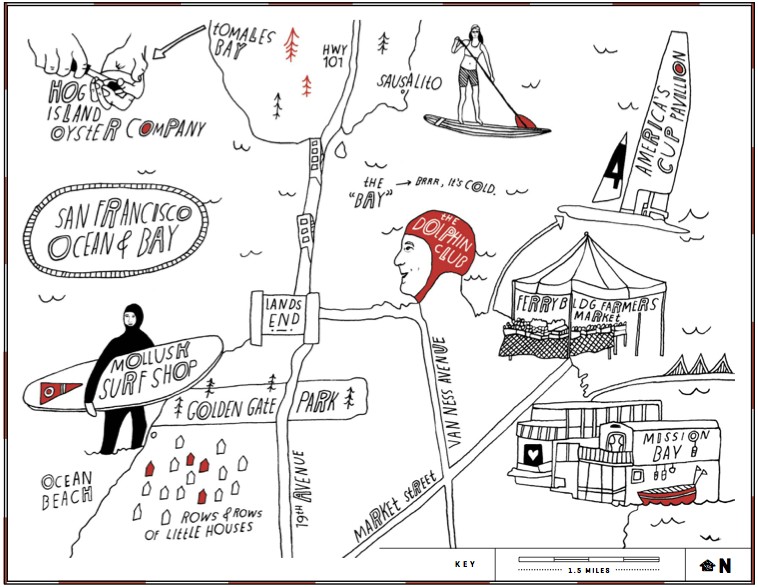 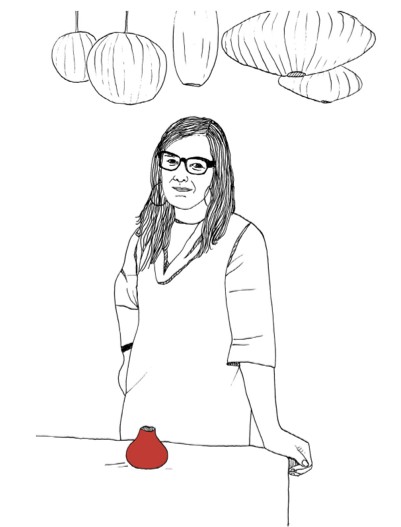 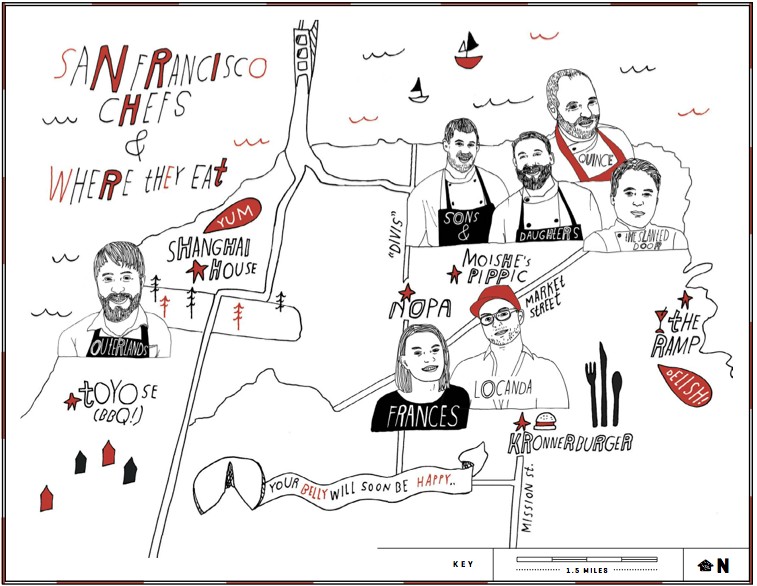 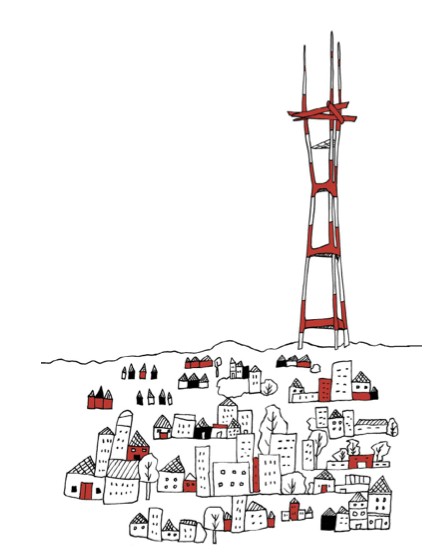 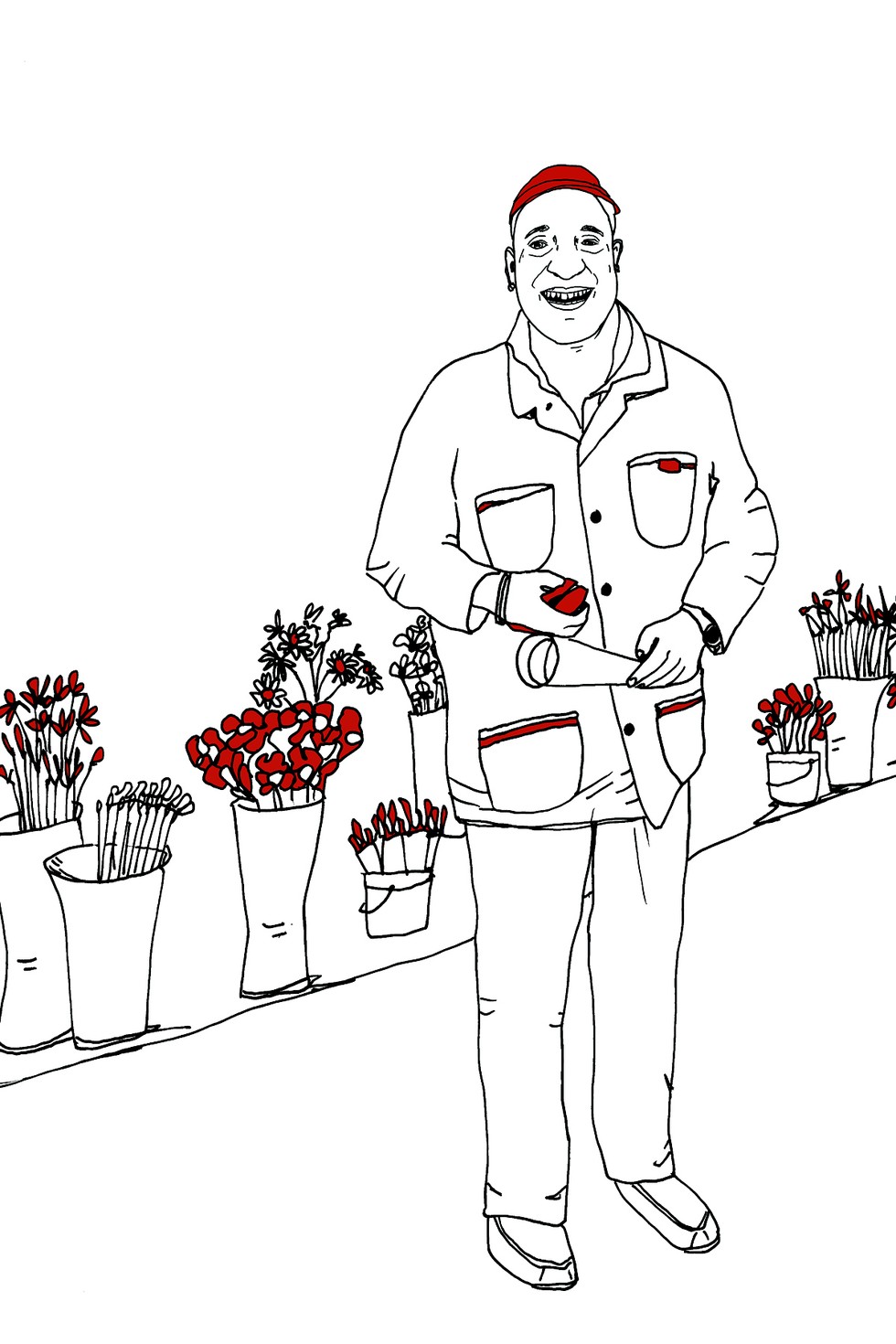 Just over a year ago, veteran travel writer Taylor Bruce launched the first of a series of field guides inspired by Steinbeck's East of Eden and the idea that the places we inhabit are filled with endless curiosities. Wildsam started out as a tribute to Nashville, a pocket-size book filled with local lore, quirky facts, hand-drawn maps, interviews with city "celebrities," and essays by renowned writers and personalities (including Rosanne Cash). Intended for both weekenders and natives (if you're expecting something like Fodor's or Frommer's, stop reading now), the guide proved wildly successful and garnered rave reviews from the likes of National Geographic Traveler, The Wall Street Journal, Travel+Leisure, AFAR, and Martha Stewart Living. Paste even went so far as to say that it's "the freshest feeling guidebook since Kerouac's On the Road." So Bruce launched a follow-up, this time a tribute to his hometown of Austin. And last month, the San Francisco field guide hit stores like Unionmade, General Store, The Perish Trust, Rare Device, and more, just in time for the holidays (hint: the pocket-size book makes a perfect stocking stuffer). Here's a sneak peek of what to expect.

Essays: an excerpt of Joan Didion's "Slouching Towards Bethlehem," a piece about fog by award-winning poet August Kleinzahler, and an essay about Santana's first drummer by travel writer Chris Colin

If you're intrigued about other cities, look for four more Wildsam American city guides in 2014. wildsam.com