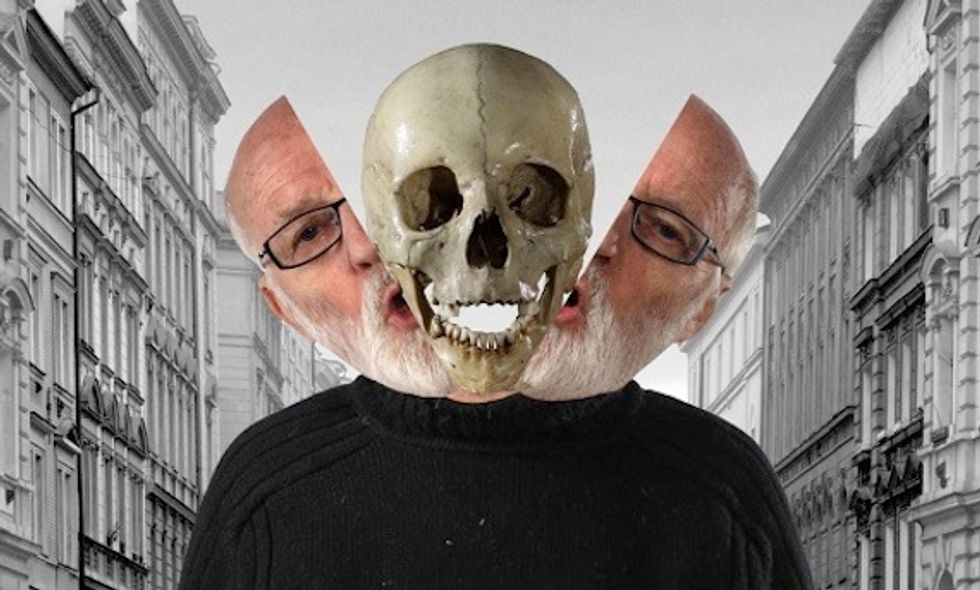 As a child and early adult, I suffered from an undue attachment to Lewis Carroll's Alice in Wonderland, beginning with the rather drab Disney version, and rapidly expanding to include the original book and its sequel Through the Looking Glass, a series of somewhat creepy porcelain and fabric figurines. The decidedly creepy 1985 live version of the tale featured a manic Carol Channing as The Queen, and caused an unsettling propensity to rehearse the in-book poem "Jabberwocky" at the dinner table in its entirety in front of guests. While Alice in Wonderland is a great story, Alice's continuing appeal, both to myself and the great many filmmakers (from Terry Gilliam to Tim Burton) who habitually dote on the story, lies in the portion Disney tried to whitewash: A sense of the humorous macabre that pervades the story from start to finish.

Having grown a bit out of my fixation with Carroll's classic but still deeply in debt to it for much of my window on the world, a teenager-sized me picked up Jan Svankmajer's Alice at a local video store on a whim and took it home having little expectations for the outcome. I was blown away and soon that very synthesis of humor and horror led me into another long, strange love affair, this time with Svankemajer's long, strange career as an animator, artist and filmmaker.

One of few surviving members at a Czech animation scene that flourished in the 70s and 80s to the delight of adults (and dismay of those children unlucky enough to be subjected to it too early in life) everywhere, Svankmajer is perhaps one of the last card-carrying surrealists to work in the worlds of art and film. Shades of his puppeteering work can be seen in the work of younger, like-minded artists like The Brothers Quay and Christiane Cegavske (creator of the excellent Blood Tea and Red String), and, in some ways, in Burton's own claymation films. However, there is a certain element of unapproachable uniqueness in Svankmayer's films that has to been seen to be understood.

For the next three weeks in November, YBCA screens a complete retrospective of Svankmajer's film's they've justly titled Animating Dark Dreams. Alice, his first full length, played last night on a tasty new 35mm print, stretching the rule-bound world of Wonderland to the extreme. It's followed on November 11th by his millennial works Lunacy and Little Otik, both sensory assaults built half of live action footage and half of eerie animations of meat and root stock. Faust and Conspirators of Pleasure play on the 17th and 25th respectively and his most recent film, the Freudian satire Surviving Life completes the screenings at the end of the month. Here's a clip of one of his better known short films, Darkness Light Darkness, to whet your appetite: