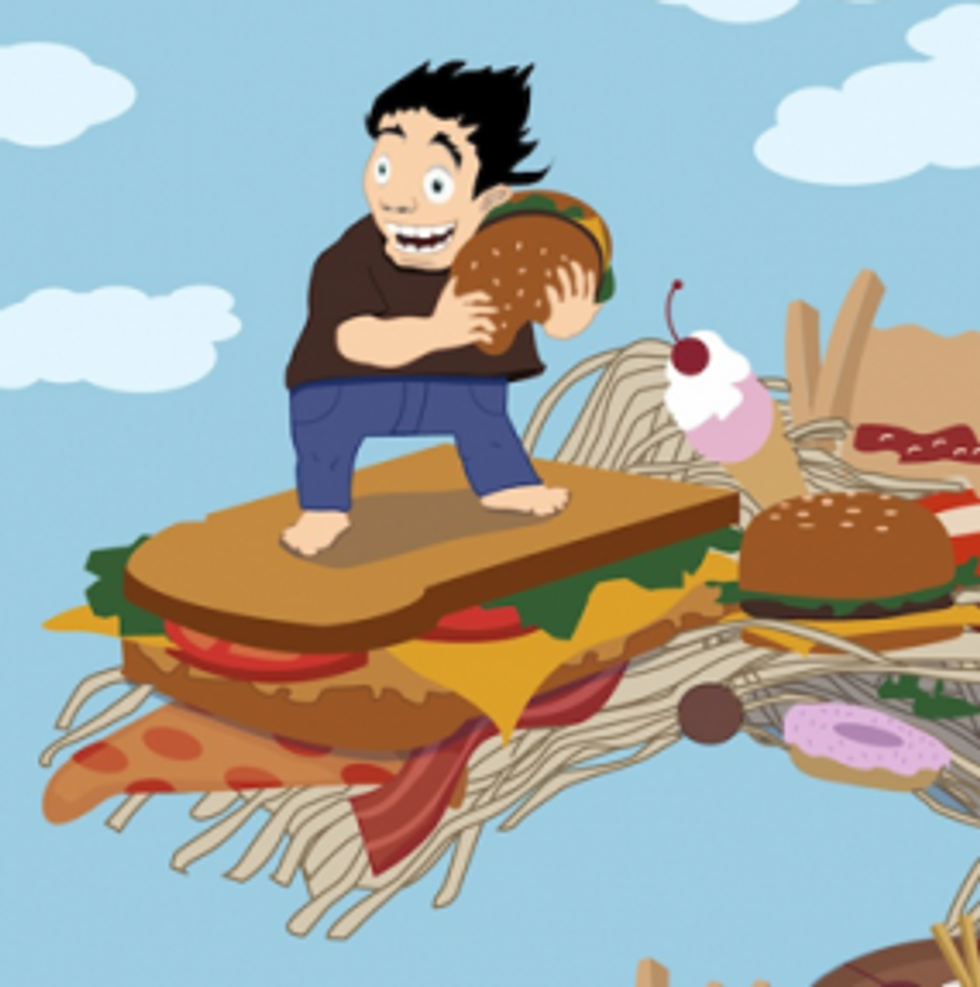 ZeroCater Takes the Pain Out of Ordering Your Company Lunch

A few years ago, Arram Sabeti was working for the startup Justin.tv, where one of his daily duties was ordering lunch. The company was hiring at the time, and went from nine people to thirty.

Looking back on that experience now, he recalls that dealing with everyone’s food preferences (from the carnivores to vegetarians to vegans) became “the biggest pain, the most draining thing I’d ever had to do.”

It may come as a surprise, therefore, to find out that today Sabeti is doing pretty much the same work, albeit on a far larger scale.

He’s running his own startup, ZeroCater, which arranges for some 14,000 meals a month to be delivered from 80 leading local restaurants to companies all over the Bay Area.

But the difference between how he did had to do this work back then and how his company does it now says a lot about how technology can turn formerly painful tasks into profitable new businesses.

And, it also helps explain why consumer-oriented startups are disrupting virtually every aspect of our lives here in the Bay Area and beyond.

“It does occur to me that I took my least favorite part of my job, and found a way to make that into a full-time thing,” says Sabeti, chuckling. “But if it wasn’t such a stressful thing not only for me but for many others, this wouldn’t have turned out to have been a business in the first place.”

That it is a business – and a fast-growing one at that– is no longer much in doubt. Just about six weeks after announcing a $1.5 round of funding from A-list investors, this Y Combinator startup serves a wide range of customers, including Verizon, CBS, Square, FourSquare, Craigslist, and Stanford University, among many others.

And the food those customers get (for breakfast, lunch or dinner) isn’t B-list cuisine, but the best the Bay Area has to offer.

“We’re very picky about the restaurants we work with,” says Sabeti. “They average four-star-rated on Yelp or better.”

Many highly rated, extremely popular restaurants don’t officially deliver food, however, including about 30 percent of those on ZeroCater’s list, but the company entices them to get involved with an offer that is too good to turn down -- very large orders and the high probability of repeat business.
The average order is $260.

ZeroCater is able to obtain this food at a discount from the restaurants while charging the customer the listed price. The startup keeps the difference plus a processing fee, and this turns what might otherwise be a low-margin business into one with “much higher margins that you might imagine,” according to Sabeti.

ZeroCater leverages technology in every stage of the value chain, from an automated ordering system, to billing, to managing the large amount of data generated by so many meal deliveries. These include ratings by their customers, which they use to weed out weaker restaurants and push the best ones to the top.

“They have to be able to both supply really good food and to deliver it on time to succeed with us and our customers,” Sabeti explains. “If the food is good but late that won’t really work, and if they are always on time but the food isn’t that great, that won’t work either. We feed back data to the restaurants to the help them improve their processes all the time.”

ZeroCater is “obsessive” about customer service, he says. “We read and respond to every single comment. Any email to CS that isn’t answered within 15 minutes generates a text message to the entire team.”

That team currently numbers six people, but like just about every startup in the city, they’re hiring. As for their next move, Sabeti says ZeroCater is preparing to expand to New York City.