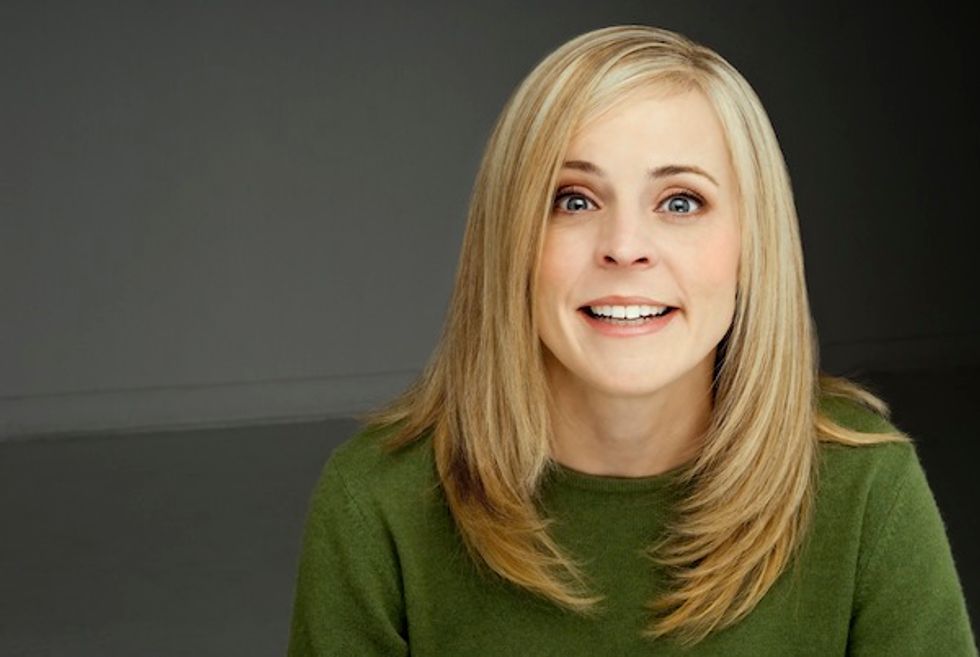 7 Reasons Why You Should Go To SF Sketchfest

SF Sketchfest, the city's nationally renowned comedy showcase reminds us that, thankfully, this is a town brimming with choice stand-up comedy. Before tech ilk, foodies, and suburban-born street art warriors dominated the city's cultural vibe, comedy ruled. Robin Williams. The Purple Onion. Margaret Cho. North Beach. The roster of names and venues is seemingly endless.  And with that, here are seven important reasons why you should buy tickets now to see SF Sketchfest.

7. Jenny Slate: From her infamous (albeit awesome) on-air blunder on SNL to Obvious Child to her stint on Parks & Rec, we love Slate. So should you.

3. Julie Brown’s “The Homecoming Queen’s Got A Musical”: Everybody run.

2. Because it's actually funny: Let's face it—San Francisco can, at times, mistake bad political satire for actual humor or wit. SF Sketchfest won't have you drowning in a sea of preaching-to-the-choir ideology masked as smug hilarity. It will, however, have you spewing that pint of pretentious craft beer out your nose via some pretty messed-up jokes.

1. Maria Bamford: Even Louis CK, with much due respect, can't touch the realms of hilarity, self-deprecation, honesty, and inner anguish that Bamford reaches. "Paula Deen Suicide Note" and "Joy Whack-A-Mole" are already legendary. No one can do what she does. Simply put, there's no one better. Wait, let me repeat that: THERE IS NO ONE BETTER.