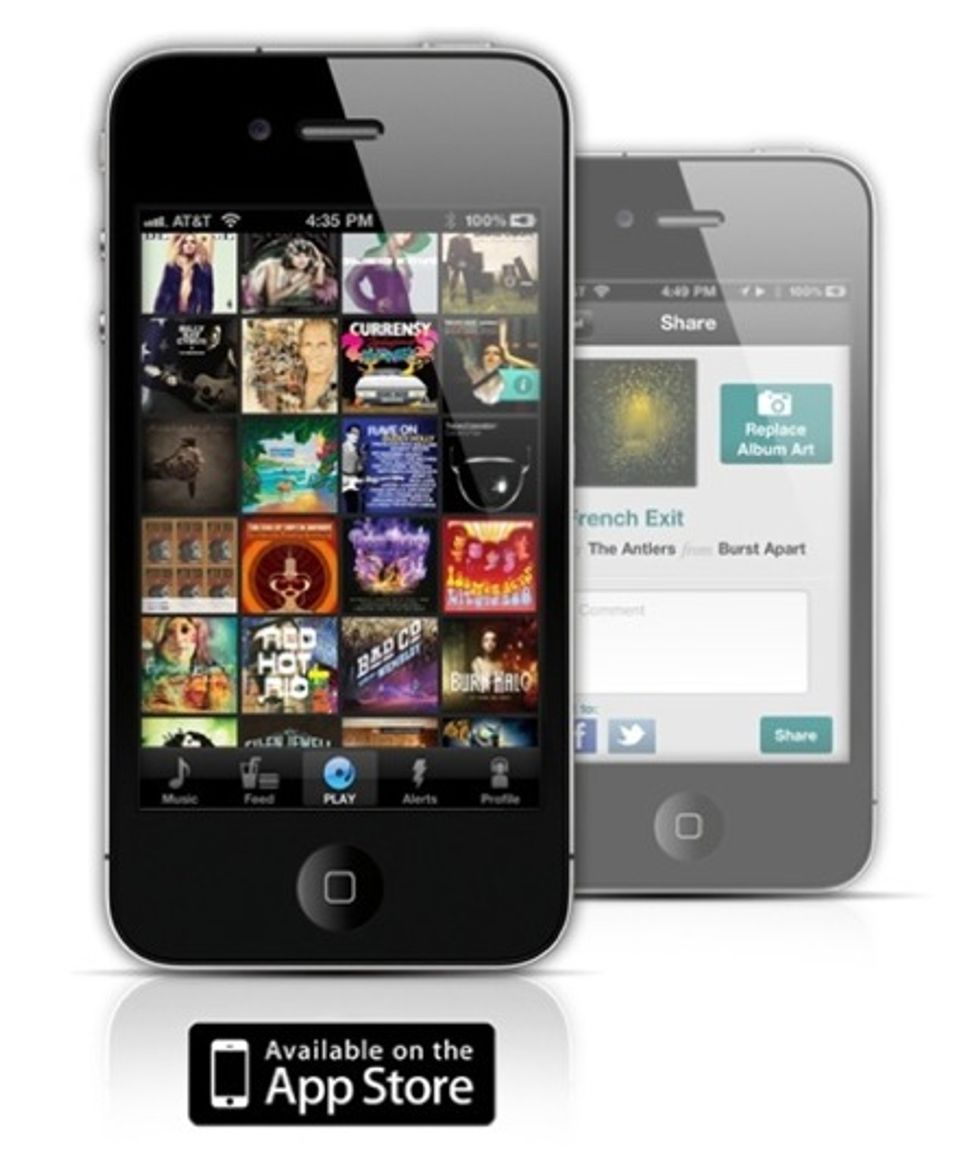 A Tale of Two AOLs — New York and Silicon Valley

Ever since Tim Armstrong became its CEO in April 2009, AOL has been going through a makeover. The company hired a large number of experienced journalists and bloggers, expanded through Patch into localities all over the country, and made some high-profile acquisitions, including HuffPo and TechCrunch.

But if the company is going to deliver on what SVP Marty Moe described to me in mid-2009 as a business model built on "high-quality content to scale," it is going to take a lot more than just good writing, a network of hyperlocal hubs and absorbing other media properties.

What it will take will be technological innovation of the sort driving the boom-without-a-name currently sweeping through San Francisco and the Valley. Armstrong, Moe and team know that and that's why they've opened an office in Palo Alto, filling it with developers, as well as a gaggle of startup tenants, and an executive team experienced in the ways of the Valley.

Heading up the west coast operation is former Yahoo senior exec Brad Garlinghouse, who told me last week, "We are a dramatically different company than we were two years ago. Before then, AOL had lost its way, its products were not the best."

Garlinghouse didn't have long to chat, because his duties have been expanding lately. Besides being top dog on the west coast, and president of the applications group, he now also heads up commerce. I asked him to illustrate an example of how commerce can be integrated with content, and he pointed me to an article featuring Pippa Middleton's white dress (cost $2800) on Stylist that attracted a lot of attention.

Linking that article to Target, where a nearly identical dress can be bought for 95 percent less ($140) was an example, Garlinghouse said, of how AOL's large audience can be better leveraged to sell products for partners.

I met with a bunch of other AOL execs at the firm's office on Page Mill Road, including Matte Scheinker, VP Consumer Experience, who talked about an attitudinal shift in the company's culture. "Our perspective can't be 'here's how we want you to use our products,'" he said. Rather, he indicated AOL is striving to build greater interactivity into all of its sites and apps, as well as a degree of attitude, as well.

"We just relaunched TechCrunch, and we knew that community would react negatively to any redesign of the site. So our headline was "We picked this logo just to piss you off."

Jason Shellen, head of AIM products for AOL, came into the company last year with his innovative Brizzly Picnics, a web-based reader for Twitter that is serving as a core component of the current makeover of AOL's ancient instant messaging system, AIM.


An sleek video chat feature built on Flash, AV by AIM, can accommodate up to four people at once, and includes a number of useful features, including a text overlay, which is always helpful in chat sessions.

David Temkin, VP, Mobile for AOL, talked about both adapting existing AOL brands like HuffPo, Moviefone and enGadget for mobile platforms, but also developing products that are mobile-first or even mobile-only. Play, the company's music app, allows users to stream, share, sample, buy and store music with an emphasis around the social experience of sharing with friends.

He also previewed an upcoming daily magazine called Editions for the tablet that looks to be a significant upgrade from plays like The Daily from Murdoch.

Besides the AOL execs I met with during my visit, serial entrepreneur Tony Conrad stopped by. He sold his startup, about. me, to AOL last December; it's a solution to that modern problem consumers face every time they try to set up a new profile at a social networking site. "There's always that link to your website," Conrad noted, "yet 98.9 percent of the people don't have their own url."

According to the statistics he offered me, about.me may be fixing that problem. "We have 800,000 members who have created profiles in just 200 days," said Conrad.

After leaving the company's offices, trying to digest all of this (and much more) input, it came to me that this is really a tale of two AOLs. Back in New York, it's a traditional media company, managing journalists and trying to sell advertising on a massive scale.


"Out here," as Temkin put it, "What we do is build apps, not content." Spoken like a true geek.

If AOL were to complete its transformation and become a leader in both content and technology, it would arguably be the first large media company to do so. And whether it succeeds or not in that mission, this is clearly Armstrong's intention.