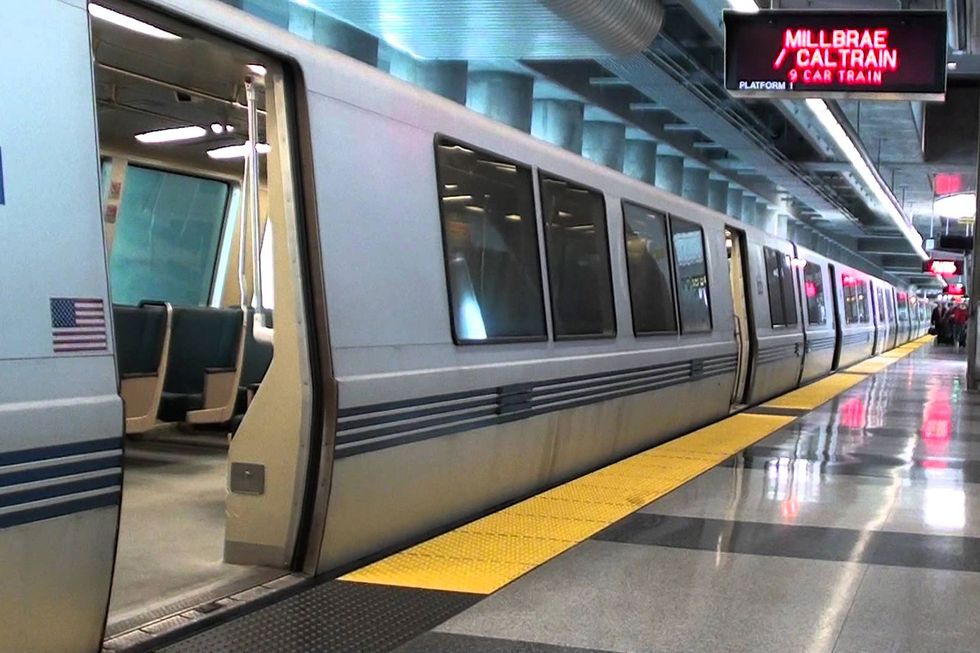 Once again, BART is taking pity on everyone who flocks into the city on New Years Eve, by extending service until 3am on January 1st.

But in case you think that means you'll just be able to hop on a train at Embarcadero right after the firework show, pay special attention to the follwing announcement: "To further ease platform crowding at our busiest stations, Embarcadero, Montgomery, and West Oakland, beginning at 8pm, BART will utilize a 'skip-stop' train pattern into and out of San Francisco."