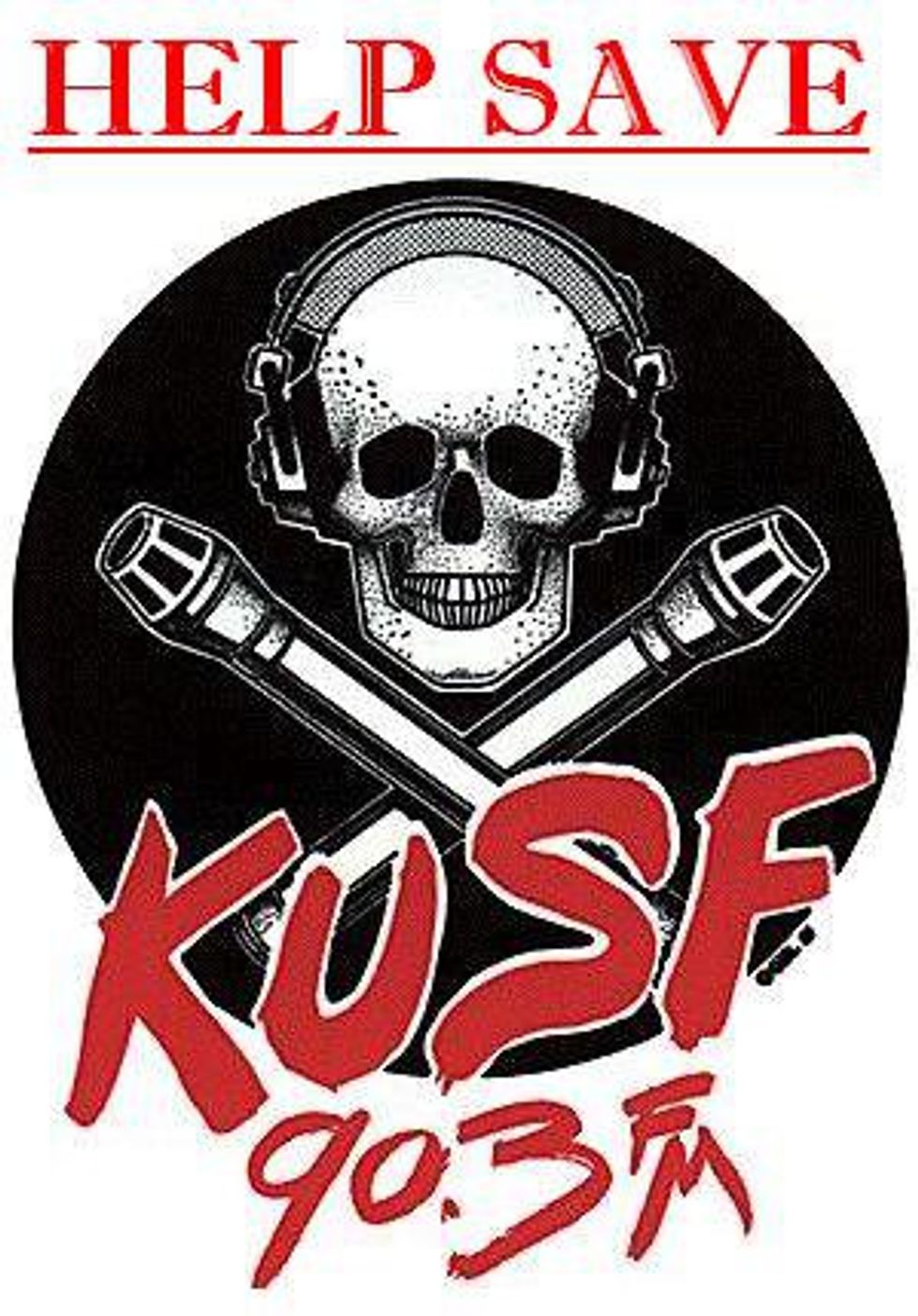 Community Meeting to Save KUSF Tonight

"We were tricked," declared KUSF's Music Director Irwin Swirnoff in a phone conversation. The news about the University of San Francisco's plans to sell beloved community radio station 90.3 FM to the Classical Public Radio Network and convert it to an online-only format is spreading, and the public outcry has been swift.

Tonight at 7 pm, there will be a community meeting (which the University's president, Rev. Stephen J. Privett will attend) staged by station volunteers at Presentation Theater at 2350 Turk St. at Masonic. It's a chance to rally behind the station, discuss fundraising opportunities to match the bid to buy back the broadcast signal, and move to file an appeal to the FCC to block the sale. The community is welcome to attend.

Swirnoff confirmed that the final papers have not been signed, and urged that the 30-day grace period before the FCC's approval be used for protest and legal action. It was only when the station went silent abruptly yesterday that most employees were given knowledge of the impending changes.

Swirnoff has tried to get some answers in the last 24 hours, but says he was escorted from the president's office by police officers.

"This is not in the community's best interest. These aren't the Jesuit values USF supposedly runs on. Ultimately, we want to bring to light that USF has done this behind closed doors," said Swirnoff. "They gave us no chance to mobilize the community, which has so far given us one hundred-percent support. We're feeling really gracious for it."

So far, Swirnoff and other station volunteers have plastered the city with fliers about KUSF's plight, and Babylon Burning Screenprinting has already agreed to start making "Save KUSF" t-shirts that will likely help raise funds for the station. To sound off on the issue, go to SAVE KUSF's Facebook page or attend the community meeting tonight.