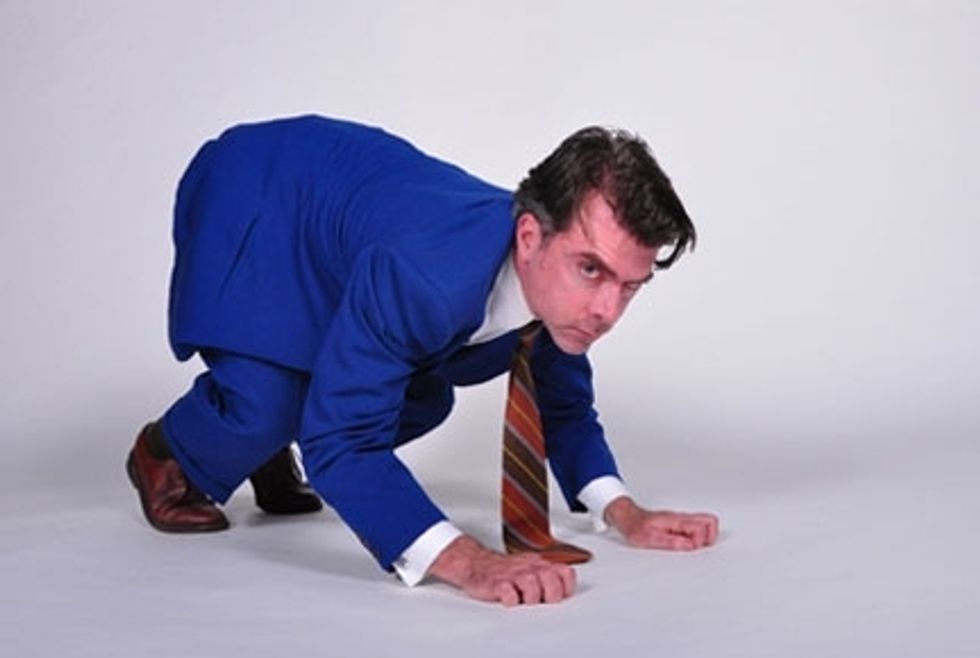 Extinction Burst: Dance of the Dead at California Academy of Sciences

We don’t really know how a Tyrannosaurus Rex moved. Sure, there are skeletal indications and paleontologists who’ve made careers of knowing their dinosaurs. But unless a Tyrannosaurus Rex comes back to life and gives us a seven ton demonstration, there's still some mystery. I mean, maybe dinosaurs had roller skates. Maybe they rode massive winged unicorns. We just can't be sure.

Acclaimed choreographer Chris Black investigates this very phenomenon (minus the unicorns) in a site-specific work at California Academy of Sciences. Sending five contemporary dancers hurtling through the museum in the foot steps of long-departed species, Black evokes a very physical brand of nostalgia for that which will never walk the earth again.

Extinction Burst dancers bring to life the long-lost Great Auk, the Tasmanian Tiger, and the Quagga (like a zebra, only more so) to a soundtrack organized like an old-school breakup record, played loud and long and heartfelt, including songs like Carole King’s “It’s Too Late” and Judy Garland’s “After You’re Gone.”

Funny and poignant, this thoughtful installation gives a final blast of motion to formerly magnificent species defeated by nature.