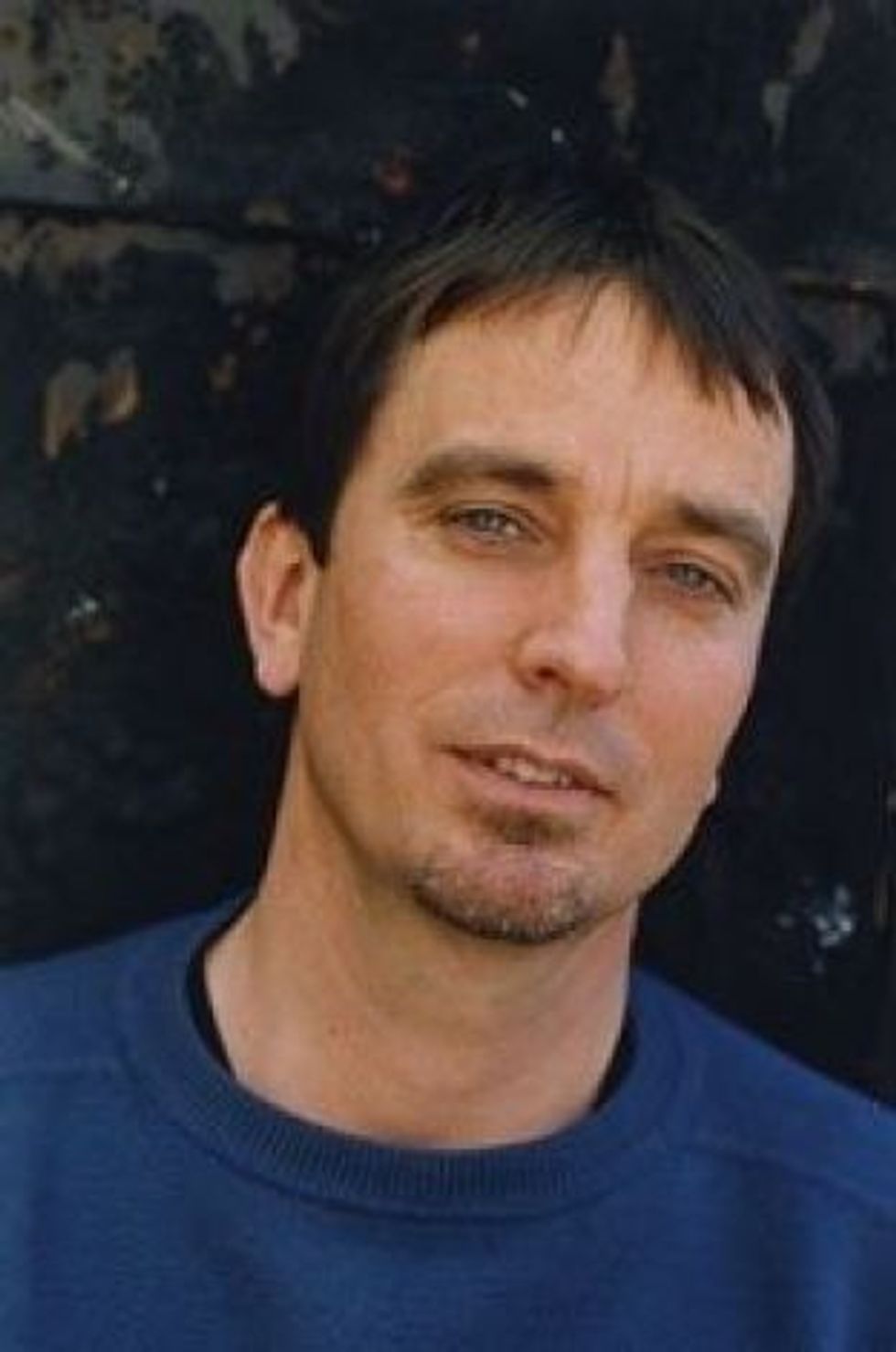 We all speculate about who would play us in the movie of our life, but what happens when the movie of your life actually gets made-- and documents the most painful experiences you've ever gone through, to boot? Nick Flynn watched from the sidelines as his memoir Another Bullshit Night in Suck City became the movie Being Flynn. As Julianne Moore and Robert DeNiro took on the roles of his suicidal mother and homeless father, Flynn learned about himself and began to process his grief. Flynn's reading, presented by Booksmith, The Rumpus, and St. Cyprian's, will include an interview with Rebecca Solnit and music from Cass McCombs and Penelope Houston. Tickets are $10, and all proceeds will support DISH, which aims to secure affordable housing for the homeless.

Jared Diamond (The World Until Yesterday: What Can We Learn from Traditional Societies?)

Diamond's Guns, Germs, & Steel and Collapse presented chilling portraits of how societies can be destroyed by war, disease, and the exploitation of resources. His new book focuses on the traditional societies that have managed to survive over centuries, from the New Guinea highlanders to the Inuit, and how their philosophies on child rearing, dispute resolution, and caring for the elderly still have much to teach us those of us in modernized societies. His reading is part of the City Arts & Lectures "On Art & Politics" series; tickets are $22-27.

Louise Aronson (A History of the Present Illness)

Based on her personal experience as a Harvard-educated M.D. and an associate professor of medicine at UCSF, Aronson's first book of short stories explores San Francisco doctors, patients, and their families, from an injured veteran struggling to recover to elderly Chinese immigrants dealing with the onset of dementia to a psychiatrist who works with at-risk populations, but might herself be crazy.

Adam Mansbach (Rage Is Back)

Mansbach skyrocketed to fame with the profane children's book Go the F*** to Sleep, but he's also an acclaimed novelist who engages with issues of race and identity in his work. His latest novel is the story of Dondi Vance, an 18-year-old biracial high-school dropout whose parents were two of the most legendary graffiti artists in New York history. When his absentee father reappears to seek revenge on the transit cop (and now mayoral candidate) who ruined his life, Dondi is drawn into one of the greatest graffiti stunts the city has ever seen.

Where to Eat + Drink Outside: The Ultimate Guide to San Francisco's Patio Scene