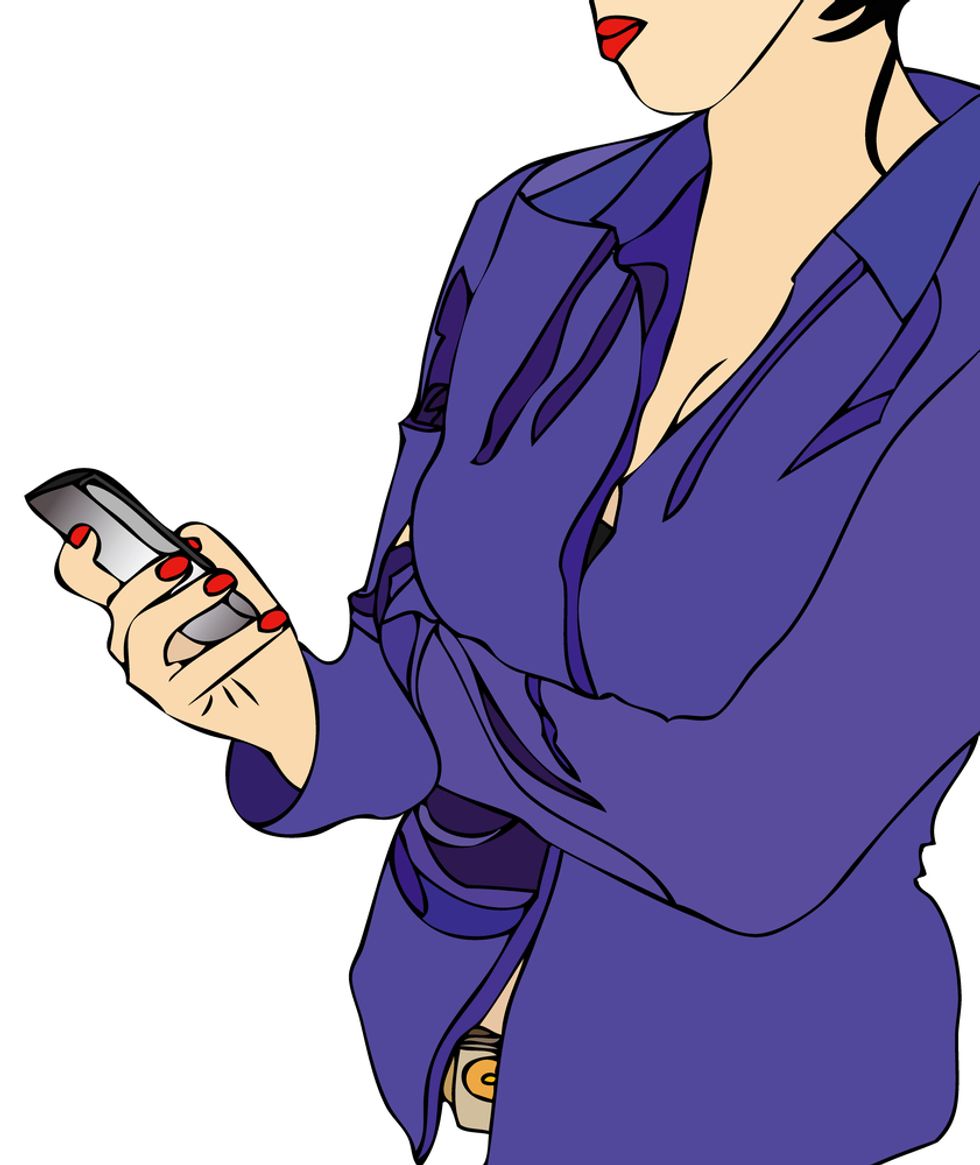 Two Sense: Is My Fiancé Lying?

I'm planning to marry my boyfriend of two years in the fall. Recently, he texted a mutual friend a greeting. Since my friend didn’t recognize the number, he Googled it. Google took him to one of those venting web sites for women, and lo and behold, an escort posted to the site complaining that my boyfriend allegedly reneged on a $1,000 handshake agreement for sex! I doubt it’s true, and I feel like I’ve kind of invaded his privacy by knowing this. But on the small chance that it is true, I don’t want to marry a man who’d even consider hiring a hooker, especially while he was with me. Help.

She Said: First of all, you didn’t invade anyone’s privacy, and neither did your friend. Your friend simply used Google to try to find a number that appeared in his phone—though it would have been simpler to just text back “Who is this?” At any rate, finding your fiancé’s phone number on a “venting” site, which I’m guessing is anonymous, isn’t all that much to go on. Assuming you haven’t already, take a look at the site. Is it just his phone number, or does the escort give any other identifying details? Does “reneg” mean he had sex and didn’t pay up, or didn’t go through with the sex? Keep in mind that not everything posted on the internet is true and there’s really no way to know for sure what the poster’s motivations are, or even what her true identity is. Look at the posting for your own information, but then don’t obsess; go straight to your fiancé. Your only sensible recourse is simple honesty. Tell him what happened. Show him the post and say, “I’m not saying you did this, but on the one-in-a-thousand chance that this is you, please come clean, because this involves my future too.” Then watch his response (check out this WikiHow article on detecting lies through body language) and take it from there. You will probably have to go with your gut instinct on this one. Good luck.

He Said: This is a great opportunity to get at a bigger issue in your relationship: Transparency and mutuality. Since we are all to some degree deluded by the cultural embrace of romance and marriage (so deluded that even the more multiple partner-driven gay men are embracing it), we tend not to talk about our expectations. We might talk about geographic, familial and financial expectations, but rarely sex outside of marriage. This is what causes people to cheat with co-workers and friends, arrange dalliances with hookers, and obsessively hunt for internet porn. (Okay, so we don't need a relationship for the third.) Assuming he denies this story, use it as a jumping-off point to discuss the difference between monogamy and monogamish. Is he really up for the lifetime challenge of it? Are you? If not, are there safe ways for one or both of you to explore sexuality in all its glorious permutations with more than one person? That could be mean anything from a "don’t ask, don’t tell" arrangement to cruising together for thirds. I suspect that in the end, you'll both opt for the more traditional type of marriage, and never look back. But your marriage will be better for the open communication style that you establish today.