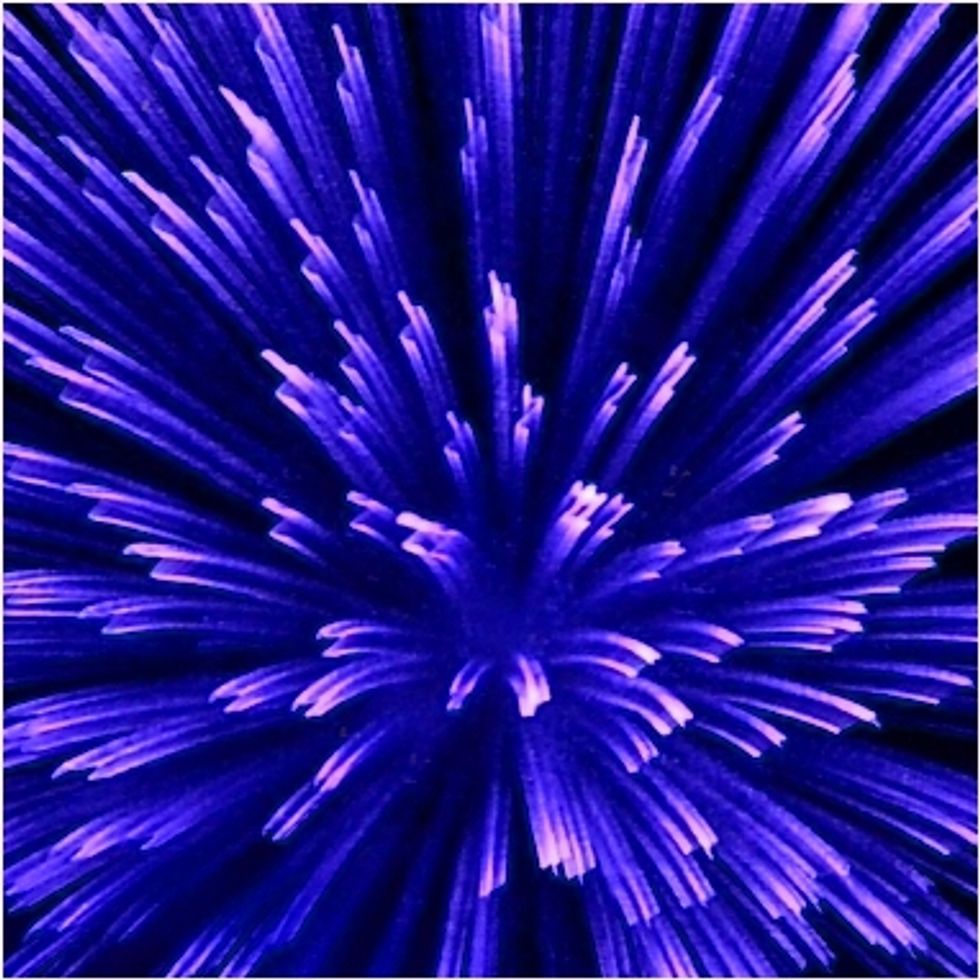 What Exactly Is Premature Ejaculation?

How, exactly do you define premature ejaculation? Does it mean a guy orgasms really fast, like within a few minutes, or does it mean he just climaxes before the woman does? And what if the woman takes an hour? Is he expected to just hold out? Or does it mean the guy simply has no control over his orgasm, regardless of how long he lasts?

He Said: Premature ejaculation is in the eye of the beholder. Well, hopefully not the eye. But practically speaking, regularly having your bingo before your honey qualifies as premature ejaculation regardless of how long your partner takes to climax. Which means if your partner normally pops in 20 seconds and you launch shortly thereafter, you can’t be tagged with a sexual dysfunction that needs to be fixed. Still, if that were the case, you wouldn’t have written in.

Fortunately, premature ejaculation is often one of the easier problems to avoid. The technique to try is what the therapists call “pre-sex preparation,” otherwise known as whacking off before your date. This technique was, of course, made famous in the hair gel scene of There's Something About Mary. If you masturbate with any regularity, you’ll understand your sexual heat enough to better delay your climax. Release some tension a few hours before any possible sexcapade. I don’t care if a coked and naked Lindsay Lohan-lookalike was crawling up your leg and asking for a performance (oh the hell you wouldn’t); if you just scored double gold in the singles, you could compete in the doubles event just fine.

She Said: Strictly speaking, the medical definition of premature ejaculation isn't based on any set amount of time or on the woman's orgasm. It's defined simply as "when a man has an orgasm sooner during intercourse than he or his partner wishes." I have to admit, this surprised me. I mean, what if she wants you to last two hours and you can't? Is that really premature, or is your girlfriend just a nympho? How about if you have sex for a nice pleasant 45-minute stretch, and she climaxes, and then you do, but you wish you could have lasted even longer? It seems like this "condition" is extremely subjective. So I lean toward a variant definition of PE: "ejaculation during the early stages of sexual excitement or soon after the insertion of the penis into the vagina."

Okay, now that's something we can work with. There's a natural arc to sex, and most often, that arc ends with you entering her and staying there for, oh, a nice length of time. (Sorry, I don't mean to offend '70s-era feminists or align myself too closely with the Catholic Church, but it is what it is.) You don't want to climax two minutes after insertion, as Kinsey found that 75 percent of men did in over half of their sexual encounters—though, to be fair, this was way back in the '50s, before said '70s-era bra burners put all those Don Drapers in their place. Currently, it's reported that 75 percent of guys ejaculate within 10 minutes of penetration. Which means that, in the past 60 years, we ladies have gained not just 16 extra cents of wages for each dollar a man earns, but a full eight minutes of Sexy Time. Wow. We really have come a long way, baby.

As for the solution to PE, in addition to the whacking off described above, there are also Kegel exercises; the "start-stop" method, in which you pause stimulation for 30 seconds as you near climax, then resume; and of course, anti-depressants, which will not only prolong the time is takes you to climax, but curb your appetite, smooth out nasty emotions such as sadness and worry, and render you a more productive and efficient worker bee.

Though it may sound like I'm railing on about the existential unfairness of womanhood, I'm actually not, for the whole question of premature ejaculation points out an inherent discrepancy in heterosexual relations that I don't envy: While the woman is encouraged and allowed to lose control, the man has to maintain some form of control throughout almost the entire encounter, no matter how long it lasts. This delicate line of control vs. surrender is, to my mind, a microcosm of a spiritual lesson, and men have to face it every time they jump into bed. It's almost enough to make me want to give you your 16 cents back.