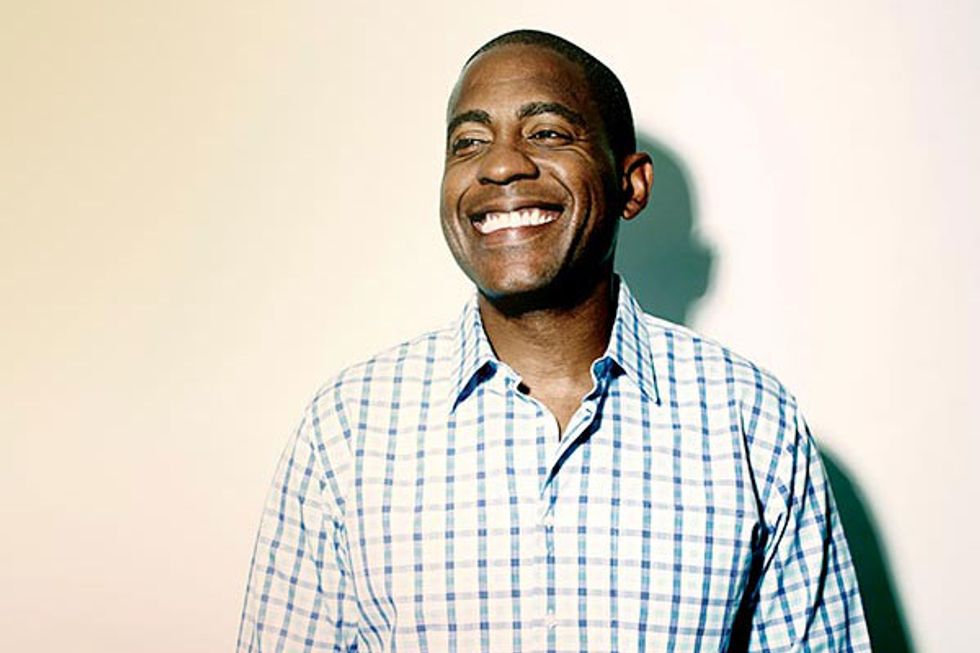 Even the optimists among us sometimes worry about the future of journalism. Carlos Watson is not one of them. He just may be in possession of the fourth estate’s much-needed big idea: Ozy Media. Launched in 2012 with seed money from Silicon Valley’s boldface names (including Laurene Powell Jobs and SV Angel’s Ron Conway), it hones in on a specific audience Watson identifies as the change generation, those “who encounter difference and are excited by it.” He plans to seduce them with the channel’s new-and-next focus, telling stories—whether about the renaissance of taxidermy as a hobby or about urban surfing spots around the world—directly through infographics and longform video, instead of relying on the talking heads of television news.

“There are few sites people really love—love in the way that I love my favorite TV series of all time.” (It’s The Wire.) “In the world of Yahoo!, CNN, and Mashable, we want to be their first and favorite,” says Watson. Winning over a digital audience would be a tall order for most, but perhaps not for a guy who was once named Most Eligible Bachelor by the TV show Extra and who learned from some of the best in broadcasting while campaigning for Bill Clinton. The Harvard alum, who splits his time between Mountain View and New York, continues to delight as a contributor on CNN’s morning show, New Day. Currently, Ozy is fresh off a redesign that Watson calls “delicious.” And with staffers hailing from the likes of Vice and the Economist, the channel appears well on its way to becoming what Watson wants—the HBO of news media.

CL: What do you do when you’re not working?

CW: I’m a big believer in mentoring and volunteering at-risk youth. I’m a part of College Track, which I helped start, and we give college advice to high school juniors and seniors.