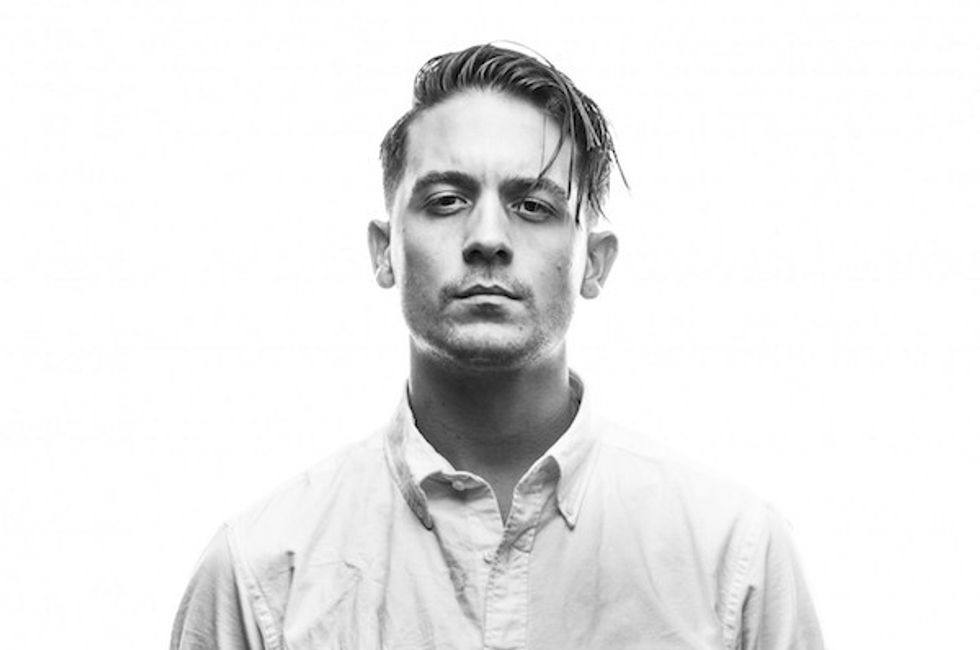 7 Bay Area Bands to Put on Your Summer Playlist

Get ready to expand your iTunes library because these Individuals are killing the music game.

Clawing his way to fame, G-Eazy (or Young Gerald) hit number one this year with his chart-topping album, These Things Happen. Born in Oakland, G-Eazy created a name for himself in the East Bay rap scene and put together local group Bay Boyz, who released a number of songs via their Myspace page. Go ahead and mellow out to I Mean It off of his record-breaking first album.

New York-bred and Oakland-raised, Merrill Garbus takes her audiences on a sensual experience. Garbus creates drum loops on the spot, and layers them with badass ukulele and vocals, in addition to the electric bass vibes played by partner Nate Brenner. Their newest release, Nikki Nack, hit stands in early May, and we're still dancing along to every track.

With the sweet, melodic twangs of her guitar, Nicki Bluhm fills our Sundays brunches with wonder and beautiful songs. A singer, musician, and songwriter from Lafayette, Nicki has performed with The Gramblers since 2008, and with a country music cover band developed by Tim Bluhm (of The Mother Hips ) and members of ALO. If you're looking to unleash your inner country girl, listen to Queen of the Rodeo.

Charlie Yin (a.k.a Giraffage) has been blowing up the American EDM scene with performances at almost every major music fest this year: Outside Lands, Hard Summer, and even Sun God Festival. Yin grew up in San Jose and graduated from the University of California, Berkeley with a degree in political economics before pursuing music full time and has since collaborated with some of EDM's biggest producers including Porter Robinson. We're vibing to Tell Me, off of his 2014 album.

Chazwick Bradley Bundick has single handedly re-imagined the chillwave music scene. And just what is chillwave? It's a genre of music whose artists are often characterized by their heavy use of effects processing, synthesizers, looping, sampling, and heavily filtered vocals with simple melodic lines. Just FYI. This month, Toro y Moi announced a new album What For? to be released April 7 and shared a new track "Empty Nesters." Why not give his song, Lily, some love while you're stalking his Spotify playlist.

Hustling since the late '90s, Zion I is a classic San Francisco hip hop duo.Their 2000 debut album, Mind Over Matter was nominated for "Independent Album of the Year" by The Source magazine. Listen to "Coastin" the next time you're driving down the 101 — an instant classic.

The man working behind the scenes for some of America's biggest bands (think: Gorillaz, Plastic Beach, and Demon Days) Dan Nakamura has propelled his musicality into the minds and ears of many Bay Area listeners over the last decade. Among his current projects, he formed his own band with Mike Patton called Crudo. Give a listen to, "DoYaThing", and continue to, in fact, do your thing.

Oakland newcomer Bells Atalas is sweeping the East Bay music scene with grace and amazing tunes. The band speaks to local issues and social movements through the soundwaves of their hyponotic melodies. No day would be complete without listening to, Video Star. Trust us, it's hella good.