826 Valencia officially expanded its services to the Tenderloin last week, opening its second San Francisco location in a former liquor store on the corner of Golden Gate and Leavenworth.

"We're excited to be joining a neighborhood with a strong network of community partners and a great need for free services, and to help the students of the Tenderloin amplify their voices through writing in a beautiful space that fosters creativity," said 826 Valencia's Executive Director Bita Nazarian in a press release.

Construction for the new site began in 2015 with five different firms collaborating to design an optimal space for inspired writing and learning. MKThink took the lead on interior architecture, Gensler designed the retail space and interior finishes, and INTERSTICE focused on the exterior vision for the store.

"We're grateful to our architecture, design, and construction partners for donating their time and materials, so the rest of our resources can go to creating more free programs for kids," said co-founder Eggers.

Inside the new space, two grownup-sized doors and two hidden passageways for kids lead to the spacious tutoring center, which also features secret passageways to a treehouse perched high over the room. While the storefront, King Carl's Emporium (named after the original pirate store's puffer fish) will sell supplies for explorers and student written publications.

Founded by author Dave Eggers and Nínive Calegari, 826 Valencia first opened its doors to the Mission District in April 2002. Since the site was originally designated as retail space, the founders decided to open a pirate storefront along with the tutoring center. In the past decade, 826 Valencia has expanded across the country, serving over 6,000 students a year, and fronted by a number of strange retail stores. 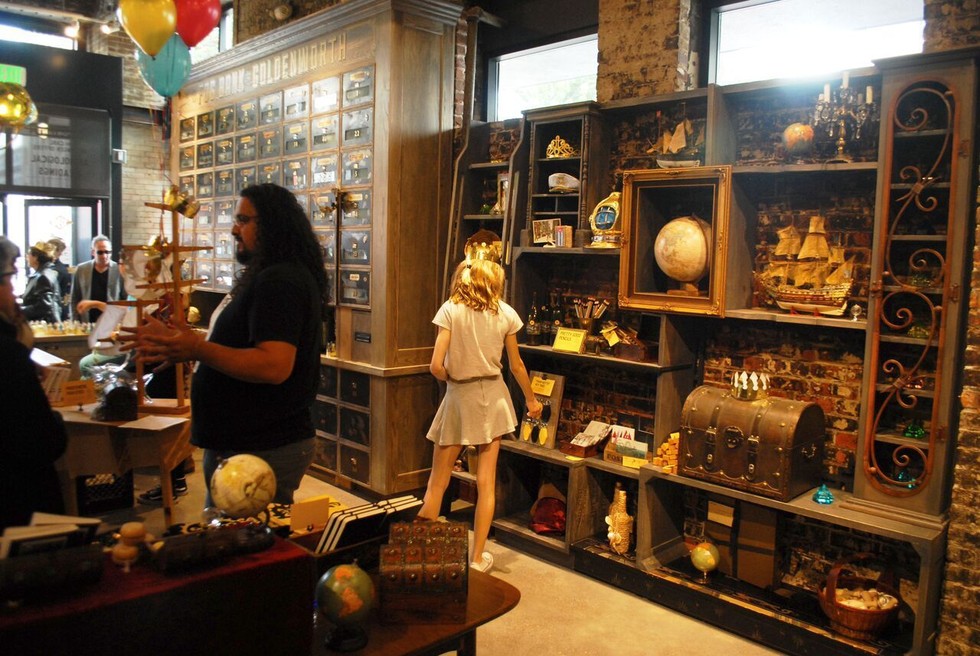 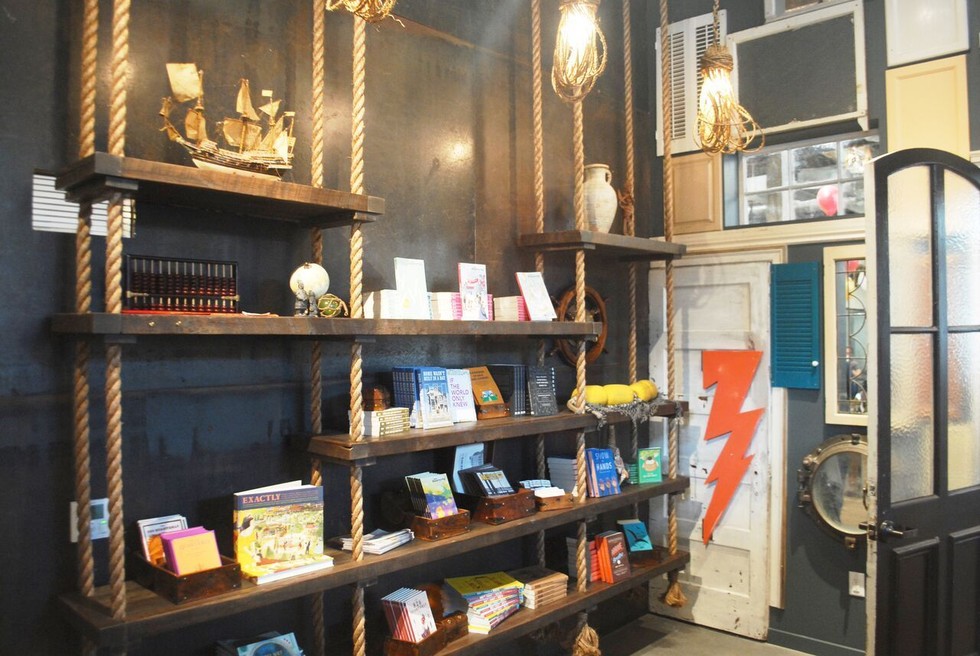 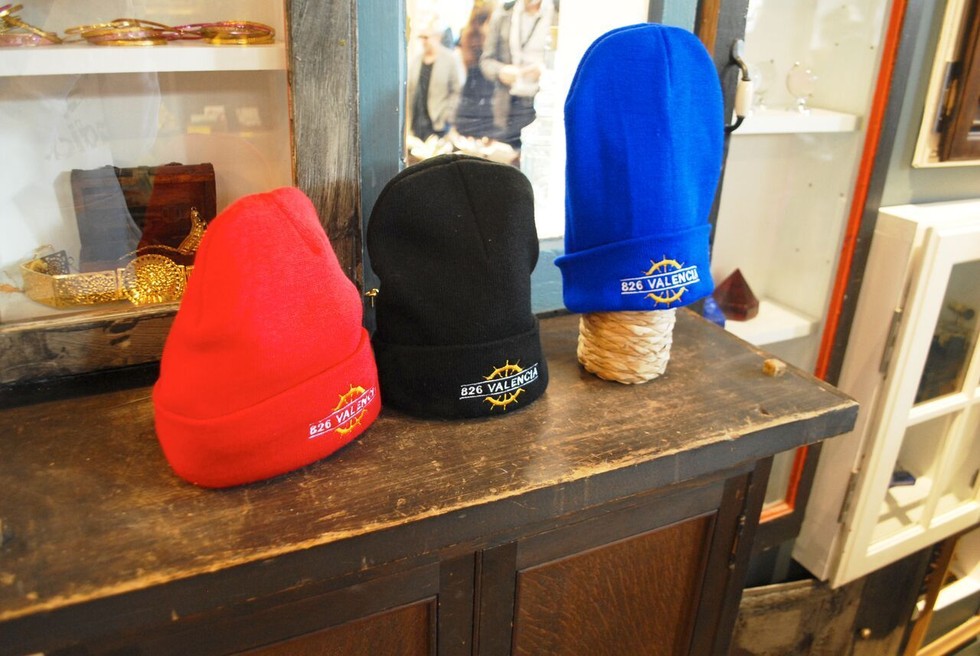 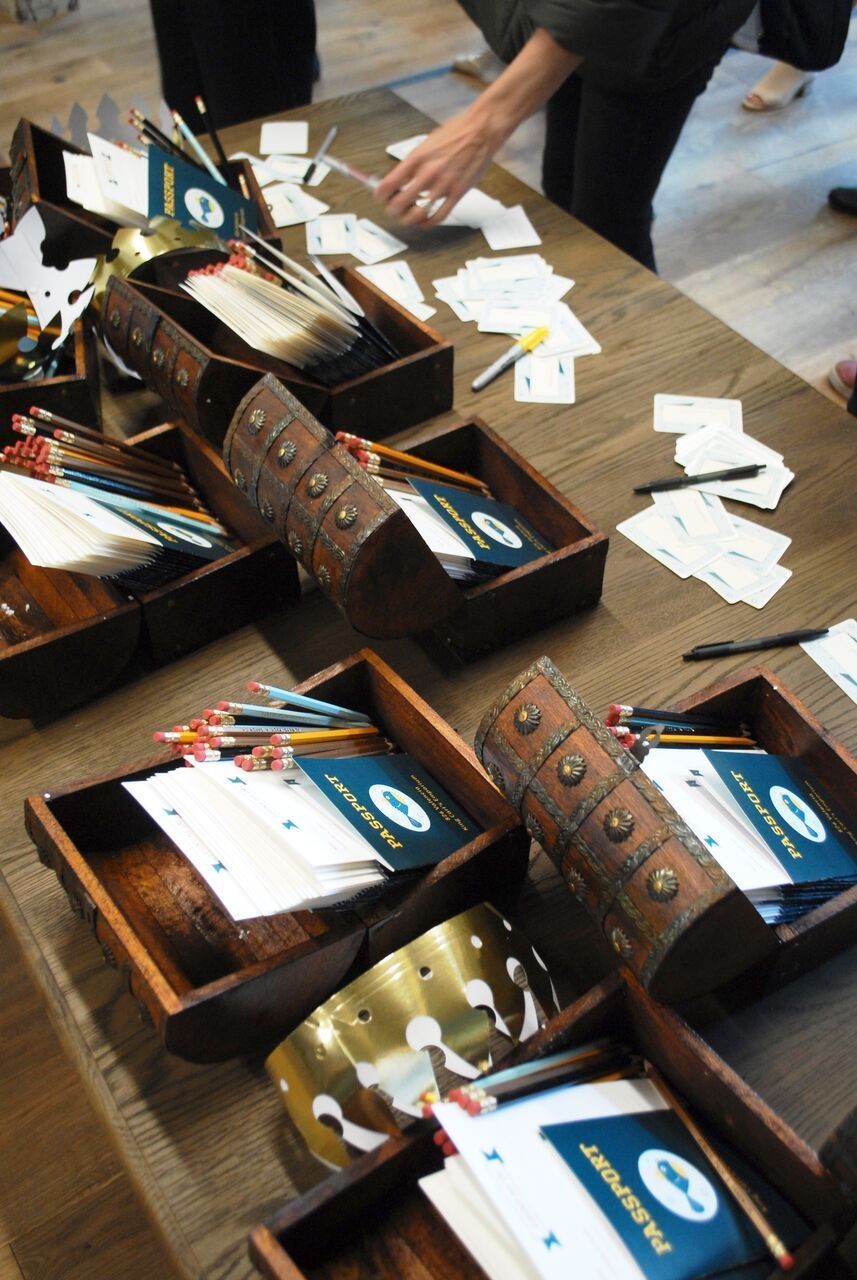 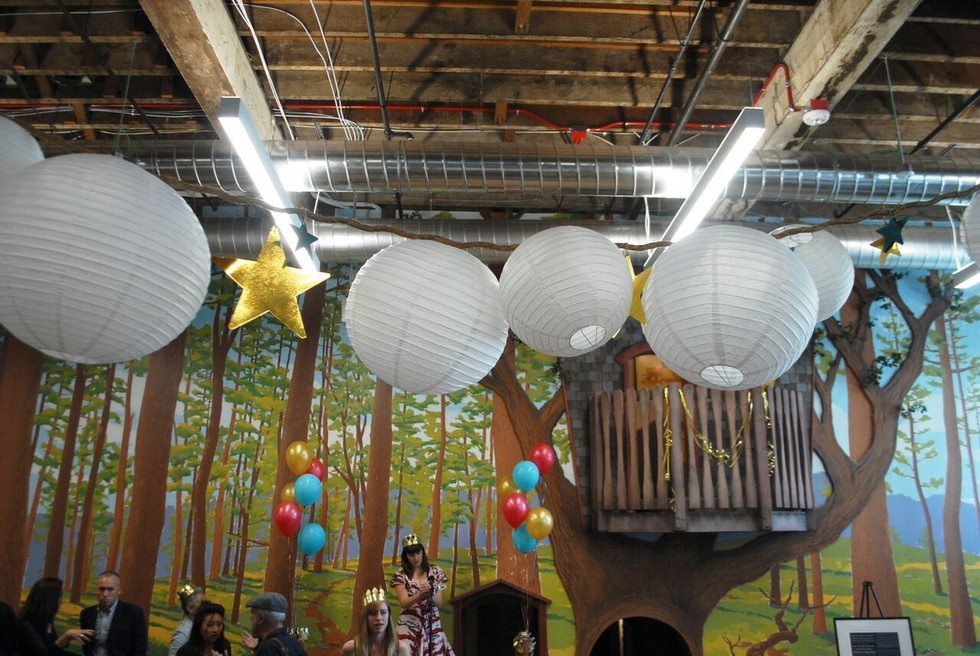 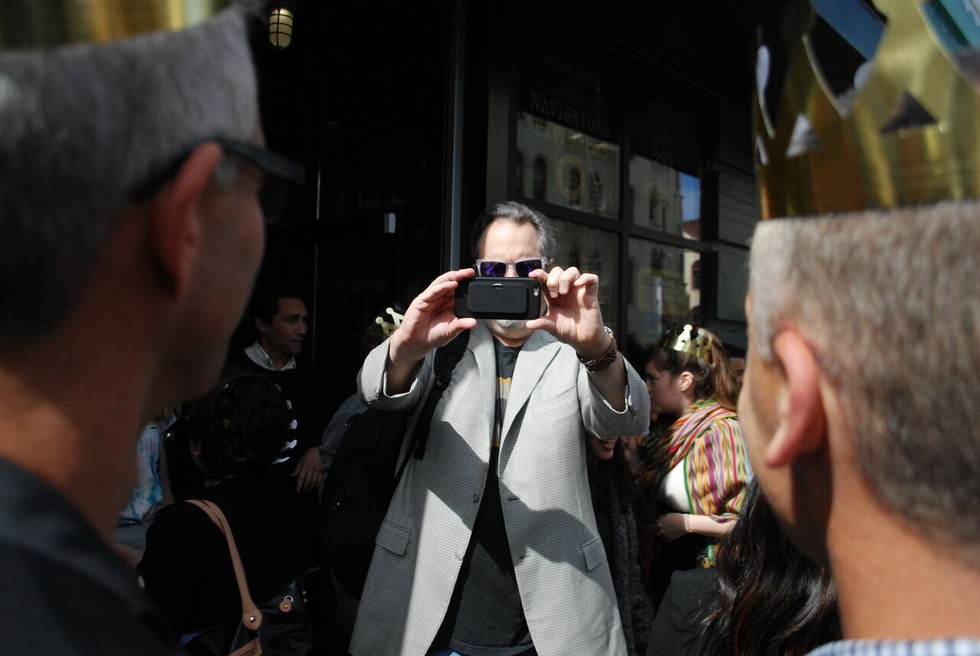 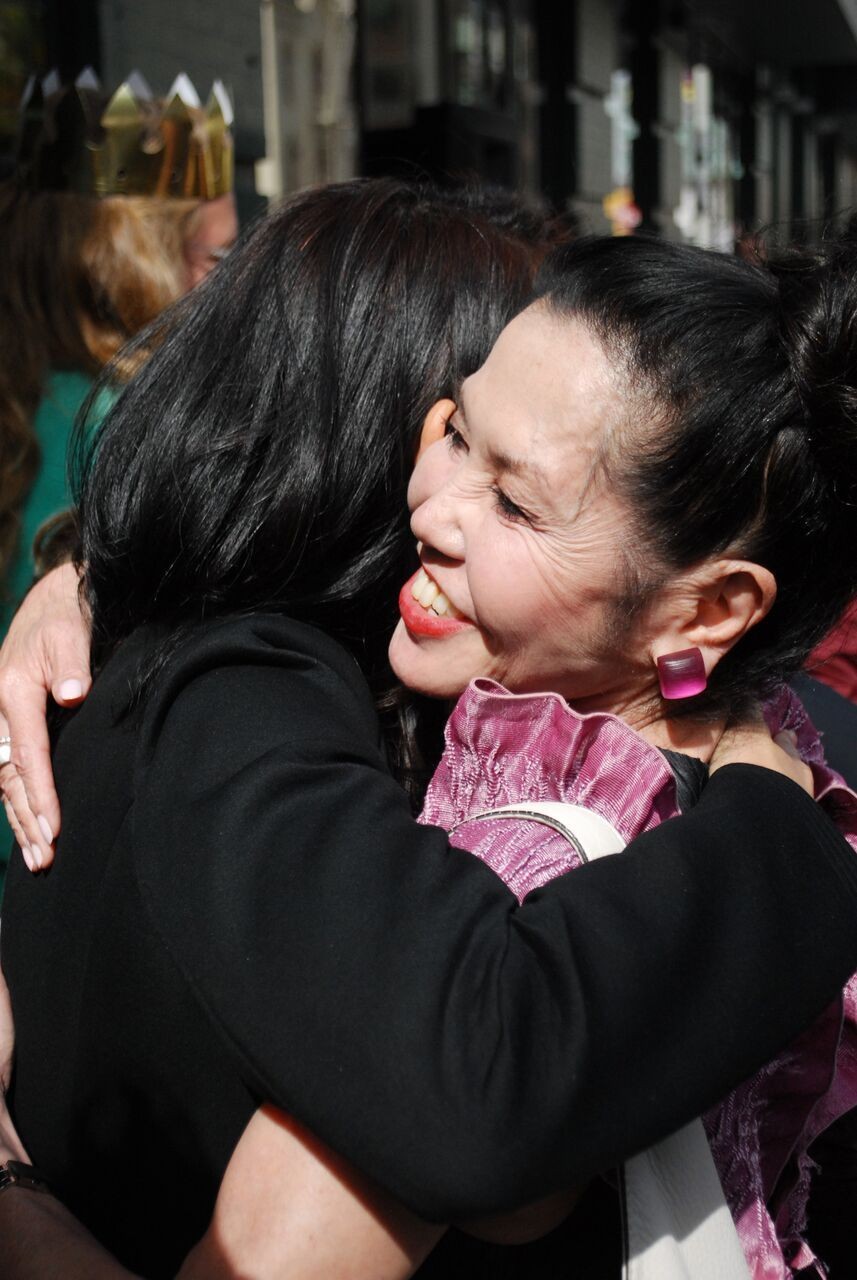 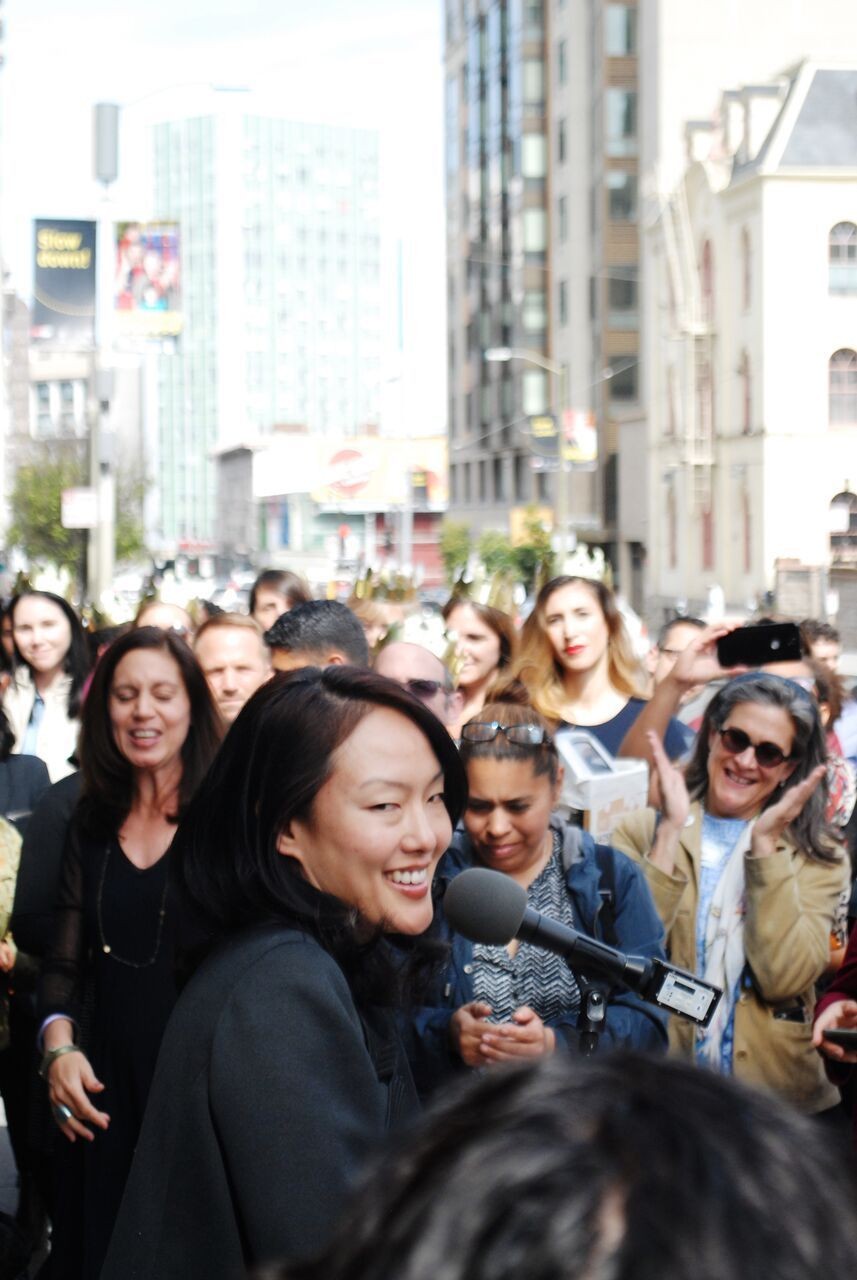 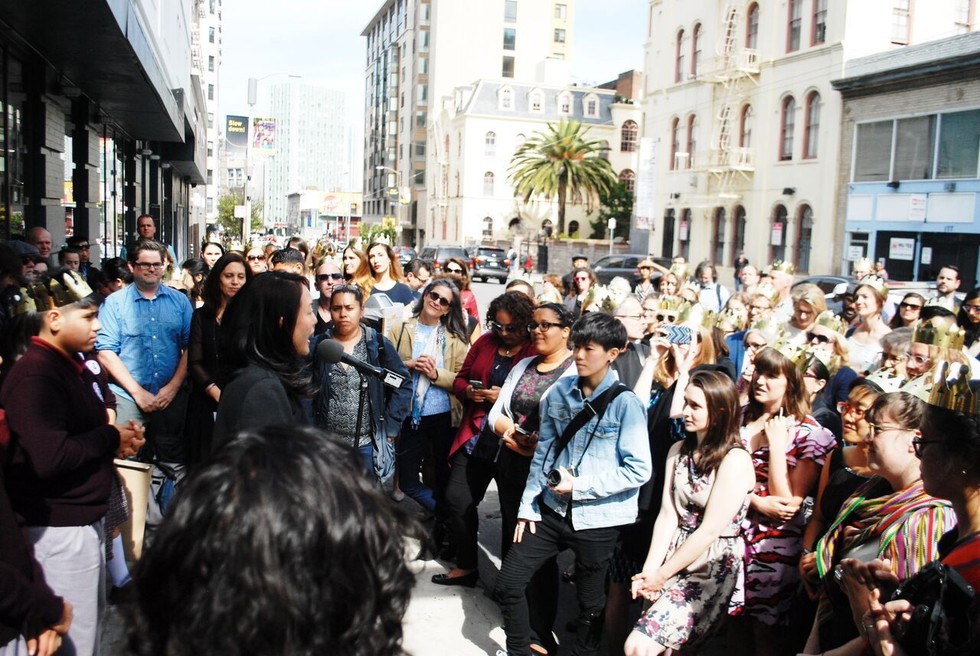 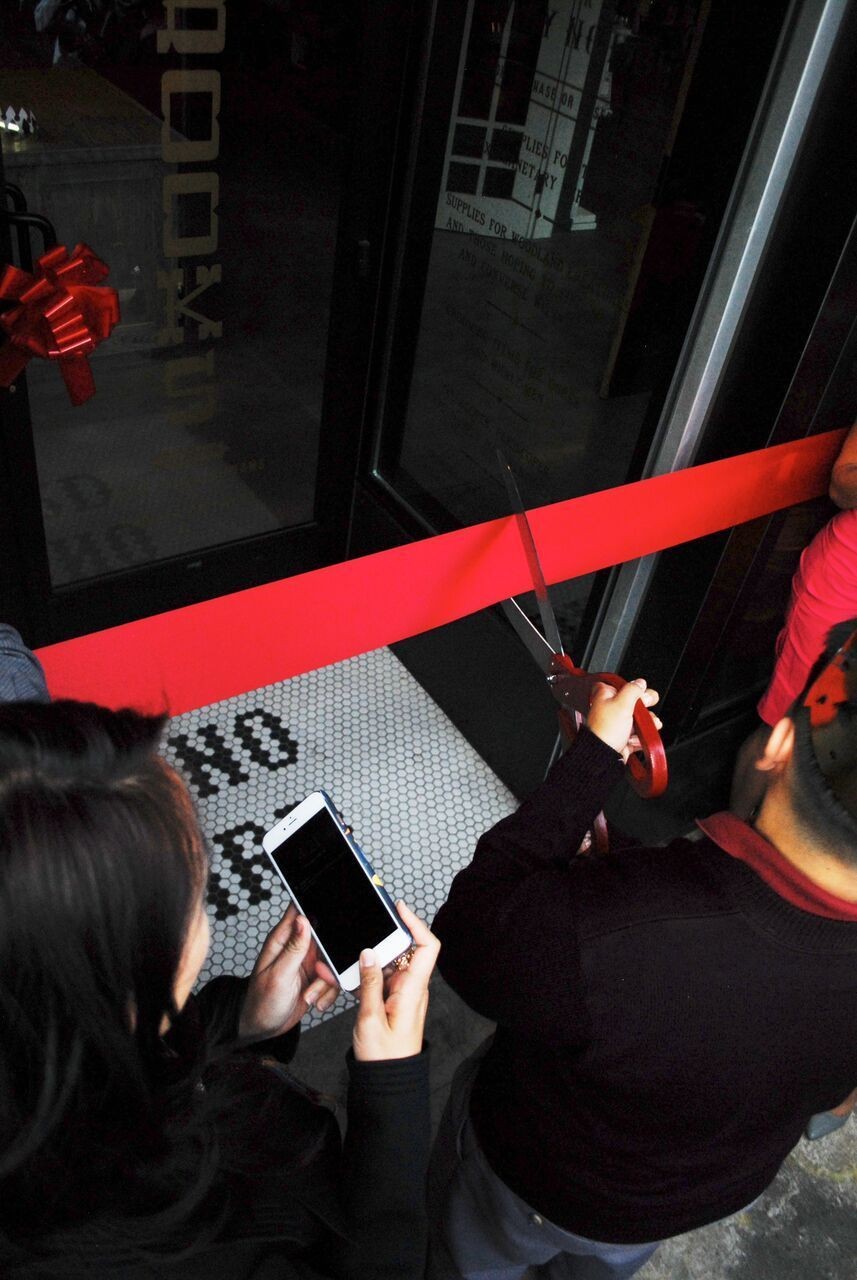 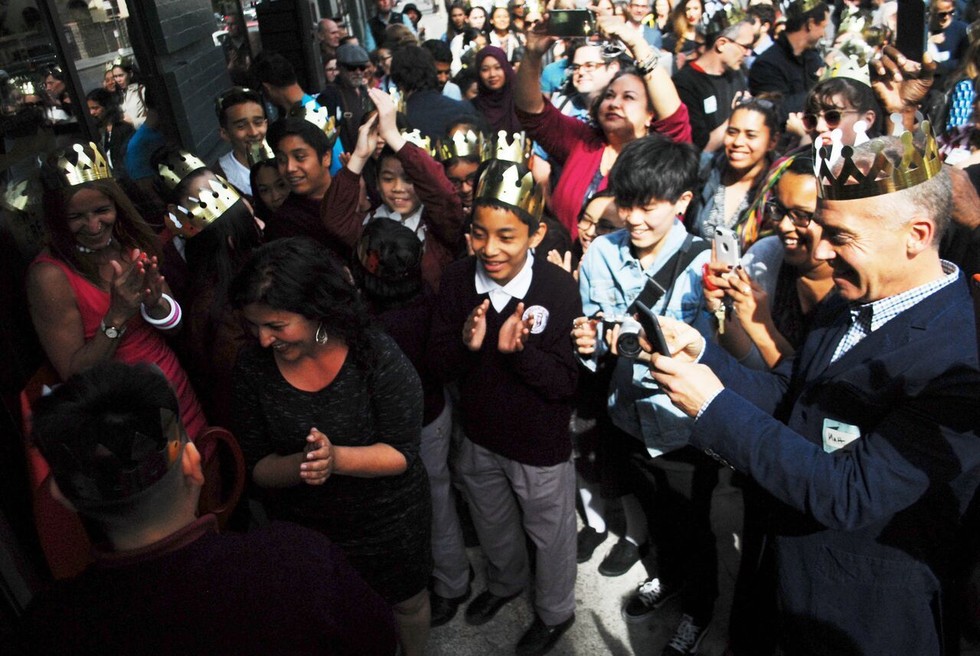 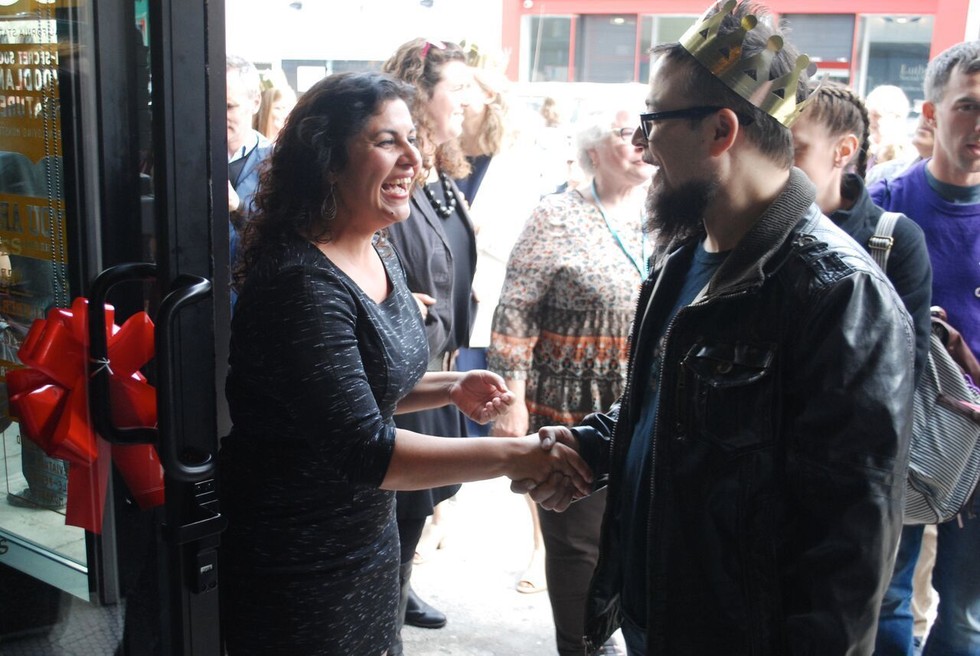 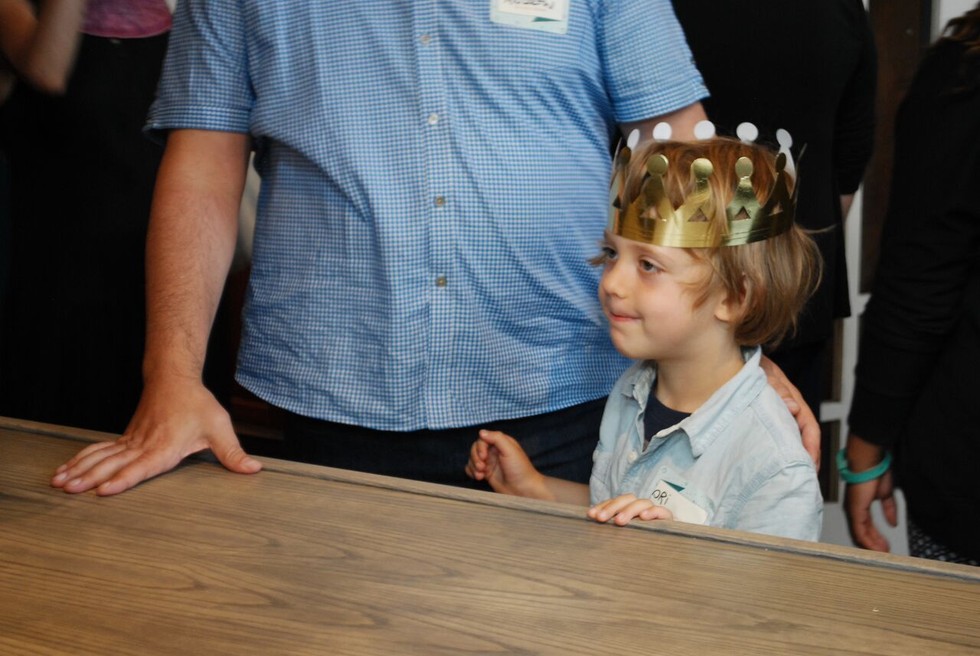 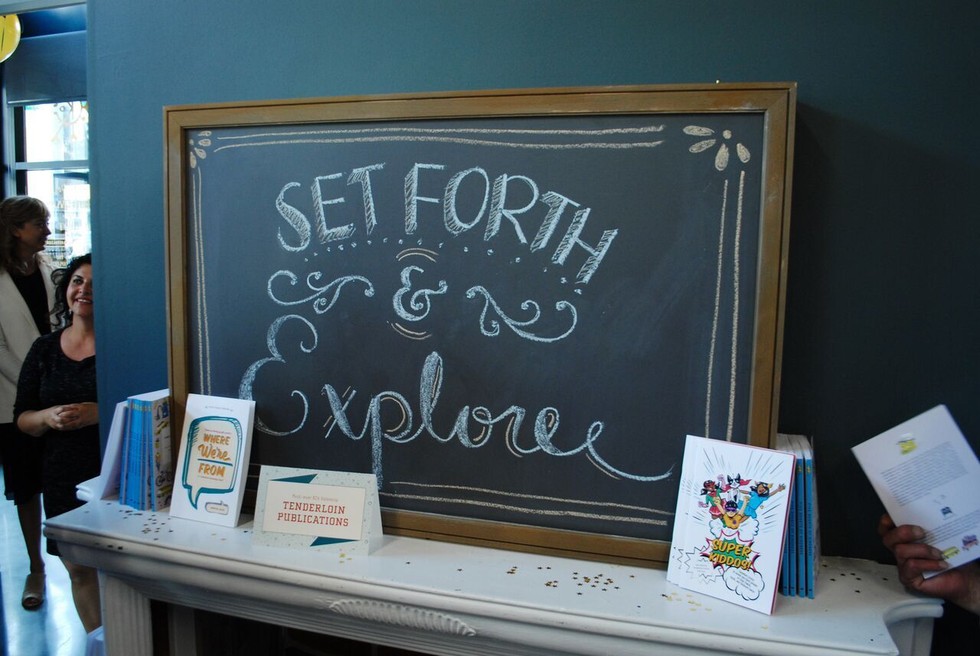 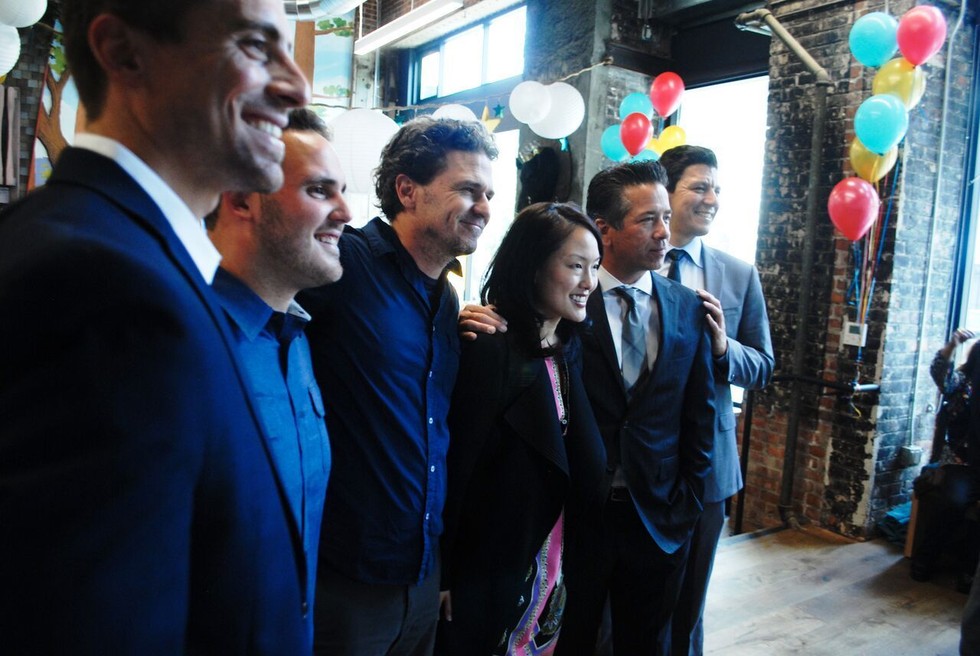 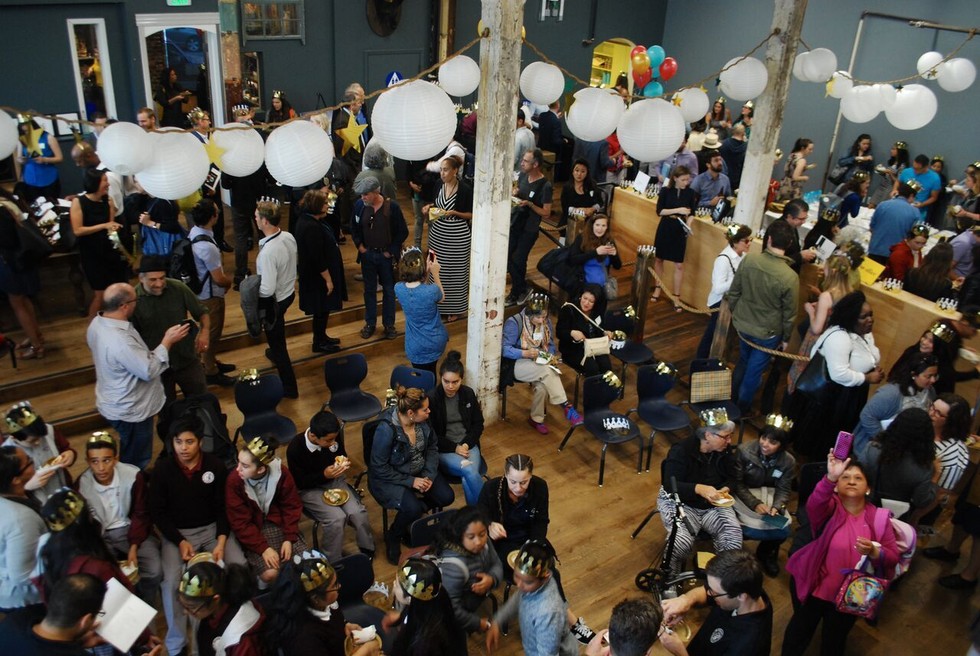 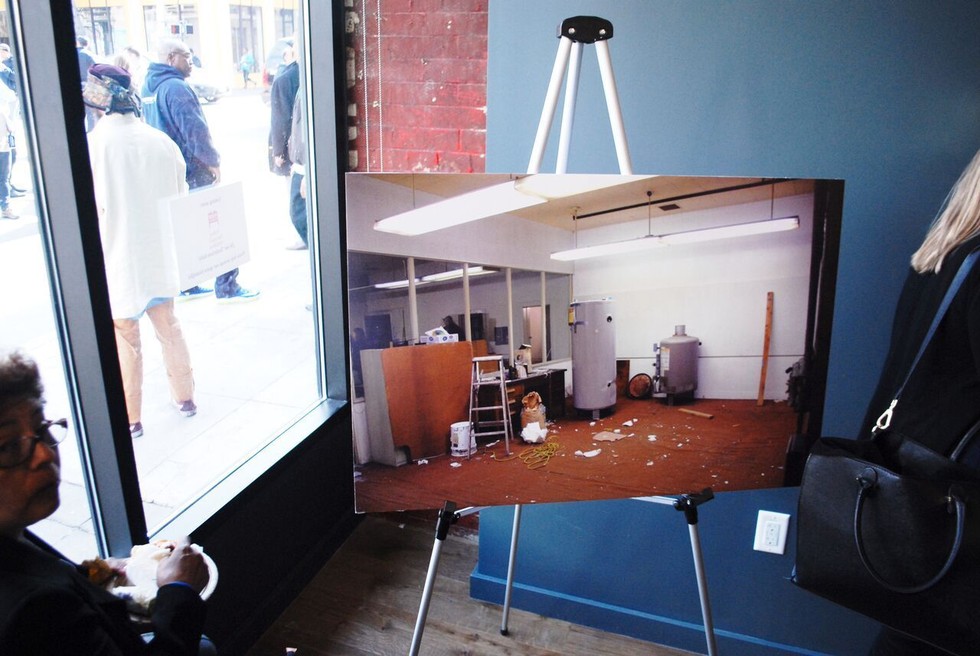 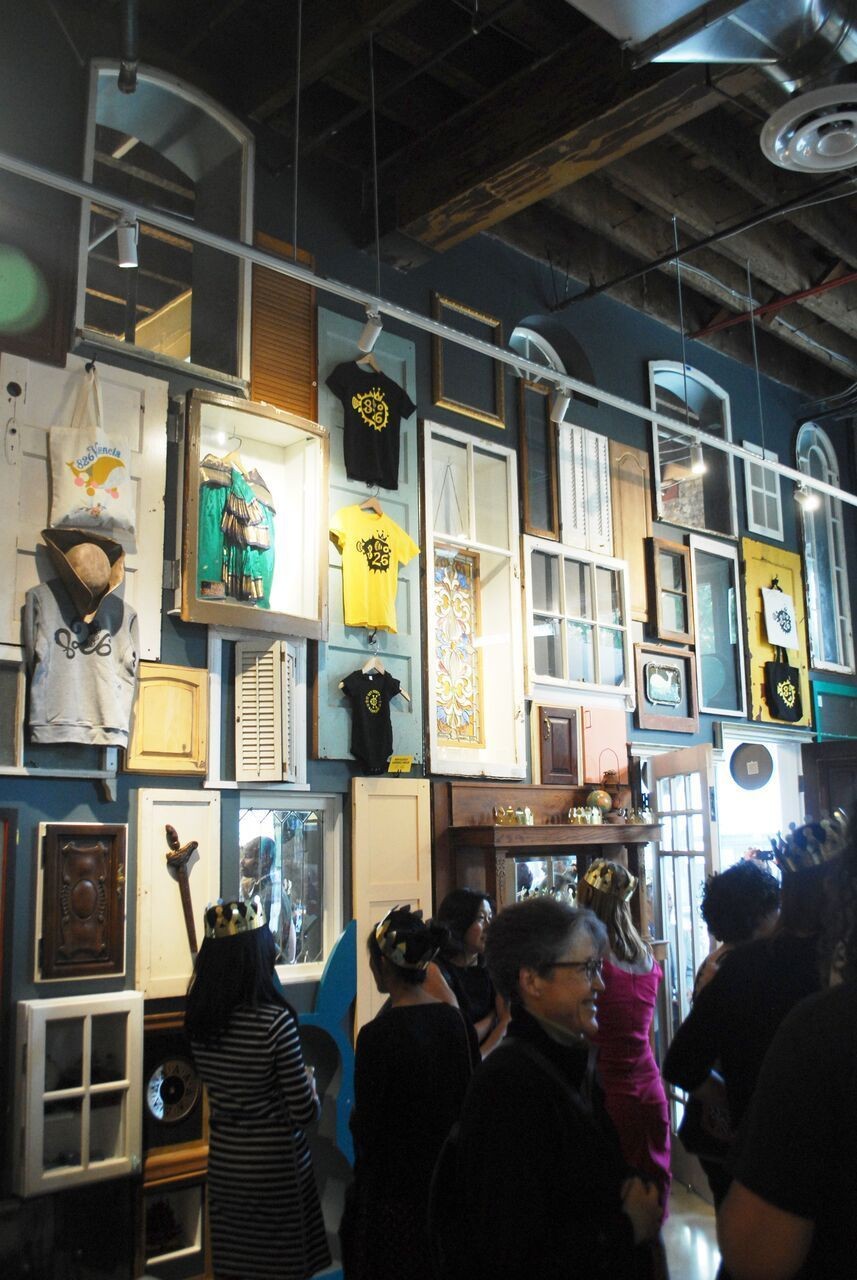 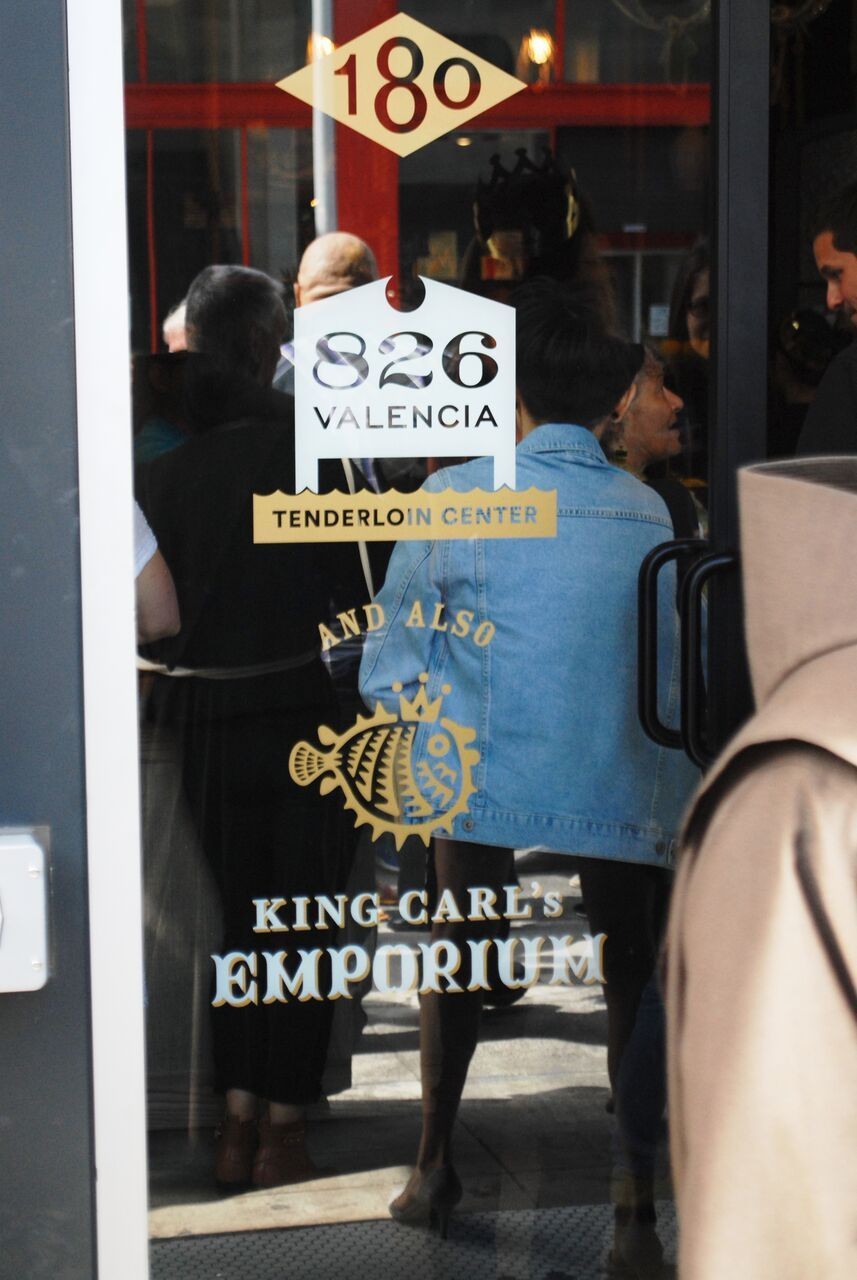 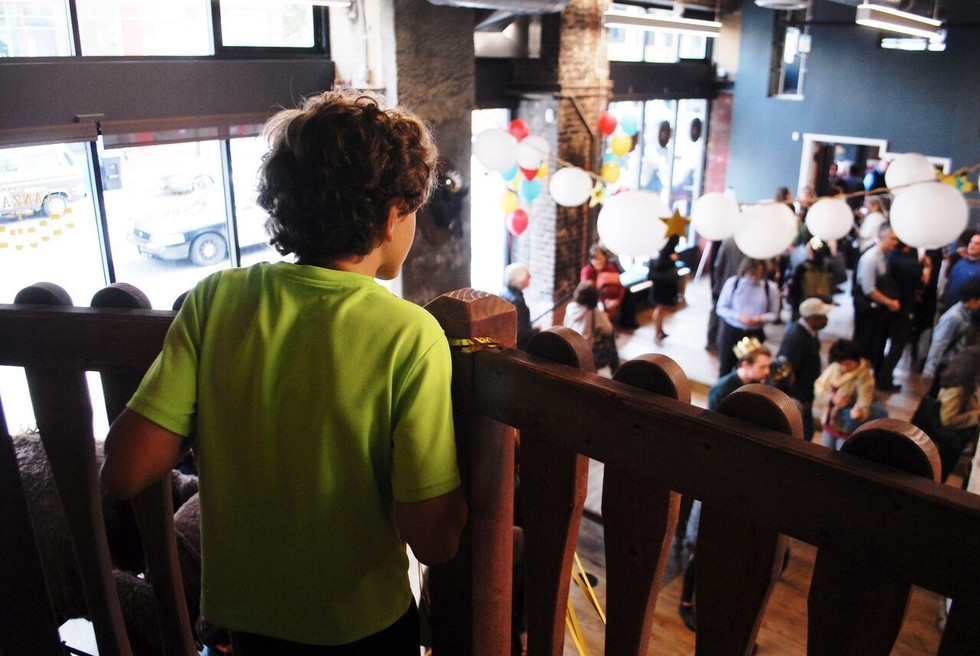