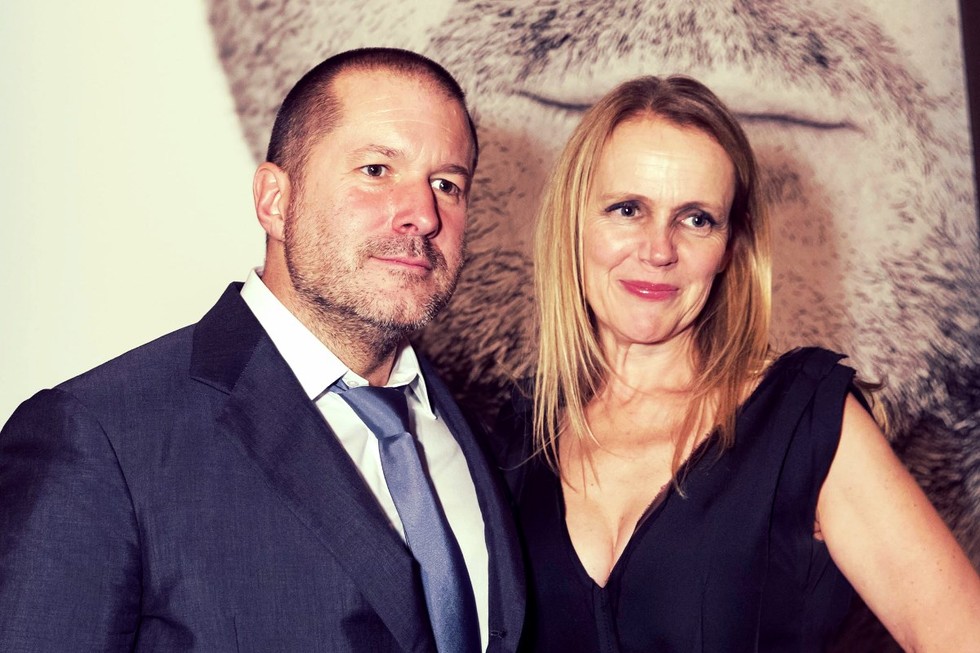 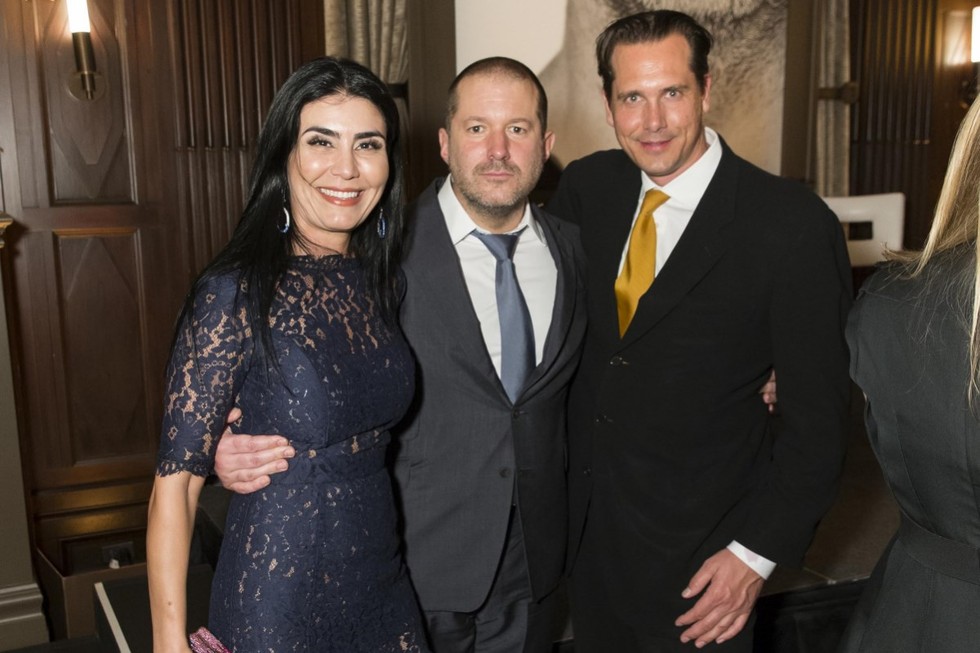 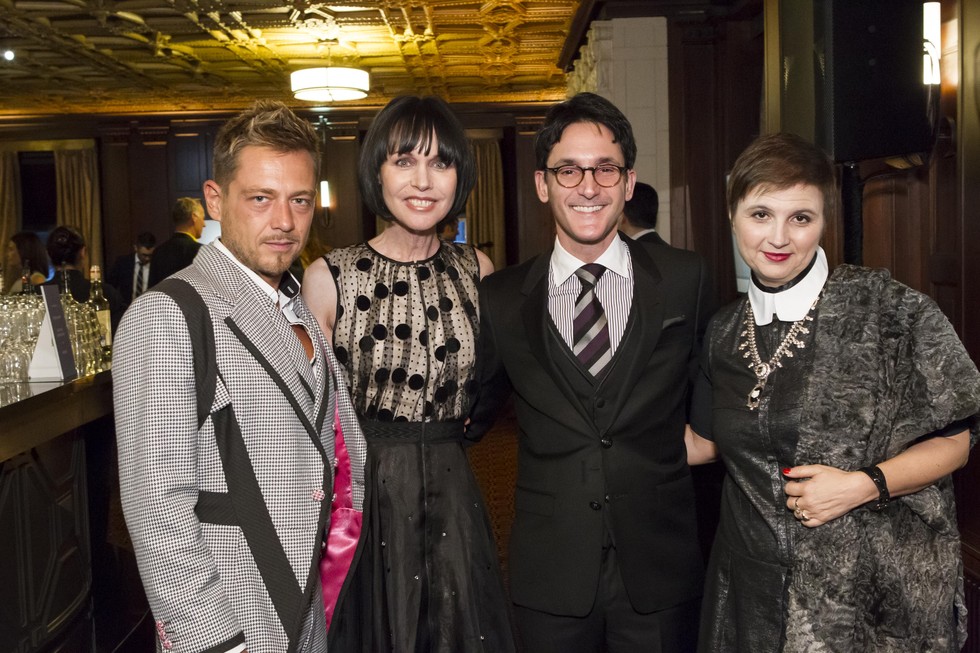 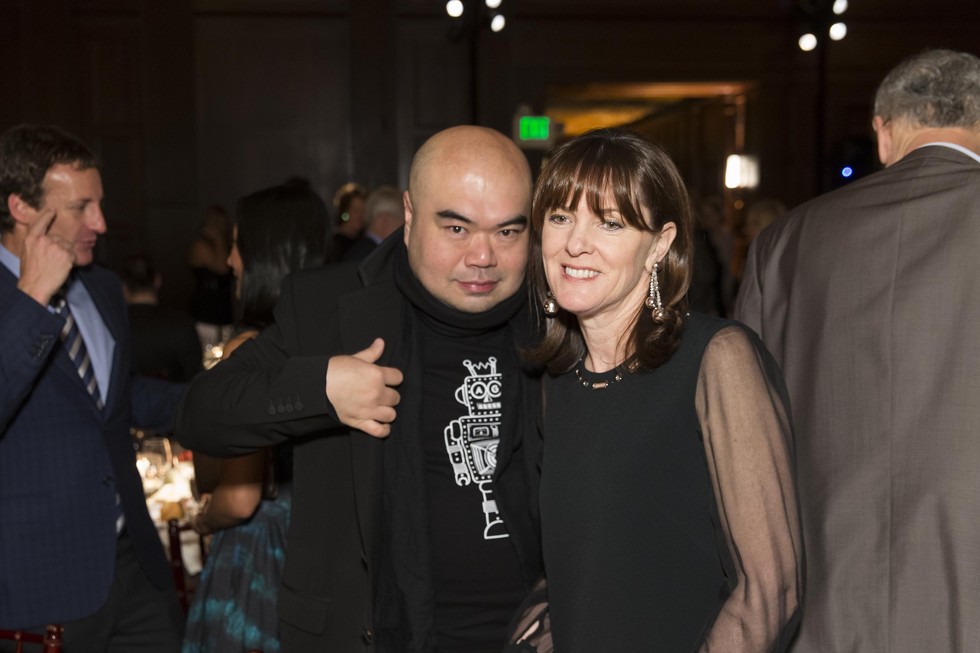 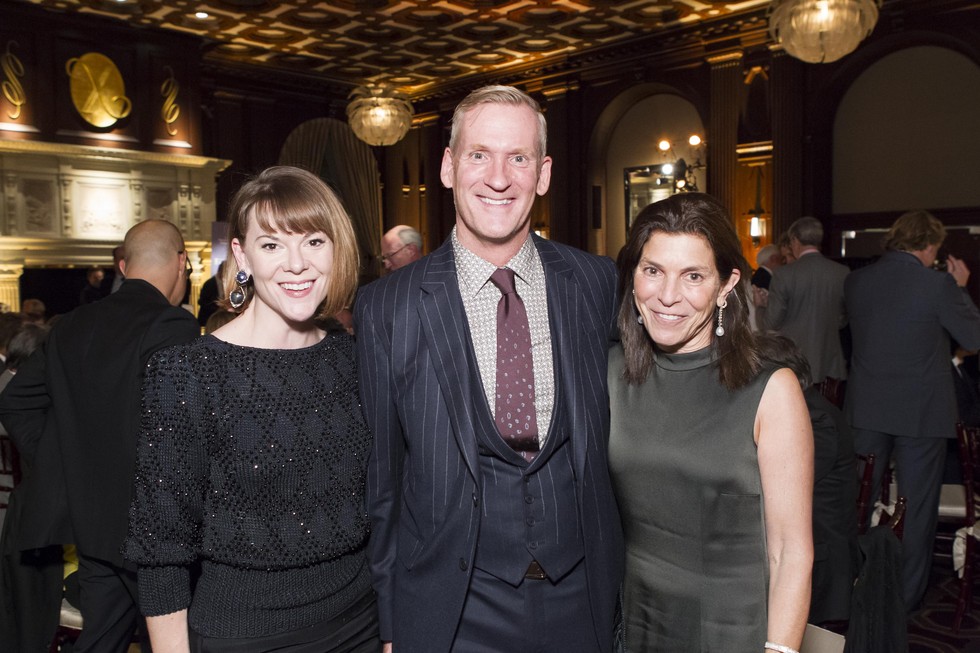 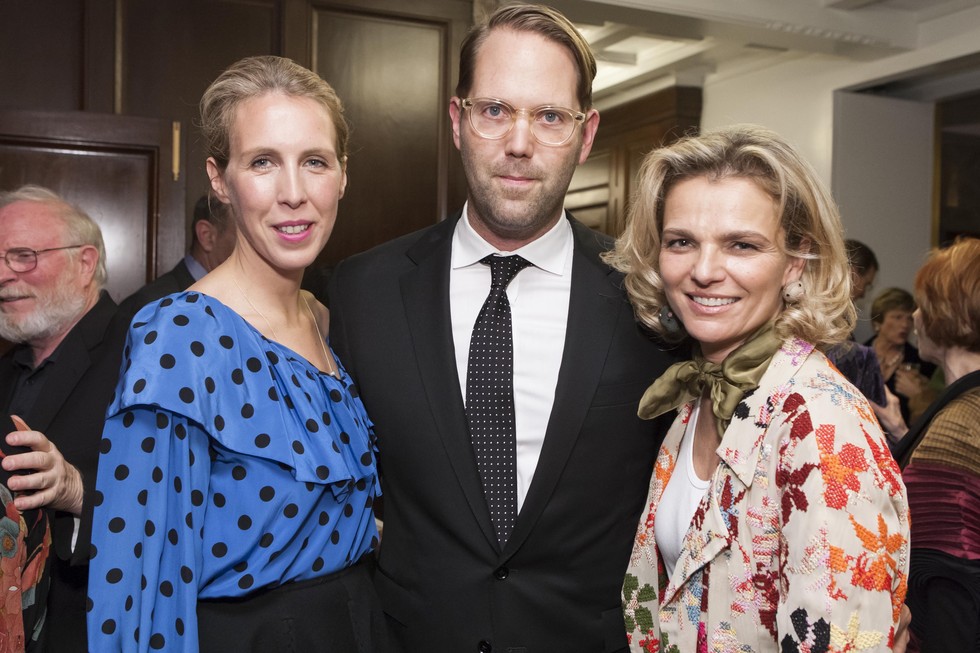 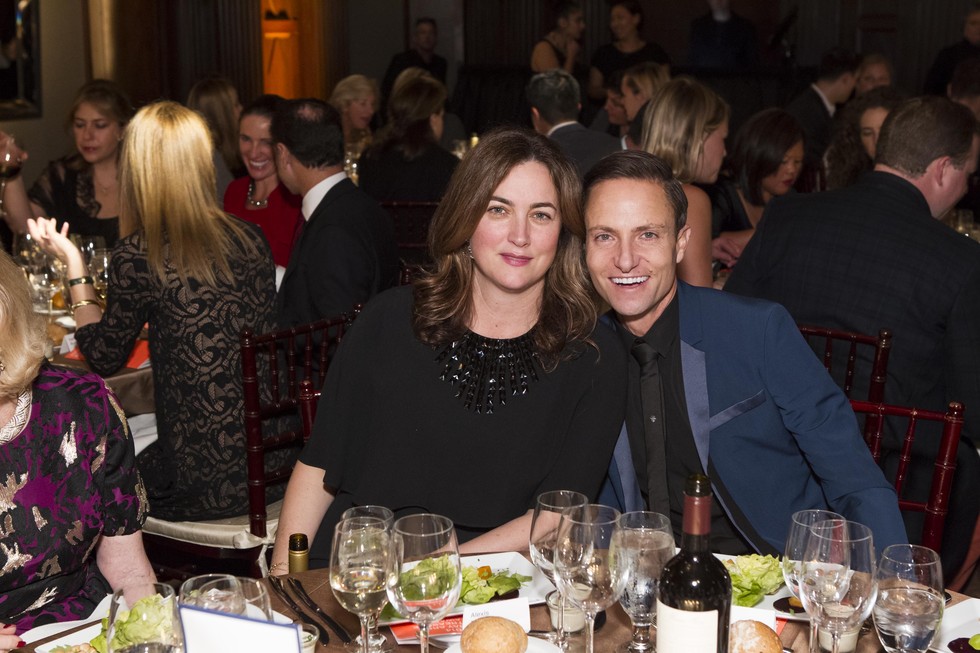 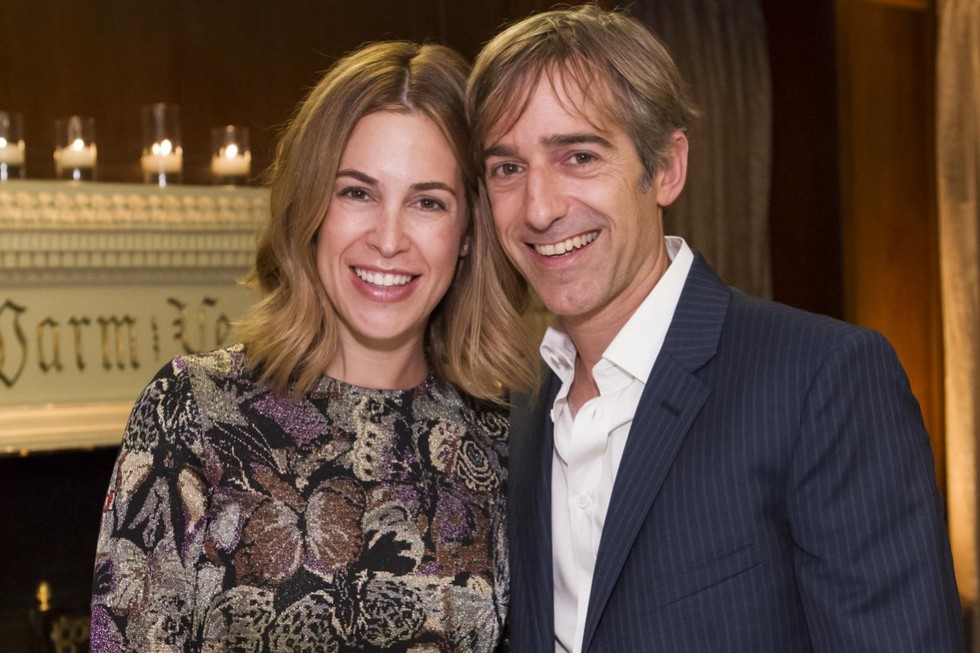 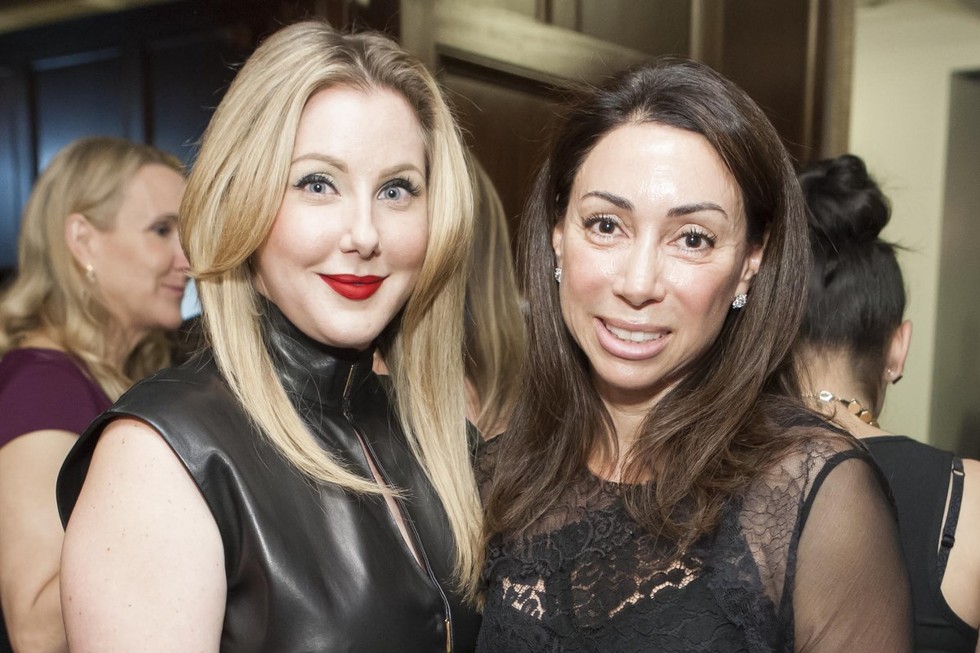 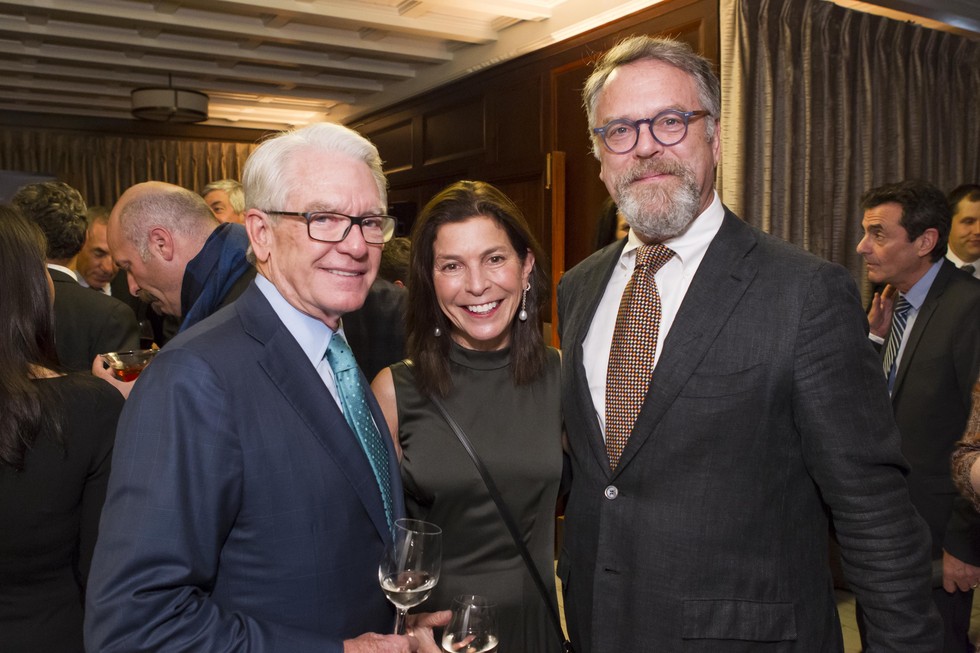 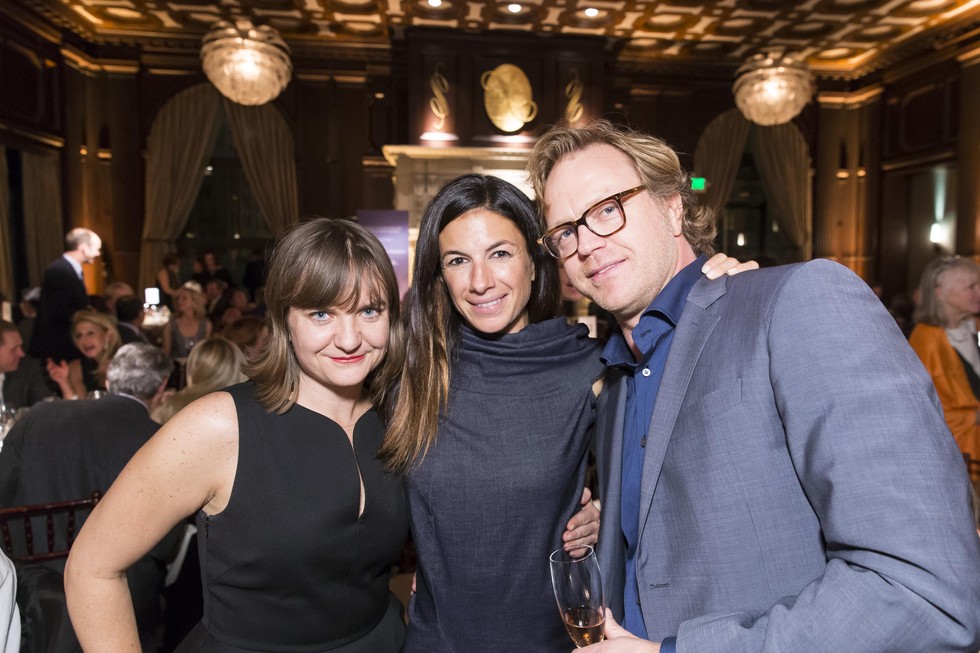 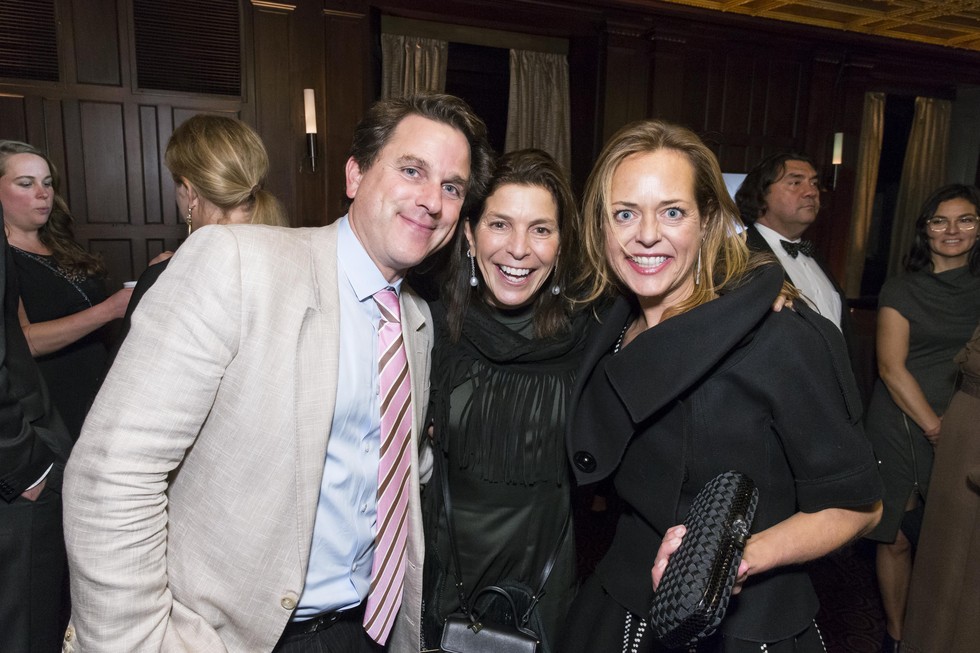 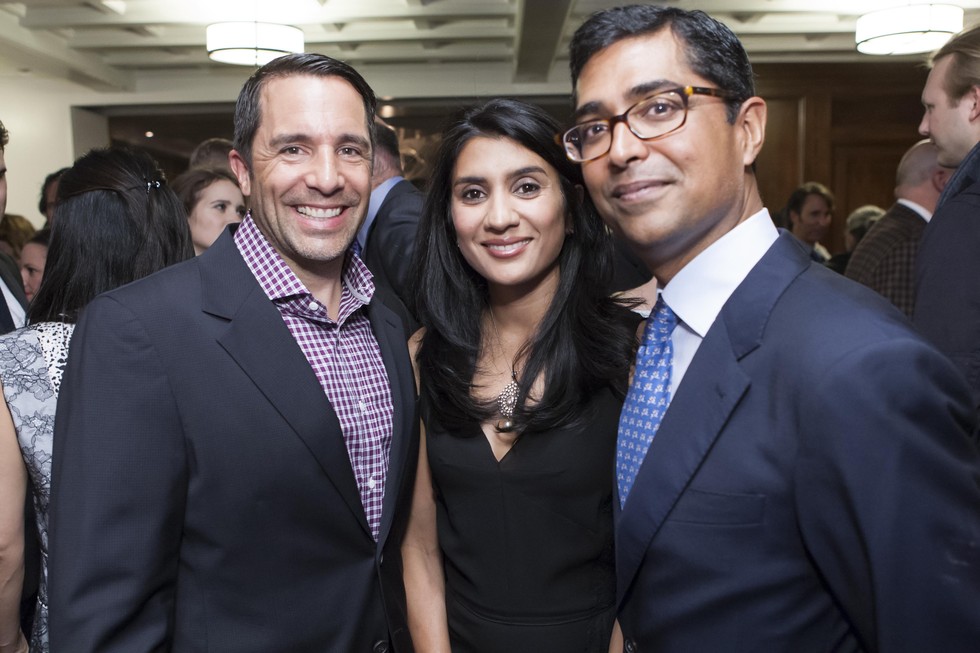 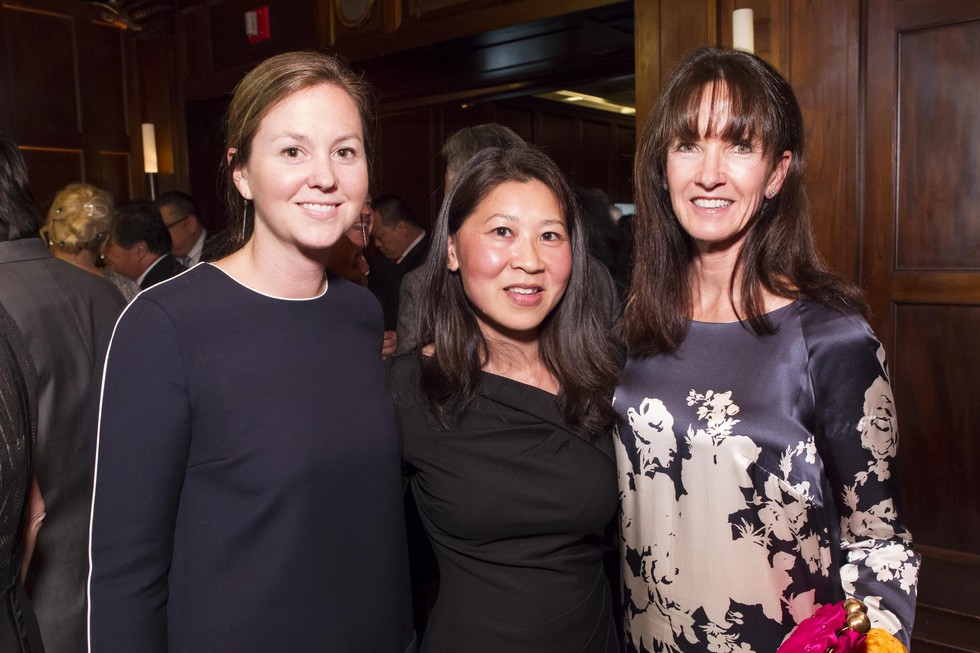 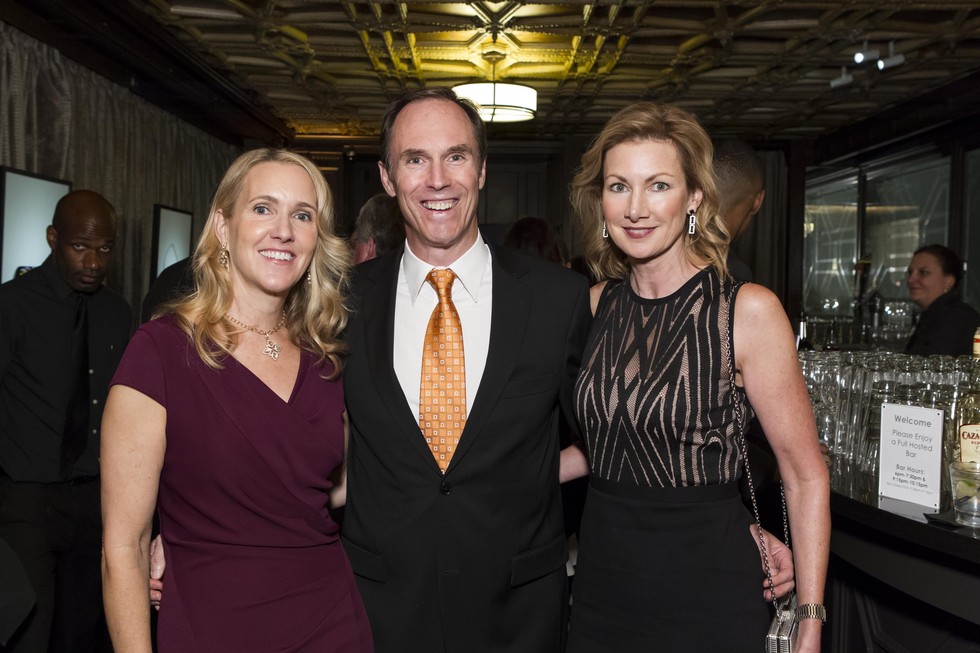 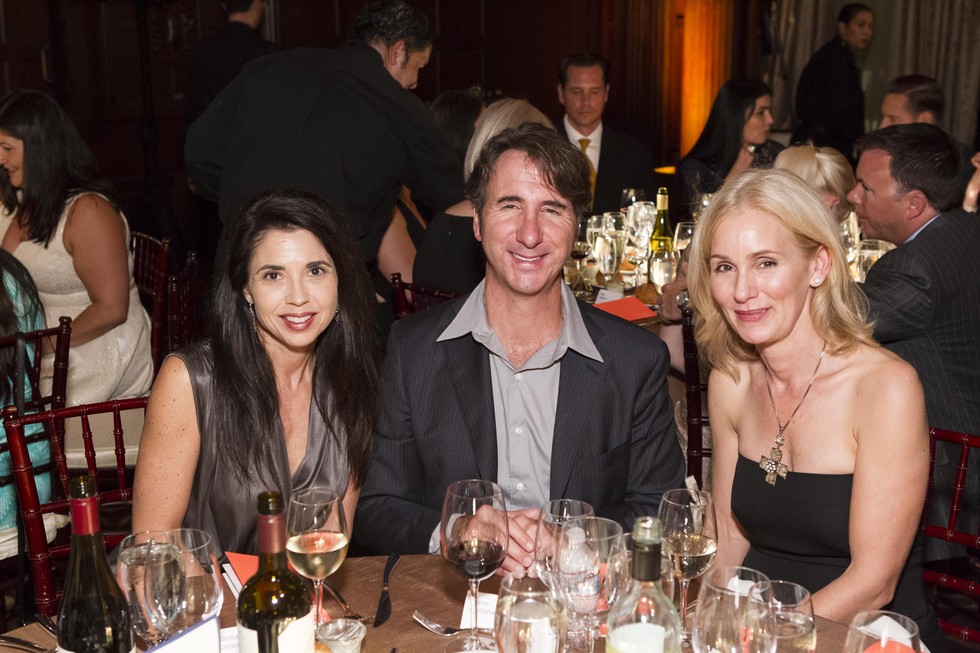 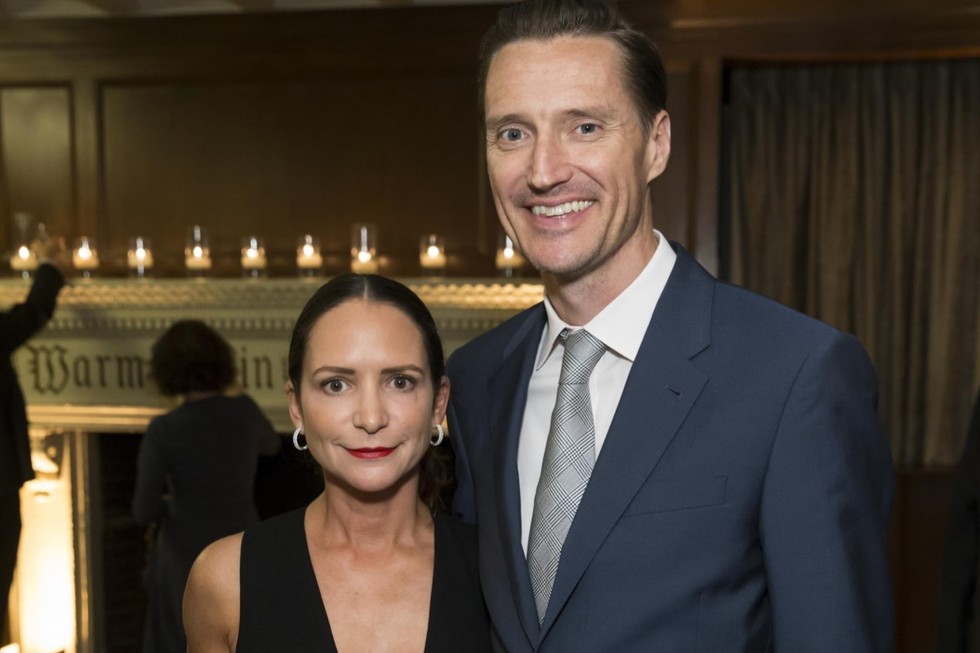 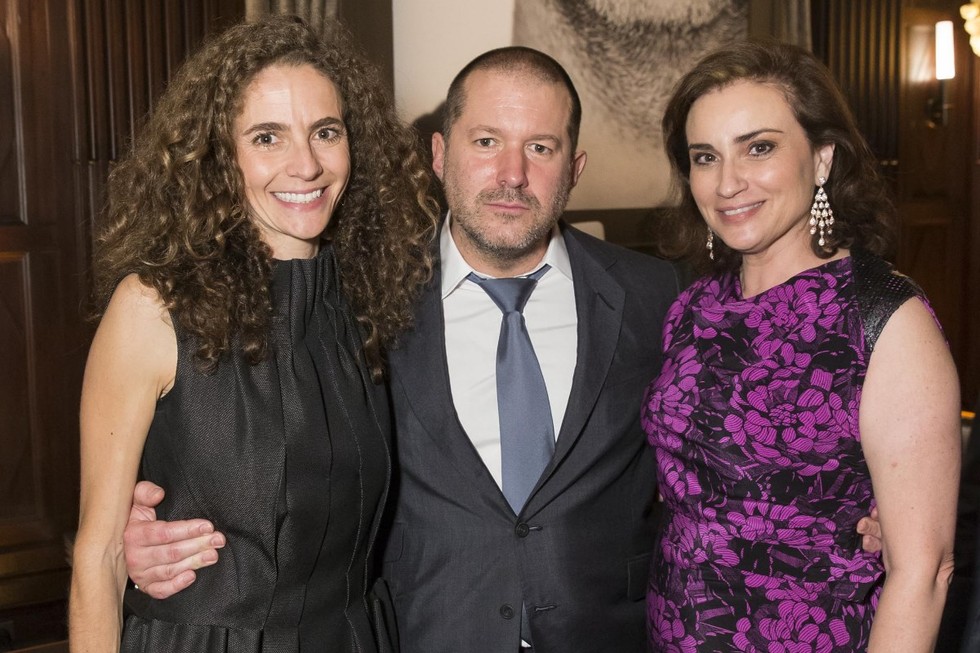 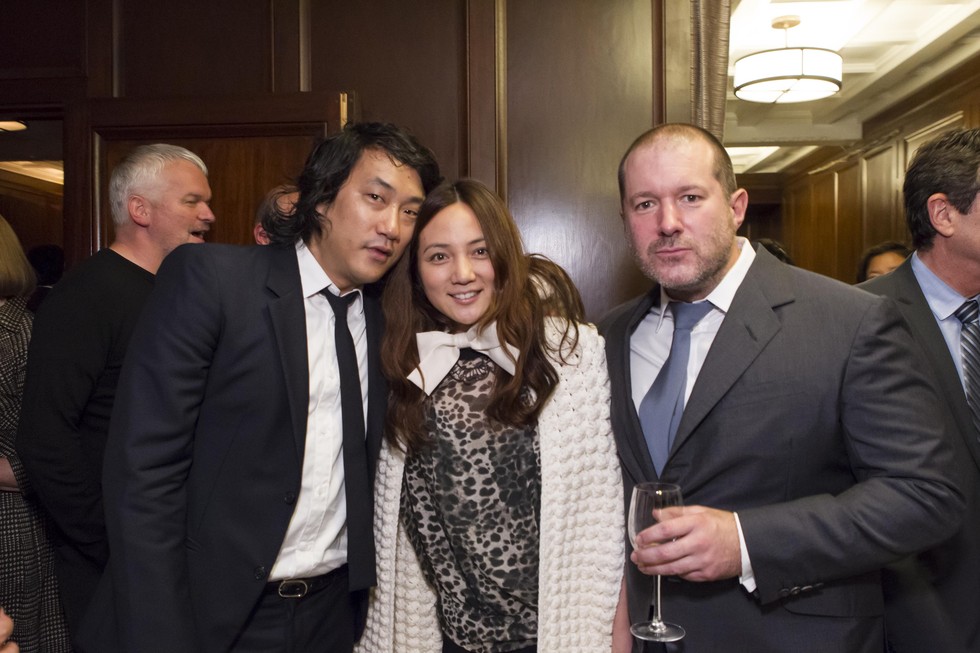 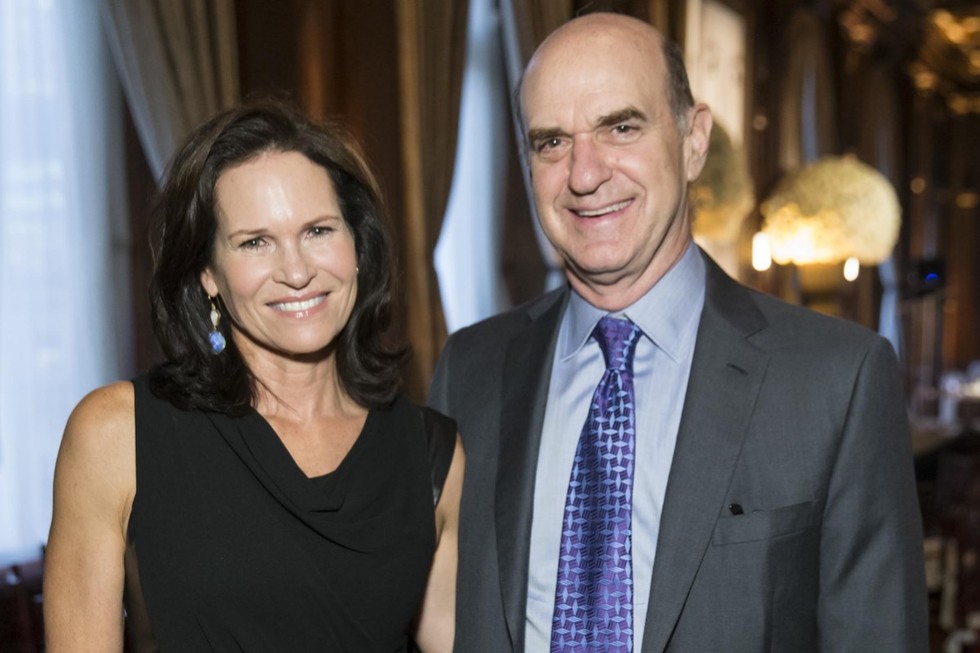 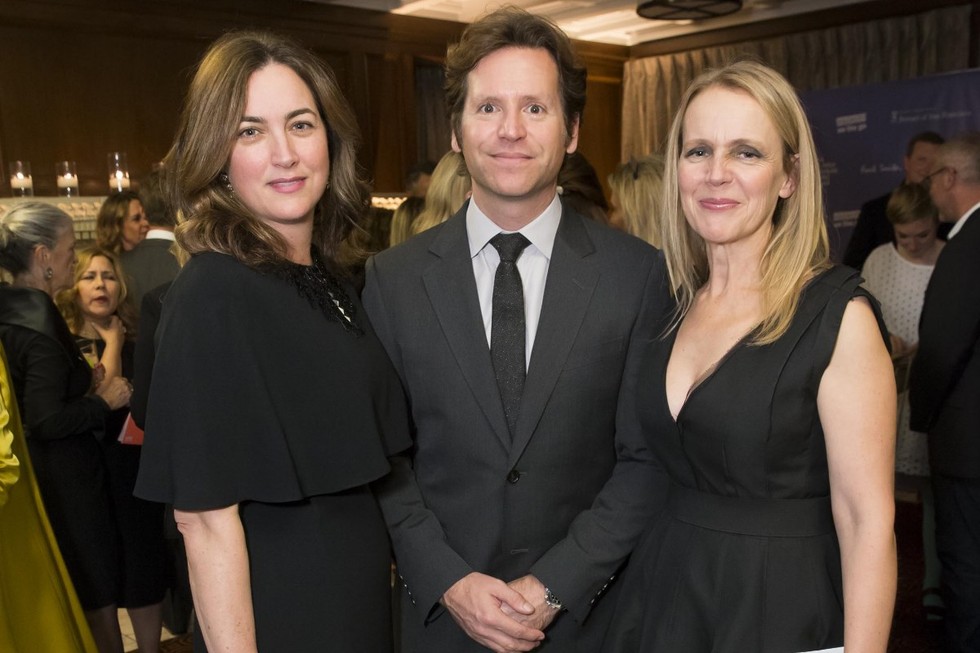 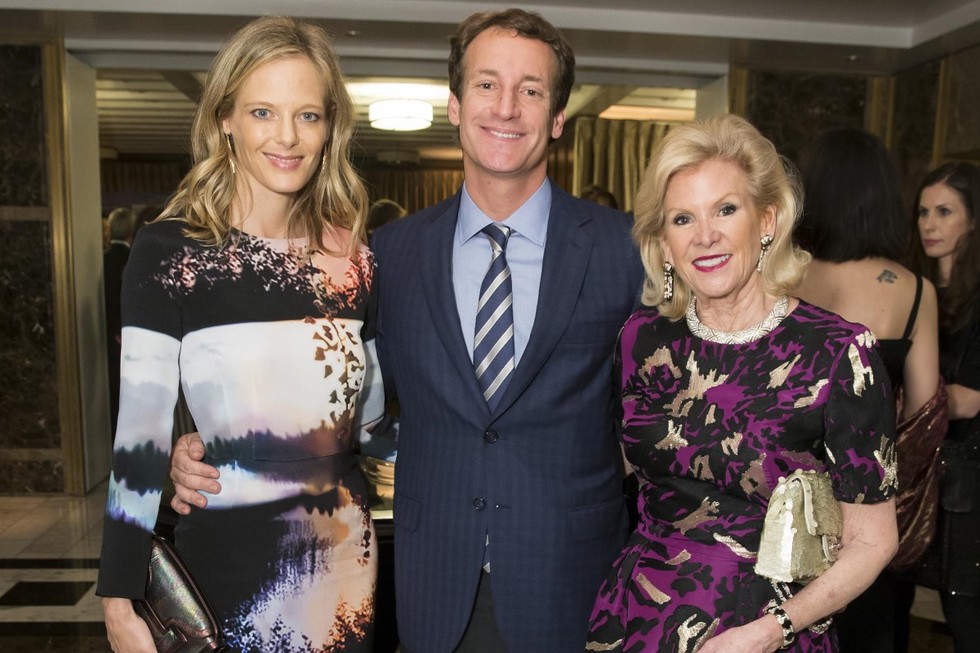 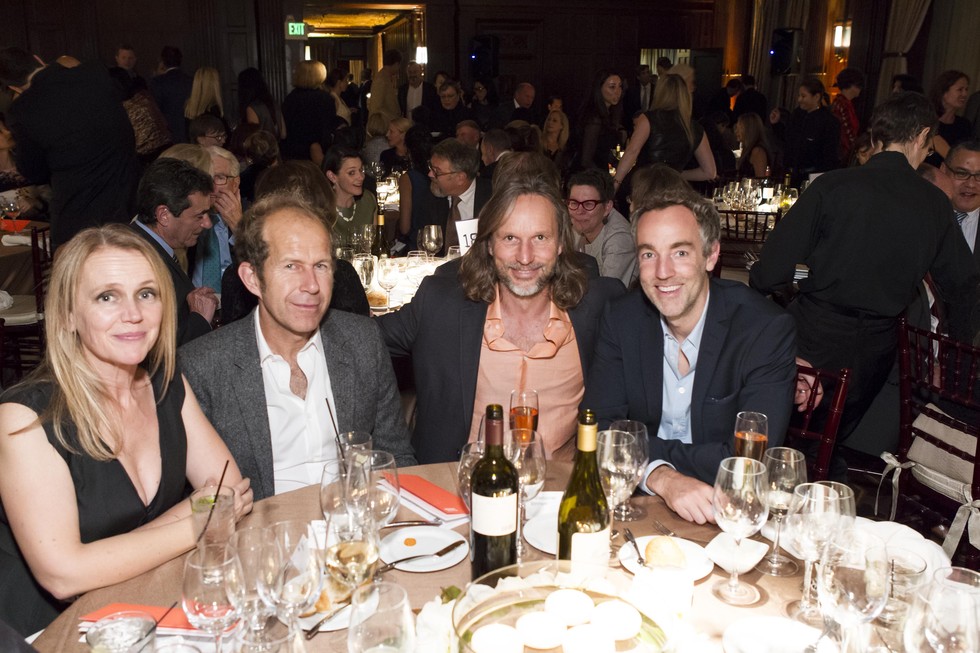 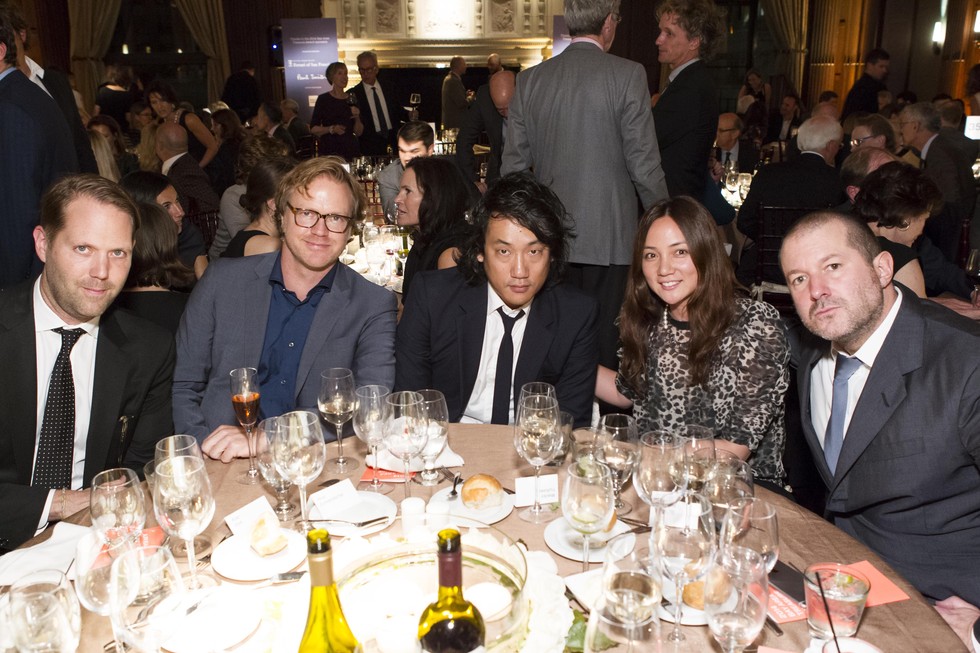 Dilemma. Two major tech stars receive lifetime achievement awards the same night, at opposite sides of town, and we want to attend both events.

At the Julia Morgan Ballroom in the financial district, SFMOMA is giving Jonathan Ive the 15th annual "Bay Area Treasure Award." At roughly the same time, the Commonwealth Club's Inforum is giving Marissa Mayer the "21st Century Visionary Award," at the Castro Theatre.

Jony vs. Marissa. Apple vs. Yahoo. What to do?

Thanks to precise scheduling and a fearless driver, we can report we're the only media organization to attend both!

First, Jonathan. Arriving promptly at 6pm for SFMOMA's Benefactor cocktail reception, the room was already crowded. Nobody wanted to miss a moment with the man who designed everyone's favorite Apple products since 1998.

We then sped across town to the Castro just in time for Yahoo CEO Marissa Mayer to receive her award and sit down for an interview with Salesforce CEO Marc Benioff (wearing his Giants cap.) The event opened with a special message by Mayer's former boss at Google, Eric Schmidt. "Marissa Mayer designed Google as you know it today," he said. Big praise indeed!

The 1400-seat Castro was packed for the event, with Mayer's husband, Zachary Bogue, seated front row center, along with her mother and father.

"I see an idea from someone, and I'm able to hopefully shape it, shepherd it and execute that vision, and bring it to something that's really meaningful," she said, responding to Benioff's question about her strength as a leader.

But the highlight of the evening was when a 10-year old girl named Indigo approached the microphone to ask a question.

"I like programming," she said. "What is your favorite language in programming?"

"That's an amazing question. What have you programmed lately?" Mayer asked her young fan.

Once the applause settled down, Mayer mentioned she loves C and javascript. "We speak the same programming languages," she laughed.

A design genius, tech visionary, French fashion designer, rockstar, billionaire CEO, and a child prodigy all in the space of three hours. Just another night in San Francisco!

The Hella East Bay Guide: Where to Eat, Drink, Play + Stay Beyond the Bay Bridge

10 Gorgeous Hikes to Do in Tahoe This Summer