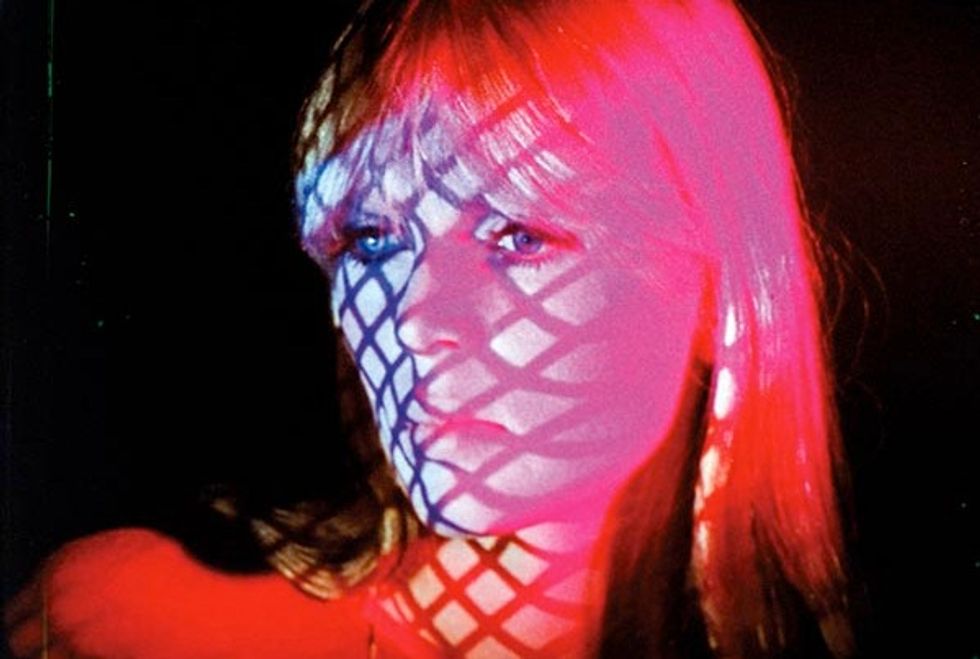 Refreshingly, artist and actress Mary Woronov, 70, isn’t afraid to call someone a “fag” as a term of endearment. “Do forgive me, but it’s what we used to call the queens at the Factory,” she explains. Verbal pearls like this are just one of the reasons why you should see the noted Warhol star when she makes a rare Bay Area appearance at the Castro Theatre for a screening of the 1966 masterpiece Chelsea Girls, presented by San Francisco Cinematheque. The film was shot at the famed Chelsea Hotel in New York City with a gaggle of Andy Warhol “superstars,” the pop artist’s coterie of hand-selected personalities who made cameos in his artwork and were members of his entourage. The underground film uses both color and black-and-white photography, and is presented in split screen—not just for mind-bending aesthetics, but also because the infinite fodder provided by the navel-gazing, acid-tripping scenesters of the ’60s is simply too much for one humble screen to handle. “The format is important because it messes with your thinking,” says Woronov, whose lengthy Tinseltown credentials include appearances on Charlie’s Angels, My So-Called Life, and Babylon 5. “Andy wasn’t trying to entertain; he was trying to scramble your brain.” November 6 at the Castro Theatre.