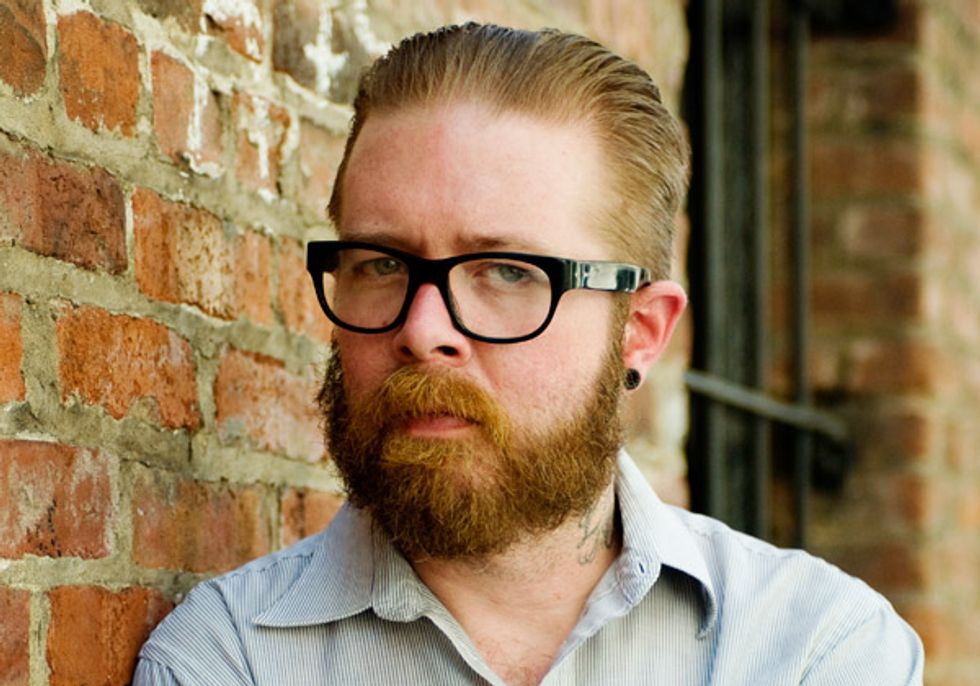 One of the big summer openings is Roka Akor, a modern Japanese restaurant in the former Zinnia space with a focus on robata grilled items and sashimi, all of which are buoyed by a top-notch bar program by former Alembic guy Daniel Hyatt.

We talked with Hyatt briefly about the transition to a bigger restaurant, and pairing cocktails with food.

What were the challenges in creating the cocktail program here versus the one you did for The Alembic?
Honestly, the biggest challenge is a matter of scale. At Alembic, I had two wells to serve around 50 people, here I have three to serve over 200, also a huge food menu, and a much bigger wine program. Executing a cocktail program that makes sense, and doesn't bury my staff, is a huge challenge. It is much more prep intensive, but hopefully easier for service. It is really like setting up a separate kitchen to get it all done. I don't want to compromise quality at any cost. At the end of the day, I prefer to look at it as an opportunity rather than an obstacle.

What are the differences in flavor profile between Japanese whiskeys and American or Scotch whiskeys?
Japanese whiskey, like Scotch and American, vary in flavors. In most ways, they are similar to Scotch, being malt whiskeys, the cooperage is the big difference. With such a small production that is available to us here, the excitement for me is tasting the difference between the labels. They each have their own character.

What's your favorite drink on the new menu so far?
I have been very fortunate in that most of the drinks have turned out better than I thought they would, so it's been a series of pleasant surprises. I think the Crimson Tide is my favorite, the aromatics of the berries, Campari, lavender, and orange zest is just so heady it could have been a disaster but it really came together beautifully. I rarely pat myself on the back, but in that case I had to pump my fist in the air a few times.

What is your favorite food/cocktail pairing so far?

I really like the Desert Rose with almost any of the sashimi dishes. That drink, with the botanicals of the gin, which is infused with dried strawberries, and the vermouth, sweetened with a bit of Curacao and topped with parsley flavored grapeseed oil, almost seems like a garnish for a little slice of fresh fish.