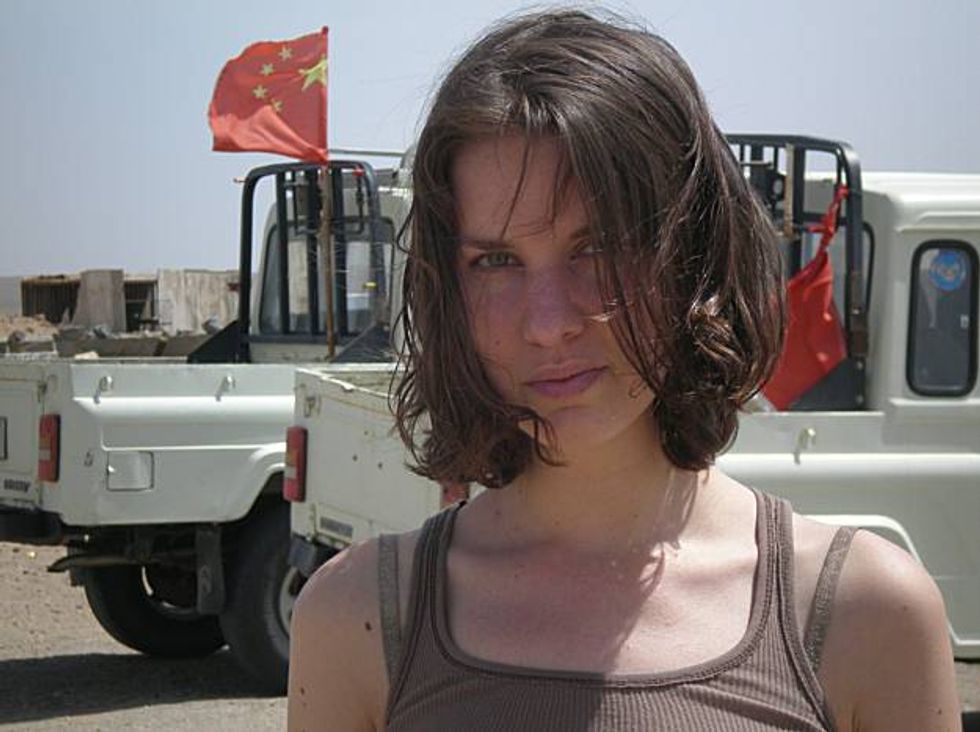 Every other week, we bring you our top picks for the four most intriguing literary events in the Bay Area. All events are free and open to the public, unless otherwise mentioned.

Lorrie Moore, whose Self-Help and Birds of America are canonical texts of modern short fiction, has returned with her first book of stories in 15 years, all of which rely on her trademark mixture of humor, absurdity, and deep emotion. She'll be joined at this City Arts & Lectures appearance by Mona Simpson, whose new novel focuses on a young boy who becomes obsessed with investigating his mother in the wake of his parents' separation, and ends up discovering unwelcome truths about her new boyfriend that could put all of them at risk. .

Emma Donoghue's Room, about a young boy and his mother escaping a serial killer's captivity, was a smash hit a few years back, and her newest novel is actually set in San Francisco – albeit in 1876. Based on a real unsolved murder, it's the story of burlesque dancer Blanche, whose best friend Jenny is shot through a saloon window. Over the next three days, she'll risk her life to find the killer, even as a heat wave and a smallpox epidemic overcome the city. Tickets at the Chapel include lunch and a signed copy of the book.

Ben Tarnoff's new work of nonfiction is also set in San Francisco in the 1860s, where four young writers – Mark Twain, Bret Harte, Ina Coolbrith, and Charles Warren Stoddard – created work that would transform the nation's idea of San Francisco and of writing in general. It offers particular insight into Twain, who struggled with his work even as Harte became a success and almost dropped out of writing altogether, and into the SF of that era, whose irrational exuberance and free-flowing wealth inspired the Bohemian style.

Jamison has earned a pile of early praise for her first collection of essays, which examine the role pain plays in our lives, how we react to it, and how we help others dealing with it. Through reflections on experiences like serving as a medical actor to help train young doctors and running a marathon, she offers acute insight into how we process (and sometimes ignore) others' suffering, and how those decisions can influence the ways we see ourselves.