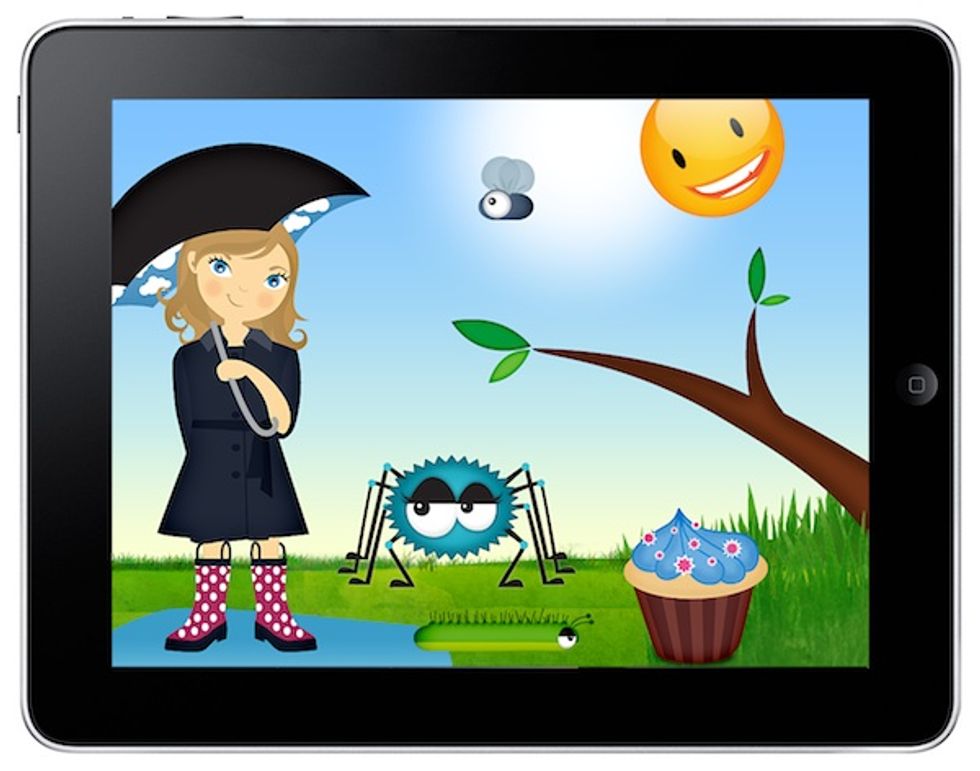 In 2008, Caroline Hu Flexer noticed how her two-year-old daughter was playing with an iPhone. “At that moment, I saw a big opportunity for learning on mobile devices for kids not even able to read yet or possessing the fine motor skills to use a mouse.”

Since then, the co-founder of Duck Duck Moose has helped create 14 educational apps for iOS and android devices, all of which have won Parents Choice Awards.

Their first app, Wheels on the Bus, was based on her daughter’s favorite song.

Both Caroline and her husband, Michael Flexer, also a cofounder of the company, are trained classical musicians, and they created the music for the app.


“Kids react to a simple user interface,” she says. “It’s critical that they can directly manipulate the app, move things with the touch of a finger just as they do in real world. As they play with the apps, they develop skills.”

The company’s apps focus on three age groups – toddlers, then the slightly older pre-K to Kindergarten group, and then the first and second grade segment.

“They are designed so kids can play on their own and not get stuck or lost in the process,” says Flexer. “Kids earn through repetition, so they typically play with one of these for a year, or a year and a half.“

The startup’s apps seem to be helping special needs children, a fact they first learned when Steve Jobs mentioned it during his speech introducing the iPad 2.

“Since then, we’ve talked with therapists and parents, and they say that because the apps are a safe, non-threatening way to interact and learn, kids with autism engage with them just like other kids,” says Flexer.

The third cofounder of the company is Nicci Gabriel. Until very recently the company was bootstrapped and they were working out of their homes.

Late in September, they announced they had secured $7 million in Series A venture funding from a group including Sequoia Capital, Lightspeed Venture Partners, and Stanford University.

With some 2.4 million paid downloads to date, the company’s apps are among the leading educational apps for young children.

Although most of the apps are sold to parents, teachers are also able to obtain them at a discount through the Apple Education program.