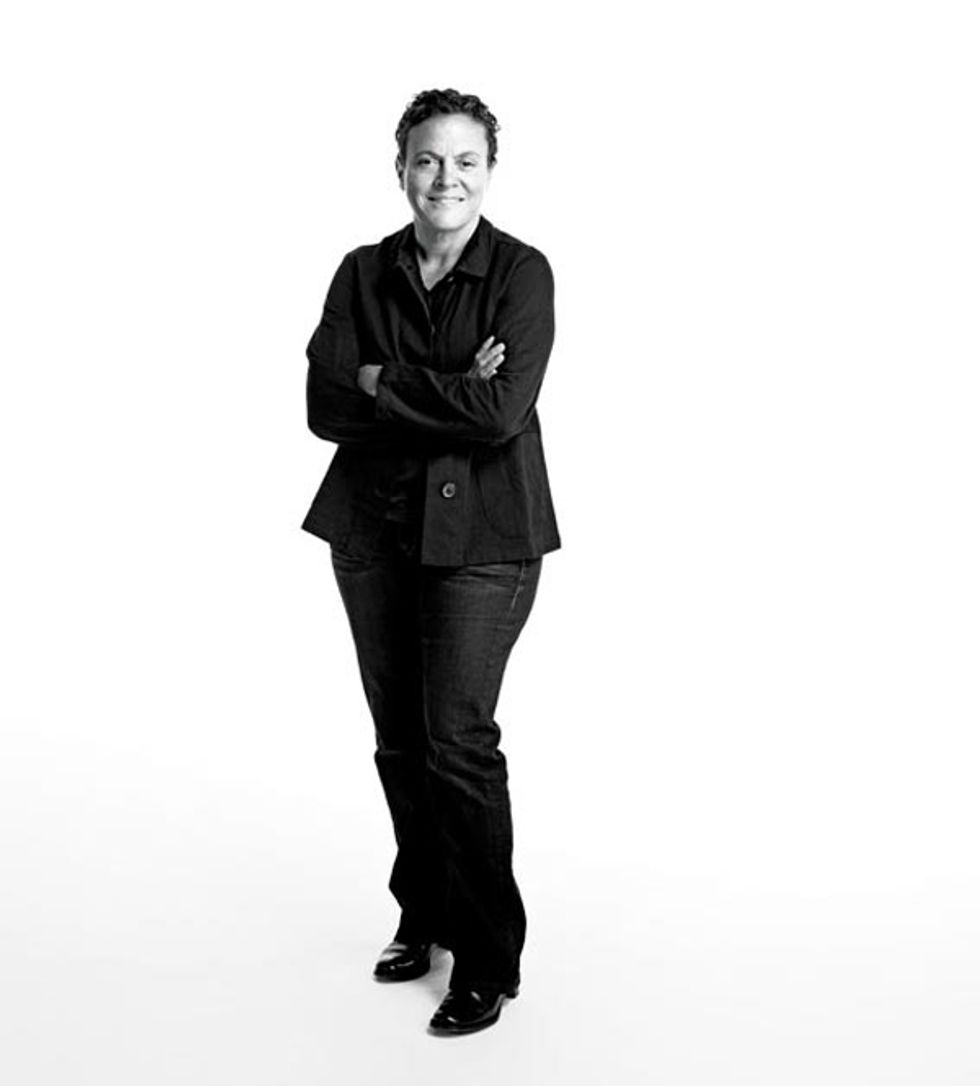 News flash: After the September remodel of her Civic Center institution, Des Jardins prepares to open a Spanish-inflected restaurant, mercantile, and larder shop in the Presidio this February. Plus, look for a new Mexican spot later in 2014.

When did you first know you wanted to be a chef?

When I was 17 and dropped out of college, I thought I would become a cook so I could support myself as a ski bum. Shortly thereafter, I landed in a very serious French kitchen [LA’s now-defunct 7th Street Bistro]. That’s when I knew I really wanted to be a chef.

Who are your heroes?

Diana Kennedy [known as the Julia Child of Mexican cuisine].

Where do you go for a good drink, and what do you order?

What do you want to be when you grow up?

Away from my smartphone.

See all of our Flavor Profiles here!