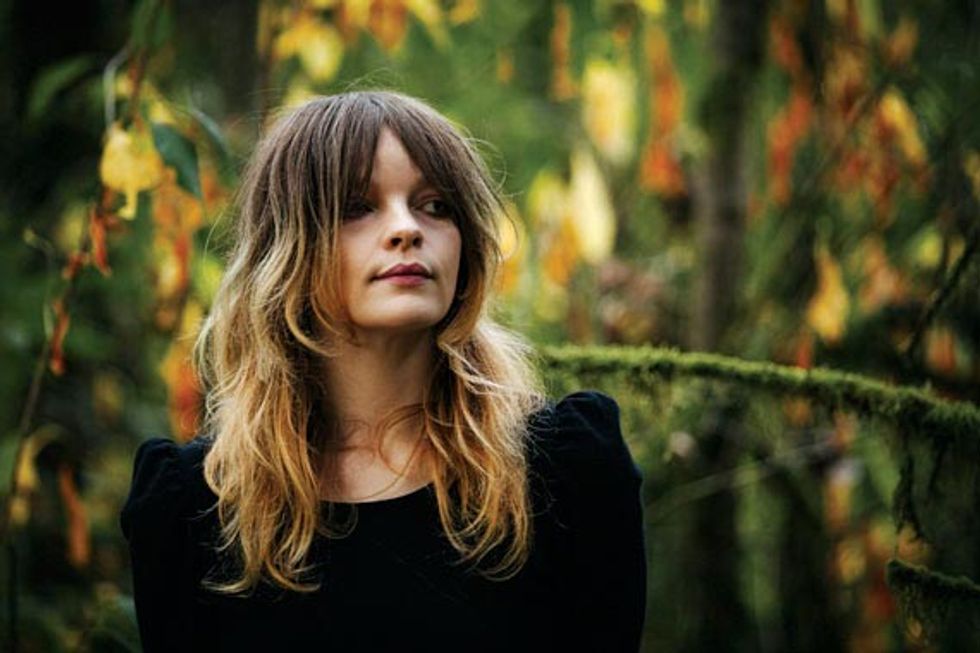 HOT. The word carries so many meanings: passionate, sizzling, trendy, intense, and yes, sexy. But for us, it signals our favorite month. Meet the 20 movers and shakers that have us fired up this year.

Some might hear traces of a young Joni Mitchell or Karen Dalton. Others might liken Jessica Pratt’s soft, nymph-like warble to Joanna Newsom’s voice.

“Most music absorbs what’s in the collective consciousness,” says the budding singer-songwriter. “It’s a normal human thing to try to draw comparisons.”

But the Redding native, whose self-titled debut album started making waves in late 2012, wants to be judged on her own merits. And it’s Pratt’s rawness—the faint cracking of her voice, buzzing strings on her acoustic guitar, a moodiness beyond her years—that makes her sound truly singular and sparks an instant, intimate connection with her audience.

When Pratt picked up a thrift store guitar at age 15, she didn’t dream that making music would be her career, but after a year of touring (she just played Santa Monica’s Way Over Yonder festival with Neko Case and Conor Oberst in early October), the Castro resident is already answering the demand for a second album. “The songs have been sitting in my head a long time,” she says.

And with that, she heads into the studio to record what will no doubt be a heady sophomore effort.