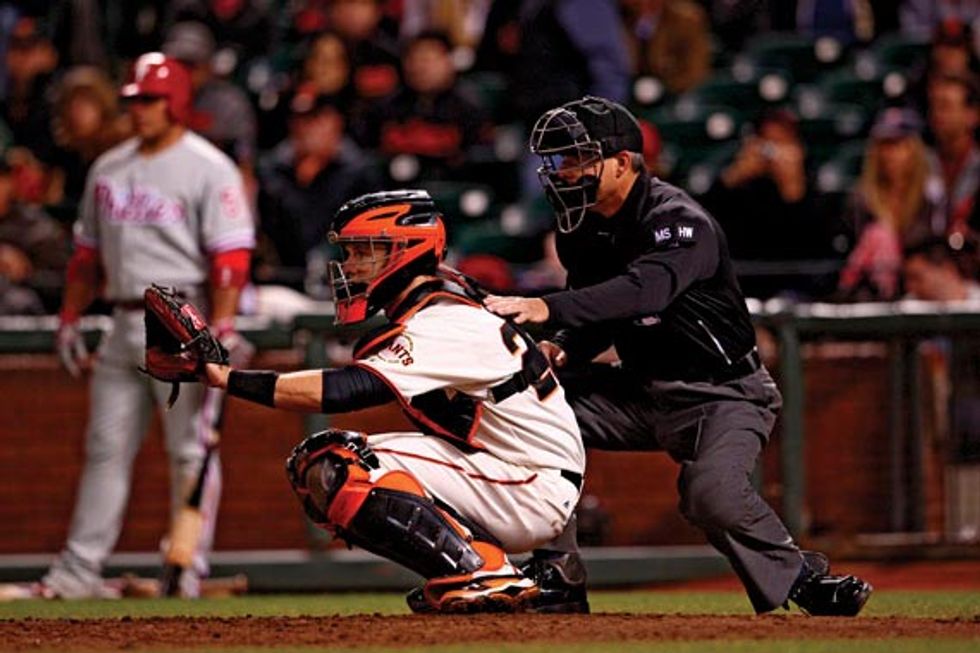 When Gerald Dempsey “Buster” Posey III walks to the plate at AT&T Park, the entire stadium buzzes. In three short years, the 25-year-old catcher has become a local legend. Named 2010 Rookie of the Year for his steady contributions to the Giants’ World Championship season, Posey suffered an ankle-ripping injury in May 2011 that landed him on the bench for almost the entire season. The injury was crushing, but Posey says it put things into perspective. The same year, his wife gave birth to twins, and his family’s role in the recovery gave him pause. “You realize that you can’t play the game forever,” he says. Posey returned to the diamond this year to a standing ovation and is still one of the best sluggers in the league. “He hits for averages, he hits for power, he grinds down the bat, and he has an excellent idea of the strike zone,” says ESPN major league announcer Dave O’Brian. And in June, Posey caught Matt Cain’s perfect game, only the 22nd in major league baseball history. “You have to know who you’re up against and maintain your focus,” he says. “We’re really just  out there to do our best.”

Tip for Rookies:
“Keep as many doors open as possible. Play many sports, and play them well. If you play what you love, are focused and disciplined, you can do anything. It’s a matter of willpower.”