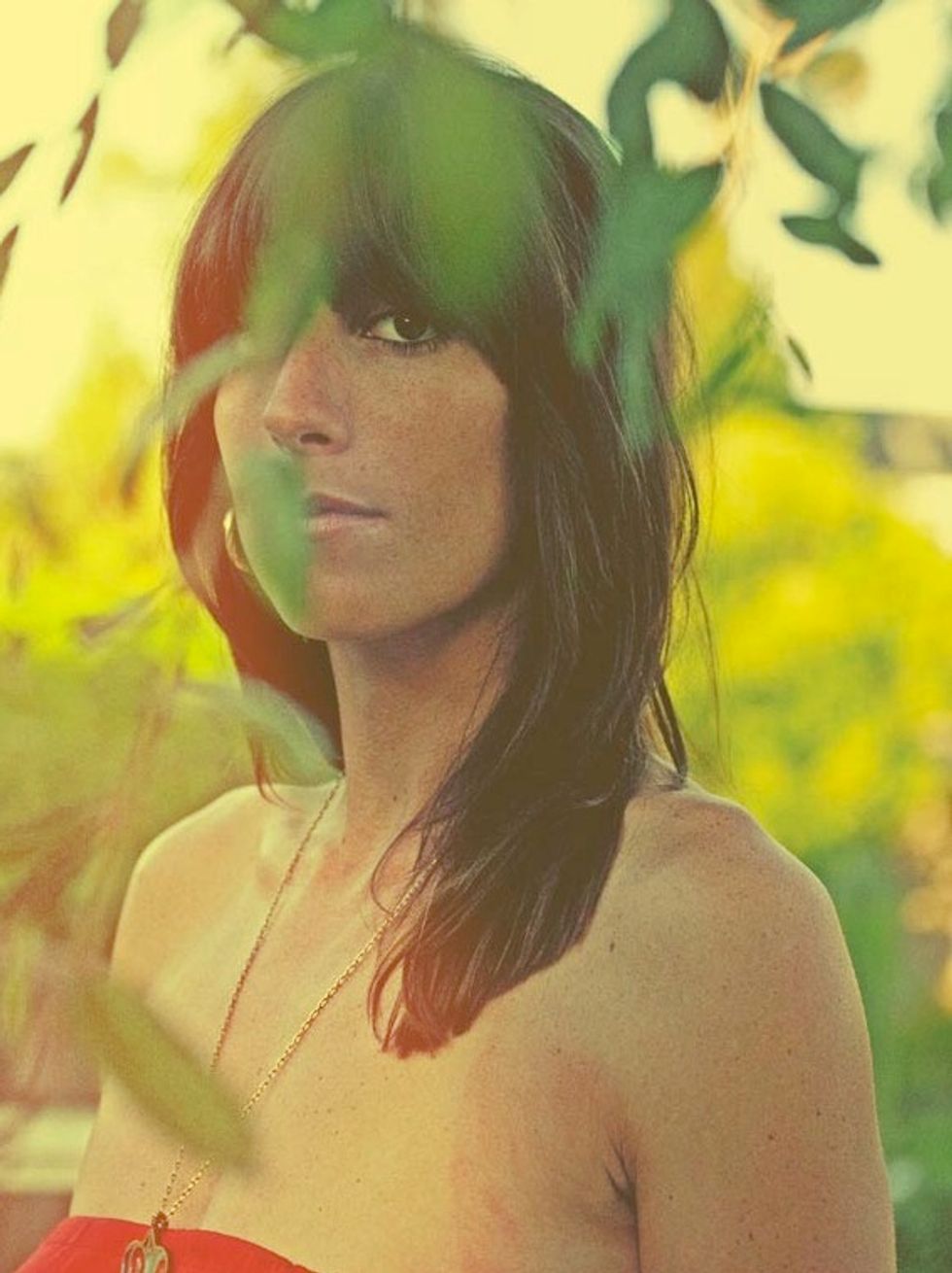 Once you have graced the pages of Vogue, you know you’ve made it. SF’s own It Girl singer-songwriter is officially at the height of her breakout year, thanks to her September debut in Gap’s Shine campaign for its Icon Redefined collection. Starring in mustard corduroys alongside talents such as the Avett Brothers, Kaki King, Lia Ices, and San Francisco Ballet principal dancer Yuan Yuan Tan, Bluhm’s Karen Carpenter boho style let the fashion world in on a secret the music world already knew: This woman’s got something. Bluhm is already making her mark on the national scene with her singular blend of West Coast country rock and a touch of soul. Neophytes can hear it on her sophomore album Driftwood, re-released this summer under Another Planet Entertainment, and on Duets, an EP of songs with her husband, Tim Bluhm. And in the midst of nonstop touring, the singer-songwriter who calls herself an “urban cowboy” is cutting her third album. Look for it in 2013. The chanteuse plays live next at The Independent on Oct. 27, but tickets are already sold out.