Indie Films to Watch This Week 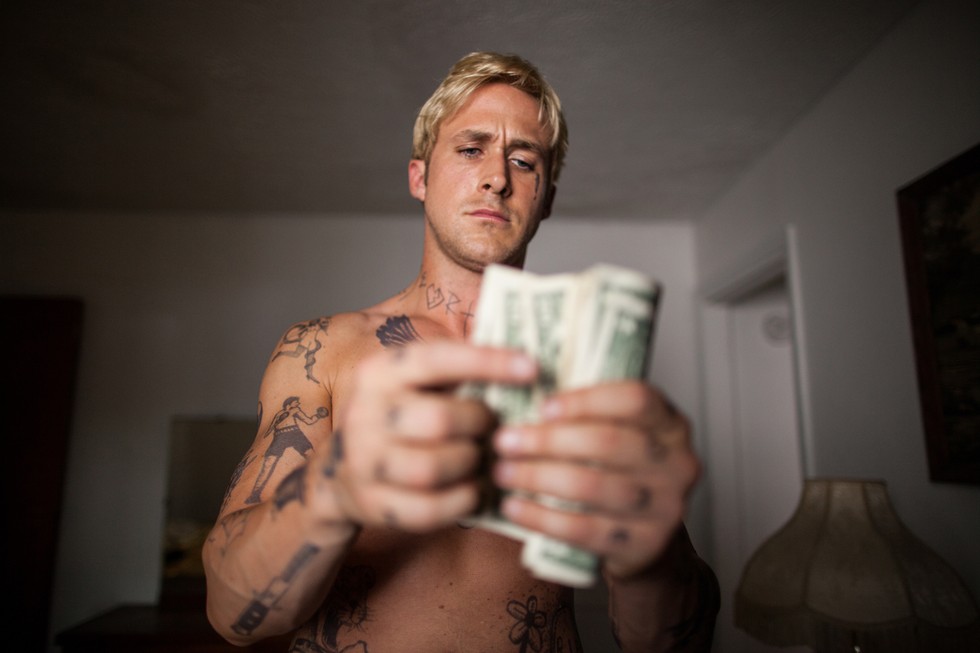 Previous Next
Ryan Gosling gets paid in Derek Cianfrance's The Place Beyond the Pines. 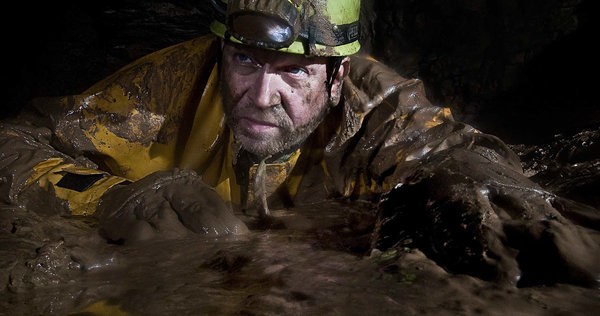 Previous Next
Janet Tobias' No Place on Earth.

Previous Next
Ben Affleck and some girl in To The Wonder. 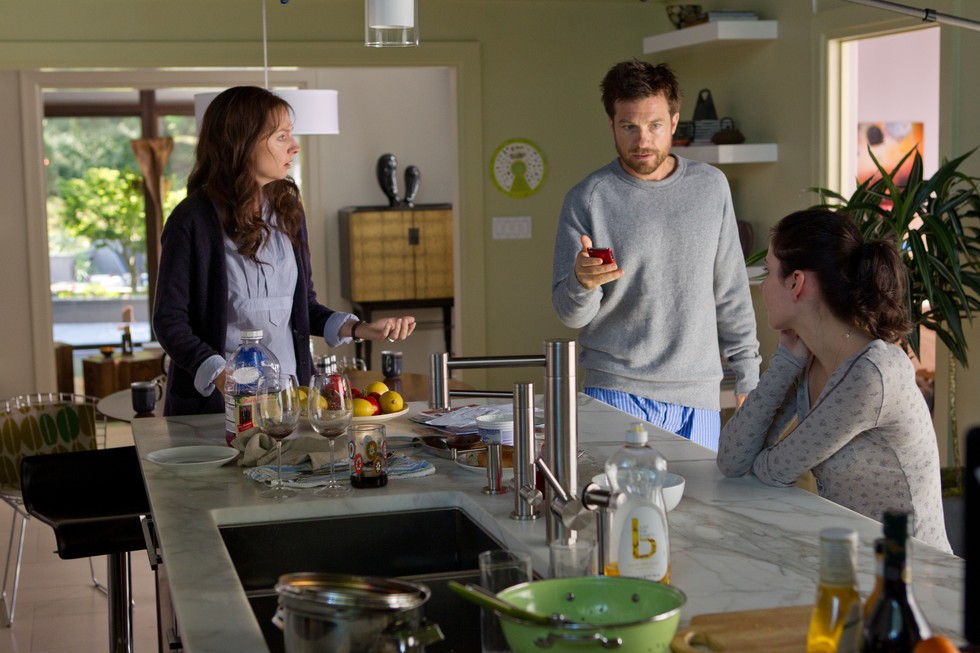 Previous Next
Justine Bateman fights his tech addiction in Disconnect. 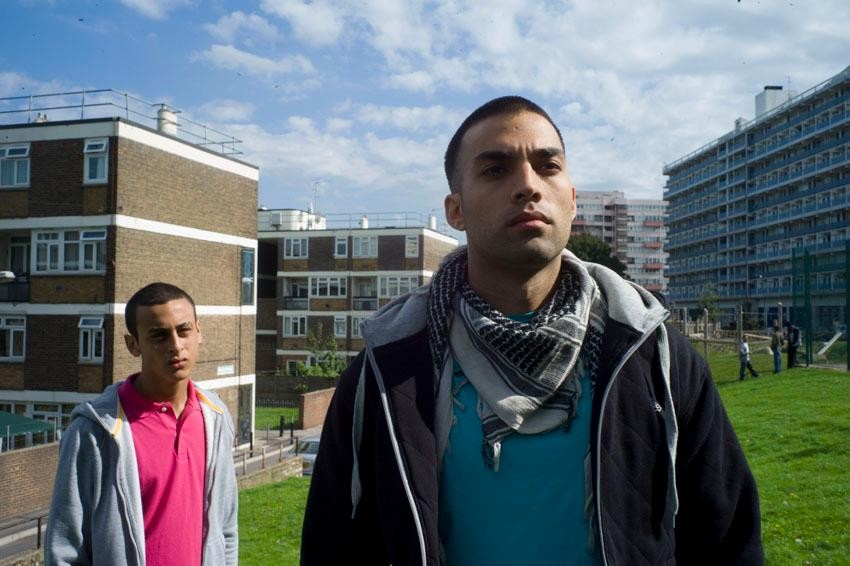 Previous Next
The two stars of My Brother The Devil. 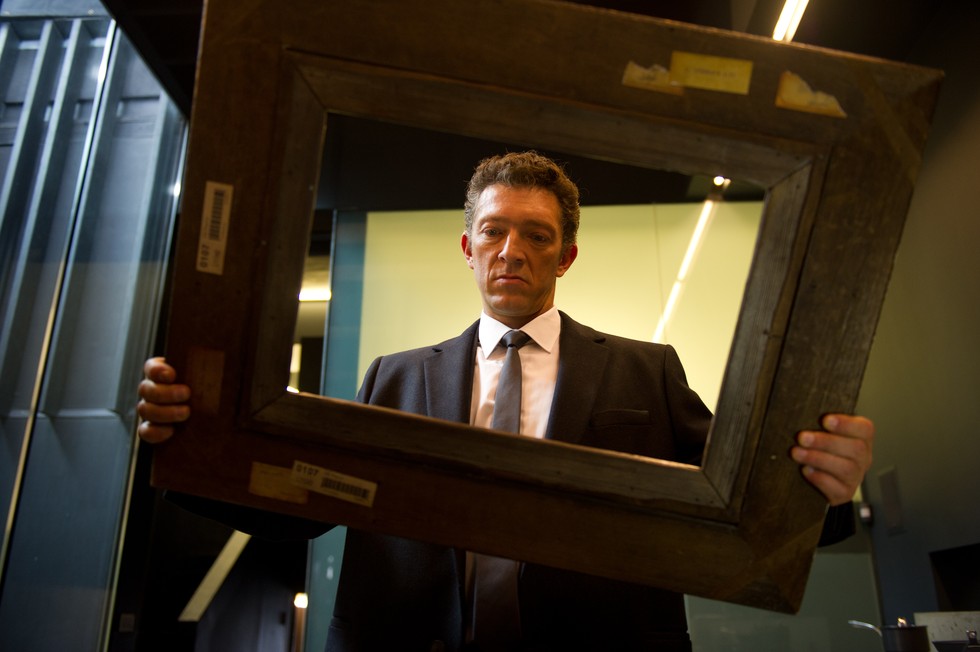 Previous Next
Vincent Cassell gets incepted in Danny Boyle's Trance. 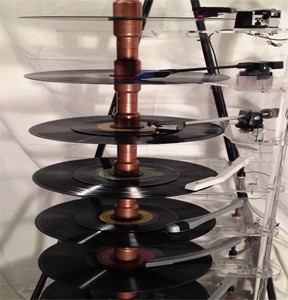 Get a sneak peak of seven indie gems screening in San Francisco over the weekend and into the week.

In its singular thematic focus on the dangers of the age of connectivity, the debut feature of Henry Alex Rubin (Murder Ball) shares a bit in common with Steven Soderbergh’s overwrought Traffic—high handed moralism, a thread of didacticism and pretenses to high drama. Luckily, Disconnect’s talented cast (Alexander Skarsgard, Jason Bateman, up-and-comer Max Thieriot) and unguarded sincerity, elevate it above a parable all the way to a serviceable thriller—think Lifetime fare with an A-list twist. Starts Friday at theaters around the Bay Area.

2) No Place on Earth

A rare mix of historical drama and actual history, this account of Ukrainian Jews who spent 511 days underground evading Nazis and other evils during World War II is a worthy addition to the Holocaust history on film despite some lapses in the film’s telling. Starts Friday at Embarcadero Center Cinemas, One Embarcadero Center.

3) My Brother the Devil

Sally El Hosaini’s colorful, personality driven council estate drama about two Arab brothers embroiled in local gangster culture is undoubtedly enthralling as a piece of pop cinema, packed with fresh faces as it is. Despite this, a few details, such as a small turn by French actor Saïd Taghmaoui which echoes his star-making role in Mathieu Kassovitz’ La Haine, seem a little over-determined, leaving My Brother feeling a somewhat rote despite excellent perfomances by its two leads. Starts Friday at Opera Plaza Cinema, 601 Van Ness Ave.

4) Place Beyond the Pines

By now you probably know that Derek Cianfrance’s nakedly ambitious follow-up to his evocative postmortem of married life, Blue Valentine, stars that film’s lead, Ryan Gosling, as a highly desperate, highly tattooed incarnation of his character in Drive. Place Beyond the Pines is by no means a perfect film, but in its best moments it reaches for and achieves rare moments of naked realism, especially in depicting the minds and hearts of fathers and sons. Now playing at Sundance Kabuki Cinemas, 1881 Post Street.

Danny Boyle’s newest film casts James McAvoy as an art thief who has forgotten the location of a painting he stole with some unsavory associates (notably French actor Vincent Cassel) after a bout of head trauma. After he undergoes hypnotherapy to recover the memory, Trance swiftly shuttles down a labyrinthine Technicolor rabbit hole, forgoing style for substance to pleasant effect, and rendering the hypnotist, Rosario Dawson, as the film’s only possible focal point—but what a spectacle to behold! Starts Friday at theaters around the Bay Area.

While early notices for Malik’s atypically autobiographical follow-up to The Tree of Life seem to reveal that a few critics still feel burned by that film’s impenetrable artiness, halting praise from big names like Eric Kohn and Roger Ebert (who wrote his final review on the film) indicate that there’s plenty to enjoy for those who can forgive the director’s devotion to a certain hazy, European sensuality. Starts Friday at Embarcadero Center Cinemas, One Embarcadero Center.

Other Cinema hosts a hybrid program of films, music and other dead media on Saturday, featuring trans-media “Beat-punk poet” Marc Olmsted accompanied by local rhythm duo The Job, guest emcee Ben Wood performing as “Eadweard Muybridge” to present his new vignette The Man Who Stopped Time and a number of other audio and visual oddities, including an eight-tiered turntable! Plays Saturday at Artist’s Television Access, 992 Valencia Street at 8:30 pm.

Take a Moment to Watch These Gorgeous Short Films About Mt. Tam