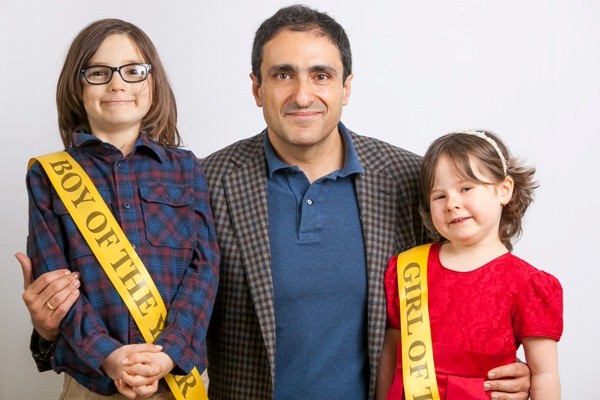 Previous Next
Man of the Year candidate Dr. Babis Andreadis with the 2015 Boy and Girl of the Year, both local blood cancer patients 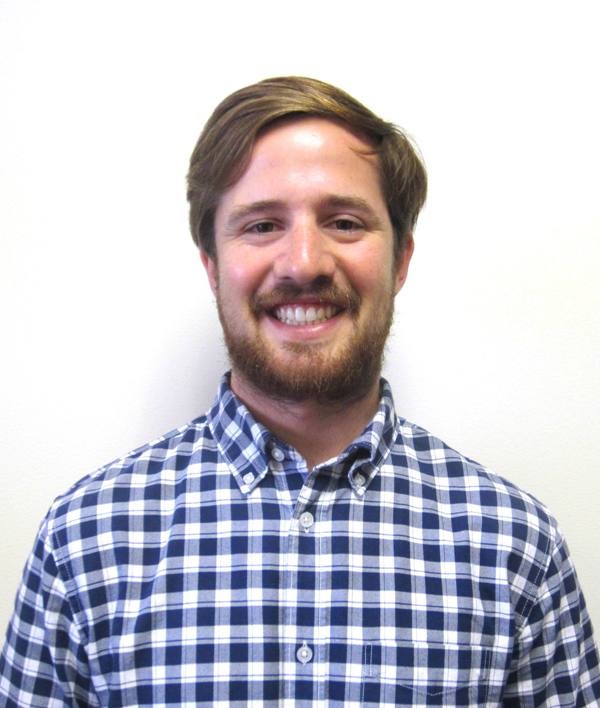 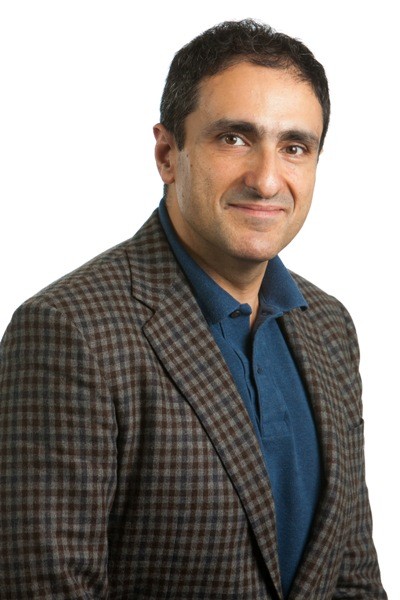 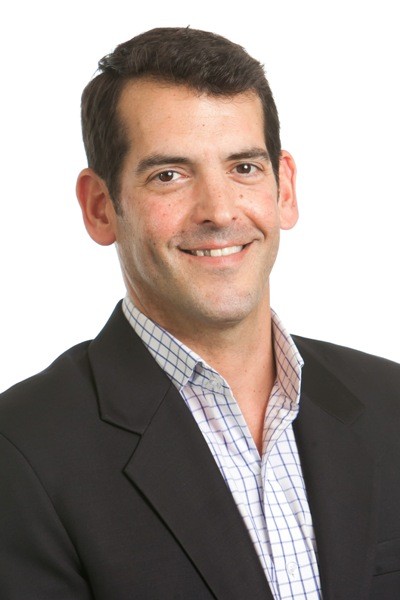 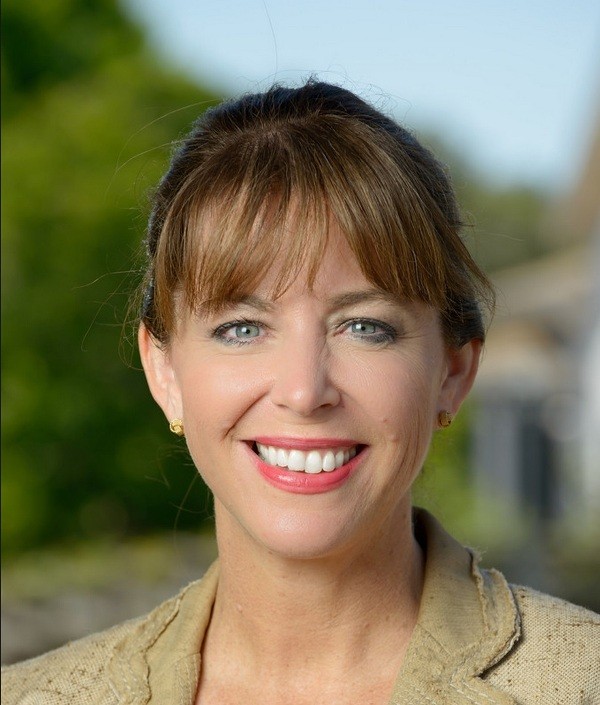 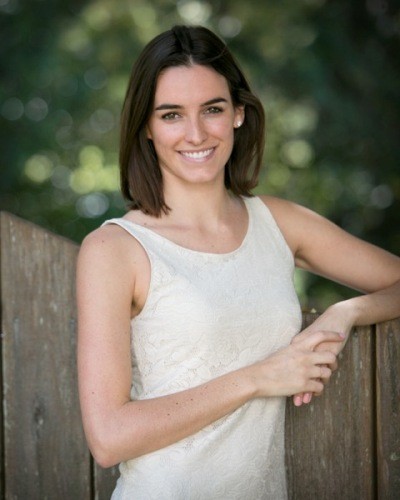 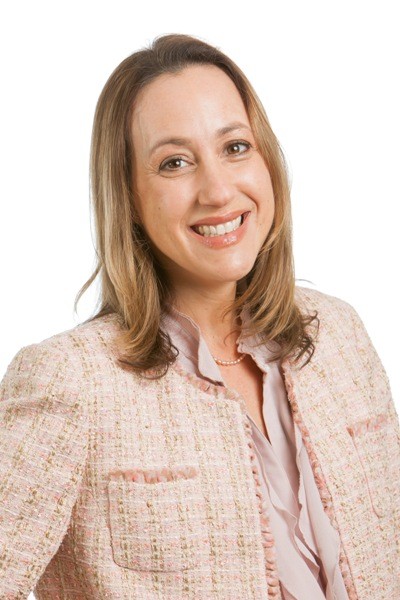 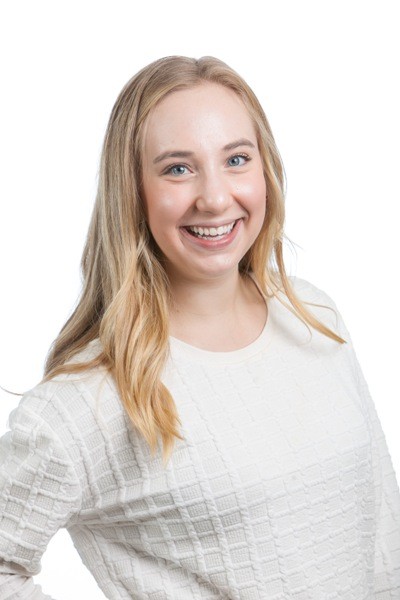 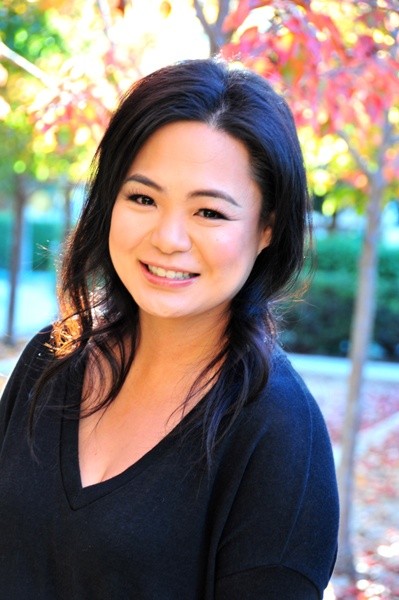 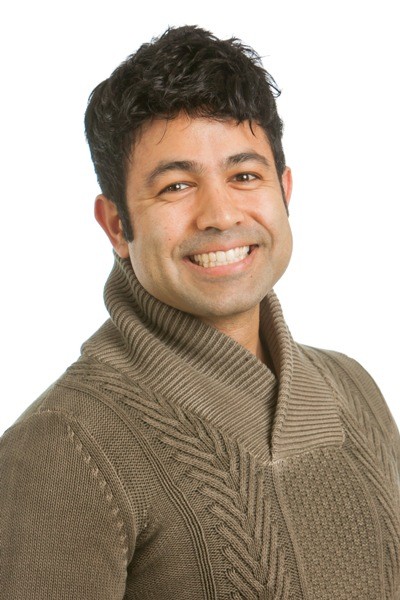 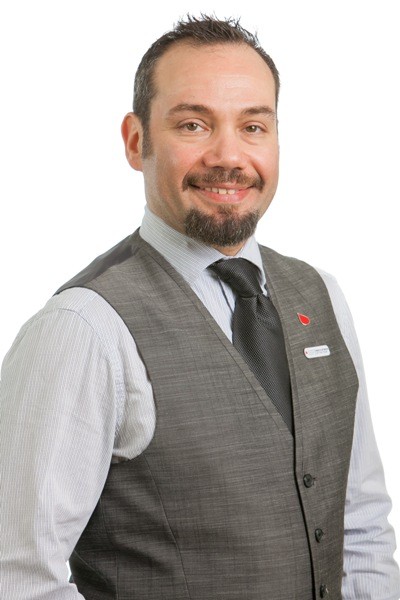 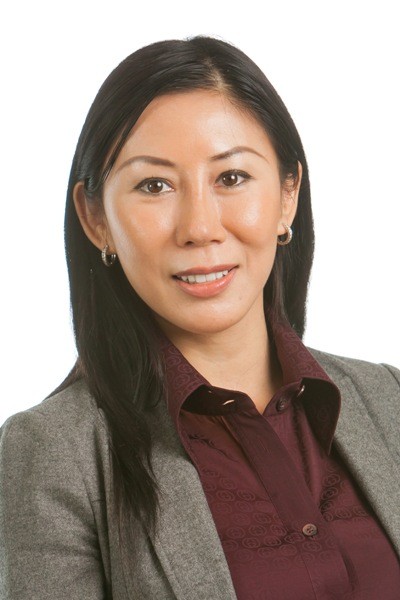 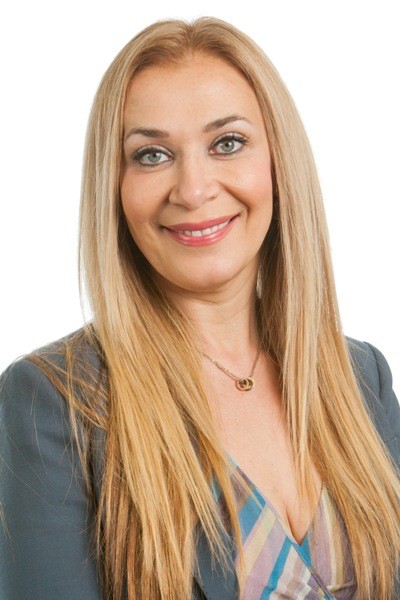 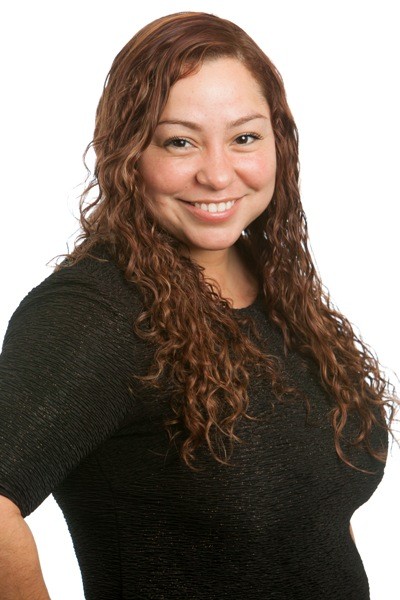 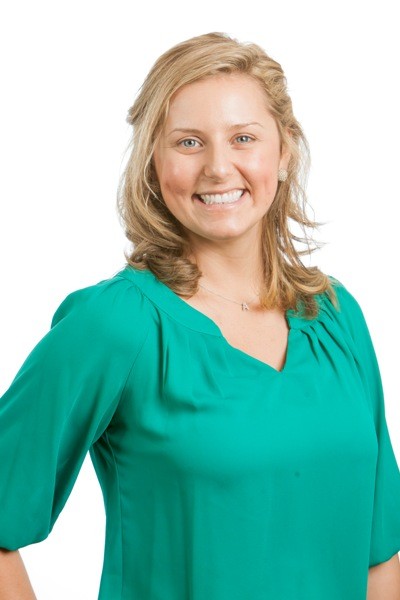 Now in its 25th year, the annual program enlists 14 influential and compassionate community leaders to compete for the year's prestigious title in a 10-week competition to raise funds for important blood cancer research, which helps patients live longer, more fulfilling lives. The competition is held in honor of the 2015 Bay Area Boy & Girl of the Year (Jack R. and Celia H., respectively), who are both local blood cancer patients. Every dollar raised counts as one vote for each candidate, and the winning titles are awarded to the man and woman with the most votes at the end of the campaign.

Read on for more information about this year's 14 candidates, and get inspired.

Reed Adler, a Minnesota native and now a San Francisco Local, works for Intuit Demandforce, a marketing software company. He is inspired by his sister’s resounding commitment to The Leukemia & Lymphoma Society (LLS) and the fight against blood cancers, and he is honored to have the opportunity to increase awareness and fundraise with his campaign for Man of the Year 2015. Reed enjoys hanging with friends, movies, playing sports, traveling, and fanatically cheering on the Denver Broncos.

Dr. Babis Andreadis, originally from Greece, is known for jumping into things head-first, following his intuition, and looking for the silver lining—all traits that have helped him become a renowned oncologist at UCSF specializing in the treatment of blood cancer patients. His determination is continually fueled by the lives he has saved and those he has lost to this devastating disease.

John Clamme is leading Team 4th and Cure as a candidate for Man of the Year 2015, having proudly served as a team member during the 2014 campaign. He has been actively involved in the Bay Area sports and entertainment industries over the past 15 years, and he is currently working on an app, Shortcut, that will allow fans to order from their seats at sports and music venues. John’s personal motivation to fundraise for LLS stems from the loss of his dear childhood friend, Brian, to leukemia.

Lisa Cooper is the San Francisco General Manager of VITAS Innovative Hospice Care. In 2007, she was named by the Silicon Valley Business Journal as an “Up and Coming Deal Maker and Innovator.” She is the proud mother of five sons and a daughter, lives in Woodside, and enjoys skiing in Tahoe. She also enjoys sporting events, including baseball, basketball, and hockey. Lisa has dedicated her campaign for Woman of the Year 2015 to her friend Kath, who was diagnosed 17 years ago with leukemia while six weeks pregnant and later won her battle with cancer.

KK Cressman is a philanthropic apparel entrepreneur and sixth-generation San Franciscan. After completing her education at UCLA and FIDM, she started her own clothing company that manufactures organic cotton adult onesies. She now leads the philanthropic efforts for The Gymboree Corporation and is thrilled to be participating in the Man & Woman of the Year 2015 campaign.

Devon Crews funds and fosters world-changing technologies. Shee has helped build several successful products and companies, ranging from Spider-Man online to mobile microfinance and solar technology. Devon is participating in the Man & Woman of the Year 2015 campaign in honor of her father, who is currently battling a rare and incurable form of leukemia. Her team campaign @GetSoHot encourages people to exercise, dance, and use mobile video to have a positive impact on blood cancer research.

Molly Diedrich is a recent graduate of San Francisco State University with a degree in child development and an emphasis in youth and family services. As a longtime childcare provider and tutor, Molly is committed to making a difference in the lives of children and families. Having been deeply affected by someone who suffered from a blood cancer, Molly is passionate aboutLLS’s mission. Her team "Cure Cancer? Yes Please!" has provided endless love, support, and encouragement.

Arlene Go is a senior account manager at Mindshare PR in Palo Alto and the mother of 13-year-old Brady and four-year-old Teddy. She first started fundraising for LLS five years ago through LLS’s Pennies for Patients program at Stratford School’s Fremont Curtis campus, where the students have raised over $43,000 since 2011. Her campaign team, TEAMembers, will be raising funds in honor of Kyle Liu, Arlen’s nephew who passed away from acute myeloid leukemia in 2013; Betty Hao, her aunt who is a lymphoma survivor; Kimberly Cho, her dear friend who is also a lymphoma survivor.

Vishal Gurbuxani was the co-founder of Mobclix, the largest mobile ad exchange, which was acquired by Velti in October of 2010. He has been involved with technology patents and startups for the past 15 years and made numerous angel investments in innovative advertising companies, medical enbablers, and companies focused on social good. Vishal is honored to represent the team HackCancer with his 2015 Man of the Year campaign.

Dmitry Kras is the CEO and founder of a boutique artist management agency based in San Francisco that specializes in electronic dance music, art, and fashion with a philanthropic focus. His campaign, Beats Drop Cancer, is the electronic dance music (EDM) community's call to action to raise cancer awareness, funds, and research. Having lost both his grandmother and grandfather to cancer, he is honored to be participating in the Bay Area 2015 Man & Woman of the Year campaign.

Rumiko McCarthy's career has included time as a soldier, physicist, model, and most recently, a producer. She is passionate about the campaign due to several close friends who have overcome blood cancers and are now living cancer-free and leading normal lives. Their recovery is thanks to the extraordinary progress in cancer treatments, many of which have been funded by LLS. Rumiko is thrilled to have an incredible opportunity to give back and make a difference with her participating in the 2015 Man & Woman of the Year campaign.

Dr. Sheila Shahabi founded Serenity Dental Spa in 2006. A dental care practitioner since 1999, Dr. Shahabi is a graduate of the University of the Pacific School of Dentistry in San Francisco and received her undergraduate education at the University of California at Berkeley. Dr. Shahabi accepted the nomination for Woman of the Year for LLS in hopes of giving a helping hand to the scientific research community to put an end to cancer. She believes that with education and research, the scientific community can discover new treatment modalities for the cure of not just blood cancer, but all cancer.

Leslie Soto is a wife, a teacher with the Fremont Union High School District, and a parent of two who wishes to end cancer. At the age of 16 months, her son Roman was diagnosed with acute lymphoblastic leukemia. In January 2014, after three years of treatment, Roman was given the “all-clear” notice. That year, he also had the honor of being LLS's Boy of the Year, where he was an inspiration to others to raise money for blood cancer research. She is excited to be leading Team C.U.R.E. in this year’s Man & Woman of the Year campaign.

Ashton Wright is a stage IV Hodgkin’s lymphoma survivor and thriver. She was diagnosed at the early age of 24, and after 707 days of treatment, she was declared cancer-free. Ashton is proud to dedicate her campaign AWright2Cure to Claire Lupatkin, who was also diagnosed with Hodgkin’s Lymphoma. Ashton currently volunteers with Gilda’s Kansas City Young Survivors Club and LLS’s Million Dollar Mission, and she is excited to start her next fundraising journey with LLS Golden Gate Society Ties (LLS’s young professional board).