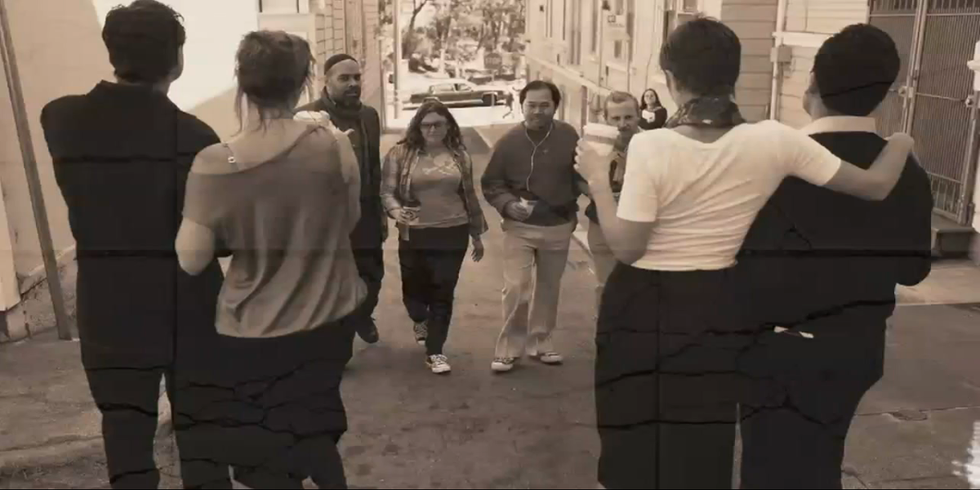 If you've been keeping up with the Blue Bottle/Dolores Park controversy, are a Ken Burns fan, or maybe just live in San Francisco and occasionally visit the Mission, the sketch comedy group Killing My Lobster has a new video that breaks down the Great San Francisco Coffee Wars for you.

If you're late to this story, Blue Bottle is planning to open a coffee cart at Dolores Park. While that might be met with fanfare in many communities, it's been about as popular as a four day old Frappuccino in the Mission. Hence, the great San Francisco Coffee Wars of 2010. I'm glad somebody decided to parody this. And without ruining a great joke, just about the only misstep here is that none of these places would dream of serving a French Roast.