Lookout Toasts to Their Victory With Hangar 1 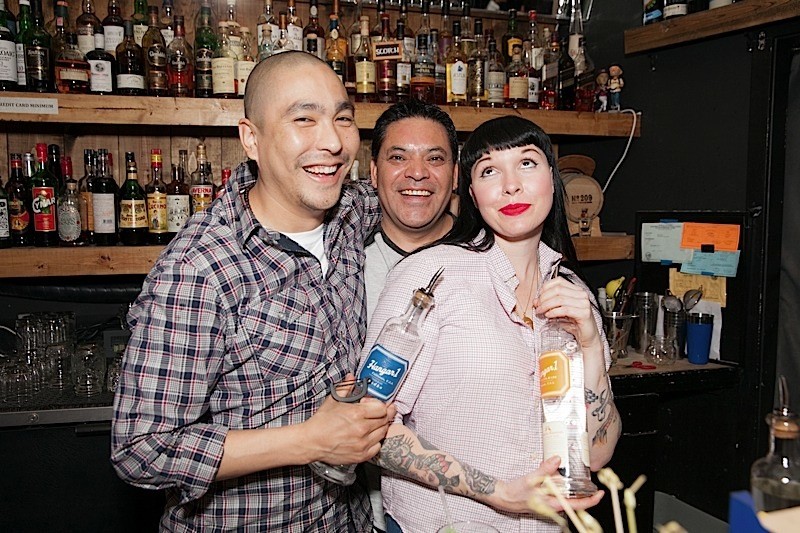 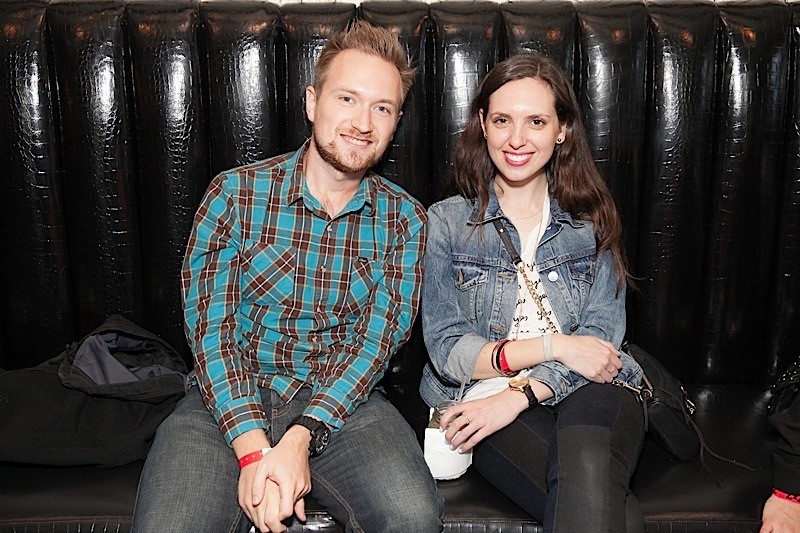 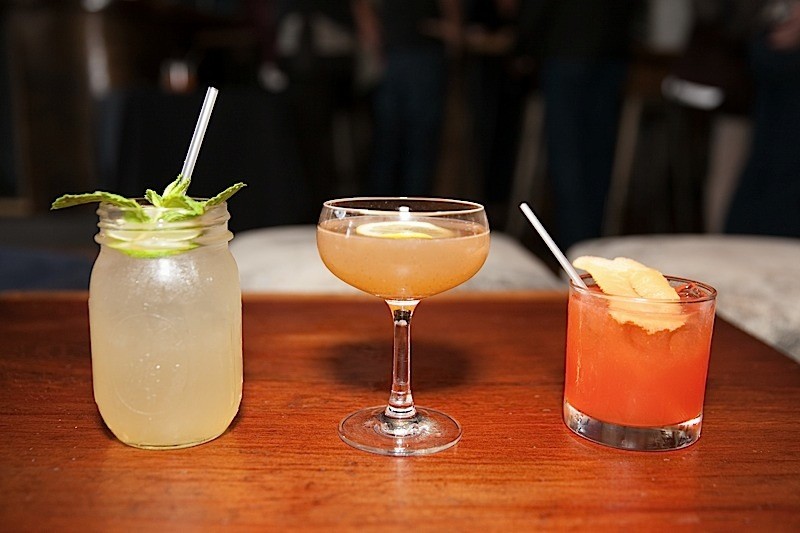 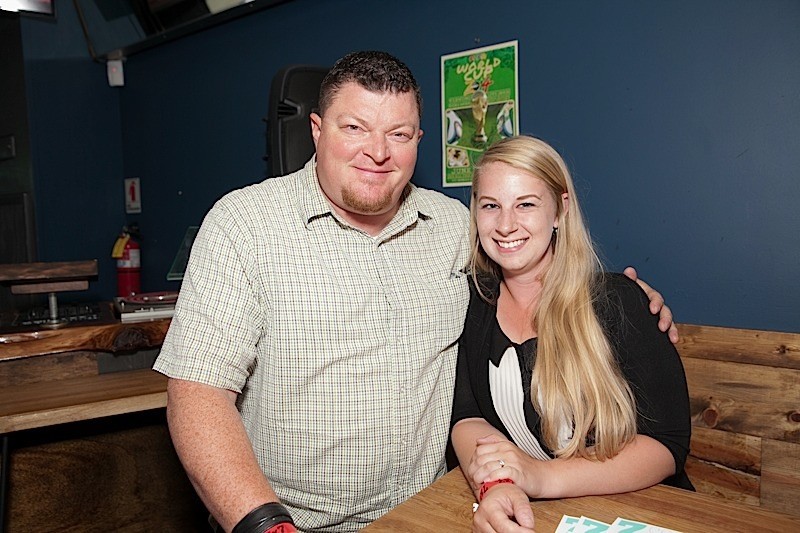 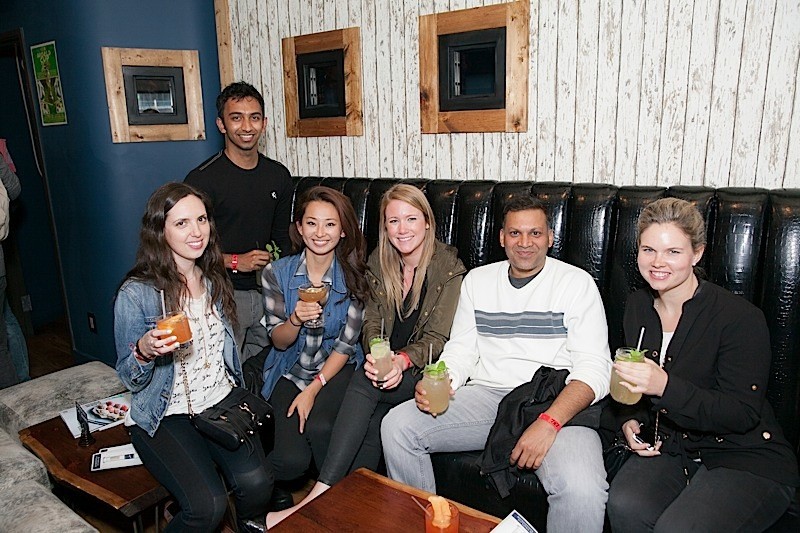 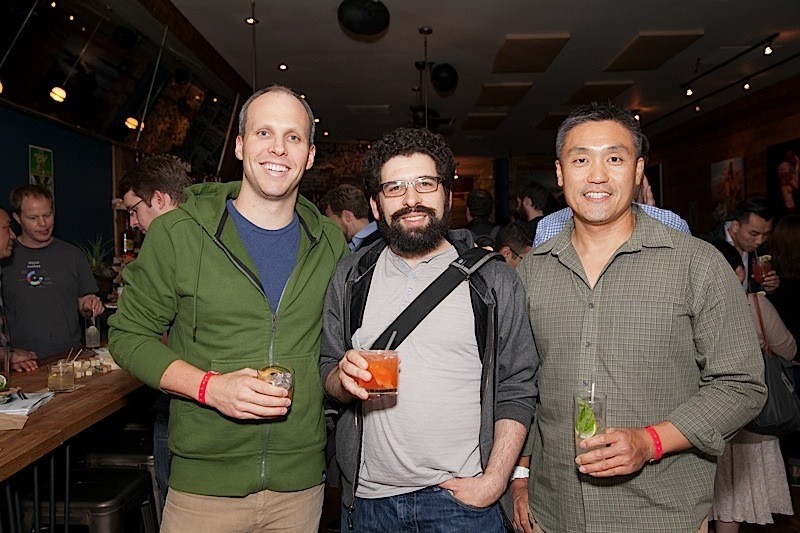 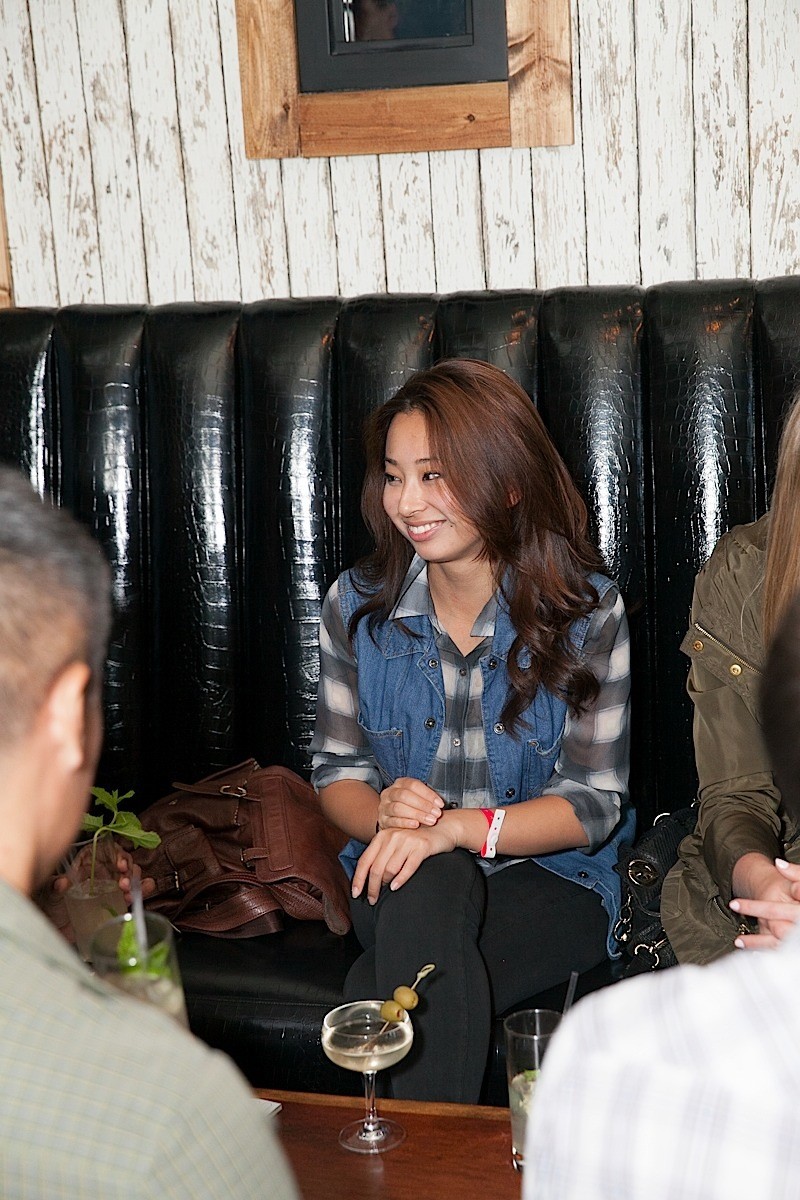 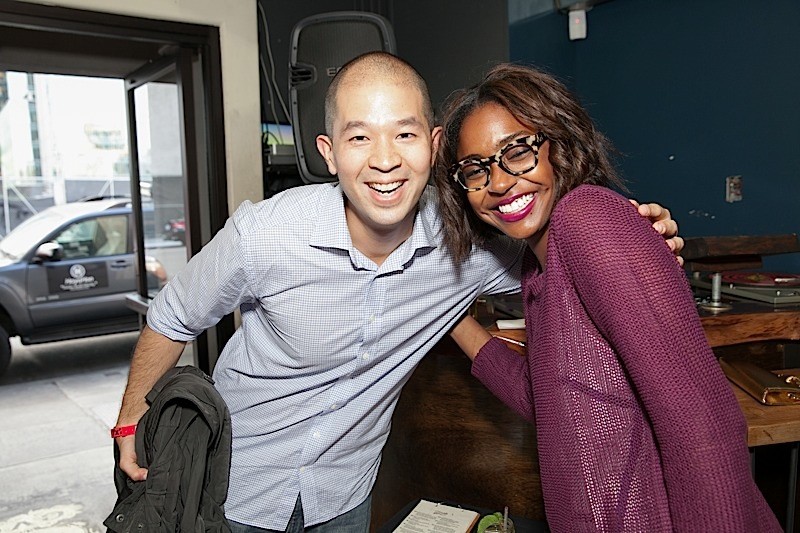 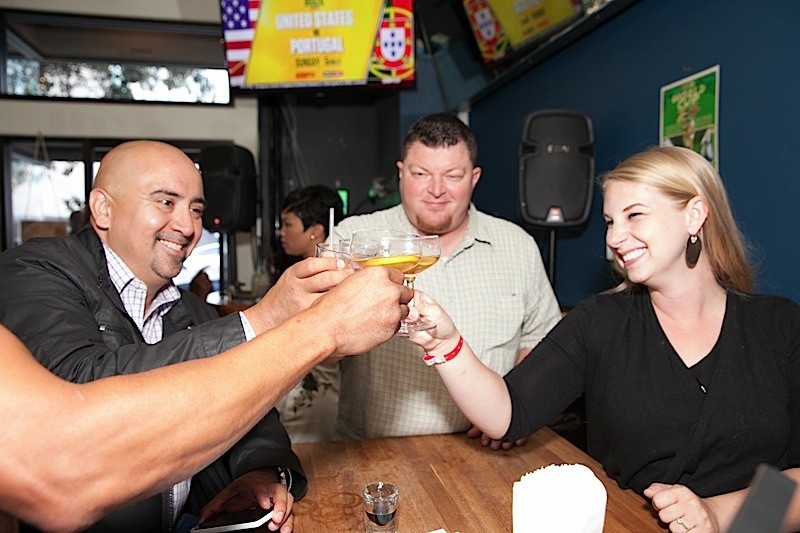 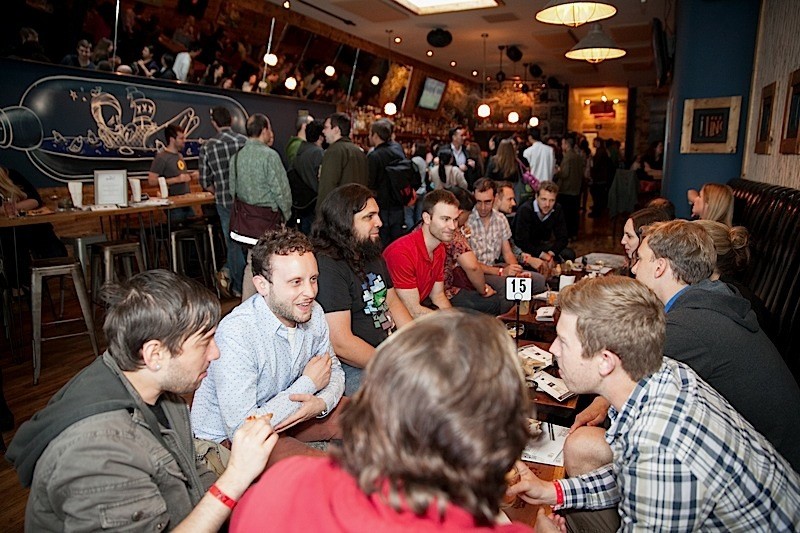 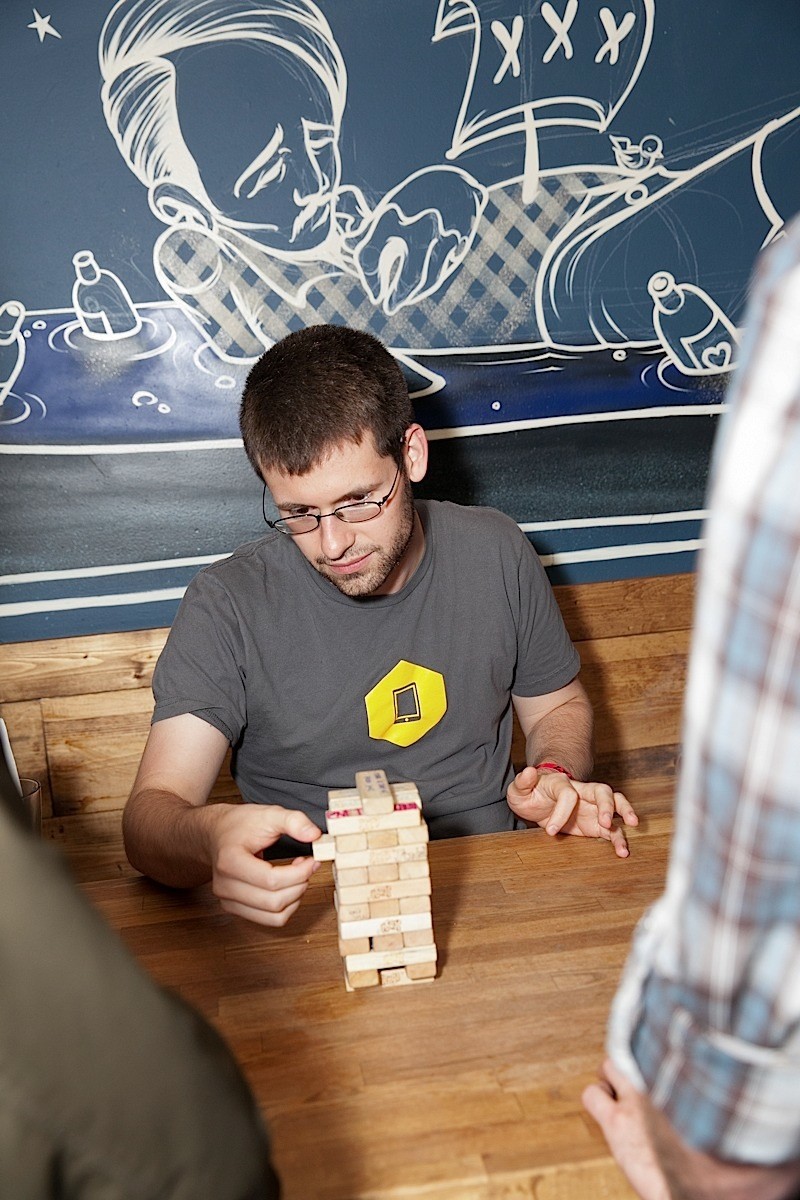 Previous Next
A Lookout employee making his move in Jenga 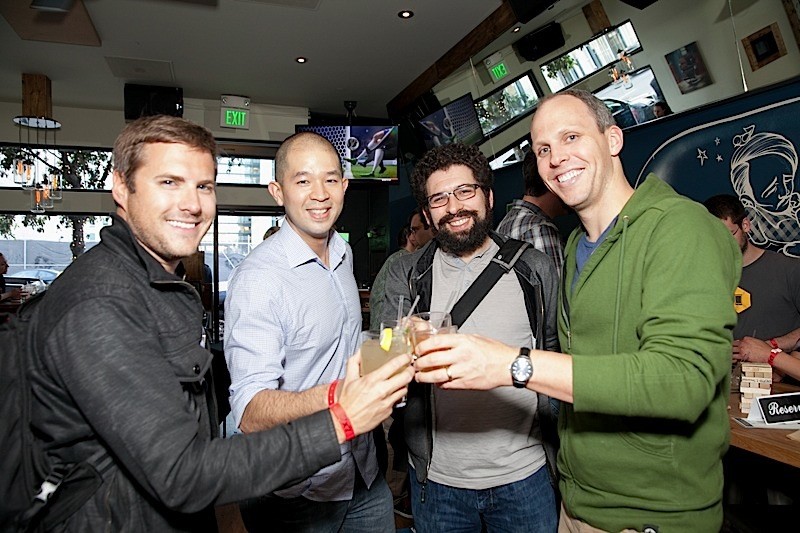 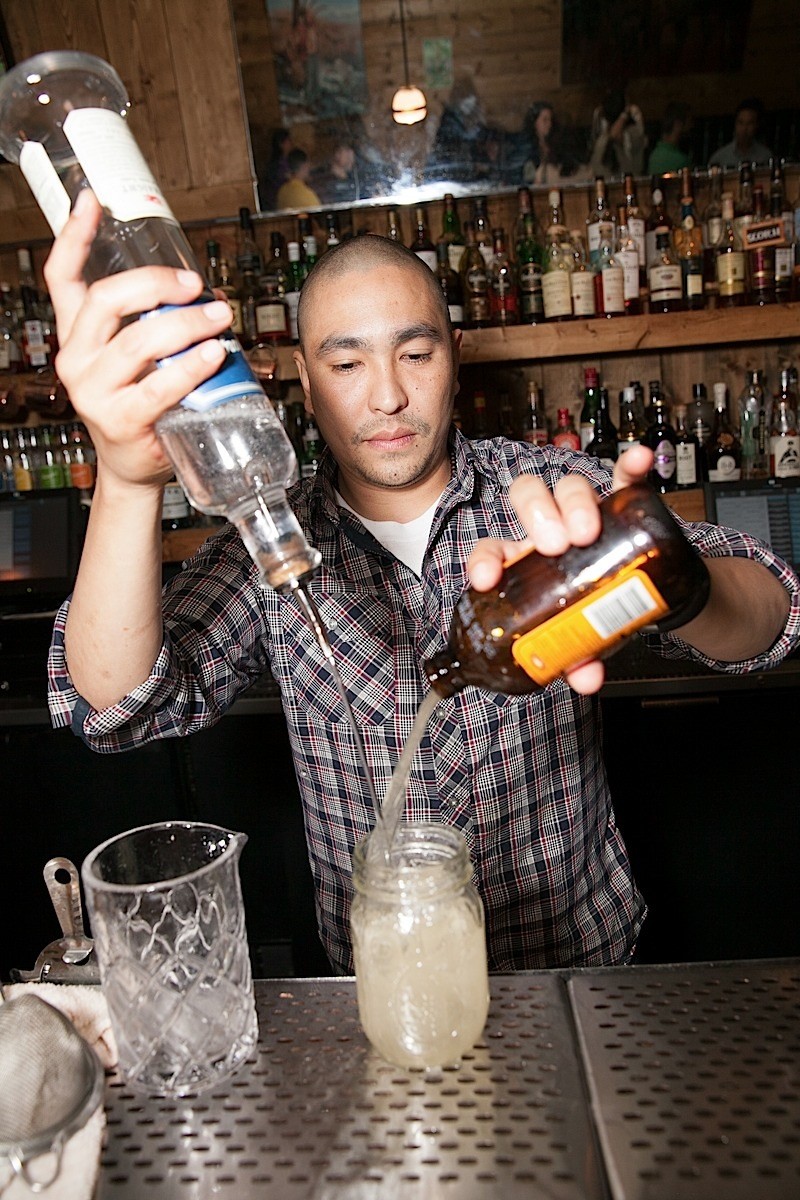 Previous Next
A mixologist pouring a Hangar Mule 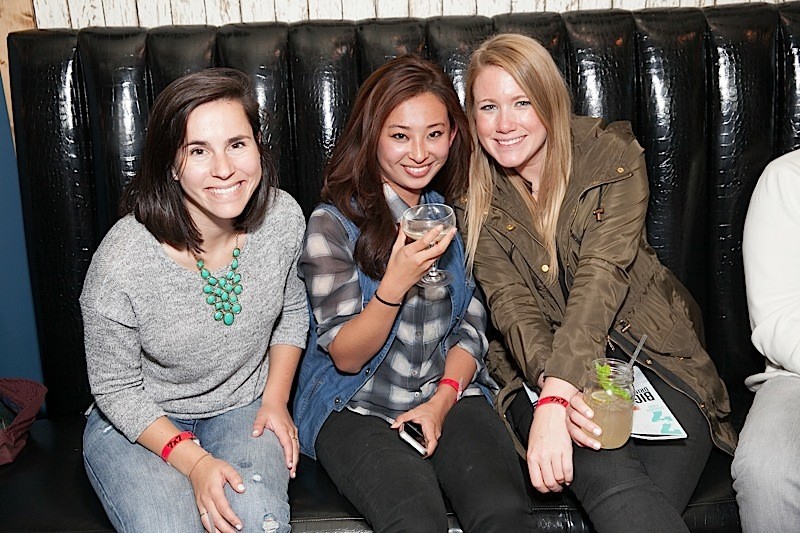 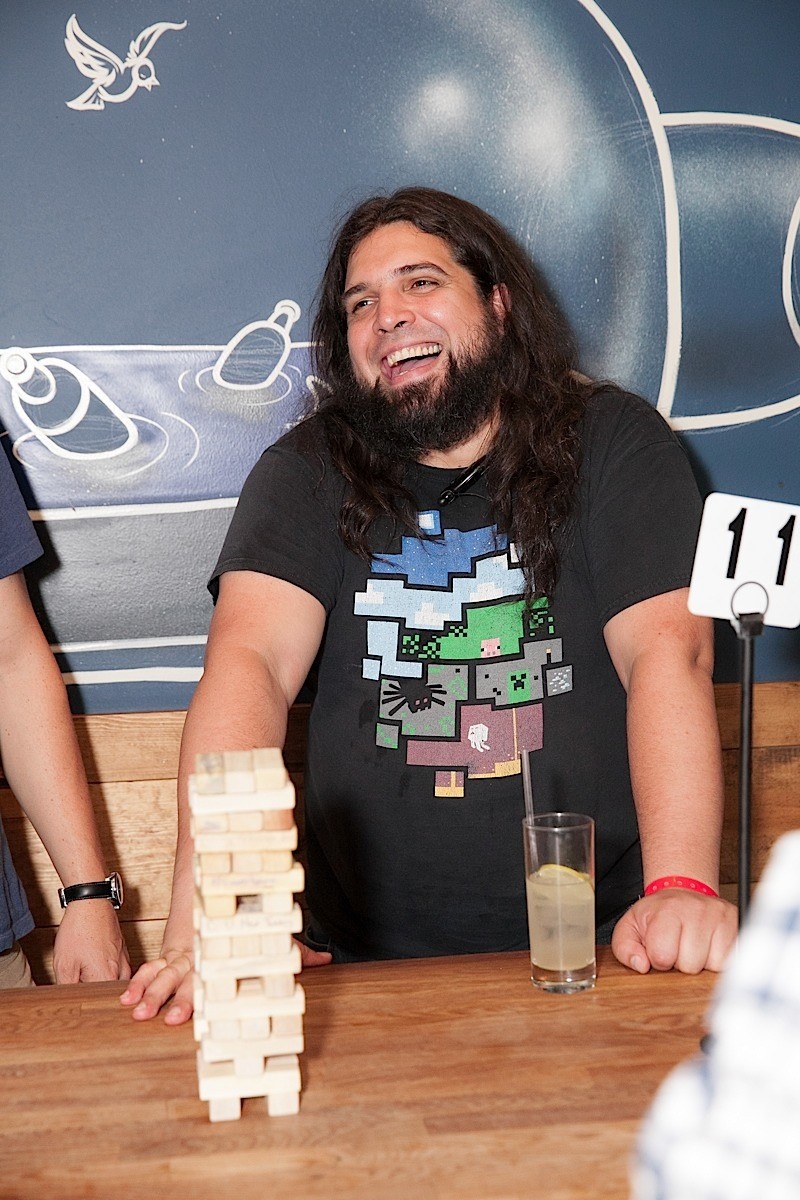 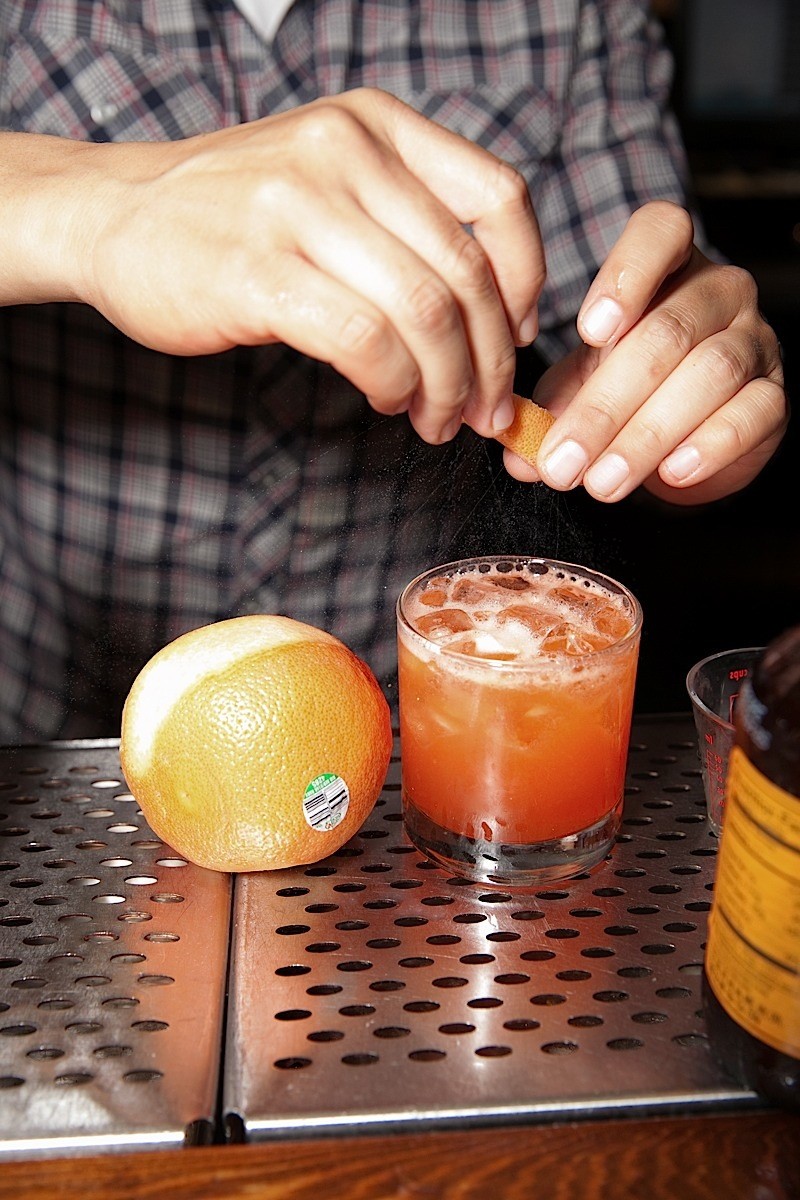 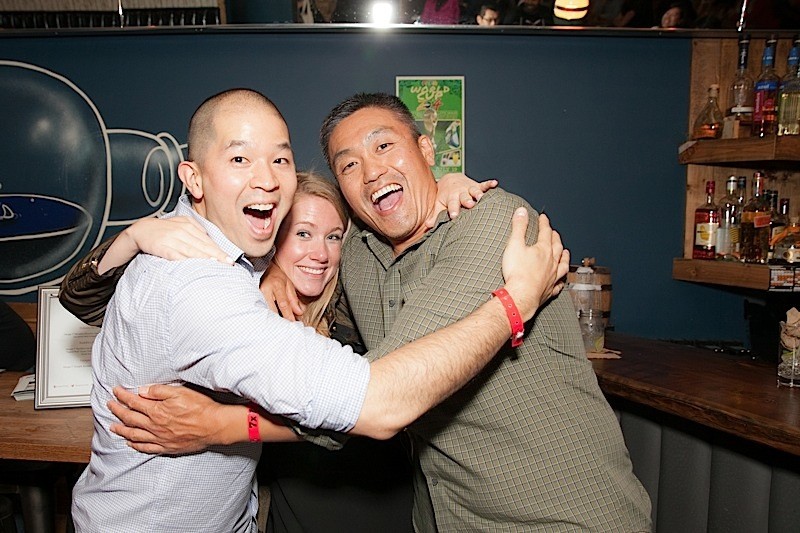 After several long weeks of fierce competition, employees of local tech startup Lookout celebrated their victory in the 7x7 Hangout Series with a festive after-work gathering at a cherished neighborhood bar. Lookout worker bees enjoyed a break from the excitement surrounding their recent product launch and noshed on pizza while sipping a host of handmade Hangar 1 cocktails. Jenga sets were on site to encourage a little friendly competition, and Hangar 1's own Master Distiller Caley Shoemaker joined the event, mingling with employees.

The Hangar Hour featured several custom-mixed cocktails, each perfect for a San Francisco summer day (be it foggy or the rare unicorn of sun and heat). The Dolores Picnic cocktail delivered a delightfully sour punch with Hangar 1 Mandarin Blossom, Aperol, and lime juice, while the classic Hangar Mule provided a fizzy burst of ginger beer that played perfectly with the Hangar 1 Straight and lime. For those looking for a bit of fire in their drink, the Buddha's Heat cocktail combined Hangar 1's Buddha's Hand Citron with the bar's famous "Caged Heat" syrup, which boasted bold flavors of tamarind, ghost pepper, and clove.

The Hangar Hour was the hard-earned prize of a competition between three members of our top 25 Bay Area startups list and the chef/mixologist teams that joined them in the hangouts. Check out the pics (and get the cocktail recipes!) from the three hangouts at CreativeLive, Pinterest, and Lookout.

Modern Guide to Alameda: A Small Island on the Path to Revitalization

Flight of Fancy: See Hangar 1's Refurbished Distillery in All Its Rustic-Vintage Glory

A Refreshing Cocktail Recipe for Fourth of July Weekend

Hangar 1, 7x7, and Lookout Dine Together at a British Brasserie

And the Winner of the Hangar 1 Cocktail Series Is...