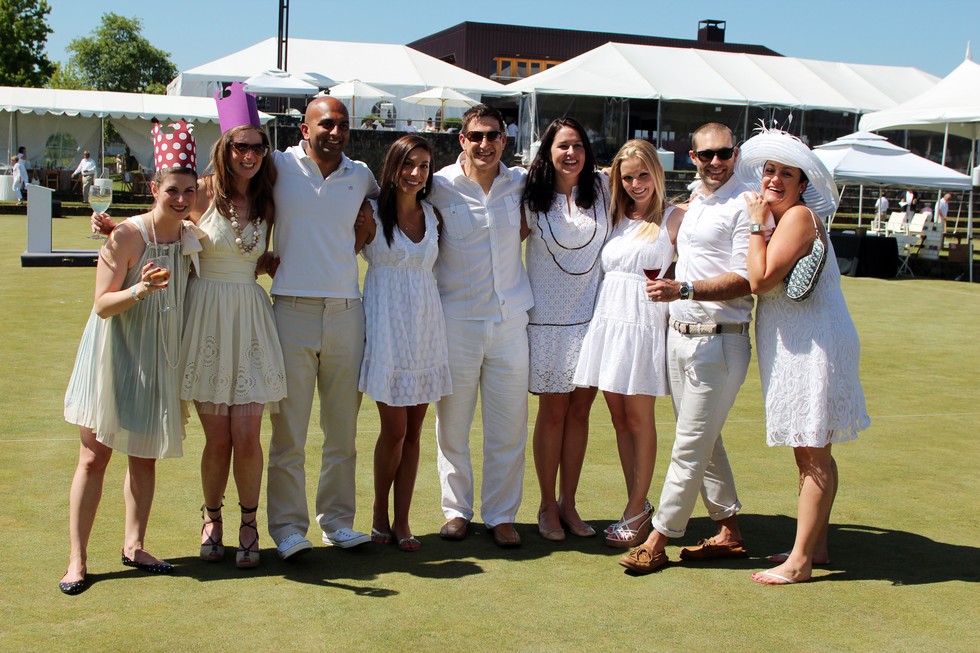 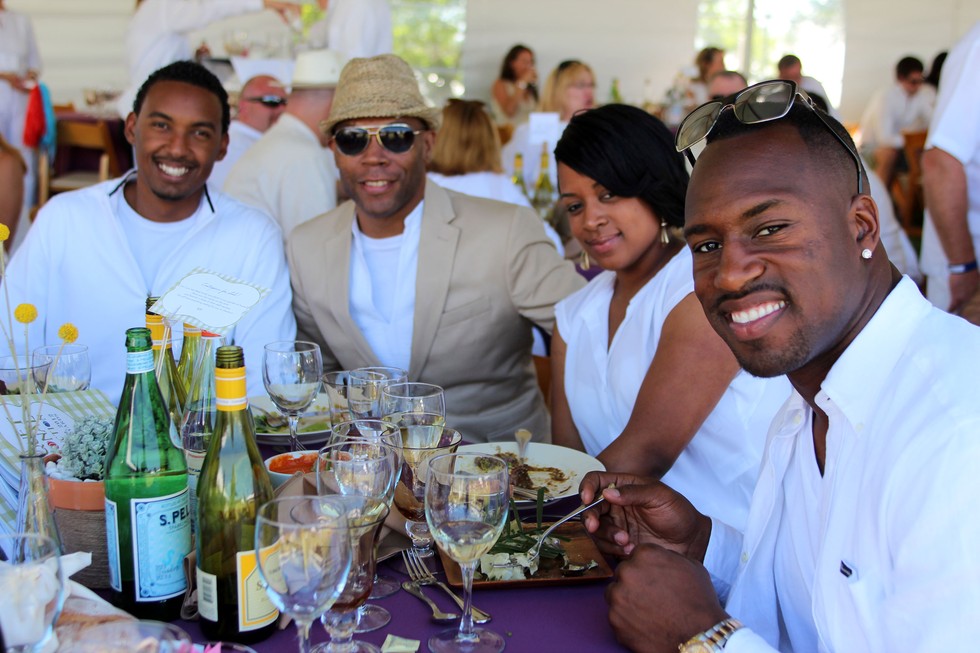 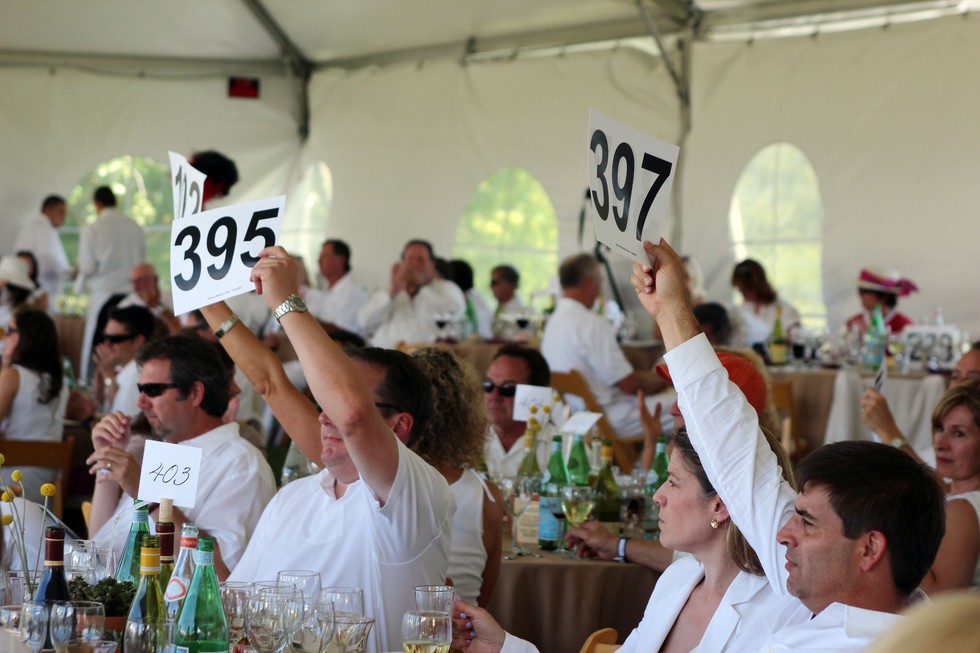 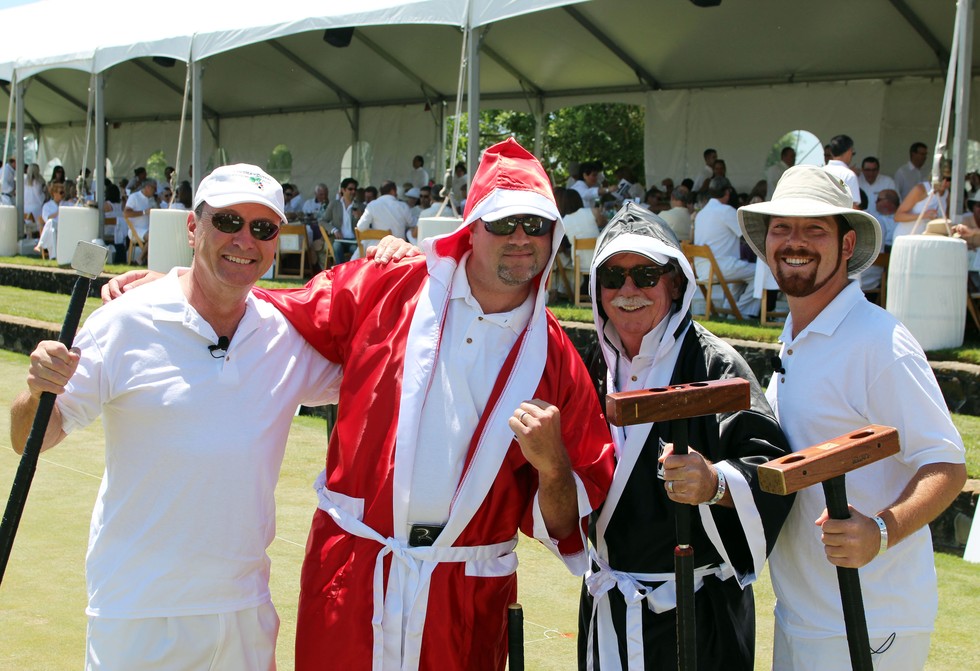 Previous Next
Dan Kosta, of Kosta Browne Winery, in red, squared off against Fred Schrader, of Schrader Cellars, in black, for the Dueling Vin 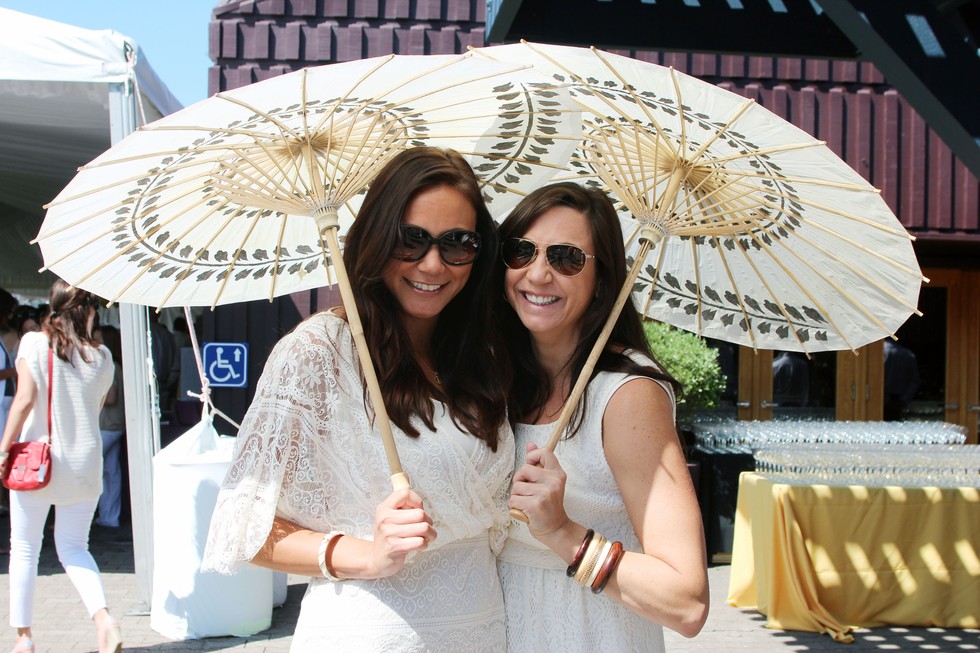 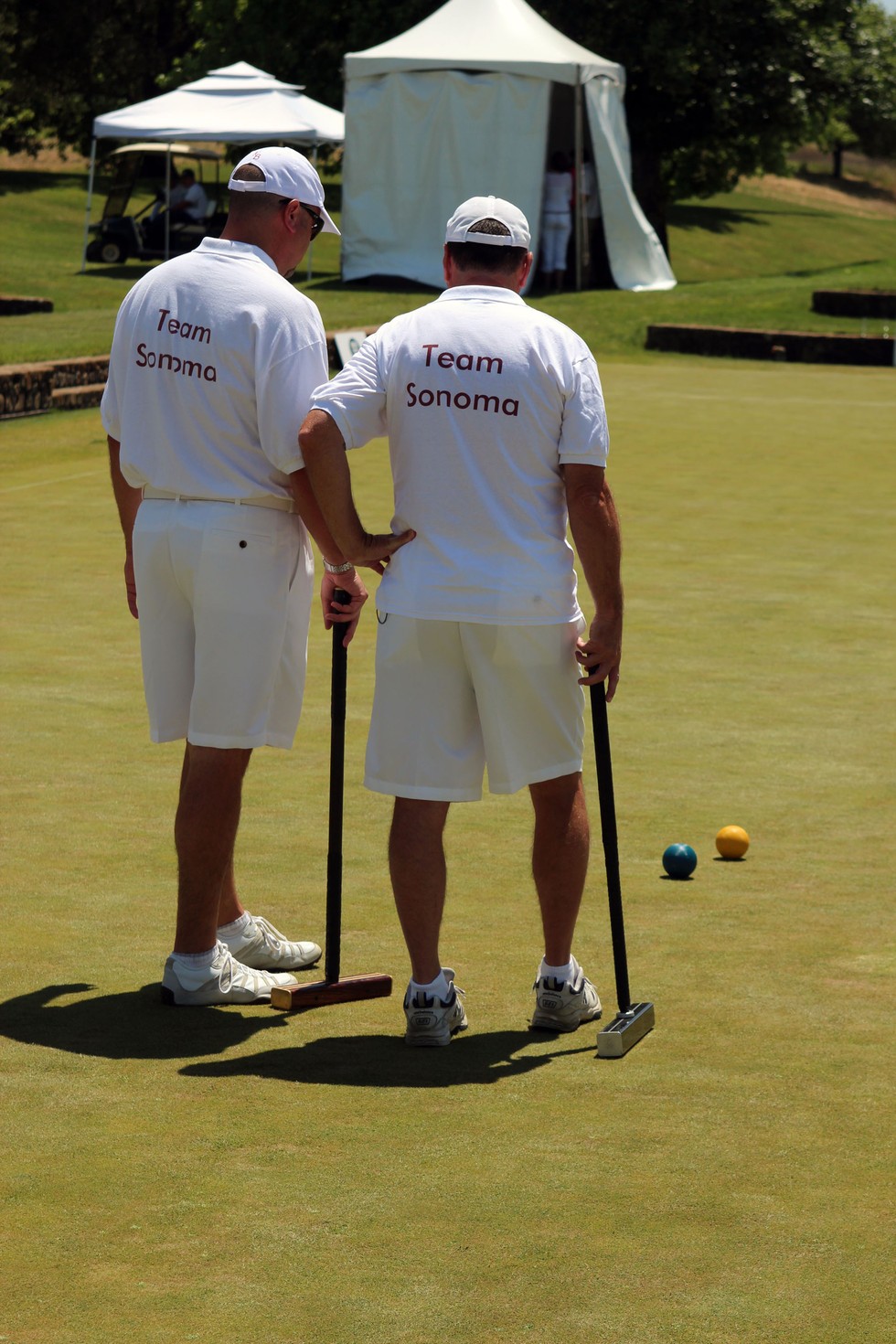 Previous Next
Dan Kosta, left, consults a professional croquet player for his shot 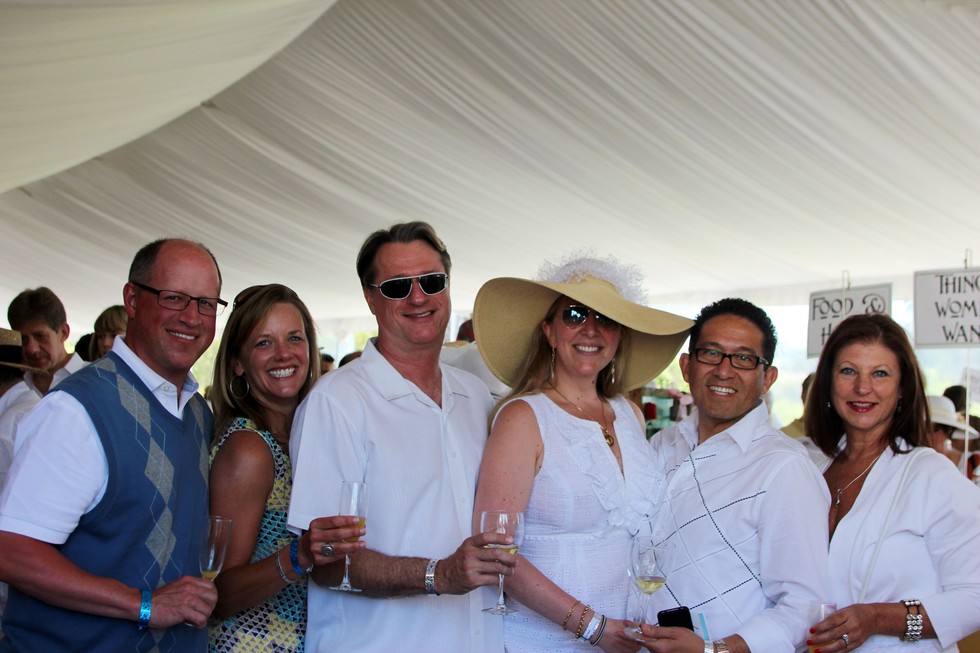 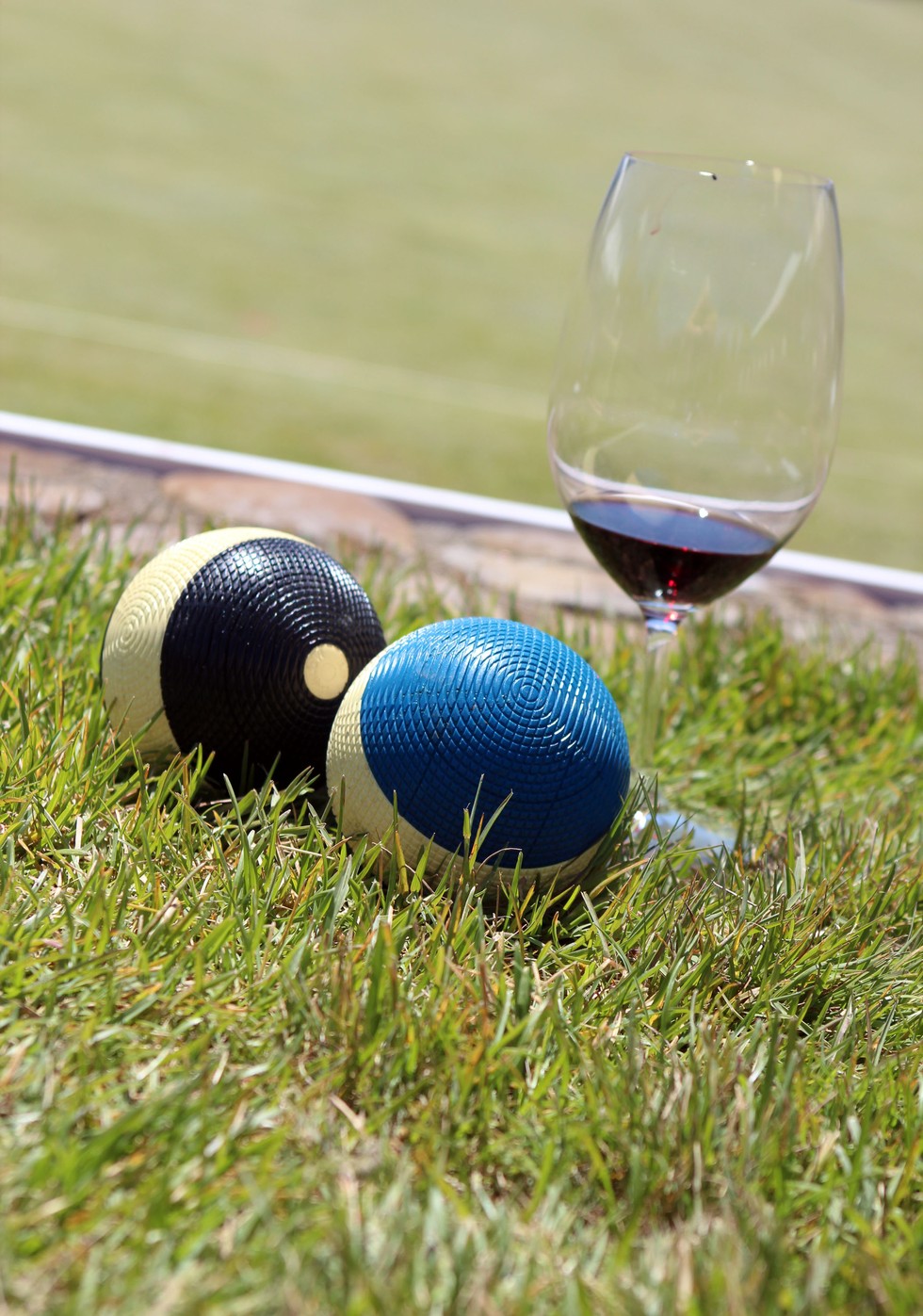 On May 19, the 9th Annual Croquet Invitational and Charity Auction, a benefit for the Make-A-Wish Greater Bay Area, hosted a capacity crowd at Sonoma-Cutrer Vineyards in Windsor. With over 600 guests, the event was a huge success! Guests enjoyed wine country’s best food, wine and croquet on a perfect spring day.

The biggest and most meaningful is the Adopt-A-Wish lot, during which guests can make a donation to help make a child’s wish come true. Nathan Galicia, a 17 year-old from San Carlos, featured during last year’s Adopt-A-Wish lot, started the bidding by playing the saxophone he received as his wish last year. This inspired $145,000 in contributions, which represents close to 20 wishes granted by this lot alone for Adopt-A-Wish - an event record. The wine country event, overall, raised an astonishing $692,000 for the Make-A-Wish Greater Bay Area.

Make-A-Wish Greater Bay Area grants the wishes of children with life-threatening medical conditions to enrich the human experience with hope, strength and joy. During its first year of operation, in 1984, the Foundation granted 27 wishes. Now one of the largest chapters nationwide, the Greater Bay Area chapter grants over 300 wishes per year and has granted 6,000 wishes to date. The goal of the Foundation is to grant a wish to every eligible child in its territory. Anyone can suggest a child for a wish. For more information or to refer a child for a wish, please visit www.SFWish.org.

25 Fun Things to Do at Home #ShelterInPlace