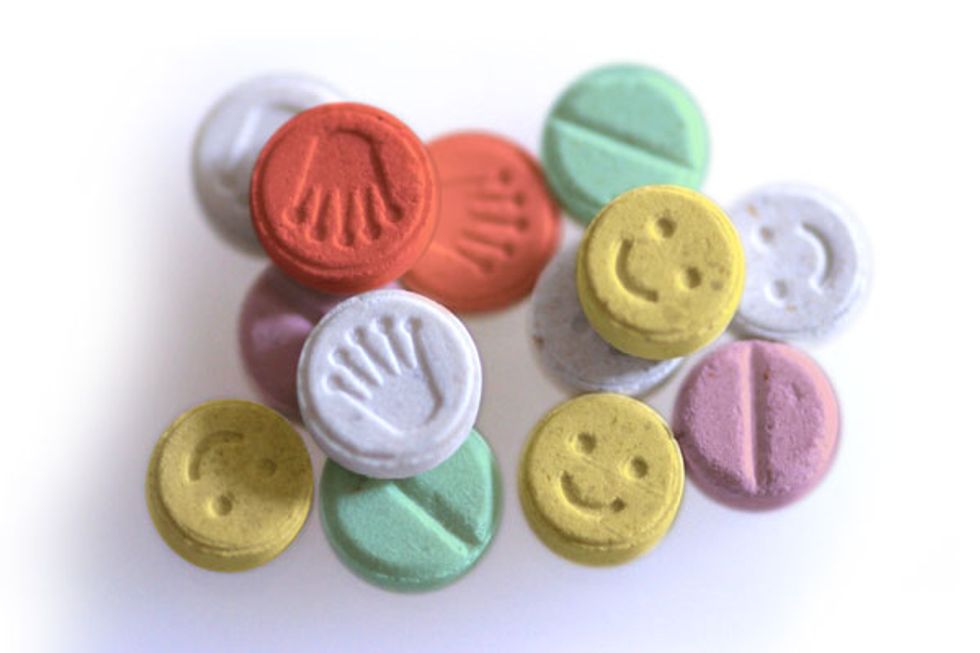 MDMA Approved for Therapy Use in Marin

Not just for partyers and ravers anymore, a team of psychotherapists in Marin County now have permission to start using ecstasy during therapy sessions.

Two months ago, San Anselmo psychiatrist and MDMA psychotherapy advocate Dr. Philip Wolfson received permission from the Drug Enforcement Agency to administer the illegal drug to patients. Now, Wolfson also has the green light from the U.S. Food and Drug Administration to see whether psychotherapy sessions paired with ecstasy can help patients suffering from PTSD or depression.

And he may be right. A 2010 MAPS study using MDMA-assisted psychotherapy to treat PTSD found that 83 percent of those who had been treated while on the drug no longer showed symptoms of PTSD. A follow-up study in 2012 found that most of those subjects remained symptom free.

Wolfson is recruiting 18 people for his research project sponsored by the Multidisciplinary Association for Psychedelic Studies. Thirteen participants will take the drug then sit through three eight-hour therapy sessions while the remaining five patients take a placebo capsule. Follow up and evaluation of effectiveness could take up to 15 months.