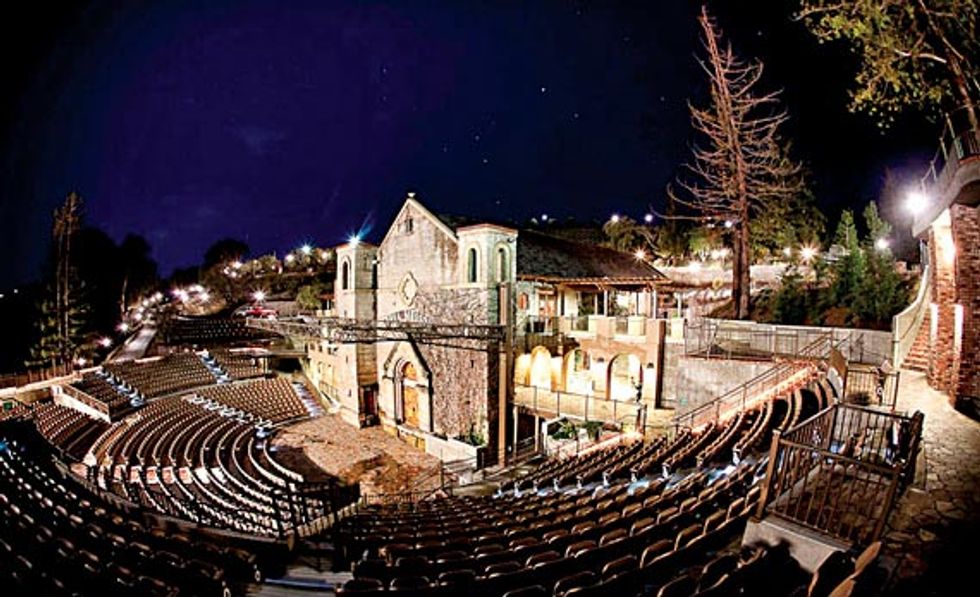 It’s a rare thing for a single show to draw music lovers both young and old, but it’s the Mountain Winery’s ability to do so that makes its summer concert season a must. With a dynamic roster of performers (more than just musical acts) set against a backdrop of grapevines and rolling hills, the trip south to Saratoga is well worth the trek. On Aug. 26, Academy Award winner Jeff Bridges performs songs from the acclaimed film Crazy Heart and will likely play tracks from his debut solo album Be Here Soon. Then on July 16, spitfire comedienne Kathy Griffin brings her unfiltered tongue to the stage. And we’d be remiss not to mention some other golden acts: Chris Isaak (July 22), Indigo Girls (July 24), Creedence Clearwater Revisited (July 30), k.d. lang (July 31), Pat Benatar (Aug. 6), Daryl Hall and John Oates (Sept. 10), Willie Nelson (Sept. 11), and Emmylou Harris (Sept. 29) round out this year’s lineup.