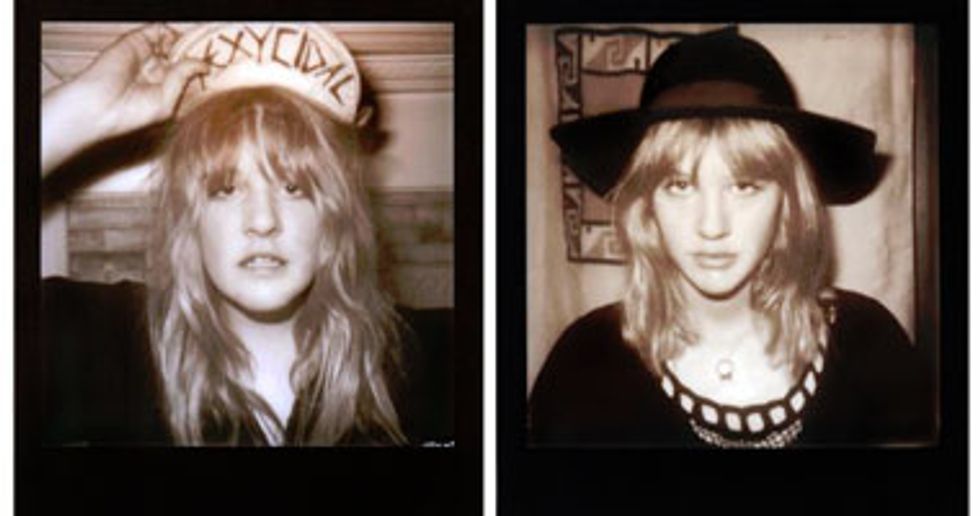 At least now we know we'll get to see some great shows before the world ends in 2012, right? The venerable Noise Pop  just announced their 20th festival lineup slated for next February. While there are still some names to be added, the list of confirmed performers definitely isn't a blinged-out roster of earth-shattering indie artists, it'll definitely be six days worthy of the big 2-0.

It's light on the locals so far (only two, Imperial Teen and oOoOO), and heavy on elder statesmen of indie rock matched with up-and-comers. Nineties alt heroes Archers Of Loaf are coming back in a big way (their excellent debut Icky Mettle was just reissued this year) as the headliners, and stalwarts Built To Spill will likely steal hearts with their penchant for heady sets. Taking over the spaceship to weirdland that Kimya Dawson and Aesop Rock captained last year is Die Antwoord.

If you're looking to shake the February cold from your bones and sweat to some down and dirty rock 'n roll, may we suggest Bleached and Veronica Falls. As for bands of the more tripped-out persuasion, take a listen to SF's own oOoOO or kinetic experimental pop outifit Born Gold.

The rest of this year's lineup, so far:

Laura Veirs & The Hall of Flames