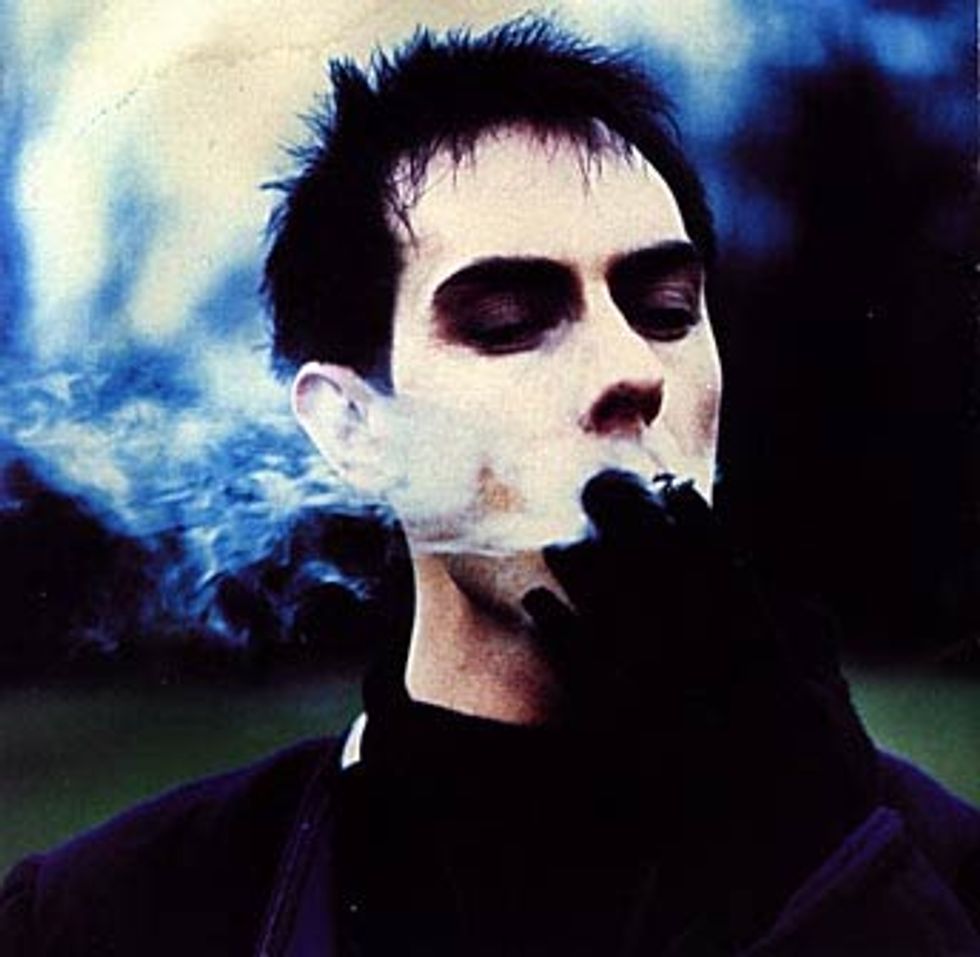 First, everyone tried to call him the "new David Bowie," then the "Godfather of Goth" — hefty titles for just one man's shoulders to bear. That's why Peter Murphy chose to instead flip everyone off and be one of the most provocative artists of the past few decades. The man who fronted Bauhaus, introduced dark, smoky undertones to post-punk and covered Prince is back with his first new album in seven years, Ninth (Nettwerk). And he's playing a free show at Amoeba Music this Thursday, June 23rd before his Bottom of the Hill show on the 24th.

Murphy's in the midst of a massive US tour and hungry to connect to audiences, so catch this madman while he's in top form. A performer this big is likely to make the stage at Amoeba feel really, really, small. Get there early. Eyeliner optional.