Walk down the street and you might bump into a two-foot-tall robot rolling down the sidewalk, delivering someone's food. Or rather, you won't—because, of course, the robot is smarter than that.

These six-wheeled rovers that look like a cross between R2-D2, Wall-E, and Pixar's Minions, developed by Starship Technologies, have just landed a courier gig at San Francisco–based Postmates, who today rolled them out onto the streets of San Carlos for a special launch event.

Postmates piloted the concept with a fleet of 10 robots in Washington D.C. in early March, and DoorDash has been employing them in Redwood City for a month now. As of today, San Carlos residents can order delicious local deliveries, from SusieCakes and the like, from a cute little messenger .

The idea behind this service is simple: Postmates wanted to deliver cheap eats over short distances, and the robots simplify things, rolling down the sidewalk at pedestrian speed, building internal maps to learn as they go and using built-in sensors and cameras to navigate the roads. Just like any Postmates delivery, you'll be able to track your delivery bot along its journey—and when it arrives at your door, click on a private link on your phone to unlock its compartment and grab your grub.

Can't believe it? See it for yourself: 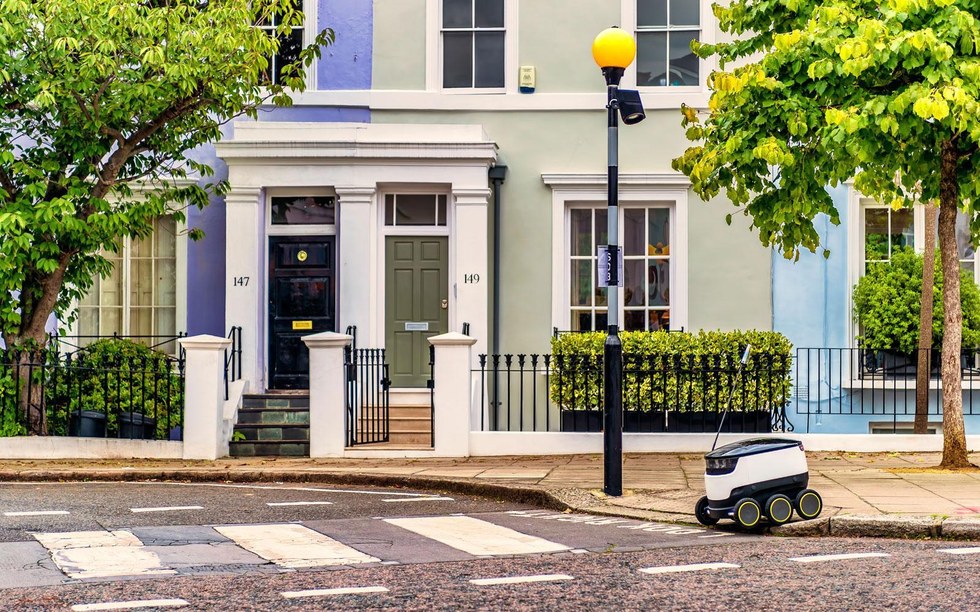 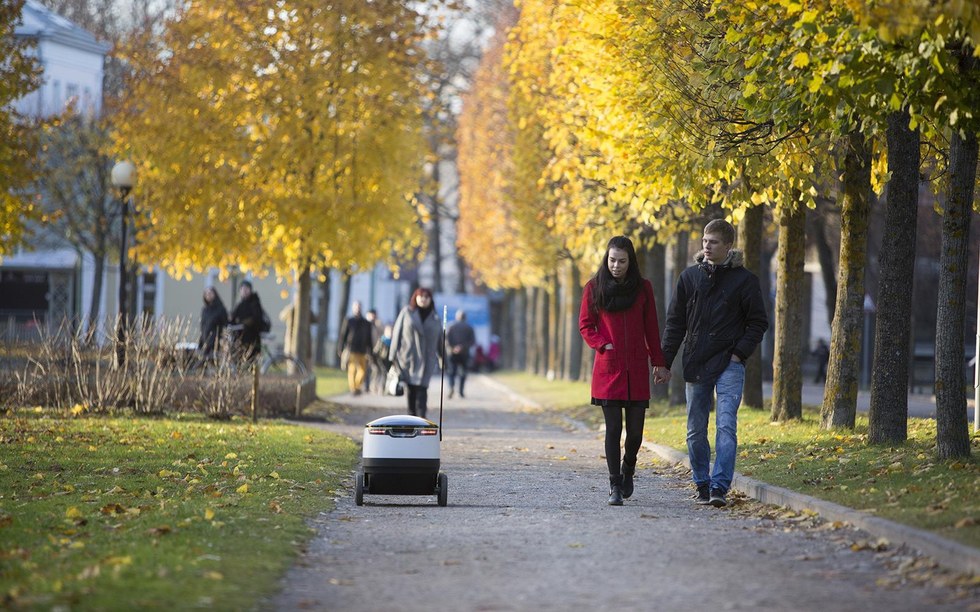 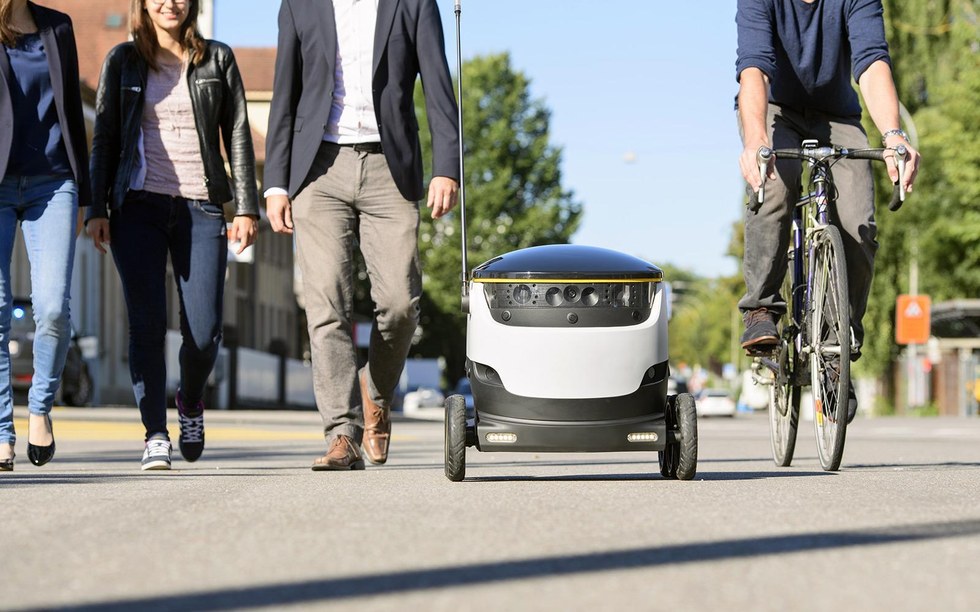 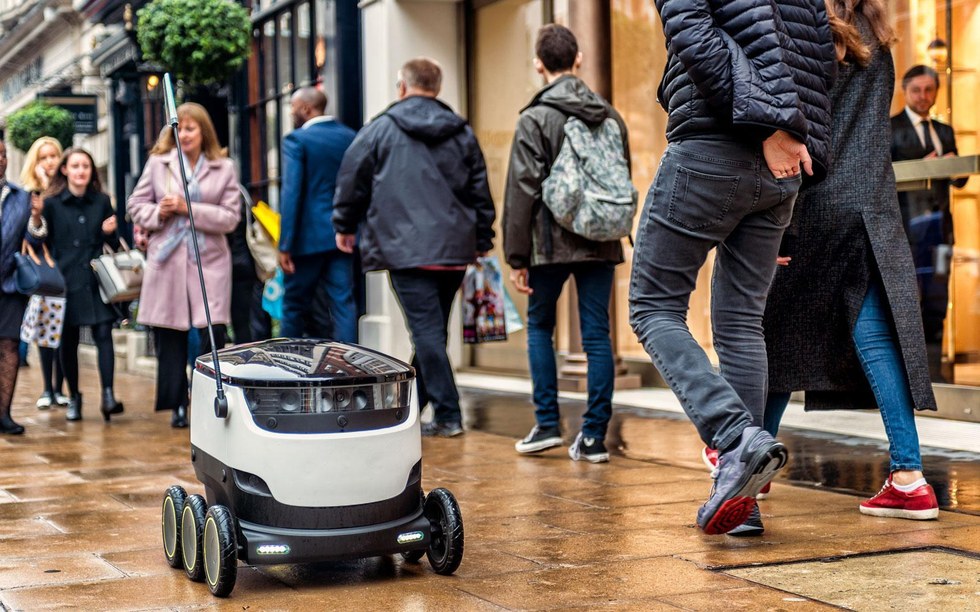 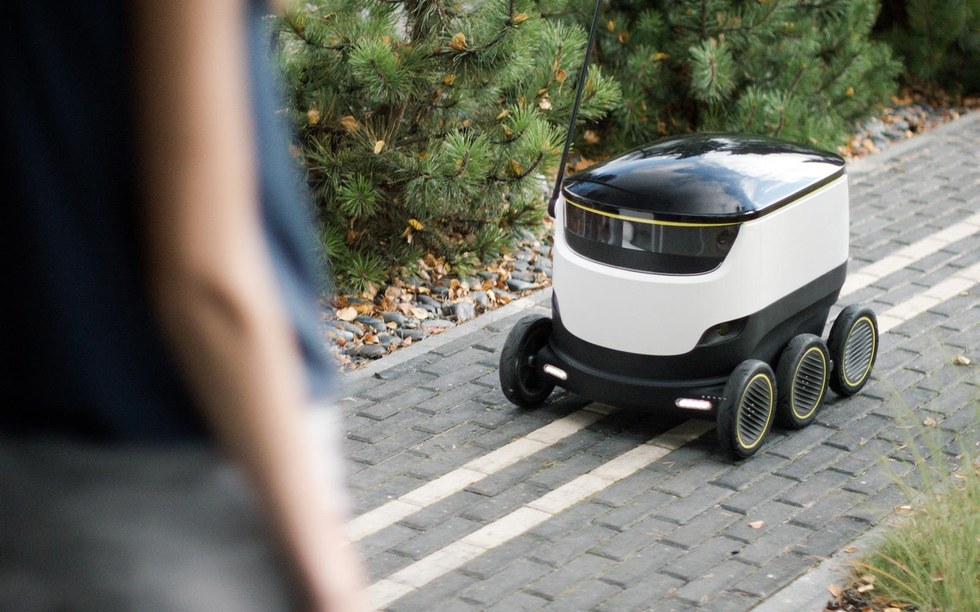 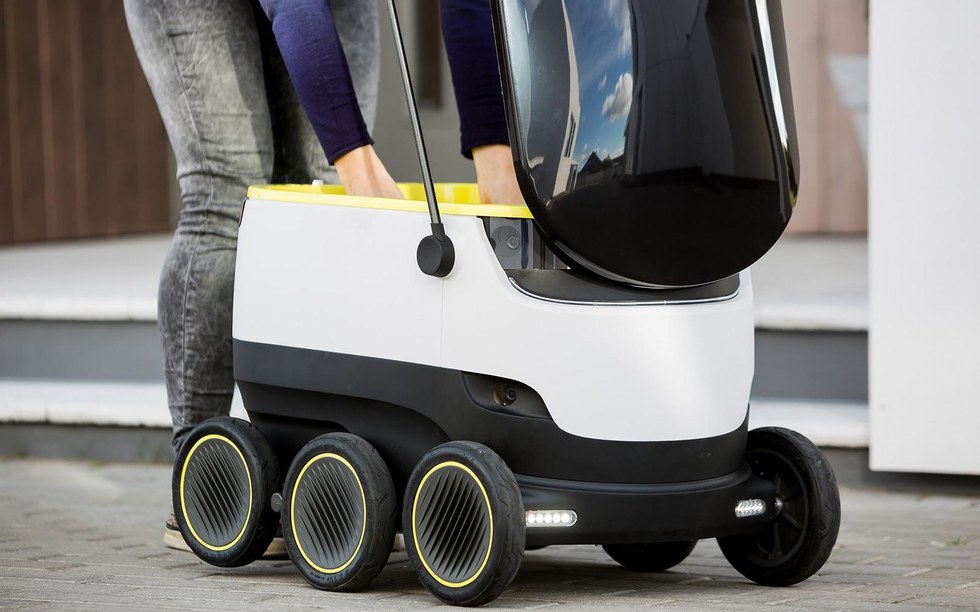 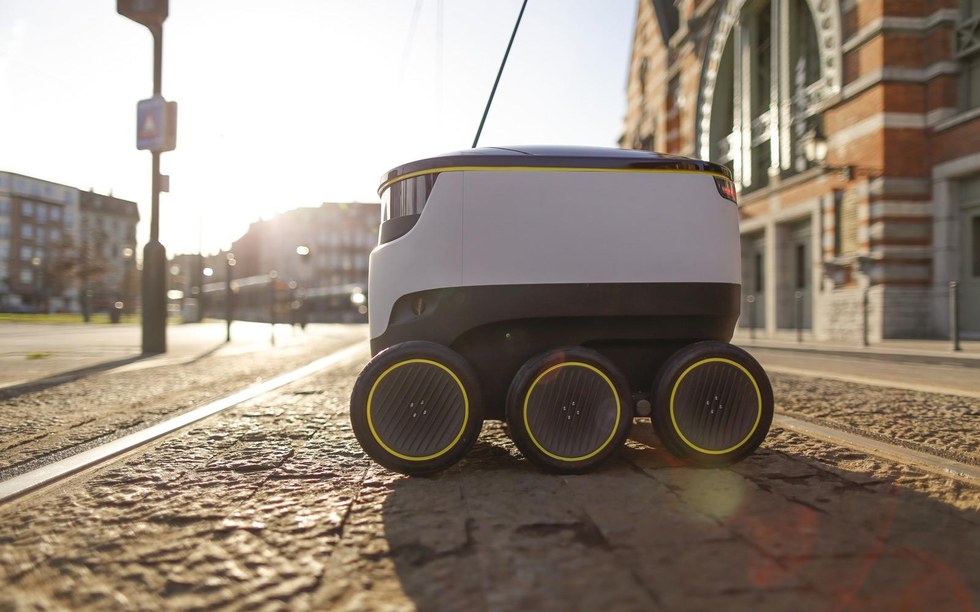 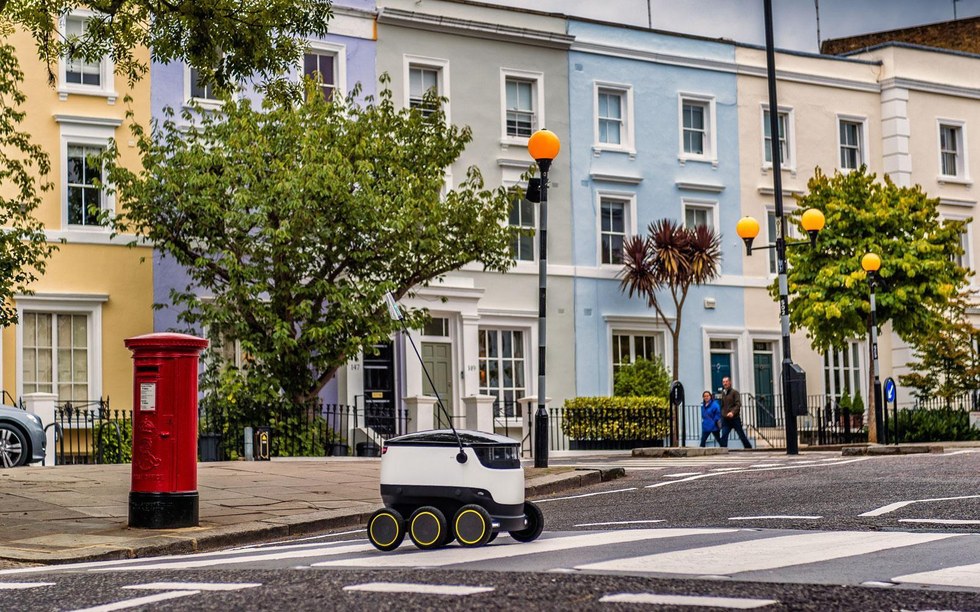 Mendocino re-opens for wine tasting, glamping, and all the outdoor exploration

Mendocino re-opens for wine tasting, glamping, and all the outdoor exploration