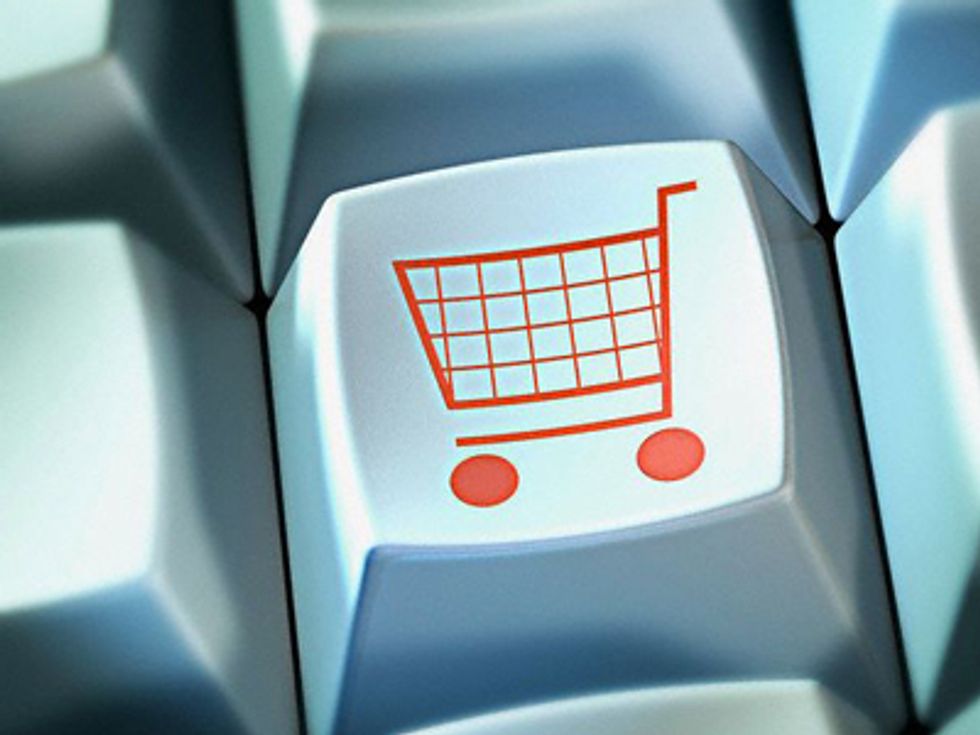 Back in the early days of the web, there were some who predicted that online shopping would never take off, because, in addition to other hesitations, most people would never entrust their credit card information to a website.

Amazon started proving the critics wrong soon after it launched in 1995, and when eBay joined the party the following year, it quickly became apparent that ecommerce represented a massive new business opportunity where a lot of players were going to make (and/or lose) a lot of money.

Cut to the present tense, and ecommerce generated some $165.4 billion in sales last year, or roughly eight percent of the retail product sales in the U.S. According to Forrester Research, that figure will reach the neighborhood of $279 billion by 2015.

Meanwhile, with Groupon and Living Social, daily deals and flash sales, the sheer volume of marketing and shopping information coursing over the Internet has become deafening. Email, Facebook, Twitter are all bursting at the seams with the stuff.

As we are still very early in the Tablet Era, these numbers are significant. Shopping on a tablet is not yet as easy or convenient as a computer for most products because the UI has not yet caught up to the underlying platform's capabilities.

Meanwhile, while it's not exactly news that men and women shop differently, researchers continue to document these divergences in new ways. Here’s how a recent report from The NPD Group put it:


"Men cite growing popularity as their number two reason to make a purchase whereas women say that the product they are considering should work well with what they already own.

"Women also say it is important that the product has a 'fashionable look' something that is not on the men's list. Men say 'product bundles or packages' are important to them and that does not make women's top ten list of things they look for when making a consumer electronics purchase."

In the world of startups, all kinds of companies devoted to online shopping pop up all the time, and many of those are tailored to one gender or the other.

In her especially entertaining video interview with two new startups -- Snapette (for women) and Manpacks (for men) -- TechCrunch's Alexia Tsotsis suggested that the two companies merge -- or at least offer discounts for couples.