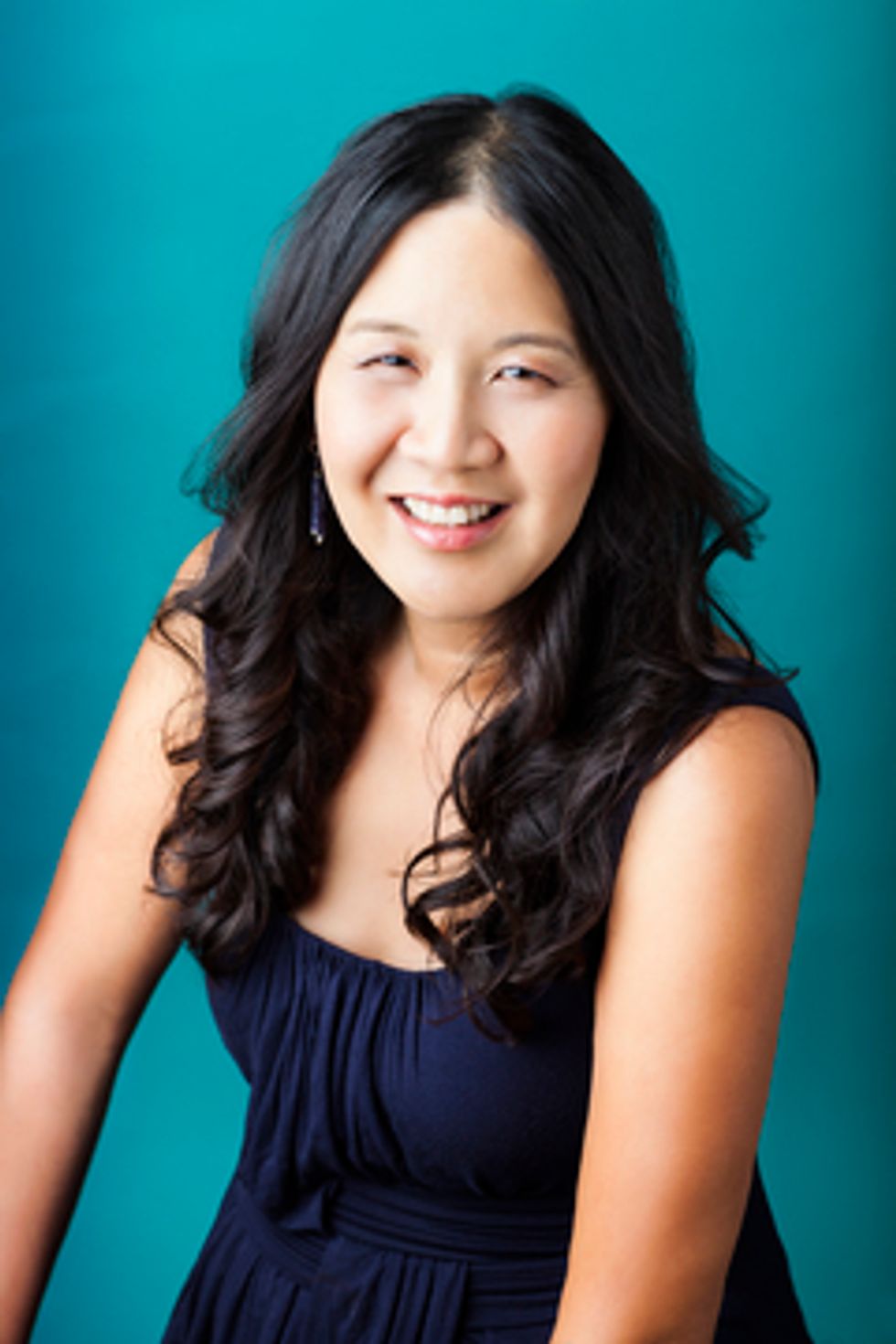 Alison Singh Gee (Where the Peacocks Sing: A Palace, A Prince, and a Search For Home)

High-flying magazine writer Gee was living the good life in Hong Kong when she fell hard for Ajay, a charming fellow journalist. He also had a unique secret: In his small Indian village, Ajay was actually a prince, and he still hoped to live in the ramshackle palace his family had called home for generations. In her adjustment to rural Indian life, Gee examines how far we're willing to go for love, and what truly makes a home.

Selasi's first novel centers around the family of Kweku, a Ghanian surgeon whose sudden death calls his globally scattered family back to Accra to pick up the pieces. All four of Kweku's children, as well as his enigmatic ex-wife, carry secrets surrounding the destruction of their family, and their attempt to reunite as a family unit provides fascinating insights into a facet of African life rarely seen by Americans.

Emily Rapp (The Still Point of the Turning World)

After giving birth to their first son, Ronan, Rapp and her husband had big dreams for how his life would turn out. But their joy quickly turned to pain as they learned Ronan had Tay-Sachs disease, a rare genetic disorder that would debilitate and eventually kill their son before his fourth birthday. Rapp has earned acclaim for her intelligent, heartbreaking evocation of trying to live in the moment with her son and cope with her unbearable grief.

Feast of Words and Quiet Lightning

This monthly literary potluck is teaming up with Quiet Lightning to create one of their signature "literary mixtapes," in which all the pieces read are simultaneously published as a magazine (available on-site for $10). Pachamama Cookery's Maggie Weber-Striplin will provide dinner fare, and visitors get reduced admission if they bring a dish of their own to share inspired by the Quiet Lightning theme. Tickets are $10 in advance ($5 with a dish) or $12 at the door, and there's a cash bar.