#TBT: San Francisco's Iconic Landmarks Before They Were Famous

It's impossible to imagine San Francisco without certain landmarks.

What would the city be without curvy Lombard Street, luxurious Union Square or, gasp, the Golden Gate Bridge? But once upon a time, these now-iconic landmarks were in their infant stages. Take a crazy look back at some postcard views before they were famous. 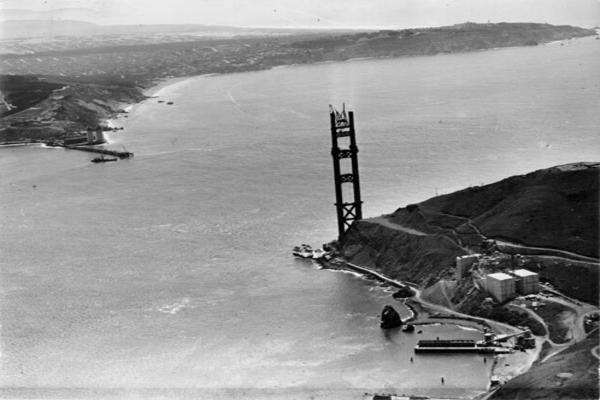 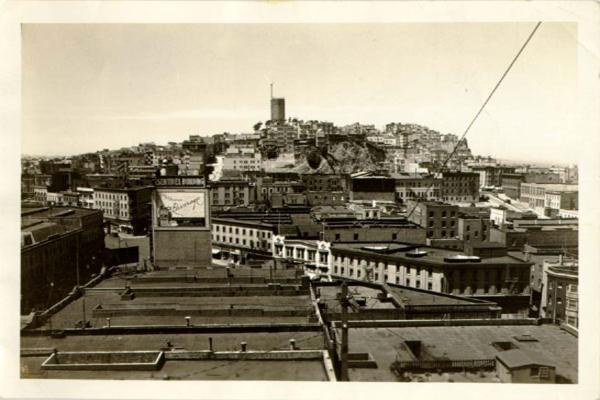 Coit Tower was built using one-third of patroness Lillie Coit's estate, which was donated to the city for the purpose of beautification. This photo was taken in 1933, the same year construction was completed on the tower. (via San Francisco History Center, San Francisco Public Library) 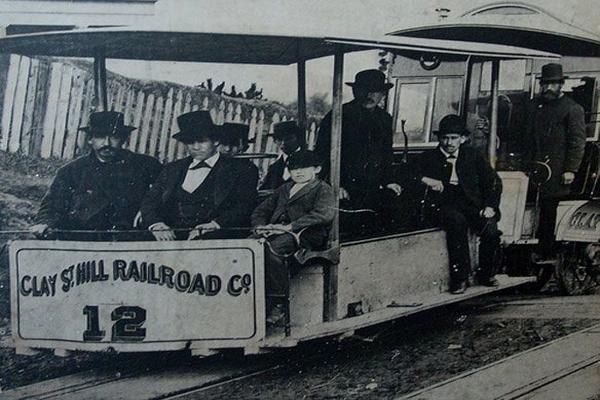 The San Francisco cable car is one of only two moving landmarks in the United States (the Saint Charles streetcar in New Orleans is the other). The cable car was tested for the first time on April 2, 1873 by Andrew Hallidie (the Clay Street line was the very first)...and the rest is history. (via FoundSF) 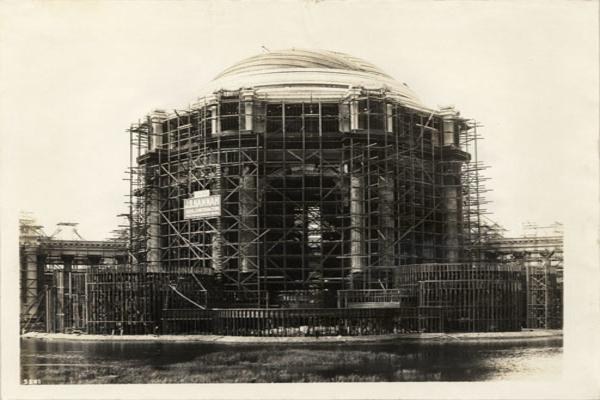 The Palace of Fine Arts, shown here under construction on November 6, 1915, was meant to be a temporary building, constructed for the 1915 Panama-Pacific Exposition. But in 1965, it was reconstructed with more permanent materials and still stands in the exact same spot today. (via San Francisco History Center, San Francisco Public Library) 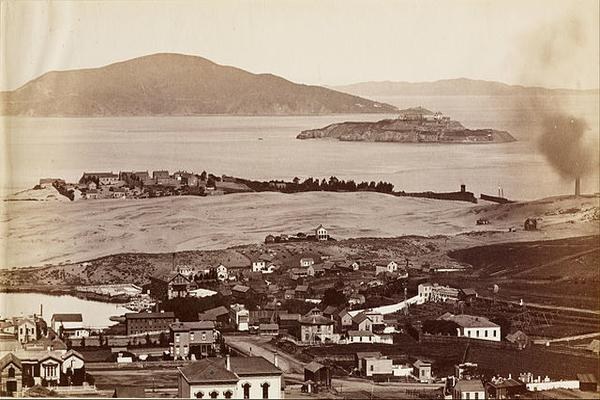 This photo of Alcatraz was taken sometime between 1873 and 1880, long before it became a federal prison, in 1934, and home of the notorious Al Capone and the Birdman of Alcatraz. (via Wikimedia) 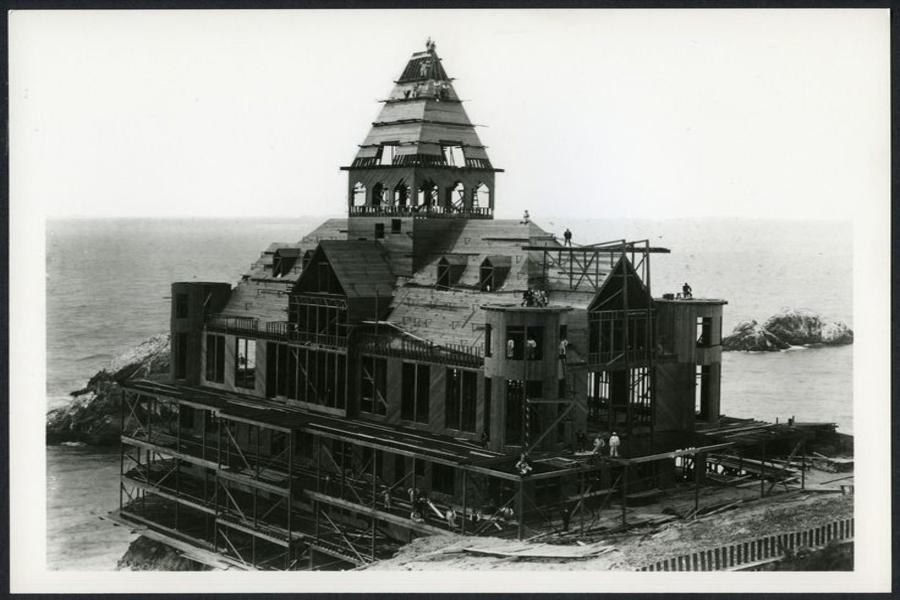 The legendary Cliff House has gone through many incarnations, but this one in 1895 was its second one. (via eBay) 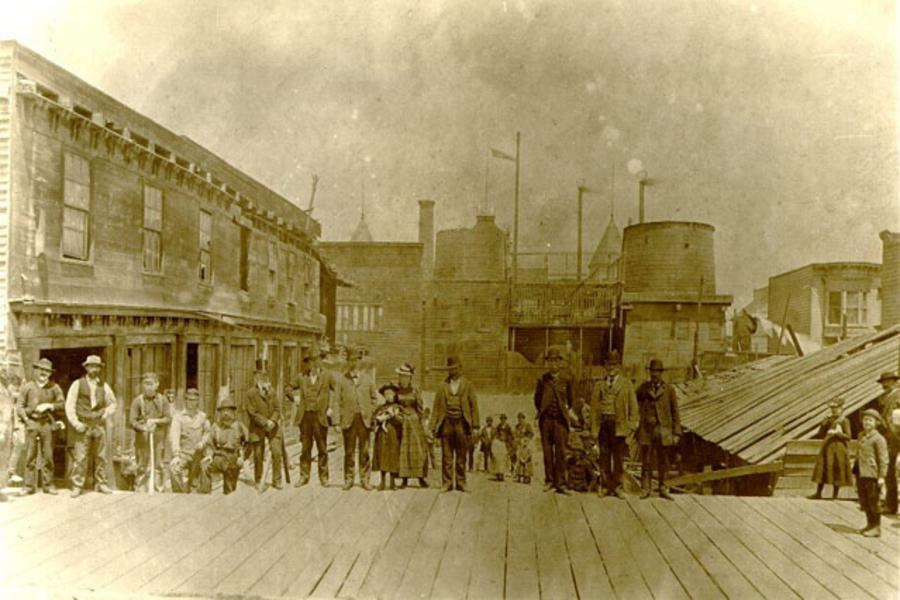 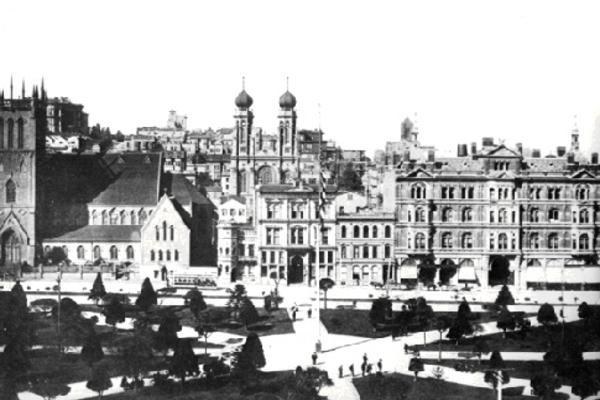 In 1875, Union Square looked a lot different than it does today. Today's Dewey Monument, which can be seen in the middle of the square, wasn't built until 1903. (via Found SF) 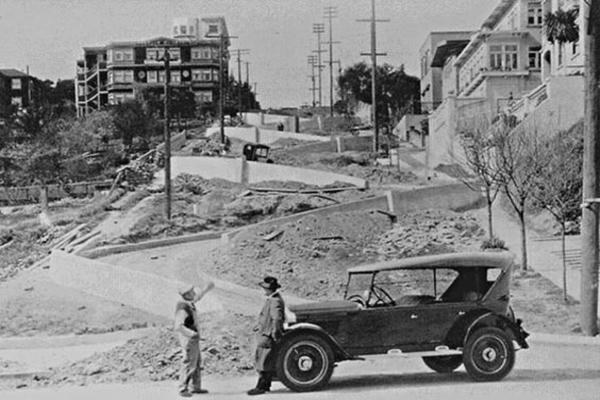 Imagine Lombard Street without bunches of colorful blooms—or the rented cars of tourists who come to try their steering skills along its winding way. Here the legendary curvy street is seen under construction in 1922. (via San Francisco History Center, San Francisco Public Library)

20 New California Hotels: Check in to Your Best Summer Ever