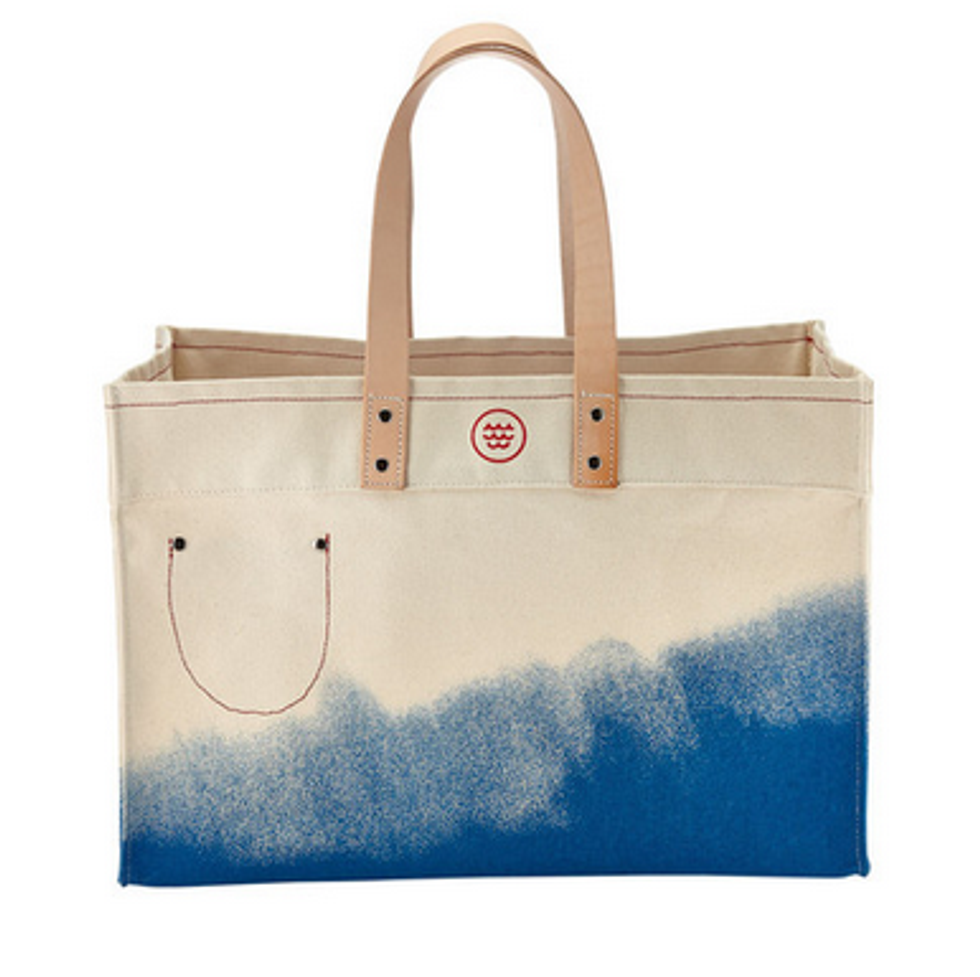 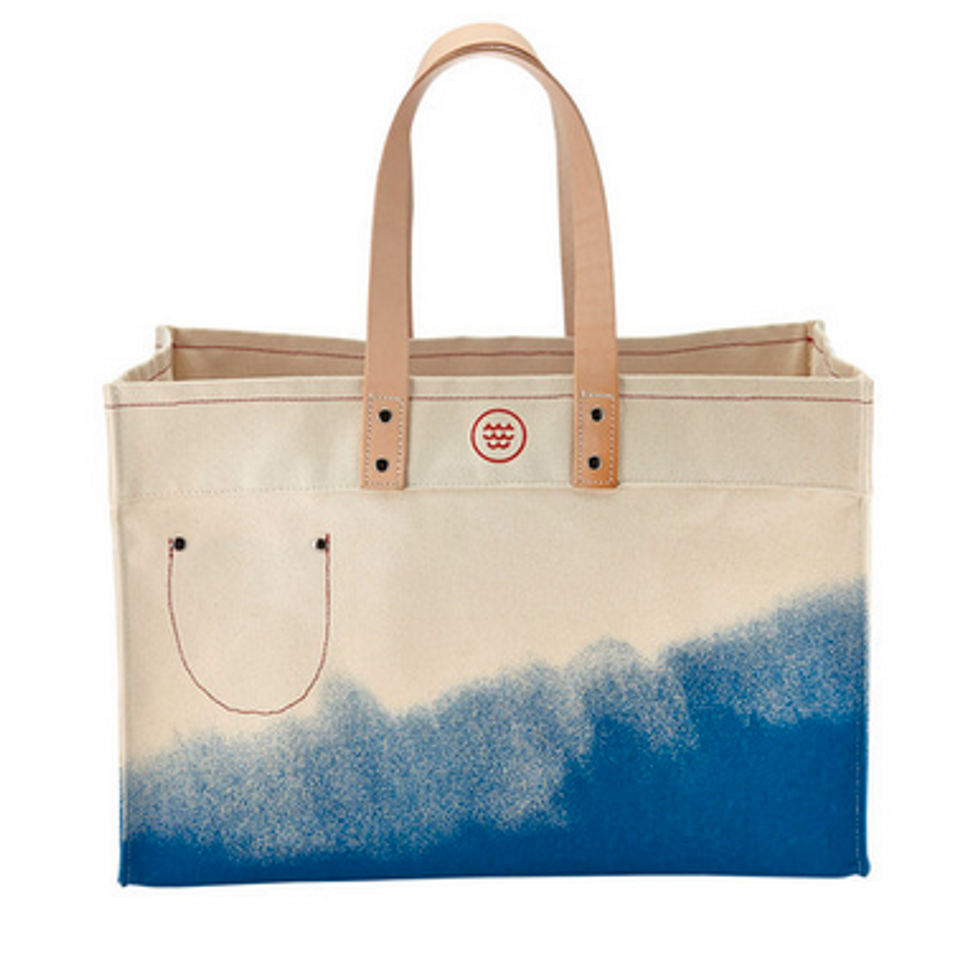 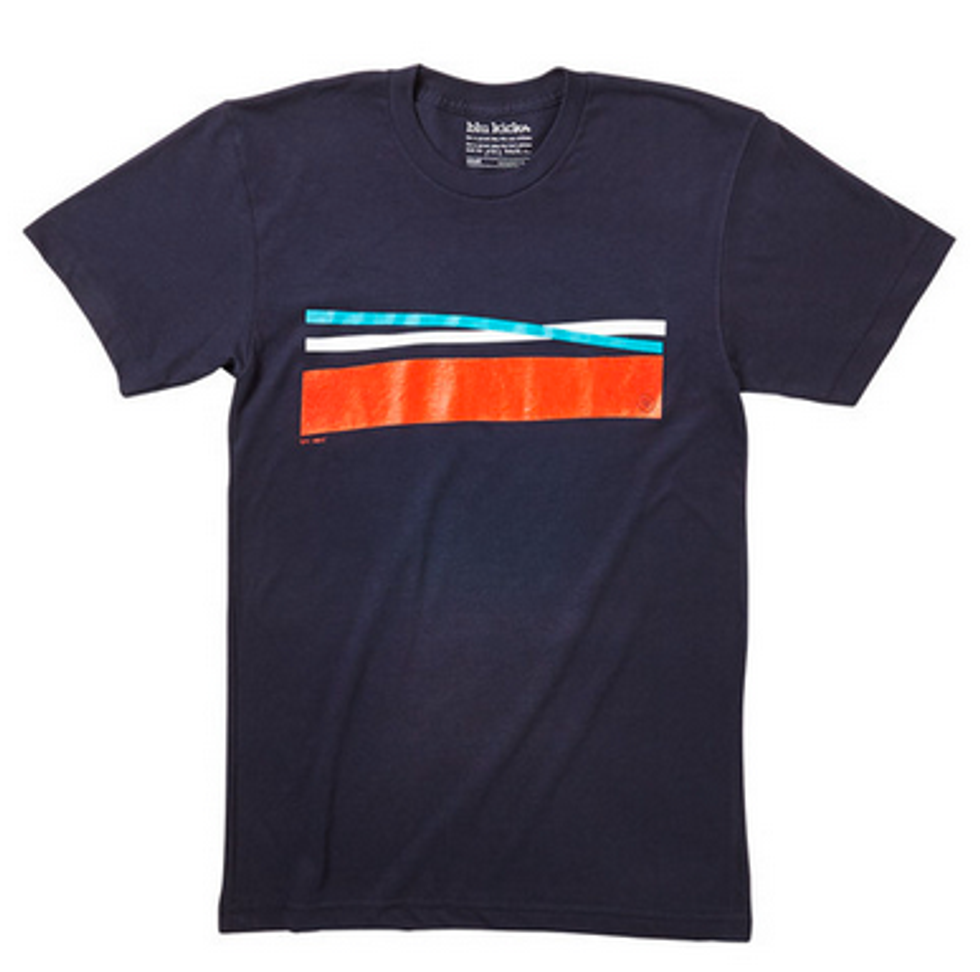 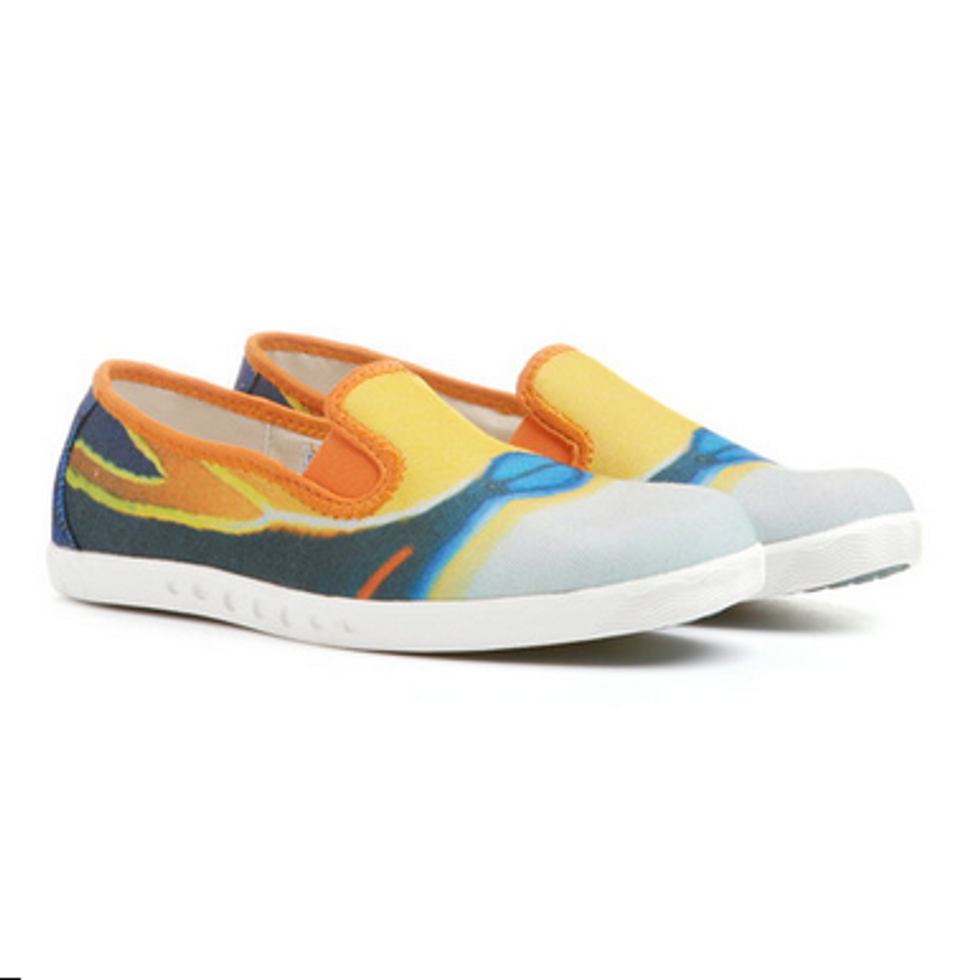 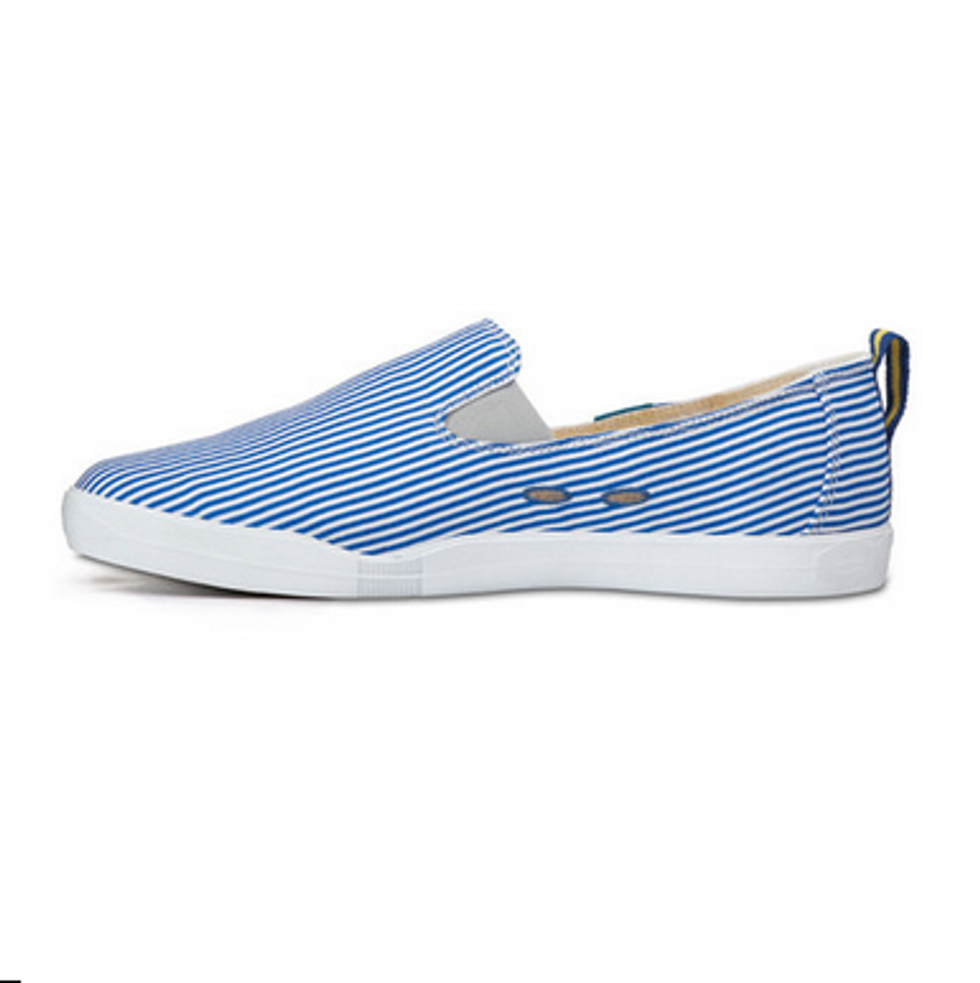 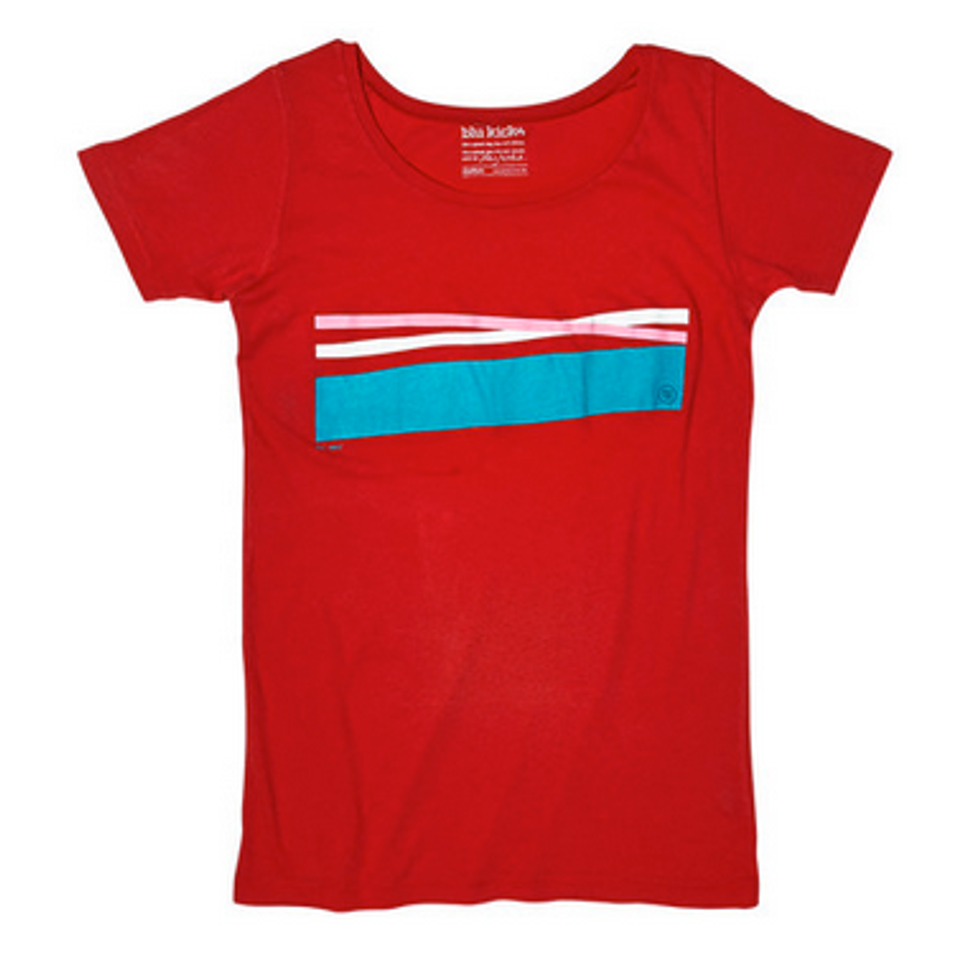 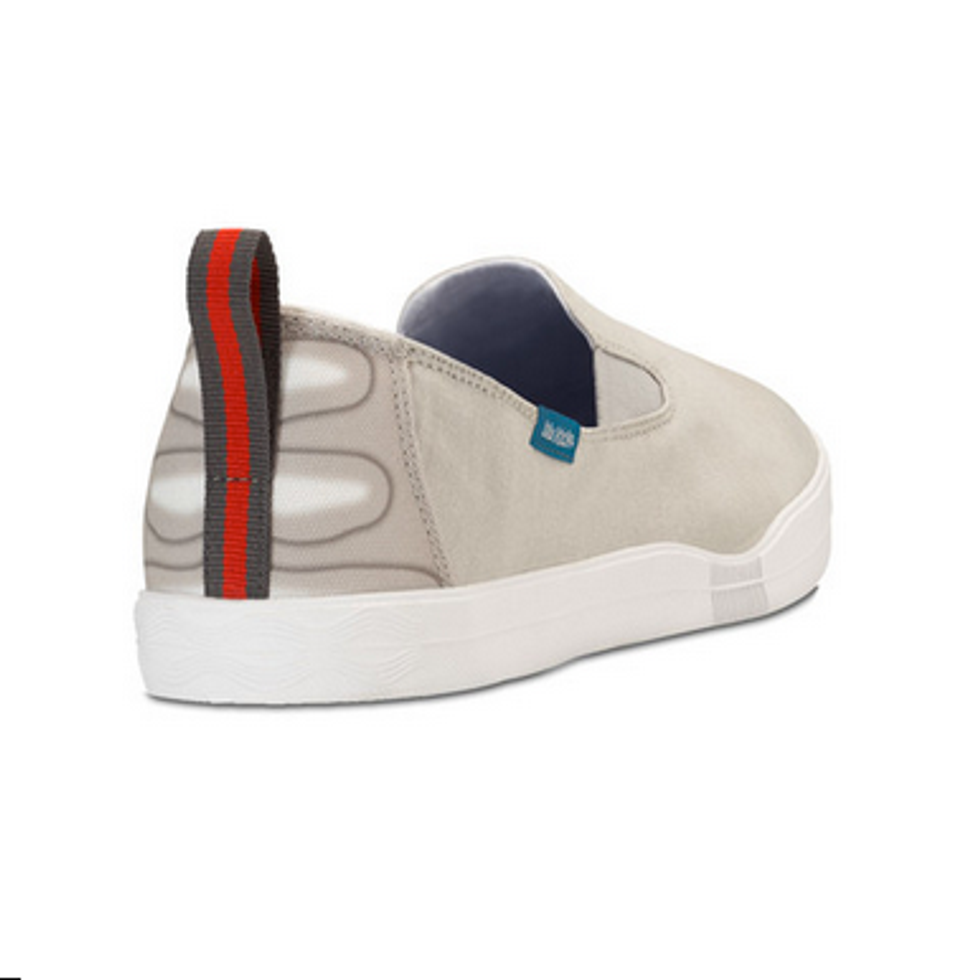 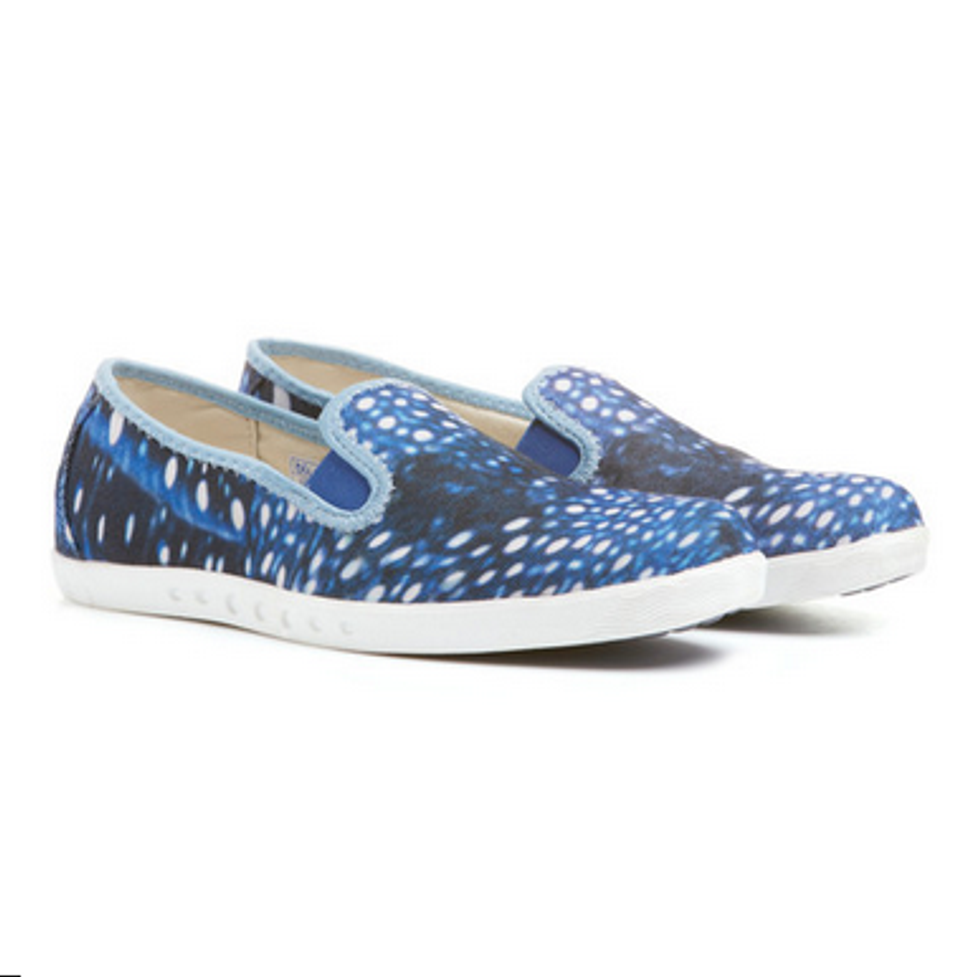 The local shoe line was originally inspired by the humuhumunukunukuapua'a (humu) fish of Hawaii, which is said to resemble a sneaker. For every pair sold, the company donates a dollar to help protect the humus' natural habitat.

After building a solid base with their signature, hill- and water-friendly, recycled canvas and natural rubber slip-ons, Blu Kicks is now expanding.

We caught up with Blu Kicks owner and President Will Leonard for seven questions on style, skee ball and what's next for Blu Kicks:

1. What shoes are you wearing right now?

My Panama Stripes. Unless I'm at the gym or wearing a suit, I'm wearing the Panamas.

2. What inspired the new beach bags?

We started the company with the idea of upgrading what we wore to the beach, at the beach or when we wanted to feel like we were at the beach. The canvas tote is a staple of summertime and we wanted to introduce our take on it.

3. What's your drink of choice (at the beach or otherwise):

As cliche as it may sound, it's tough to beat a good margarita when it's hot outside. I like the house cocktail at Padrecito, which uses a bit of mezcal to give it a smoky flavor.

Don't wear socks unless you have to.

We've been asked to add some lace ups to the line. So who are we to argue! We're working on some new offering that continue the casual/sophisticated vibe people seem to be responding to.

Lily Ko (lily7x7 @gmail.com) studied fashion design and merchandising at Central Saint Martins and the Academy of Art University. In addition to writing for 7x7, Lily is on the creative team at Pottery Barn, and works as a freelance stylist, writer, and designer.