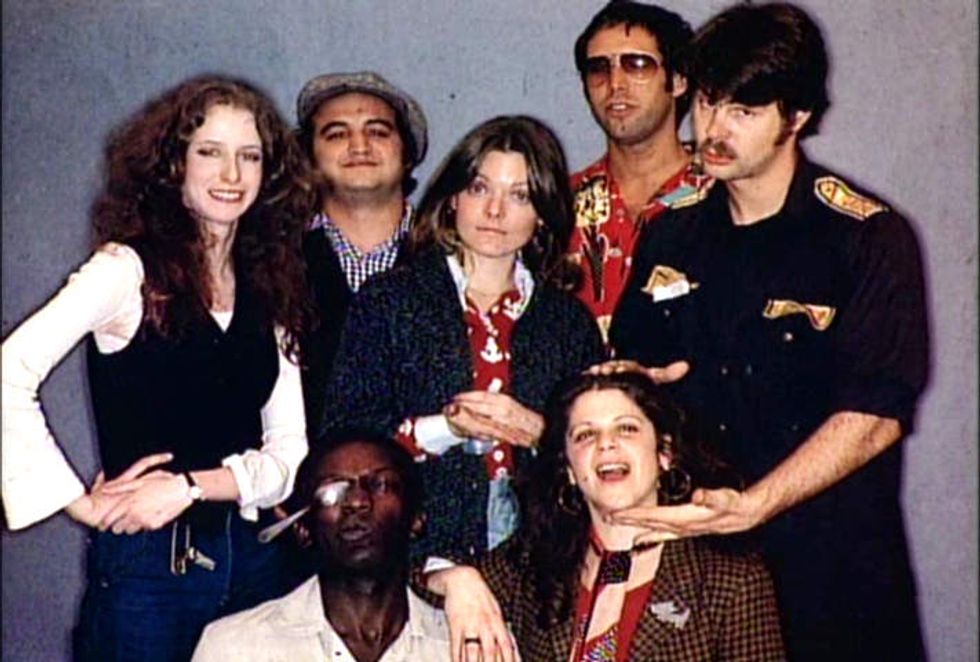 It's early January, the time of holiday come-downs and buckled up New Year's resolutions. Um, snore. Thankfully, we can look forward to a star-studded SF Sketchfest, which blows through town from January 13- Feb 5, offering three weeks of top-notch comedy to shake things up a bit.

Each day of the festival features something worth seeing, but highlights include tributes to "It's Garry Shandling's Show," (moderated by Zach Braff), "Murphy Brown" (with Bergen) and "Airplane!" as well as a discussion on the early SNL years with the original Not Ready For Prime Time Players Dan Aykroyd, Laraine Newman, and writers Tom Davis and Don Novello. The Celebrity Autiobiography series is always a smash hit, this year featuring SNL and MacGruber's Will Forte and The Hangover's Rachel Harris. If you're a podcast-head, you'll be into a live taping of The Sound of Young America with Jesse Thorn, a show Salon's dubbed "the greatest radio show you've never heard" (an accolade I can attest to).

The offerings are a 'plenty, going off at venues throughout the city at ticket prices between $15 and $60. Check out the full lineup here and get ready to laugh.

Modern Guide to Boise: The hip Northwest destination is giving Portland a run for its money