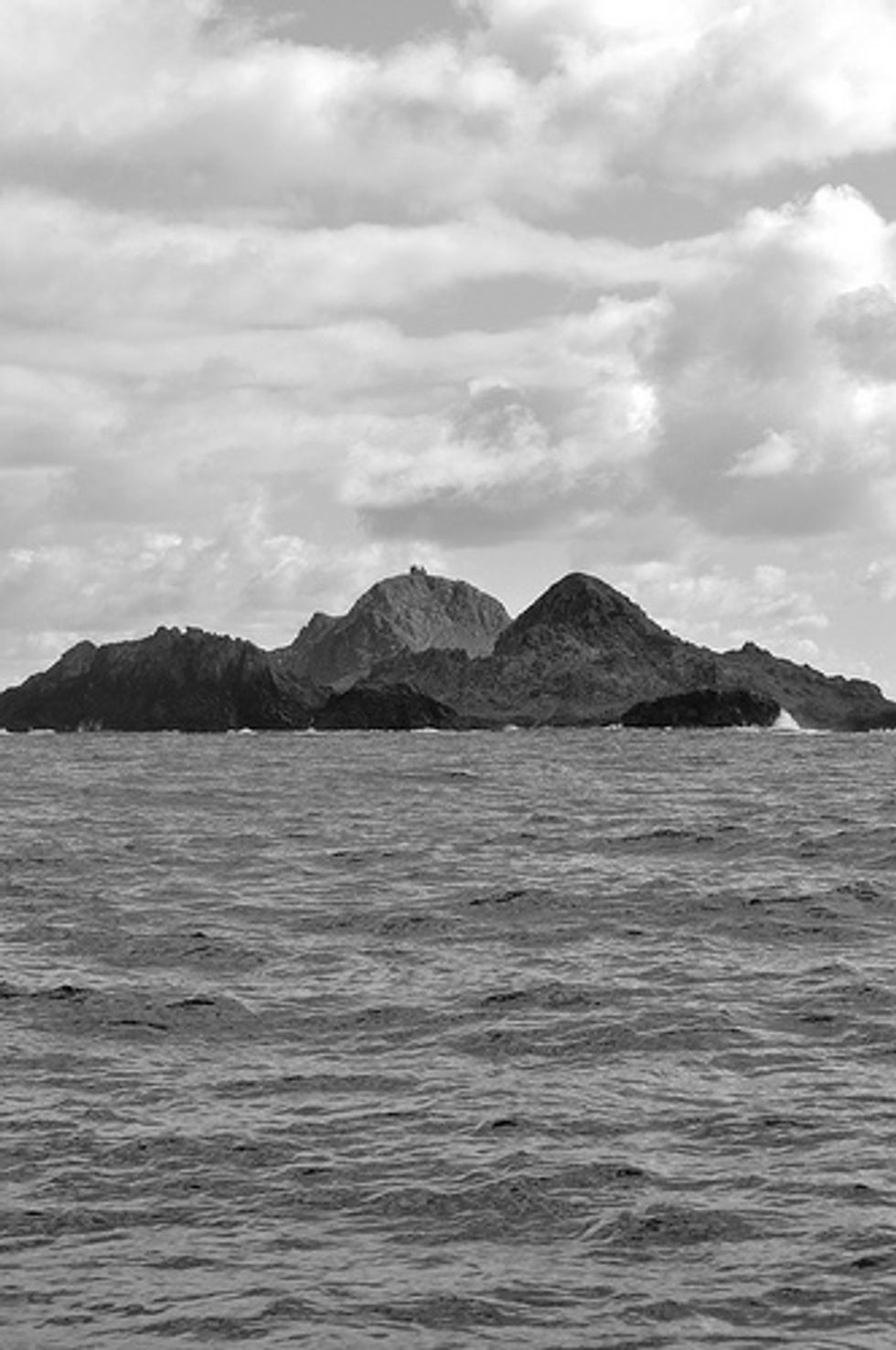 In the realm of bad ass, few things rank higher than swimming from the Farallon Islands to the Golden Gate Bridge, through what's ominously dubbed "The Red Triangle" due to its historically high concentration of Great White Shark attacks.  On April 14, a group called The Night Train Swimmers will embark on this epic journey -- swimming 30 miles in 50-degree water to raise money for the Wounded Warrior Project, The Semper Fi Fund and the Navy Seal Foundation, all of which support and empower wounded veterans. It's a six-person relay, and each member will swim for about an hour in three rotations. The water is cold, choppy and current-ridden, making this one of the toughest open water swims around.  A 2010 attempt at the swim was aborted when one of the swimmers came down with extreme hypothermia after just 42 minutes in the water.

The Night Swimmers are made up of six local swimmers:  Vito Bialla, Darrin Connolly, Phil Cutti, David Holscher, Joe Locke and John Mathews. They'll set off from the Farallons at 6:00 am on April 14 and are slated to pass underneath the Golden Gate Bridge at approximately 7:00 pm. Check out their site for live GPS tracking updates on April 14 and for information on how to donate to their cause.